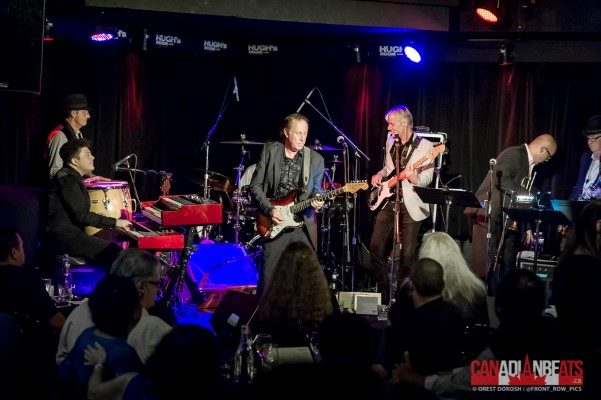 From the Arctic Circle to Puerto Escondido, Mexico; from Athens, Greece to Hornby Island, BC, virtuoso guitarist, Jack de Keyzer plays the blues worldwide. One of Canada’s most awarded and in-demand live performers and session guitarists, Jack has released 8 CDs and 1 DVD. He has also played on hundreds of recordings and live sessions with artists ranging from Etta James to Ronnie Hawkins and Bo Diddley to Blue Rodeo.  An incendiary live performer, soulful vocalist and world-class songwriter, de Keyzer performs an average of 180 shows per year and has brought audiences to their feet at many major Jazz and Blues Festivals including the Montreal Jazz Fest, Blues Sur Seine (France) The Ottawa Blues Festival and Puerto Blues, (Mexico).  A much-celebrated musician, de Keyzer has been nominated for the Juno (Blues Album of the Year) 5 times and won the Juno twice in 2003 and 2010.  He has won 7 Maple Blues Awards (Canada’s national blues awards), first place in the International Songwriting Competition and won CBC’s Great Canadian Blues Award from a poll of radio listeners. Always touring with an incredible band, Jack will have you rocking in your seat and swaying to his hot blues, soulful r&b and cool soul jazz. 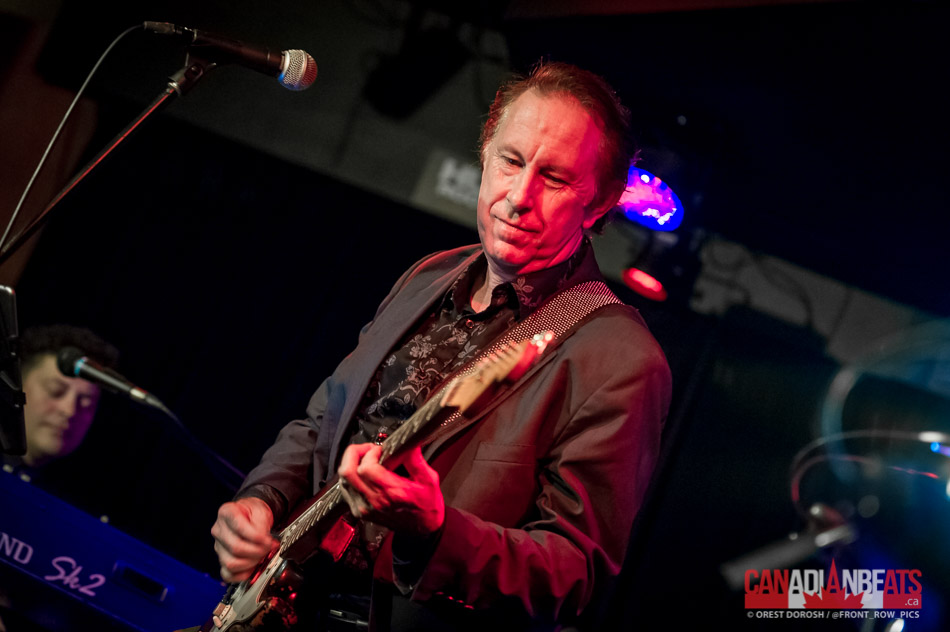 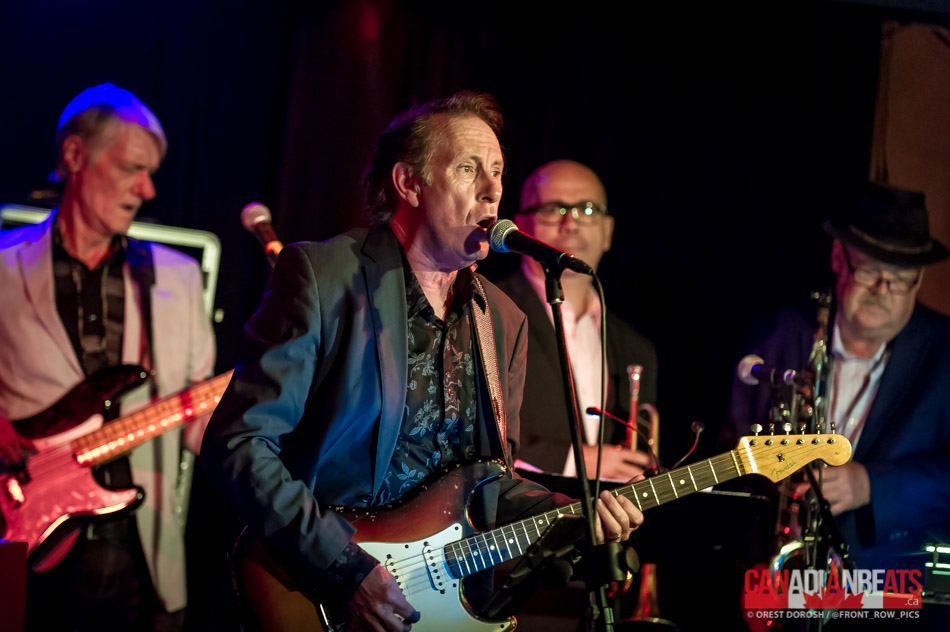 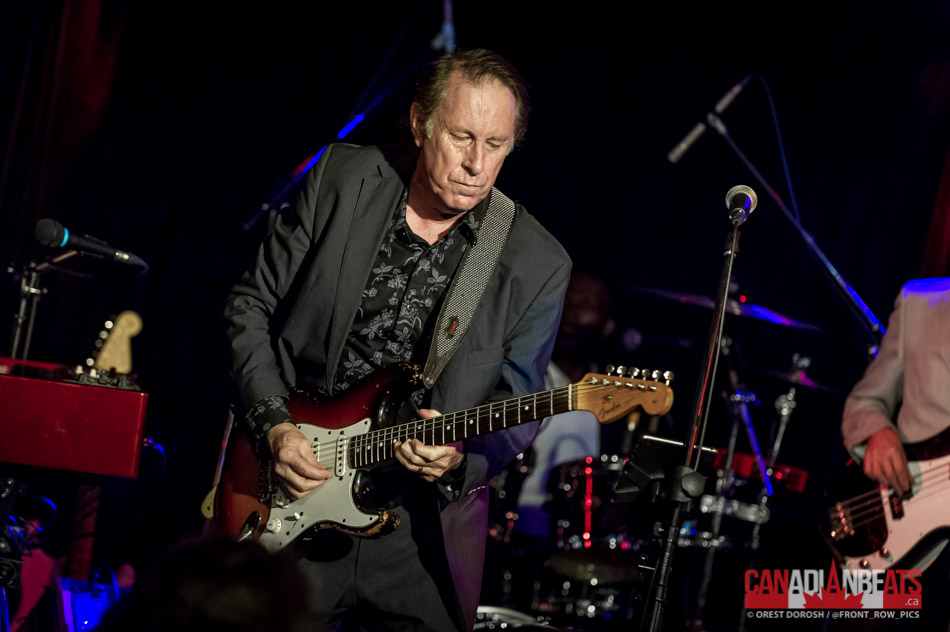 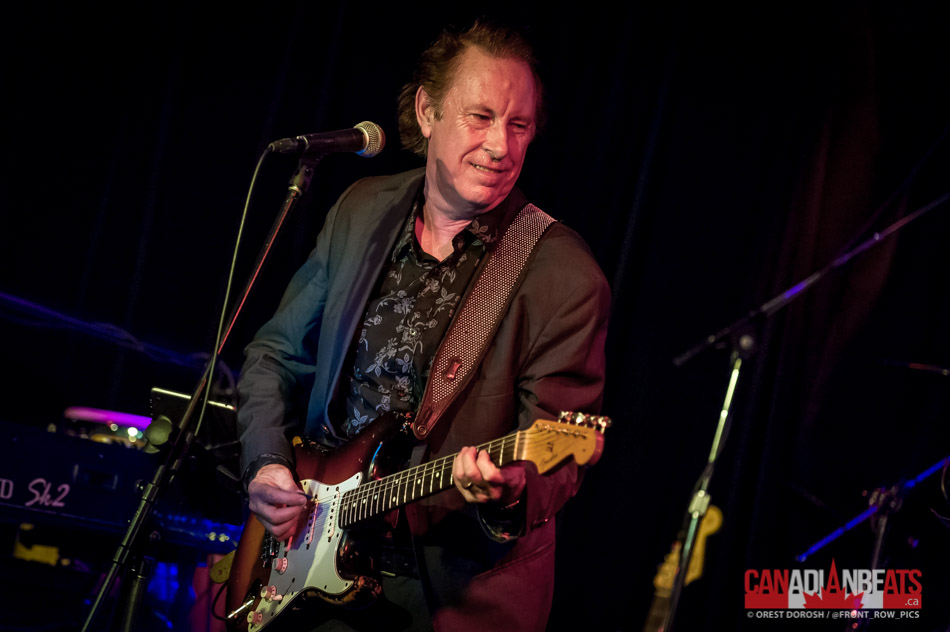 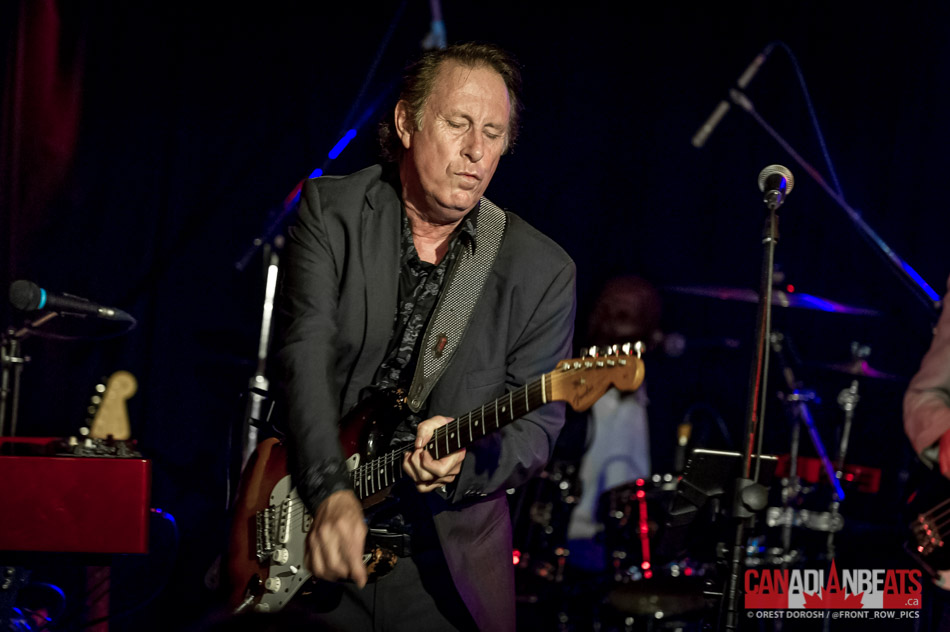