Home / Promos / Nickelback release lyric video for “After the Rain”

Nickelback release lyric video for “After the Rain” 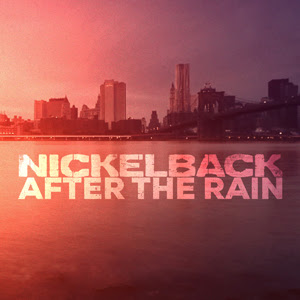 Nickelback has released a new lyric video for their song “After The Rain”. The song comes from their ninth studio album Feed The Machine which was released early this summer. The band also announced that they’ll be releasing a limited red and black marble vinyl pressing of Feed The Machine on November 10th.