Home / Promos / Annie Sumi releases video for “In Everything”

Annie Sumi releases video for “In Everything” 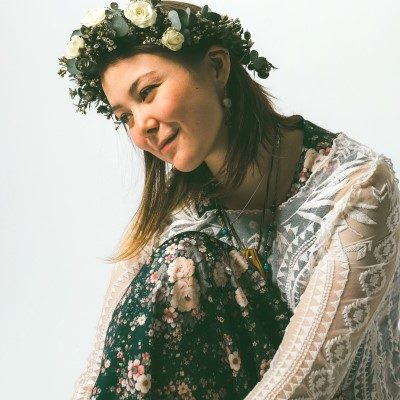 Ontario-based singer-songwriter, Annie Sumi is about to release her sophomore album, In The Unknown on October 10 at The Burdock in Toronto. Following that, she will take off on an Ontario-wide tour which will include a supporting slot for Ron Sexsmith on October 14 and an Official Showcase at the Folk Music Ontario Conference.

On top of this awesome news, Annie has partnered with Mitch Fillion, from Southern Souths to release a live performance video of the album’s lead track, “In Everything”, which you can check out above.