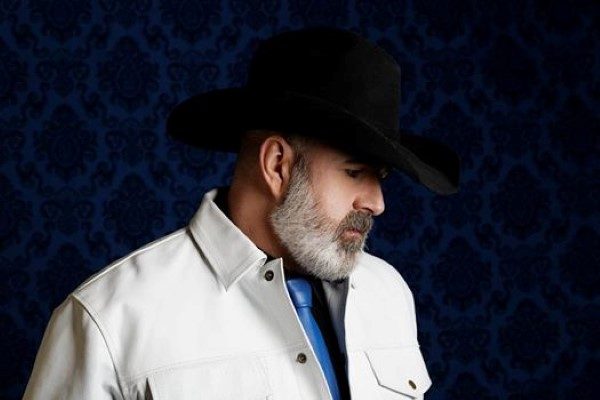 David Bowie Made Me Gay: 100 Years of LGBT Music was published and released on September 7th, 2017. To mark the occasion and being included in the book, Canadian Country Artist Drake Jensen attended the official book launch held at the Knowledge Centre Theatre of the British Library in London, England.

A discussion panel was hosted by BBC Broadcaster Simon Fanshawe and included Jensen, the author Darryl W. Bullock, and DJ Princess Julia. Those in attendance were treated to readings of select items of interest from the book, as well as the panel’s personal experiences.  Both Jensen and Julia found a connection through Boy George, with Jensen telling the audience that the Pop icon “had a major influence on allowing him to be himself,” and Julia having been close friends with George since the early years at The Blitz nightclub in Covent Garden, London.

After the panel had concluded Jensen, accompanied by his guitarist Jonathan Edwards took to the stage to perform for the audience. Jensen performed a selection of some of his songs for the London audience who listened not only to the songs but the stories surrounding them. The audience was energetic and even clapped along to Jensen’s “Fast Enough For Me”. As part of the Gay UK : Love, Lay and Liberty exhibit, the evening was capped off by a book-signing and a chance for the guests to mingle with the panelists. 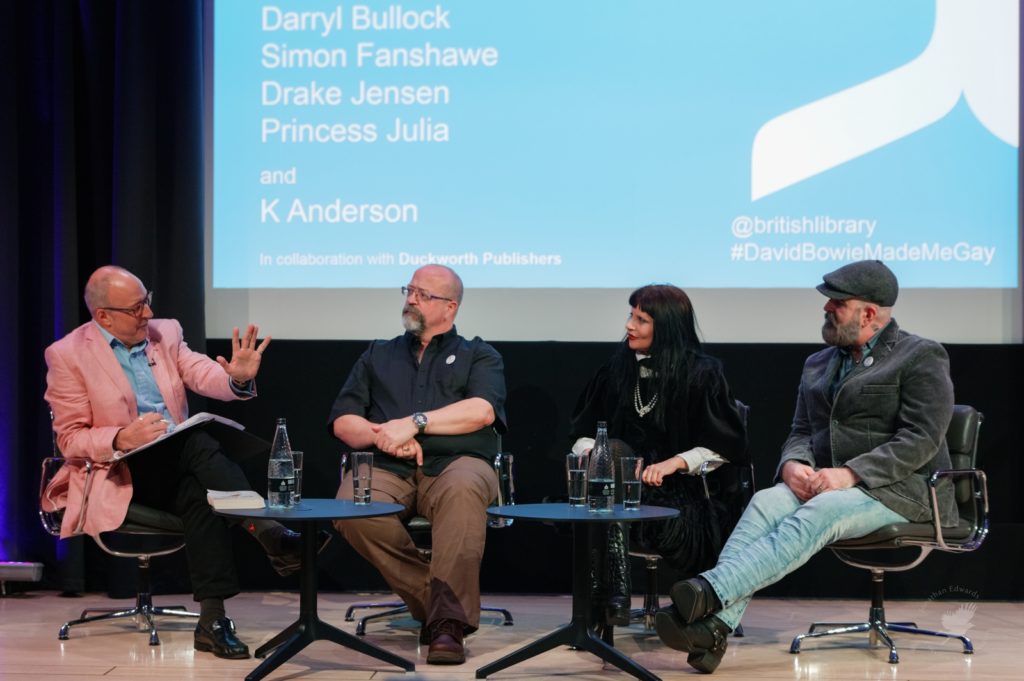 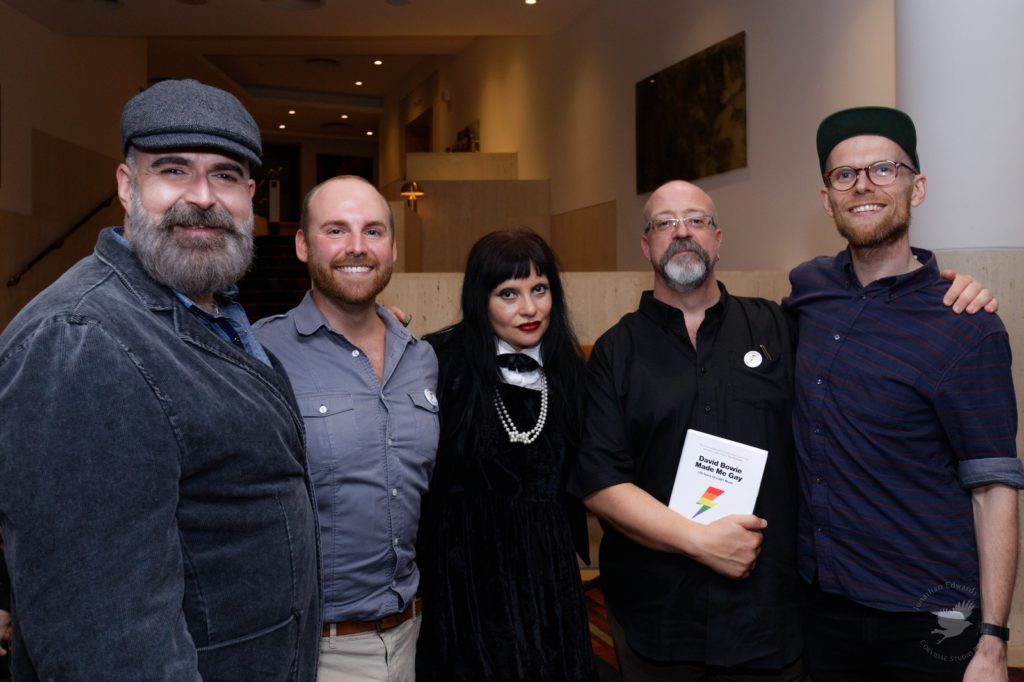