PREMIERE – Andie Duquette releases new video for “Nothin’ On Me” 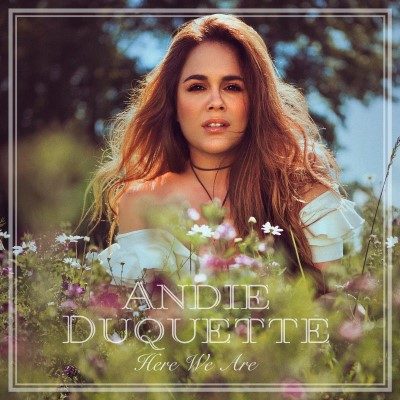 Montreal’s Andie Duquette is about to release her album, Here We Are on October 6, 2017. Today, we are happy to premiere her new video for “Nothin’ On Me” which will be released to the public tomorrow. Although Here We Are marks her first country release, Andie has been pursuing music since the young age of five when she was chosen to sing the French adaptation of the theme song to PBS’s iconic children’s program Sesame Street.

Andie states that “Nothin’ On Me” directly calls out the cyber-bullies she has had to deal with. The single and the music video, which was actually shot in Los Angeles show that Andie is ready to speak up for women’s rights.

You may remember that we premiered an acoustic version her previous single, “Wrong Wrong Wrong” back in May and we are beyond thrilled to be working with her again for this single. Andie has a voice that is nothing short of unforgettable, and we’re sure she will quickly become a name that you’ll recognize in the Canadian country world.