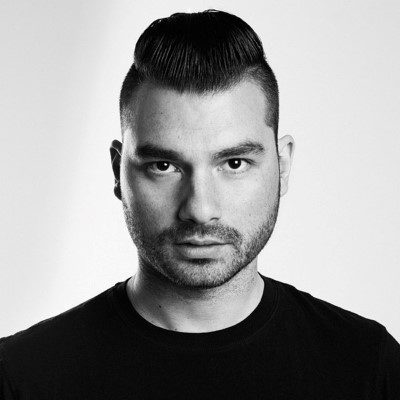 We recently had a chat with Montreal based DJ Domeno. If you’re unaware who DJ Domeno is, he is known as one of Canada’s most in-demand dance music DJ’s & producers. He previously released a French version of his song, “Lies” which is in the top 5 in Quebec, and now he has released an English version. Listen to Domeno’s new track ‘’Lies’’ feat. Zagata here:

Sure! I go by the name of Domeno. I’m from Montreal, Canada. I’m a DJ and music producer, that also happens to like movies, sushi, and Oreo cheesecake.

I’m definitely more known for heavy, energetic dance music. As for my writing style, it’s hard to put a stamp on it. For example, my latest single “Lies” is a lot more laid back than what I usually do, but it comes from the heart and still stays within that “dance music” realm. I’m truly inspired by all types of music. Another example was a song called “Kama” I put out last year. That track had a heavy traditional Indian influence. It’s all about trying to evolve and grow in some shape or form musically.

The best way to describe my sets is a lot of ENERGY. I really want people to let loose while I play. I constantly put a lot of work and thought into how to go about doing that night in and night out. I’m always doing research, remixing, trying to find ways to incorporate songs I know will get a reaction in my set if it’s done a certain way. As for the upcoming shows, I have to say that I always look forward playing ADE (Amsterdam Dance Event). I always play a couple of gigs during that legendary week. I’m also looking forward to a college tour we are putting together right now.

That is SO HARD to choose since they are all kinda different sides of me. I guess I would suggest my latest single “LIES”. It has great vocals from the super talented Zagata. It’s for sure the most relatable record I’ve done lately and I’m really proud of it. I’m psyched that the remixes will be coming out soon as well!

Man Canada is on fire and I love it. I mean there’s always the obvious like The Weeknd and Drake. They always smash it. I’d have to say though that one of my all-time Canadian voices is Trevor Guthrie. I’ve loved his stuff ever since Soul Decision (and yes Faded is still one of my favorite songs lol). My new “coup de coeur” is for sure Charlotte Cardin. I actually have an idea for her that I think only she can pull off cause it’s so left field, and that’s what I like about her.