In a grand celebration of the Canadian music scene in all of its beautiful diversity, the $50,000 Polaris Music Prize was awarded to Lido Pimineta’s La Papessa Monday at the Carlu in Toronto.

The event, hosted by CBC Radio 2 Radio 2 Morning host, Raina Douris, brought music critics (some of which were voters in the long and short list process), musicians, and fans alike in celebration of this year’s best album.

Kicking off the show was nominee Lisa LeBlanc, who performed “Ti-gars” and “5748 km”; the latter of which she explained the inspiration as being a long-distance relationship between her home in New Brunswick and her partner in British Columbia.  Leif Vollebekk performed his single, “All Night Sedans.” 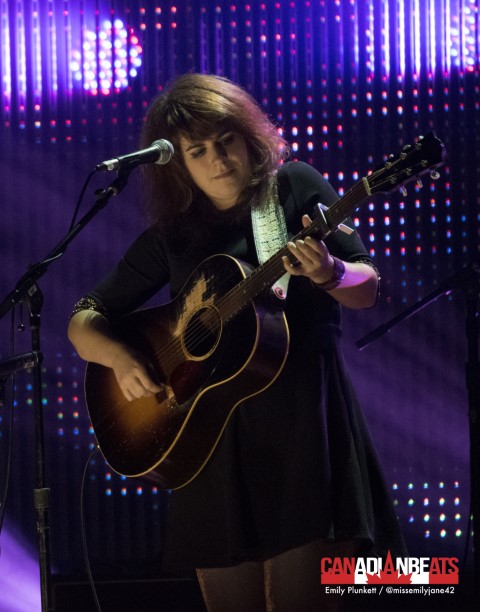 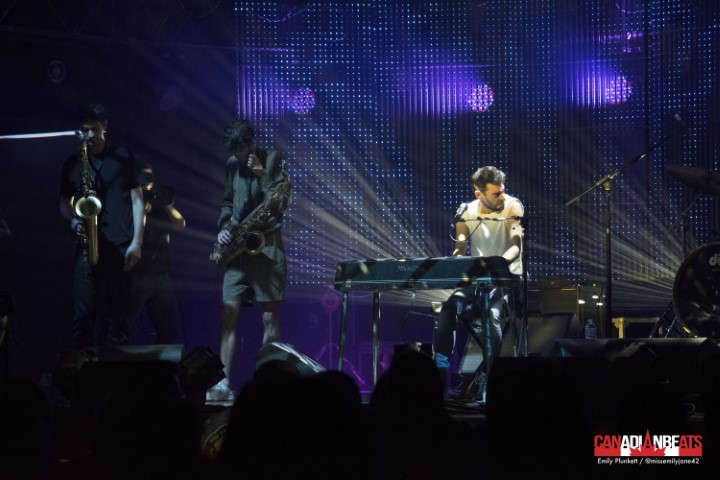 Tanya Tagaq’s bold performance of her cover of Nirvana’s “Rape Me” was complimented by several women in the audience wearing red dresses; symbolizing and paying tribute to the millions of missing and murdered indigenous women. 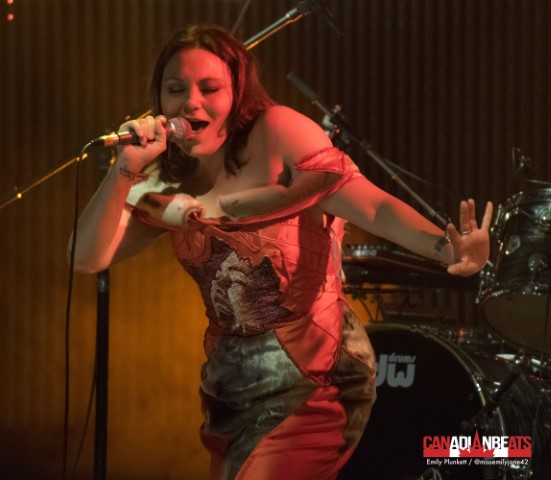 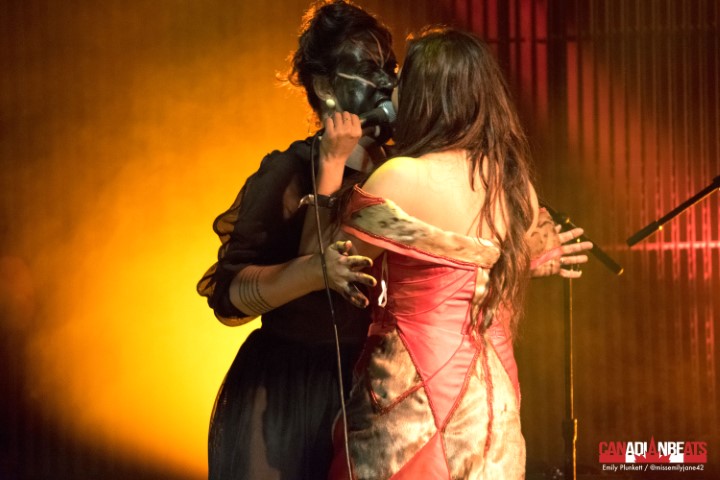 Surprise performances during the night included, a last-minute addition to the show, Feist appeared to perform “I Wish I Didn’t Miss You,” and a performance of the new single “Scream” from Weaves featuring Tanya Tagaq. 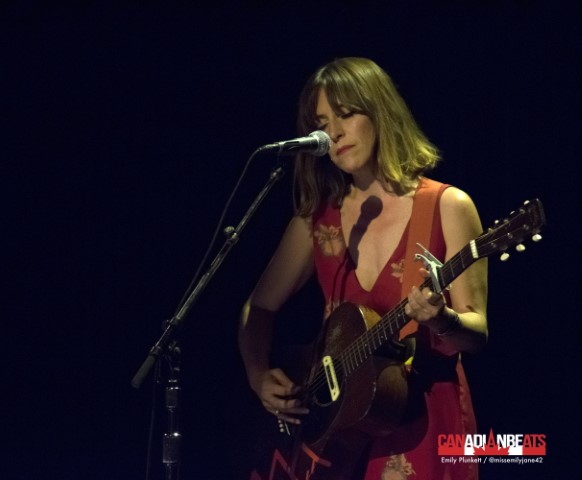 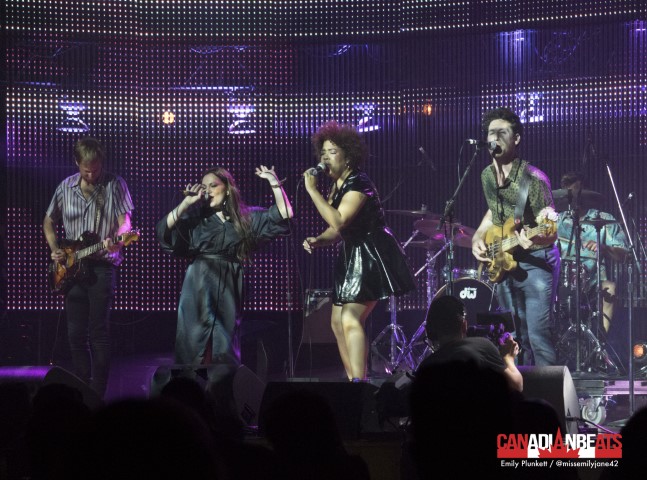 Polaris Prize winner, Lido Pimienta, who performed “Quiero Que Te Vaya Bien” and “La Capacidad,” turned the event into a family affair; as she was joined on stage by her son and her mother.  During her acceptance speech, she took the opportunity to highlight her often negative experiences as an immigrant living in London, ON.

In addition to $50,000 prize awarded to the winner, the remaining nominees all received cash prizes of $3,000. 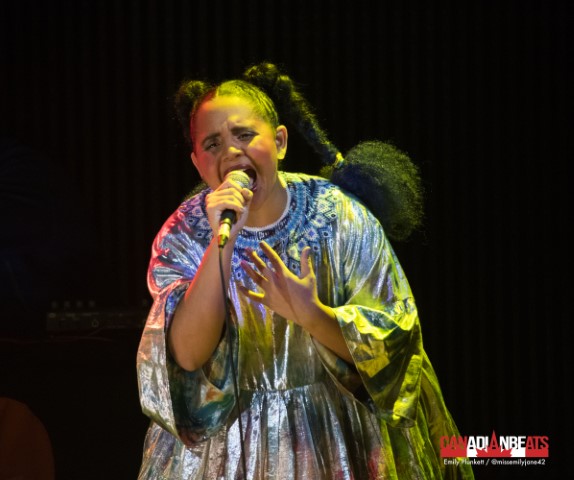 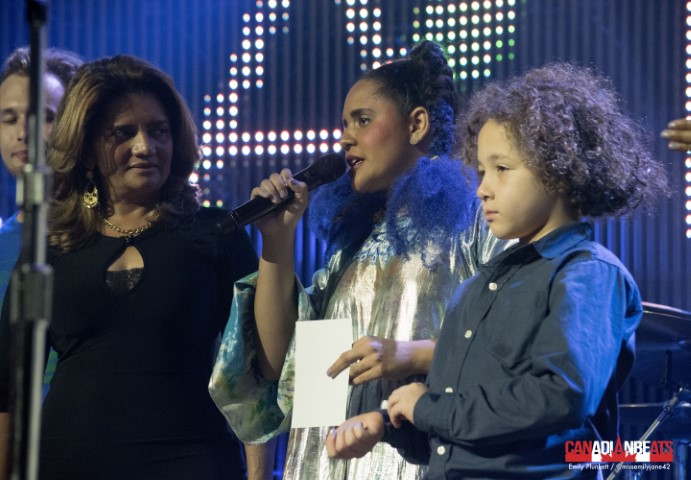