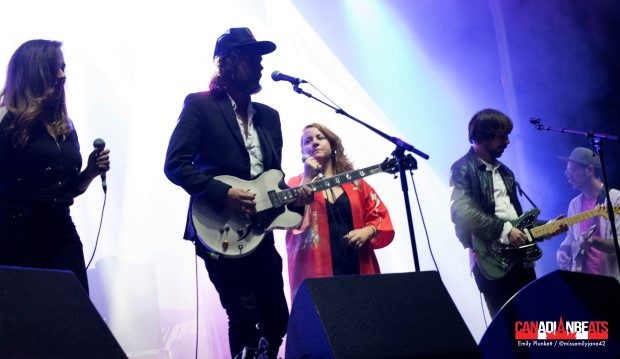 Surrounded by the hustle and bustle of the historic Lansdowne Park, the festival got underway with a distinct feeling of an unofficial homecoming Wednesday night, as students from nearby Carleton University and the University of Ottawa lovingly ripped jokes between sets featuring local artist KAIJA, 2017 JUNO winner, Ruth B, and the up-and-coming Allan Rayman.  Headlining the night was Post Malone, who bought a spirited performance that included selections off of his latest album, Stoney, and mixtape, August 26. 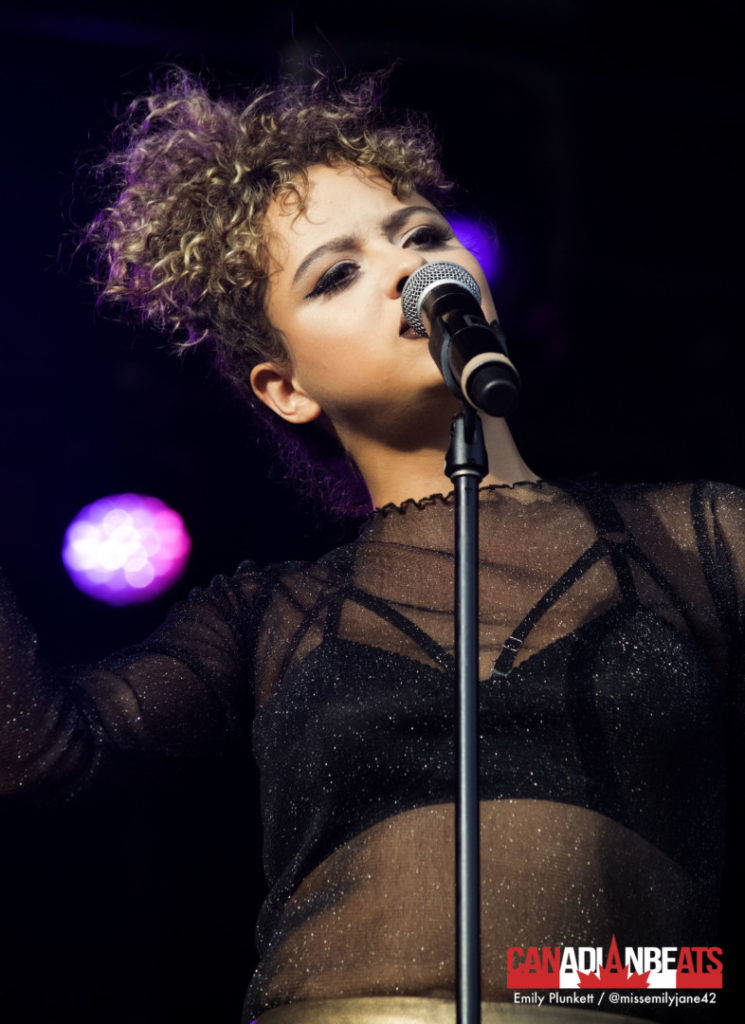 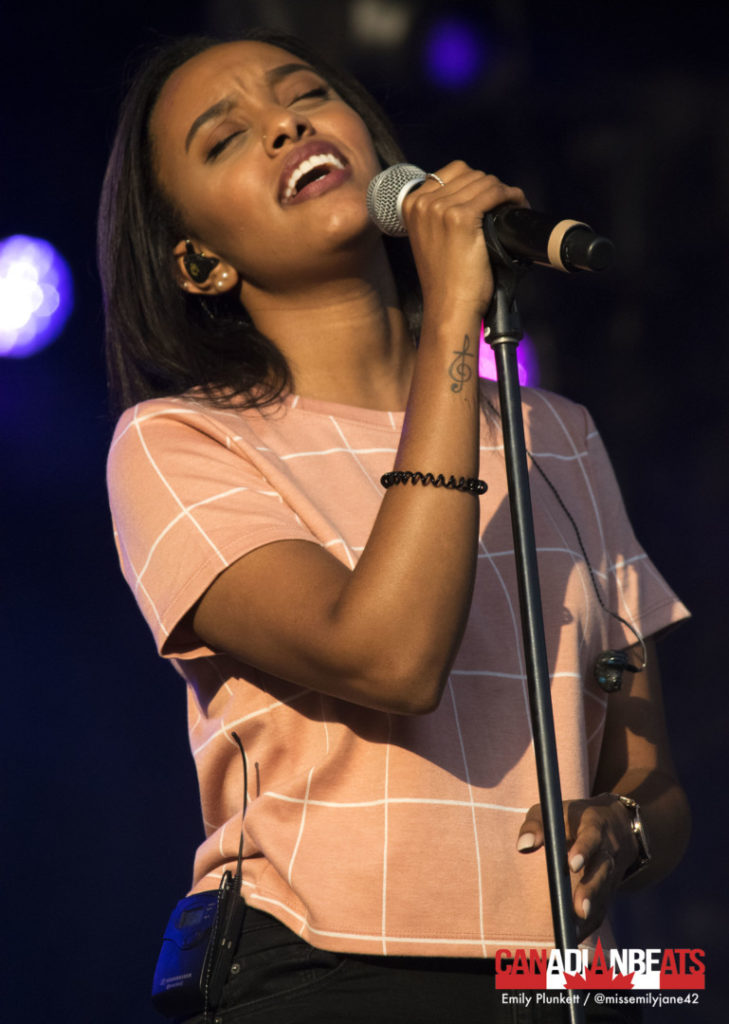 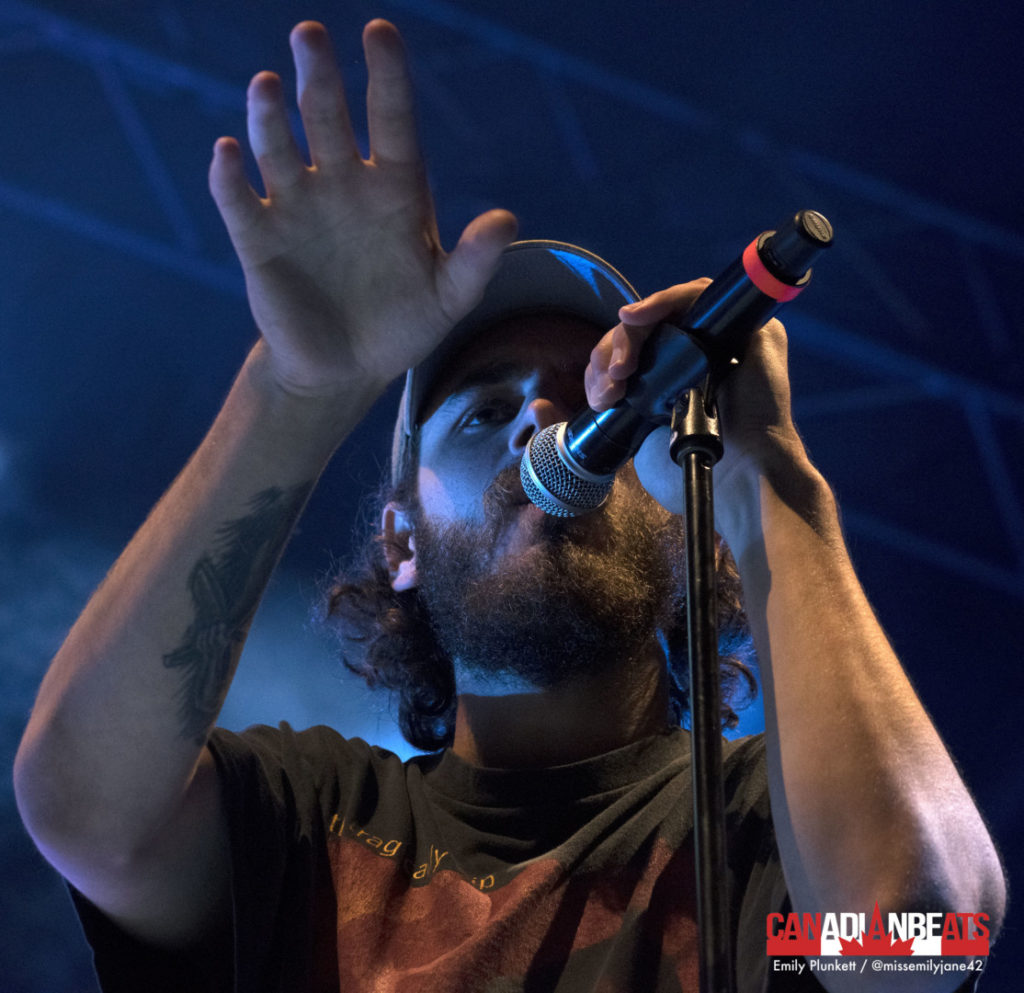 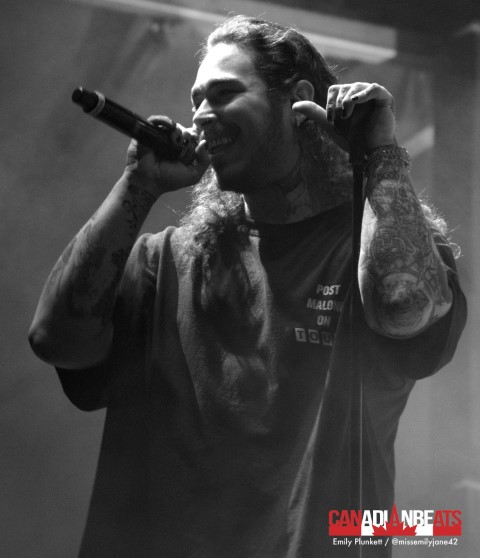 Thursday night of Folk had a decidedly chill atmosphere, with mainstage headliner Jack Johnson performing with a stage set that included lights made from recycled plastic found around the beaches of his native Hawaii.  Headlining the opening night of the RavenLaw Stage, the immersive one-man band known as The Suitcase Junket, floored the audience; to the point, they enthusiastically welcomed him back Friday, where he opened the day’s’ festivities on the same stage. 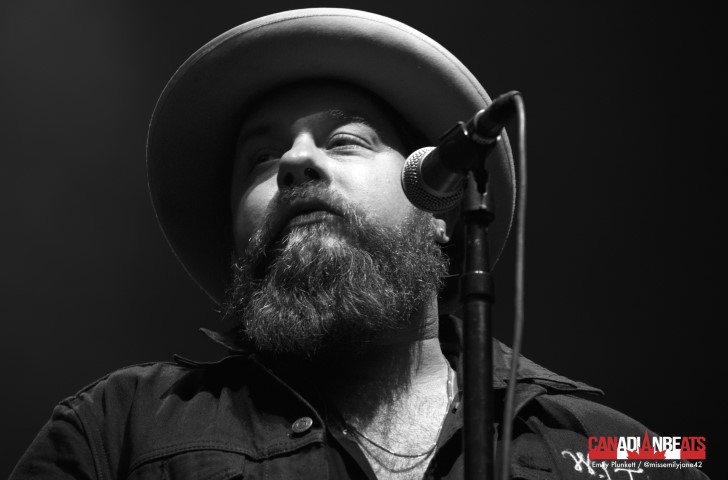 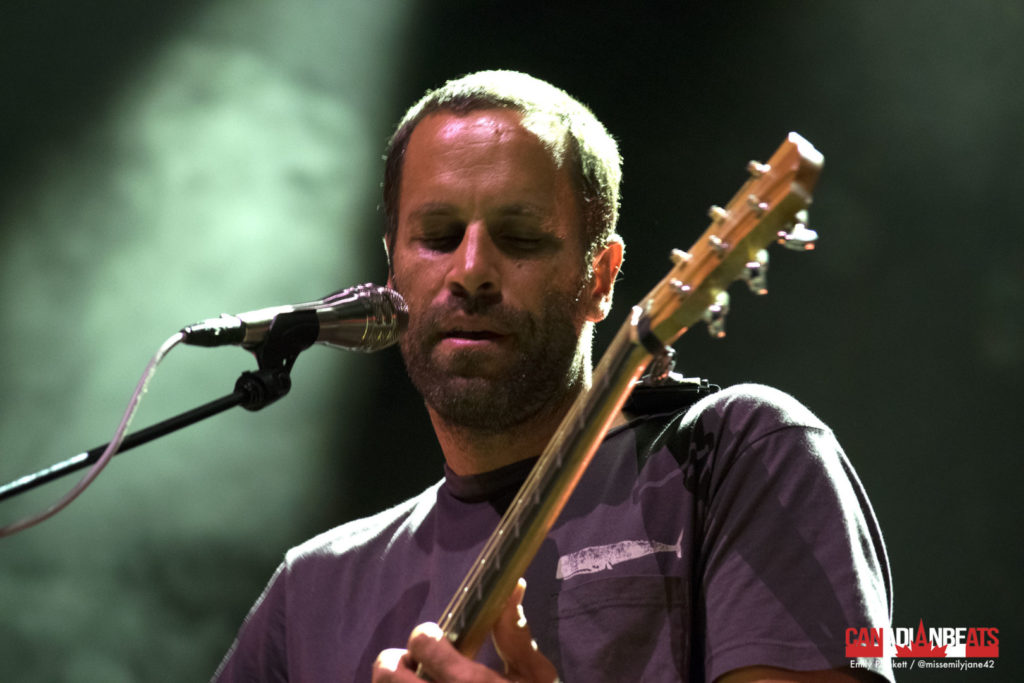 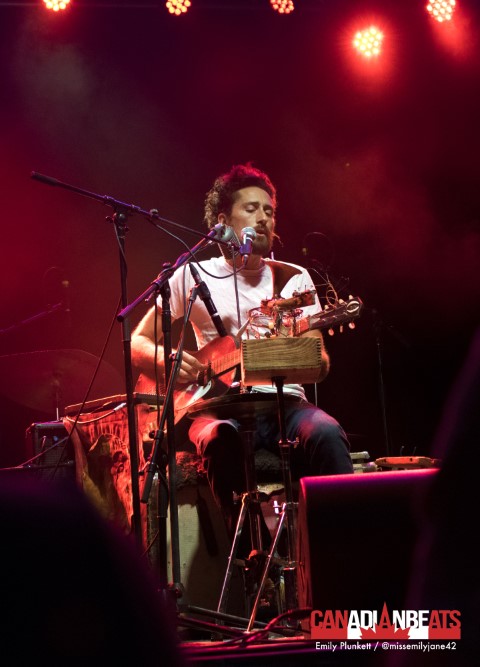 Canadian legends of present and past took over the main stage Friday and Saturday night of CityFolk.  One of the most anticipated acts of the festival, Toronto collective Broken Social Scene, brought everything they could to the excited Ottawa crowd Friday night. Waiting in the wings during Broken Social Scene was 90’s superstar songstress, Amanda Marshall, who brought a powerful and joyful performance to an audience who were glad to see her perform in the Capital for the first time in many years. 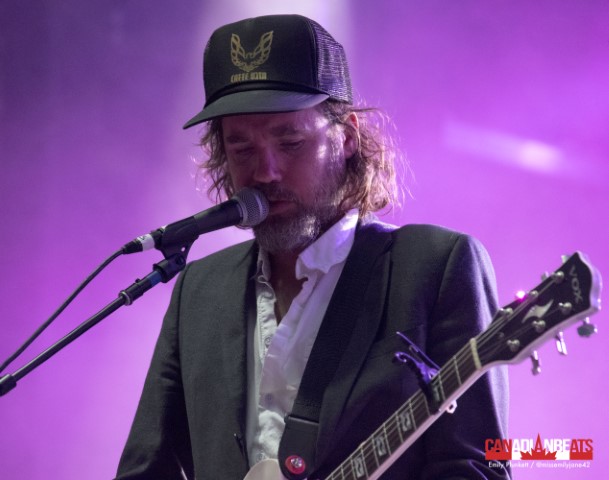 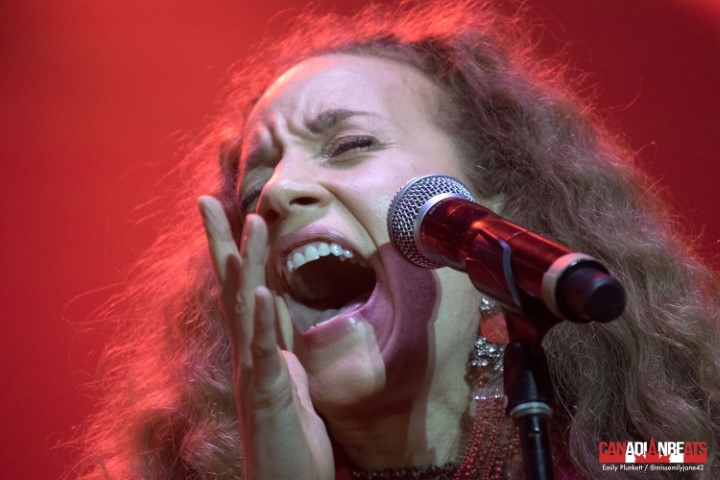 Saturday featured another return to Ottawa, as the Philosopher Kings to kicked off mainstage celebrations.  They were followed by the soulful storytelling of proud Alberta cowboys, Ian Tyson and Corb Lund.  Meanwhile, at the RavenLaw Stage, multiple generations of fans were delighted by the warmth of CBC legend and children’s performer, Fred Penner; who performed an afternoon show for kids, and an even show for the parents. 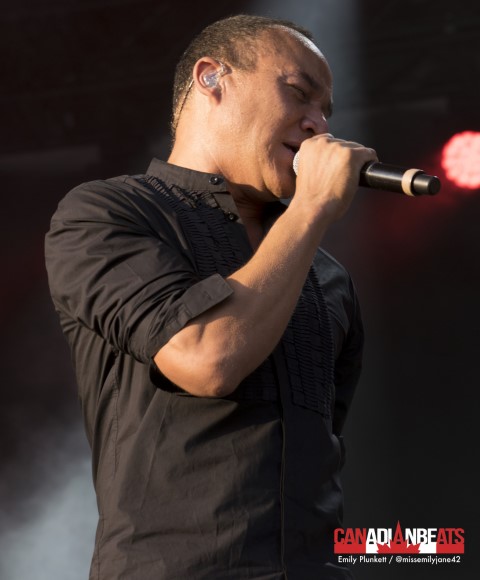 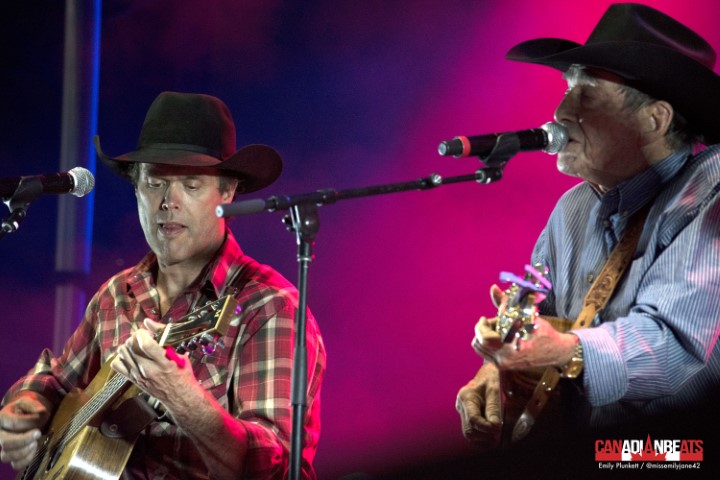 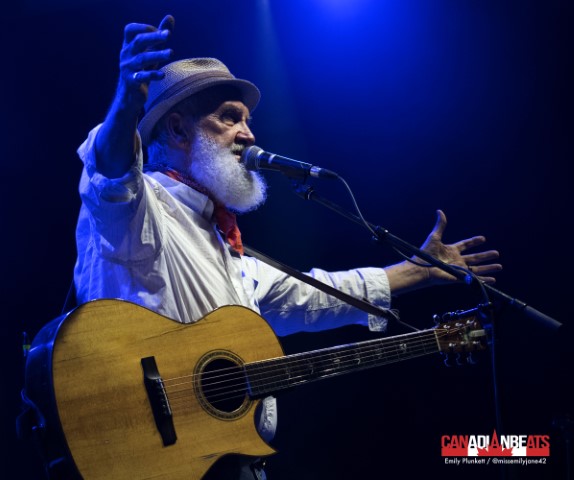 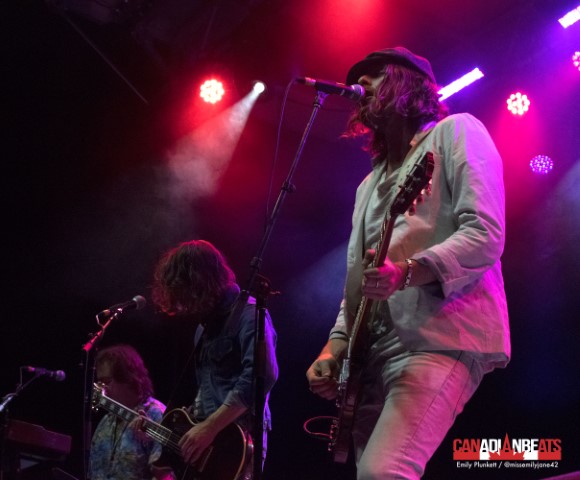 Headlining Saturday’s main stage was singer-songwriter Father John Misty; who brought his inspired and emotional set to a large crowd intent on soaking everything he had to offer. But first, we had the pleasure of checking out Royal Canoe. 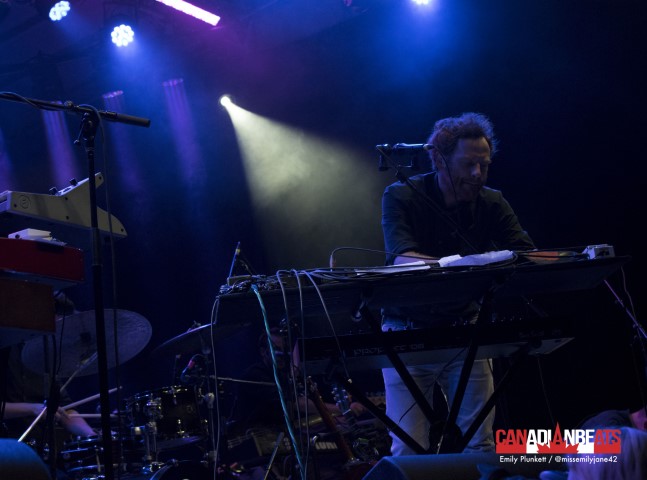 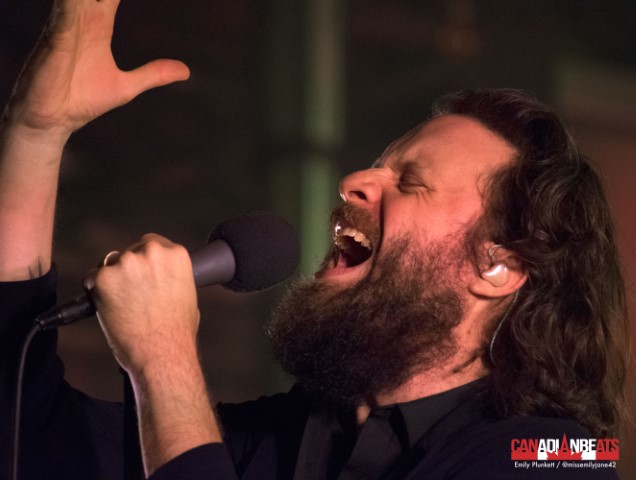 CityFolk closed for another Sunday with “Searching for Sugarman” Rodriguez headlining the main stage, while Scott Helman closed out the RavenLaw stage for another year.

For more photos from CityFolk 2017, head to our Facebook page!