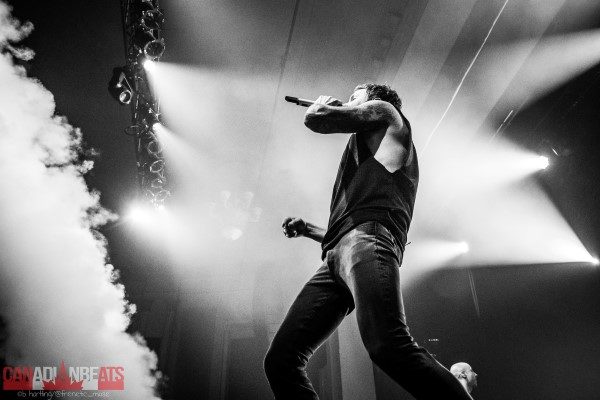 Artists: Simple Plan with The Bottom Line, Courage My Love and Not By Choice
Venue: Danforth Music Hall
Date: September 16, 2017

In celebration of the 15th anniversary of Simple Plan’s first studio album, No Pads, No Helmets… Just Balls, the group of pop-punk legends rocked out the sold-out Danforth Music Hall for a night of 2000’s throwbacks.

Kicking off the night were London’s own The Bottom Line. Tearing onto the stage with such charisma and spunk – these guys sure know how to amp up an audience. Being their first time in Toronto, they rocked the stage like no other. Playing their own hits, plus covers of pop-punk classics like “Teenage Dirtbag”, the audience was going wild – feeding off their energy. A very talented group of dudes – these self-managed Londoners were an epic start to the night. 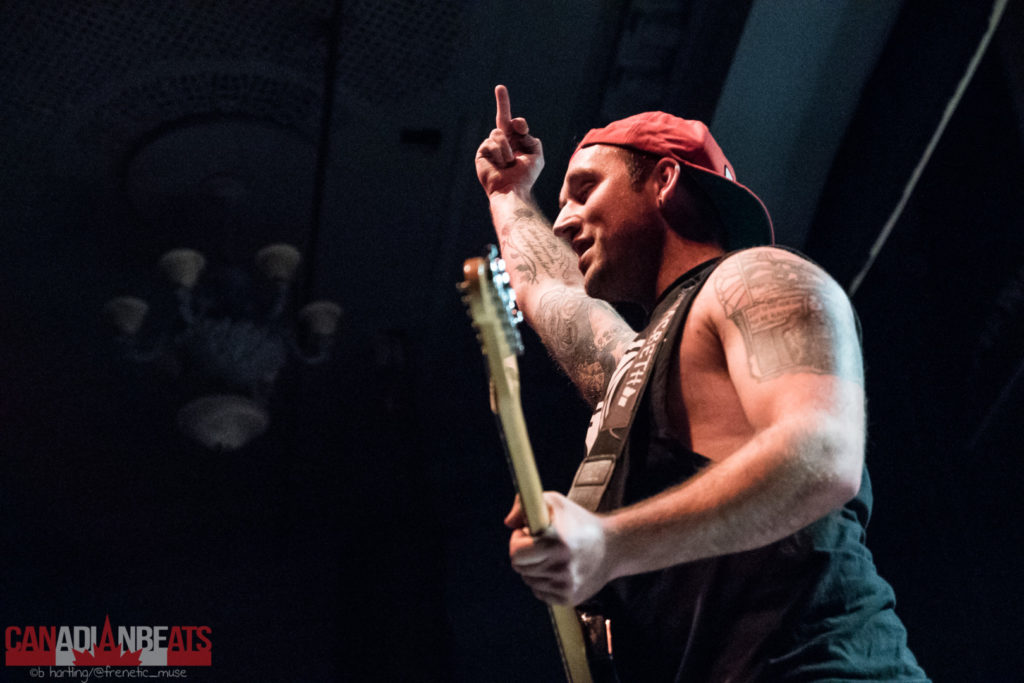 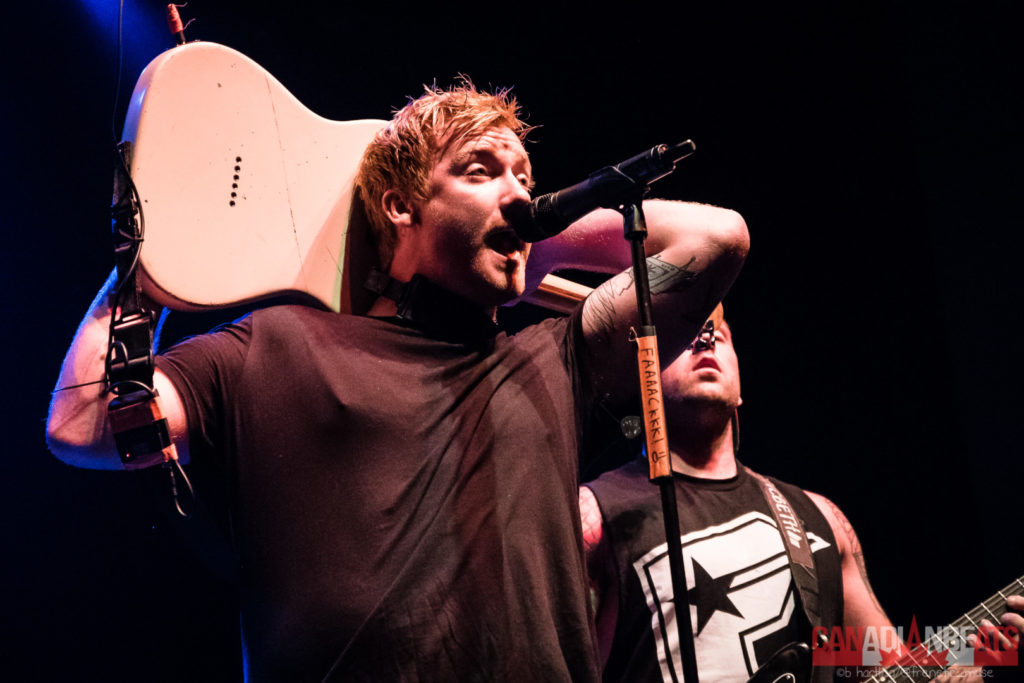 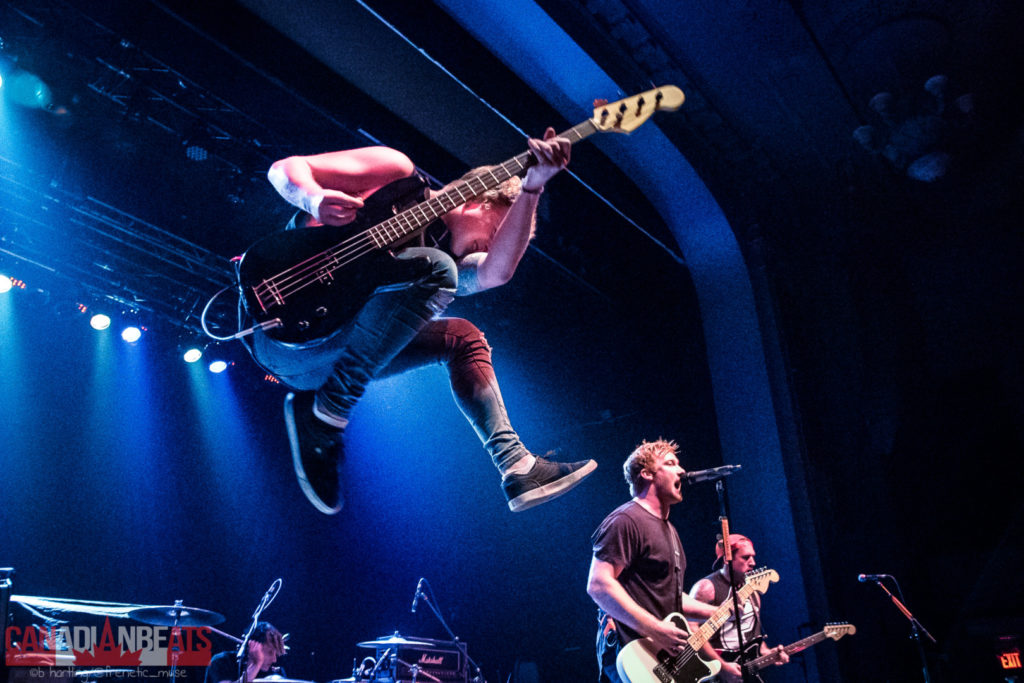 Next up, Courage My Love. The sister-based trio from Kitchener, Ontario lit up the night with their electric sound. Complex and beautifully composed, audience was captivated and falling in love with their techno meets pop-punk sound. From the great harmonies, and catchy lyrics to the dancey beats – Courage My Love gave all those in attendance a variety of party tunes – not a soul in the packed venue stood still. A perfect addition to a terrific night of tunes. 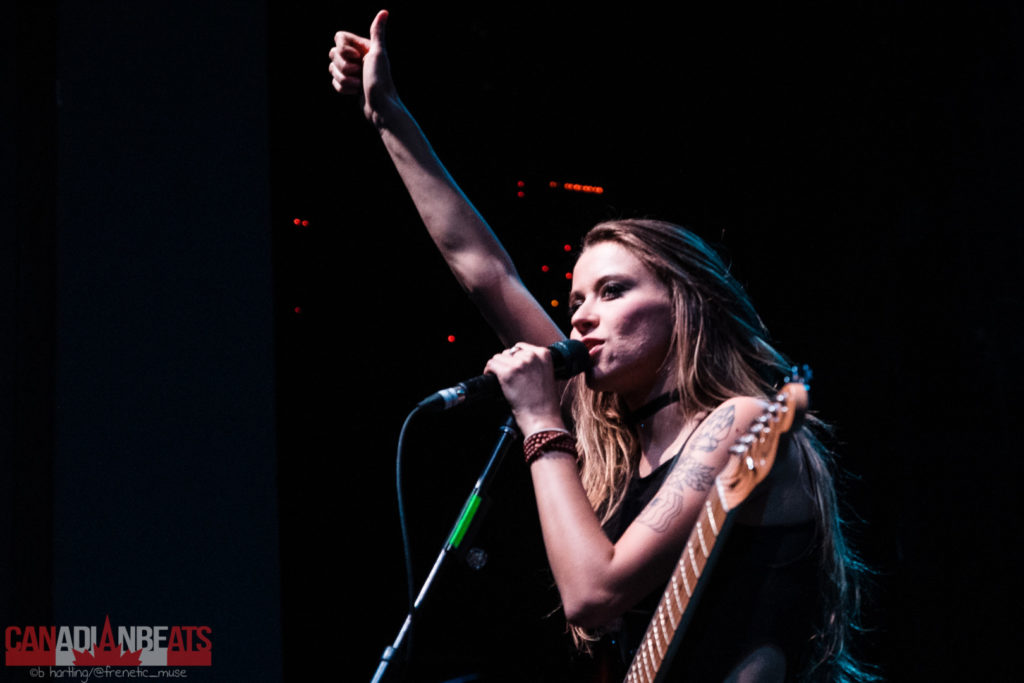 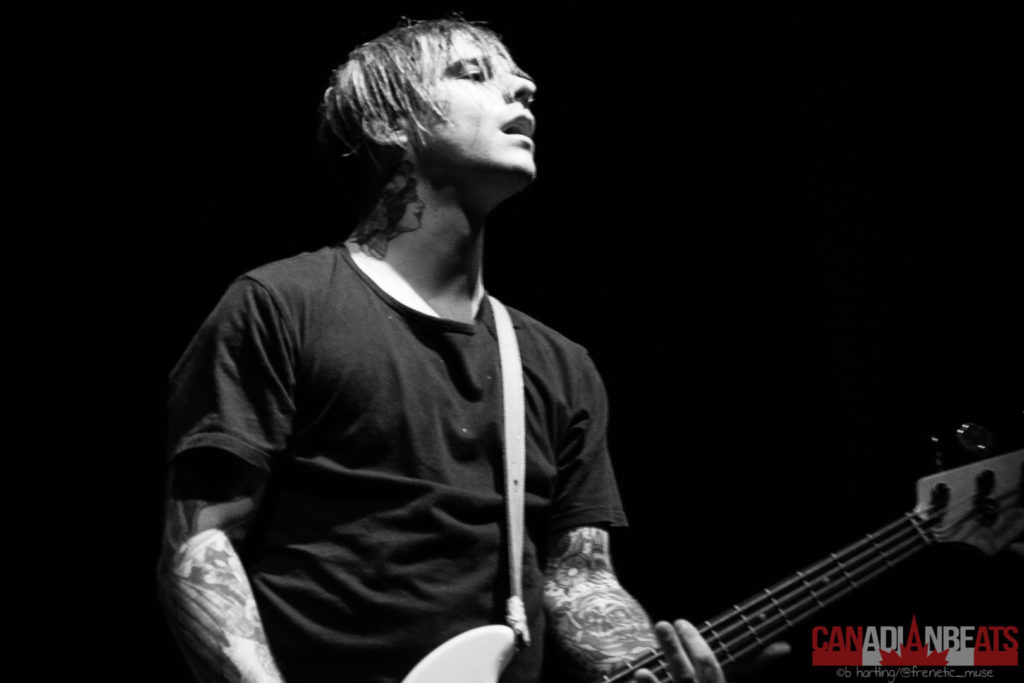 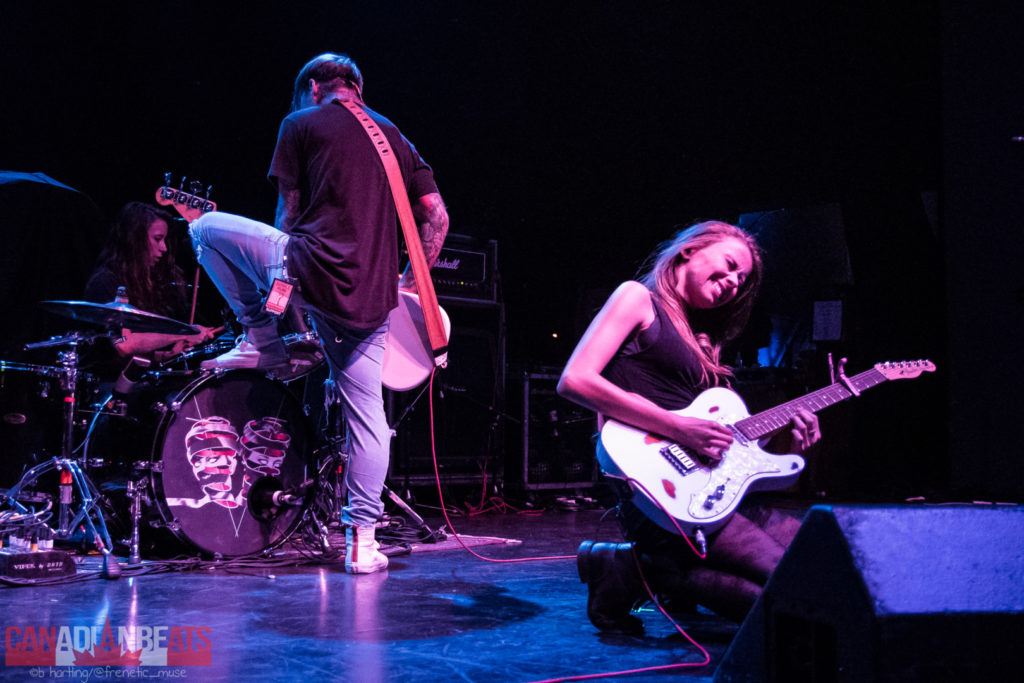 Taking the stage next was Not By Choice, giving us a one-night reunion in celebration of their 2002 record Maybe One Day. Playing songs from the album, these pop-punkers were non-stop energy – performing for the first time together in 12 years. The essence of punk was present, and the audience was loving it. Jumping and dancing along, Not By Choice rocked the stage. Thoroughly enjoyed by all, audiences soaked up every moment of the group’s reunion. 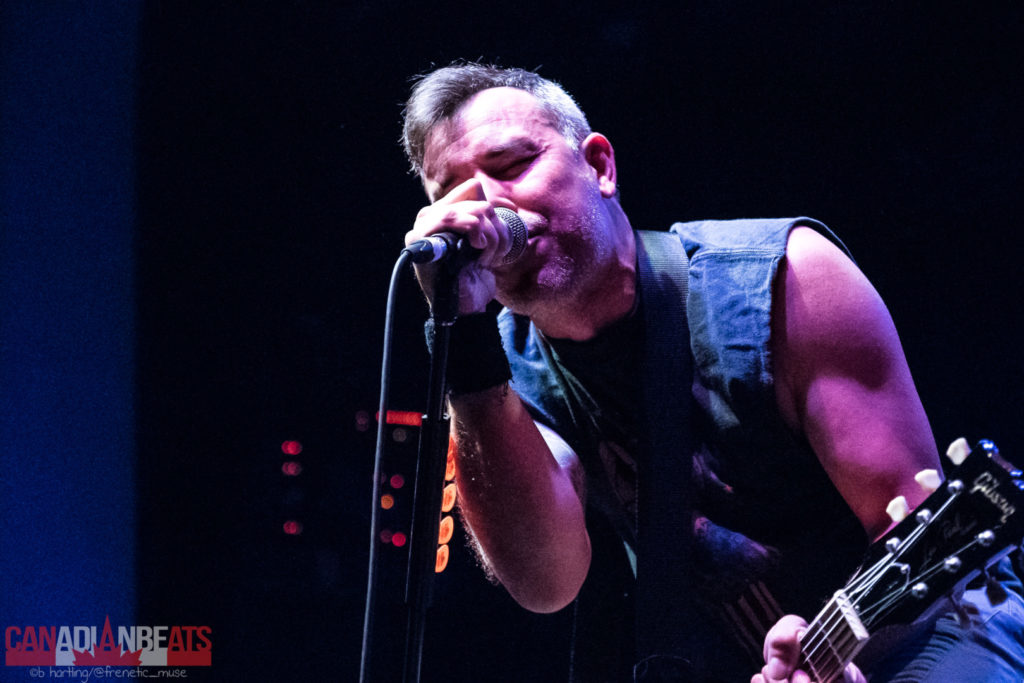 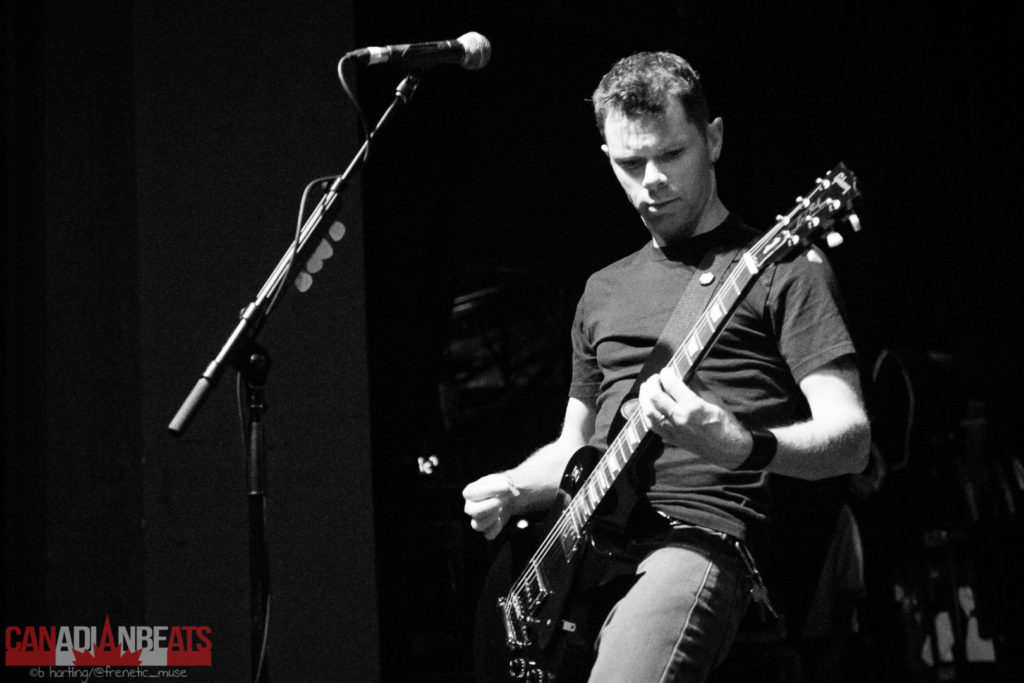 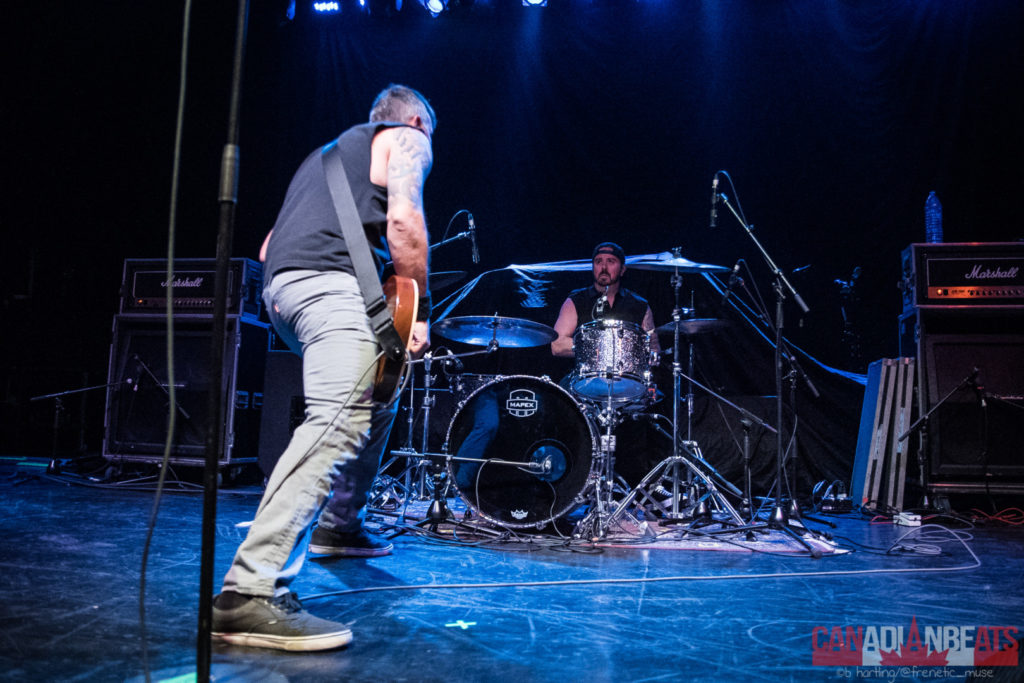 Last, but certainly not least – Simple Plan took the stage. An absolute essential in any, and every pop-punkers repertoire. Playing every hit off of their first studio album, from “Perfect” and “Addicted” to “My Alien” and “I’m Just A Kid”, audiences along with the band reminisced. Telling stories and reliving them in the present – Simple Plan gave us a blast from the past. Drummer, Chuck Comeau took the mic for the first time in 15 years, giving the audience a speech about his dream of fronting a punk band, and sharing lead vocalist, Pierre Bouvier’s of being a drummer before stage diving into the crowd. A truly epic performance by a group of pop-punk icons. It was a party that wouldn’t stop. 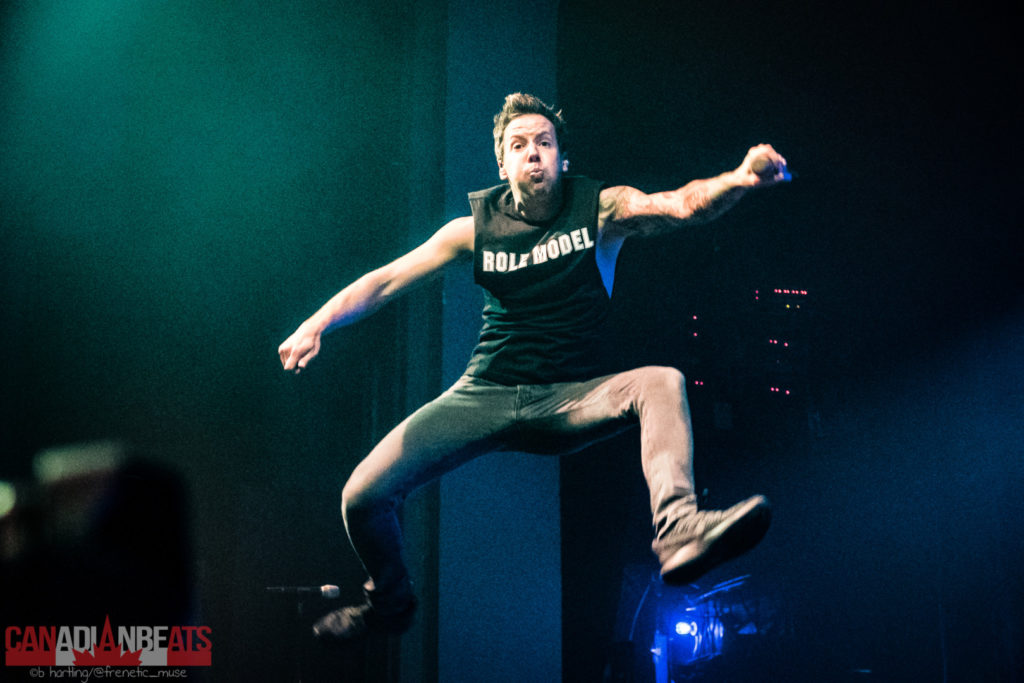 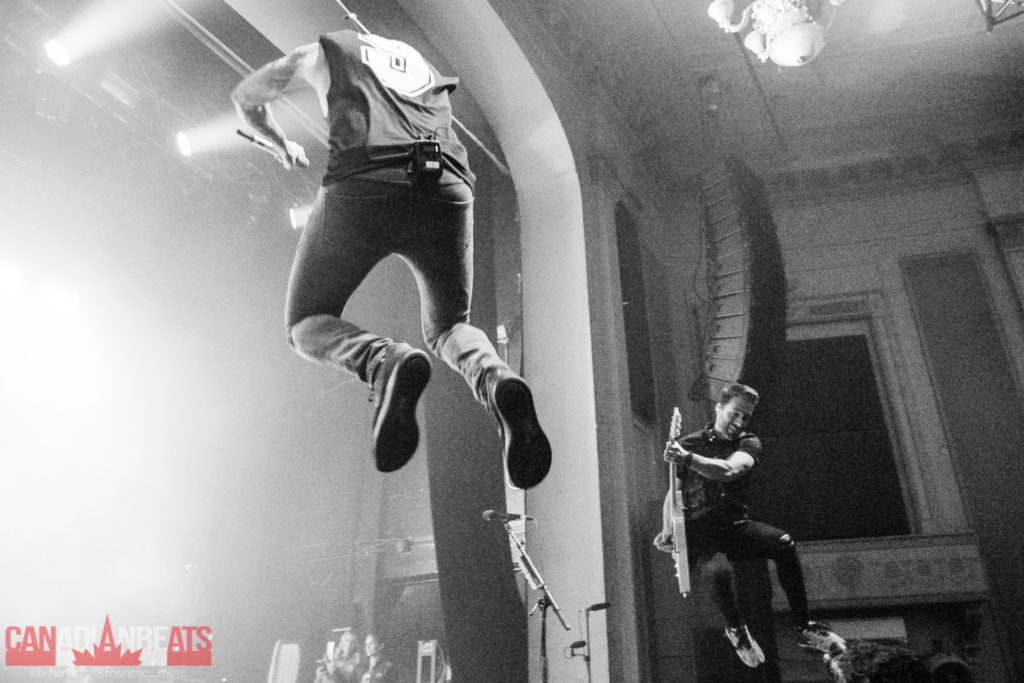 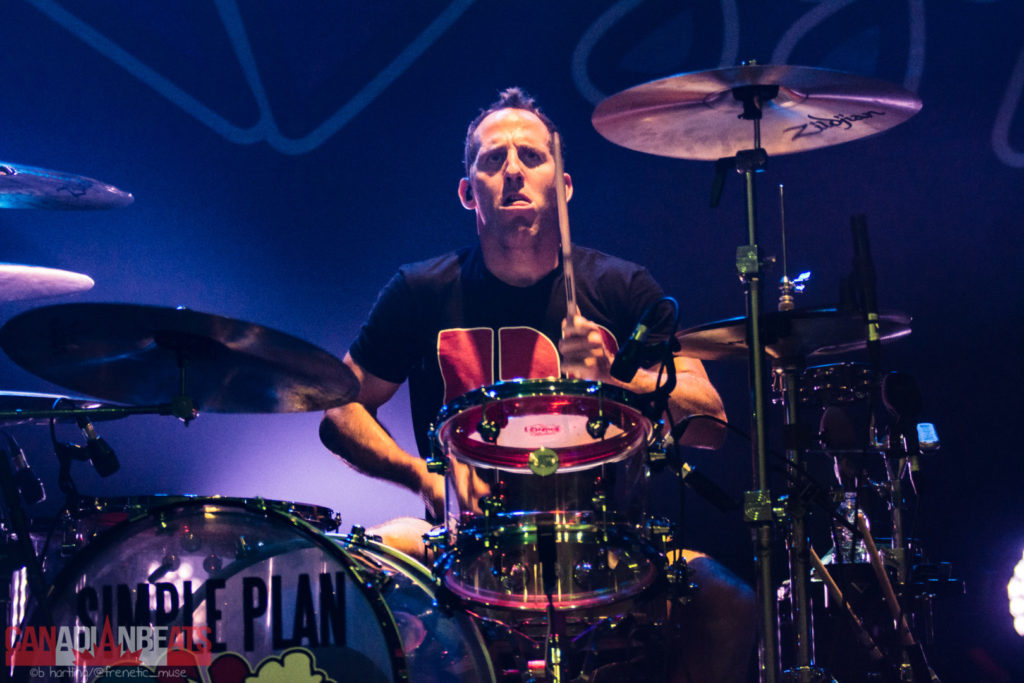 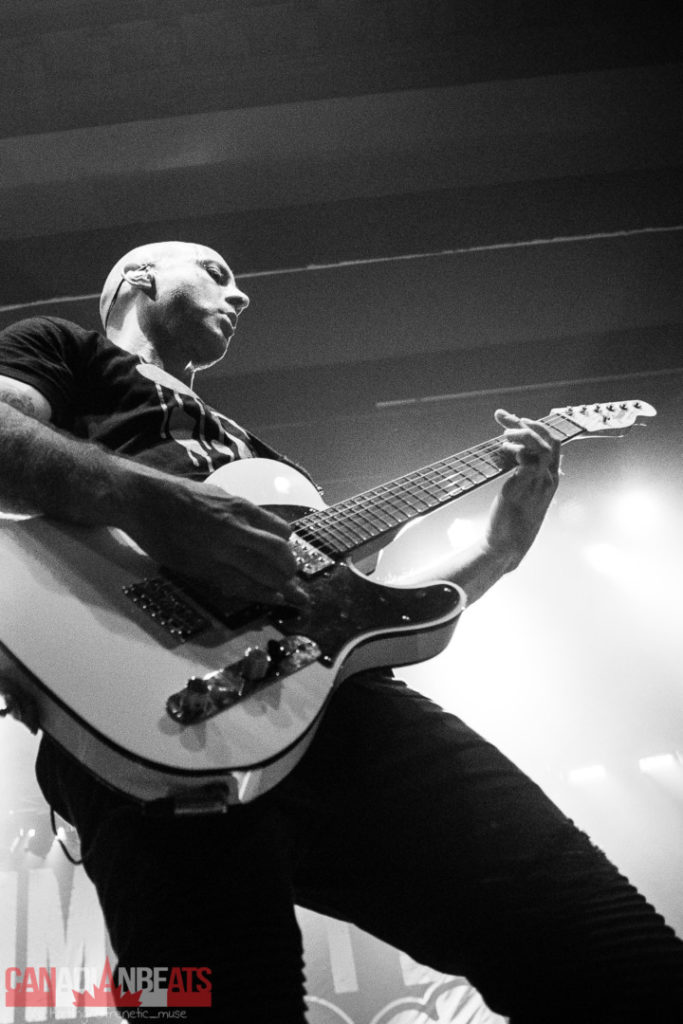