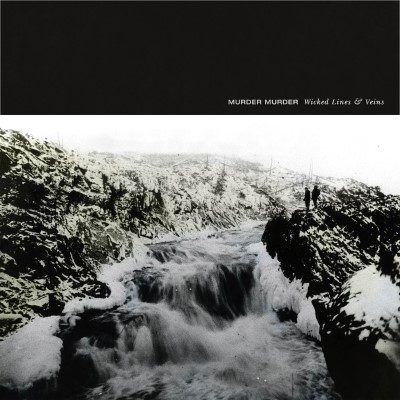 Murder Murder is getting dark and heavy with their third and grittiest release to date, Wicked Lines & Veins. With their folk-soaked, eclectic instrumentals, lyrical storytelling, and Fall tour brimming on the horizon, Murder Murder delivers—and then some.

Opening track “Sharecropper’s Son” takes rich, down-home vocals and churns them with a brand of gothic that is as catchy as it is intriguing; audiences will be swept away by not only the band’s musical talent but the web of tragedy and tension that the songs spin.

However, don’t mistake this for a downtrodden album; it’s far from. Late-album “Cold Bartender’s Wife” is a dizzying, Irish-esque romp that takes you by the hands and whirls, showcasing the group’s musical diversity with dazzling flair by ramping up the tempo without sacrificing its lyrical mastery.

Masterfully crafted, originally composed, and brimming with outrageous talent, Murder Murder’s Wicked Lines & Veins should be one of your most anticipated September albums.