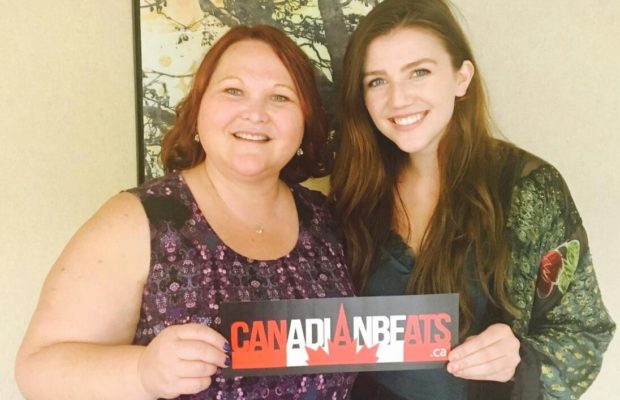 Co-written by Jeff Trott (Sheryl Crow, Stevie Nicks) and Tony Martin (Tim McGraw, Keith Urban), “Live for Love” showcases Krebs’ growth as a country artist and songwriter, blending her sultry vocals and classic country roots to create a mature sound. The song encapsulates the notion that when life is out of your control the only way to manage that is through kindness.

In 2016 Krebs’ was named the winner of the of the second annual ole On The Spot Competition during that year’s Canadian Country Music Awards festivities, which earned her a spot in ole’s Red Dot Artist Development Program. Prior to that, Krebs’ notable achievements included her 2014 full-length debut Your True Love being nominated for Album of the Year by the Alberta Country Music Association, performing for over 200,000 people during the 2012 Calgary Stampede, and landing slots at major festivals such as the Big Valley Jamboree, Canadian Music Week and Folk Alliance International.

We had the opportunity to chat with her during PotashCorp Country Music Week in Saskatoon, SK., to talk about the new single and more.