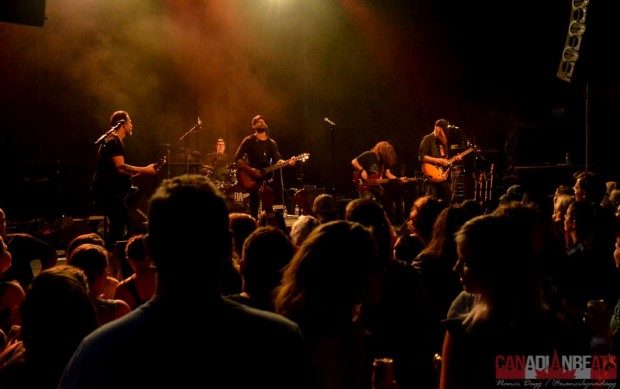 This post-gala party (and “THE” party to be at) showcased the talent of MDM Recordings Inc. including David James, The Lovelocks, Leaving Thomas, Bobby Wills, Jess Moskaluke and Chad Brownlee with a special performance by Brock Andrews. This was also Bobby Wills In Comes The Night EP Release Party. Although I didn’t make it there in time to catch the first four acts (including Bobby Wills), I did catch Jess Moskaluke, Chad Brownlee, and Brock Andrews. Moskaluke and Brownlee performed a 25-minute set while Andrews finished off the night with a three-song set.

I walked in as Bobby Wills was finishing his final song but it was so loud that I didn’t catch which one it was. The loud cheering for him after was enough to tell me that it was a great one and that he was magnificent on stage. 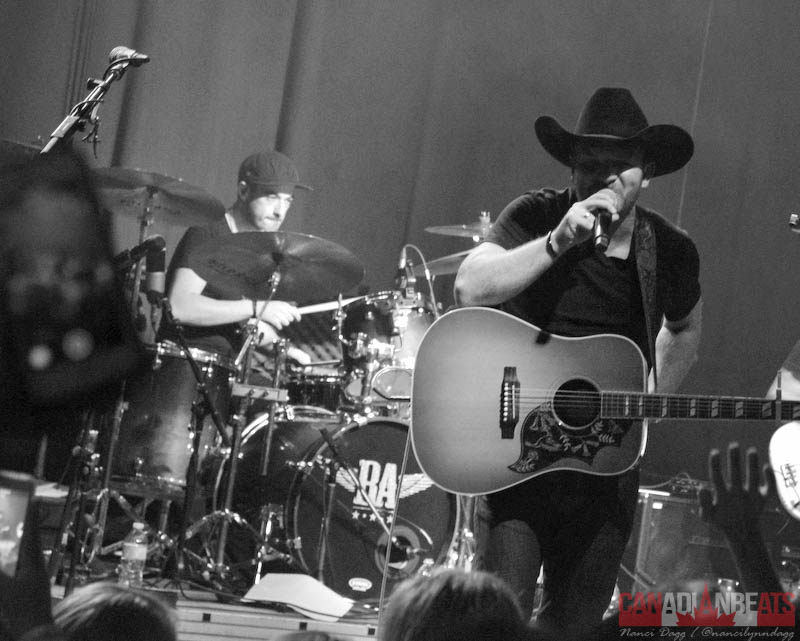 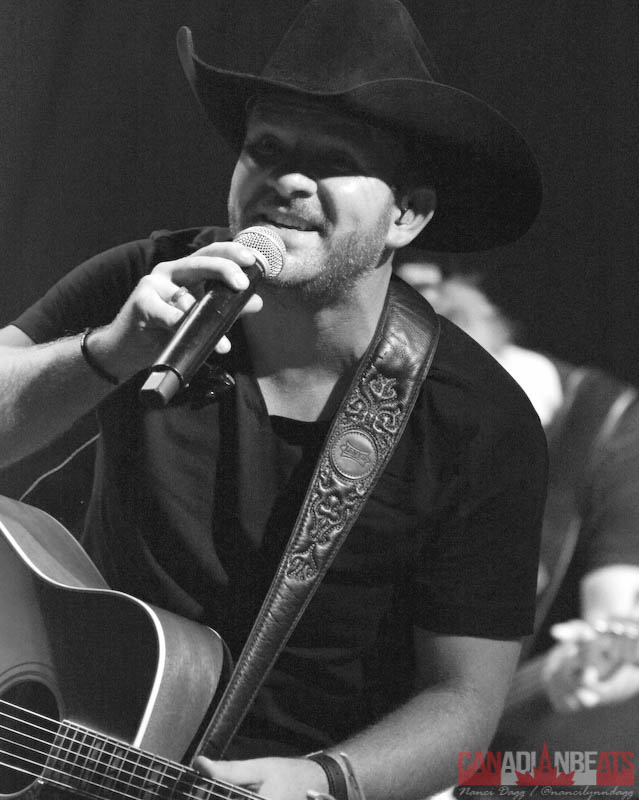 Jess Moskaluke had a blast on the stage. She sang her hits as well as her upcoming single, “Camouflage.” Because it was Bobby Wills EP Release Party, she performed his hit single, “Won’t You Be Mine,” too. We thought he might come up and sing with Moskaluke, but it was the general consensus that because of the gentleman that he is, Wills didn’t want to rain on her parade. That’s what makes MDM Recordings unique and special to me – their love, compassion, and respect for each other. To say the 1,000 plus people could be heard screaming four blocks away when Moskaluke ended her set with “Cheap Wine and Cigarettes” would probably be an understatement. She was in her home province performing to her most-loyal fans. This accomplished artist is flawless and with an unrivaled voice, she is the female to lead Canadian country music into what’s to come. 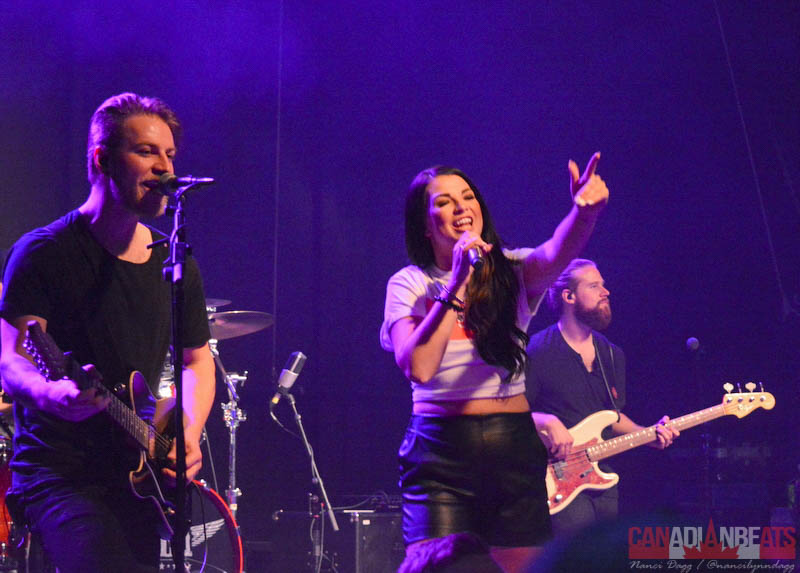 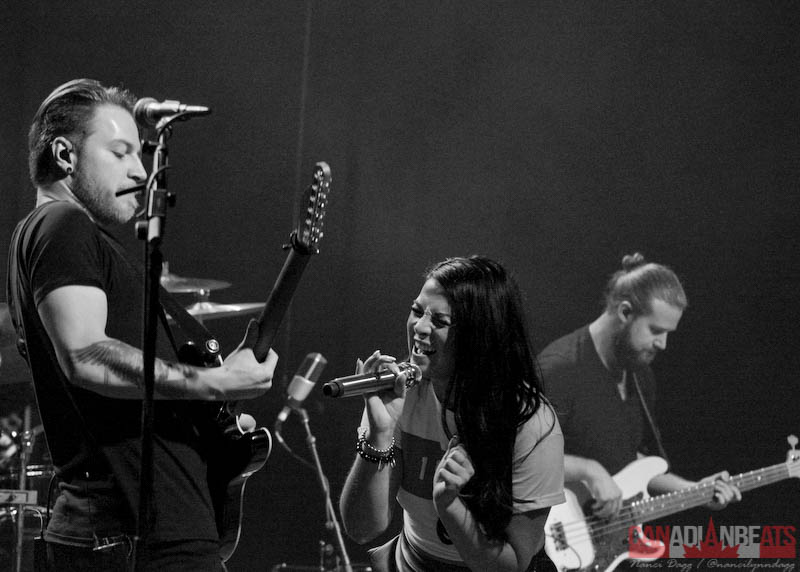 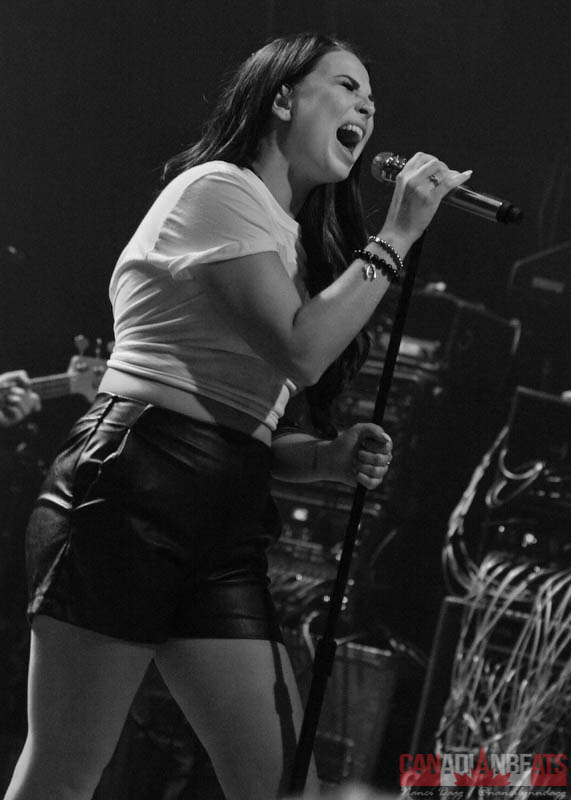 After Moskaluke finished her set, owner of MDM Recordings Inc., what’s more winner of the 2017 CCMA Record Company Person of the Year, Mike Denny, came on stage to give his thanks and gratitude to the jam-packed to the rafters venue. He spoke about his love for his MDM family and what working them means. It’s really not about the money; it’s about the success of these artists and how proud he is to be a part of it. There were a few tears shed when his speech ended. 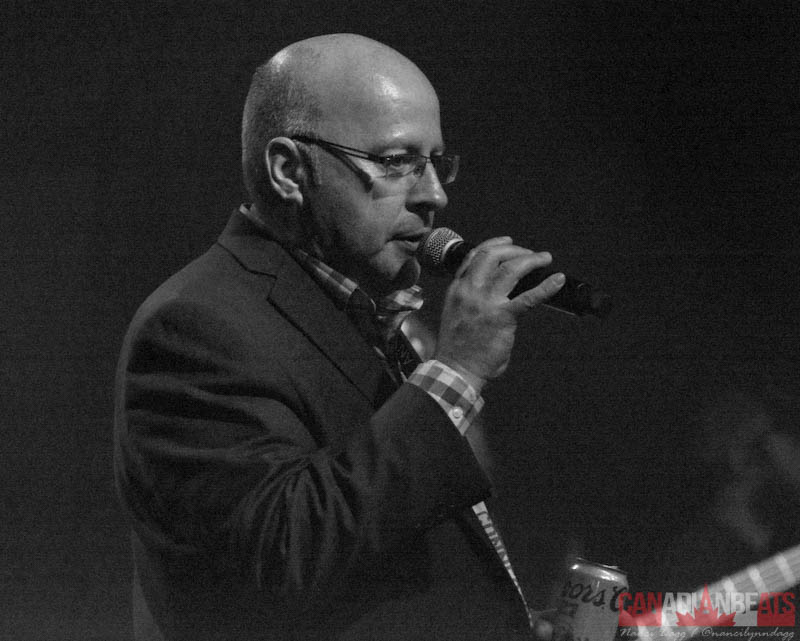 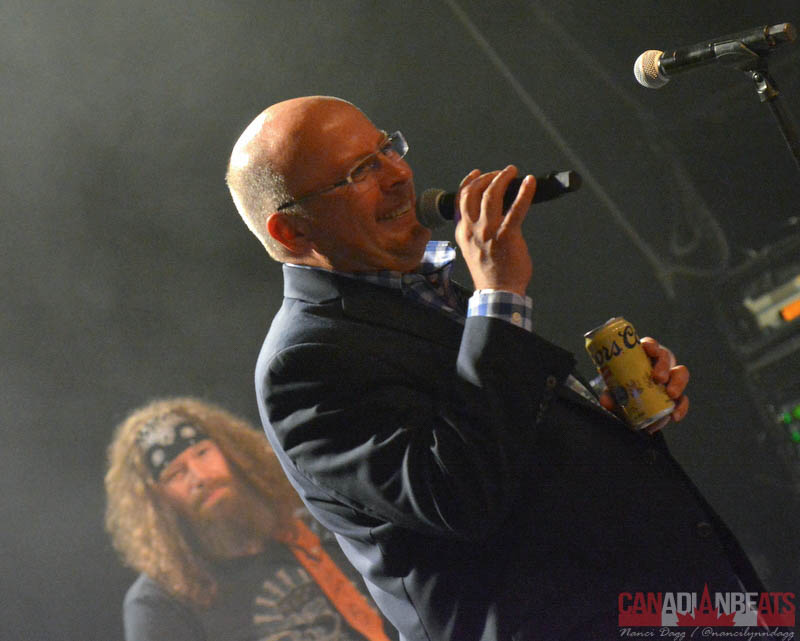 Chad Brownlee gets better and better with each show. His band is tight, his vocals are superb and his stage presence is “all that and more.” It’s such a pleasure to sit back and watch Brownlee perform and to watch the crowd react to his performance. They were absolutely drawn to him. The females love him and males want to be him. Brownlee sang his newer tunes and ended with “I Hate You For It.”  Twenty-five minutes just wasn’t long enough for me to get my Chad Brownlee “fix.” 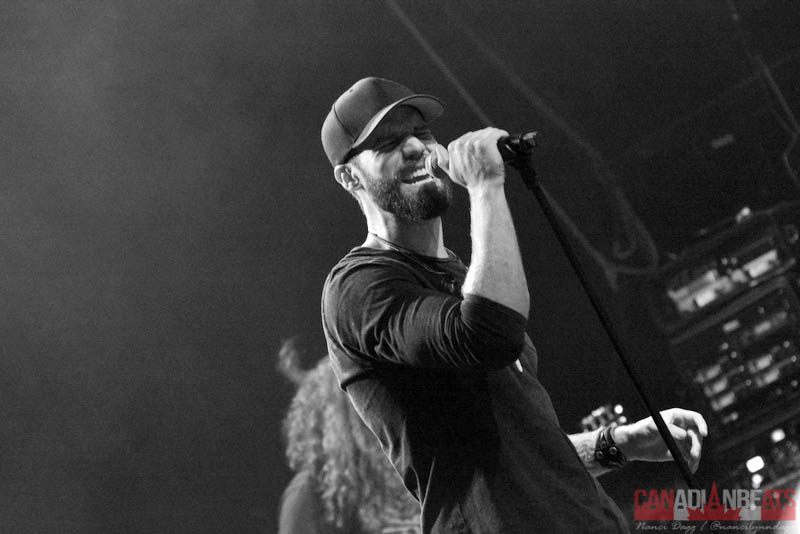 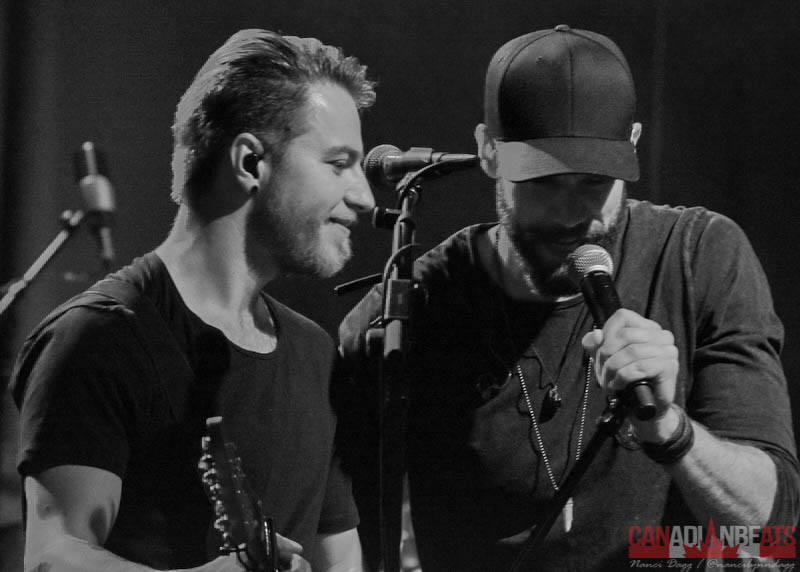 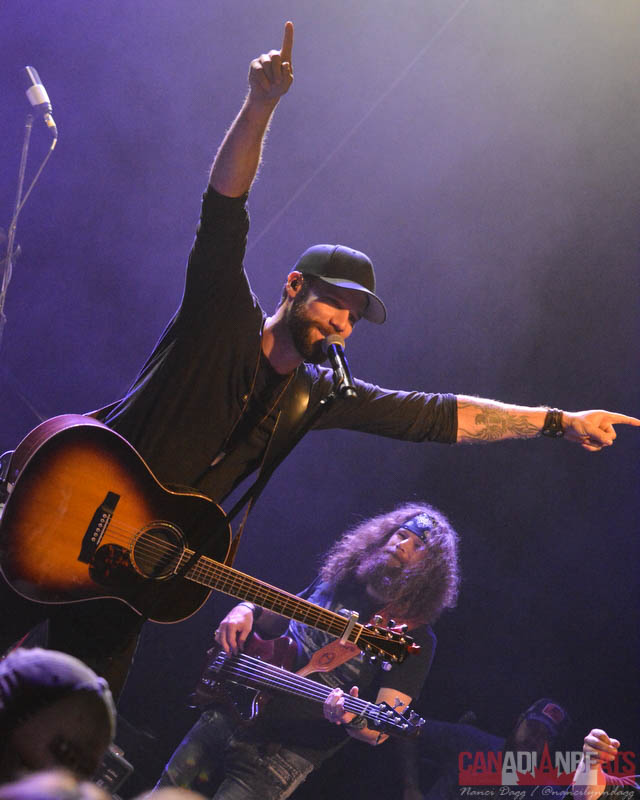 Brock Andrews is a native of Saskatoon and performed three originals. I was able to enjoy the first two songs because it was already 2:30 a.m. and it was a long day for me. The first song was his current radio single, “Seven Hills” and the second song was a brand new single coming out next year called “Little Black Dress.” Andrews wrote “Little Black Dress” and he had a co-writer, Doug Sylvester, on “Seven Hills.” Just by looking at his face, you could tell that Andrews was thrilled to be there and kick butt in true Saskatchewan form. He also thought that it was honour to be a part of that show. 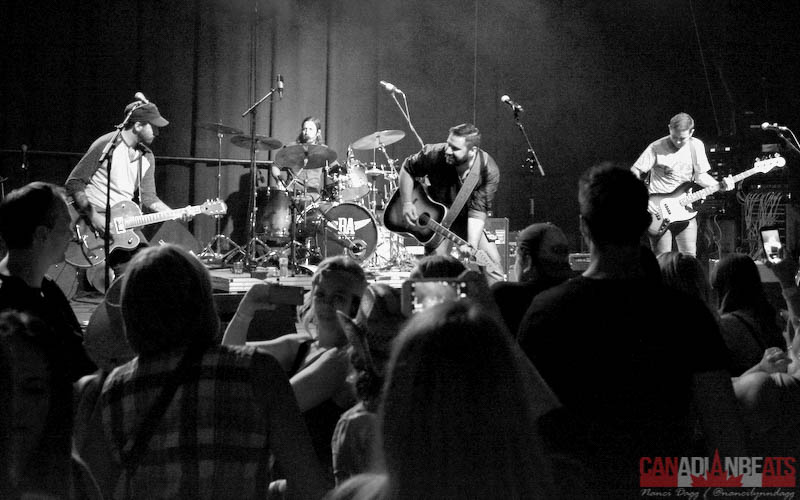 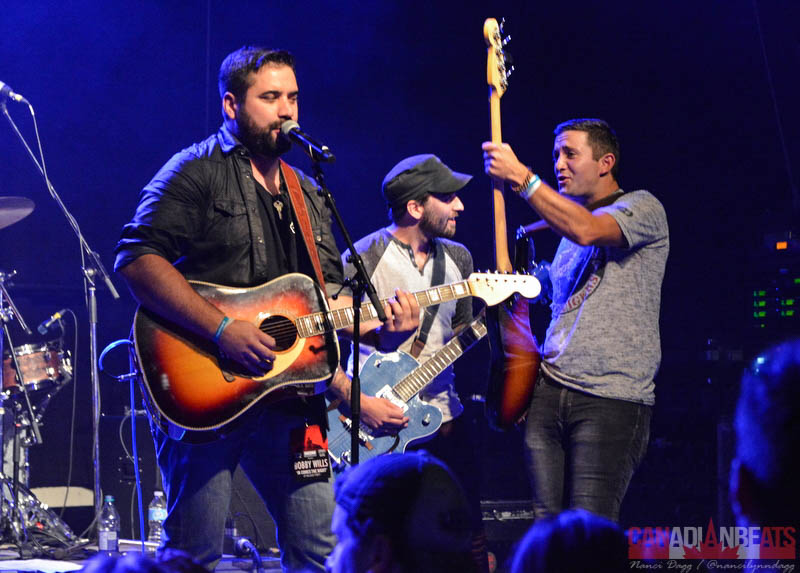 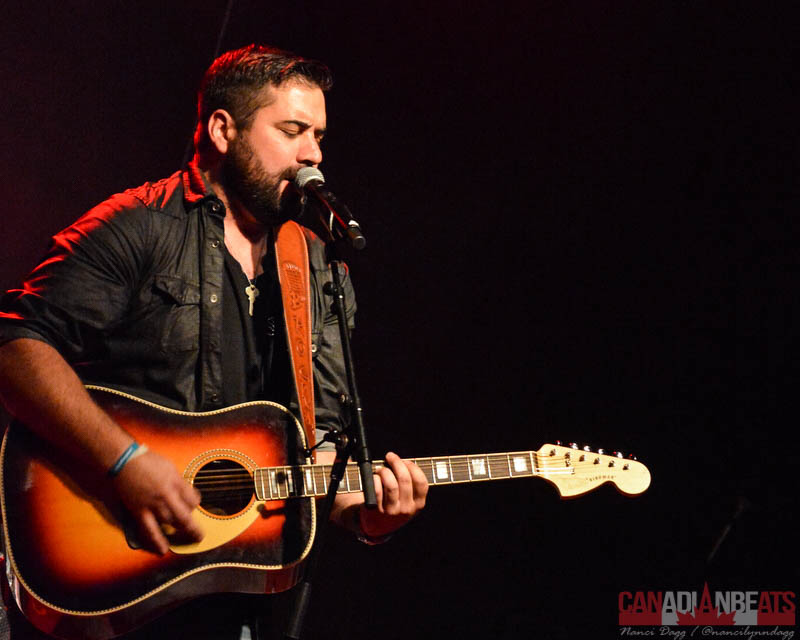 MDM Recordings Inc. hit this night right out of the park. It was a perfect ending for a superb night for the MDM team!

For more photos from our time at PotashCorp Country Music Week and CCMA Awards, head to our Facebook page!