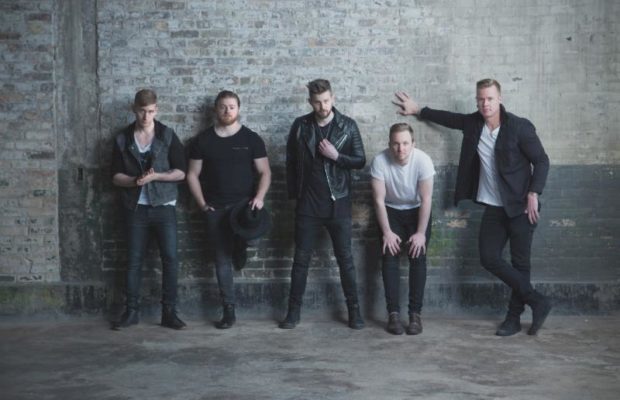 Winnipeg band, The Treble, has announced that they will be performing 24 shows over the course of 24 hours on October 20 and 21. For the fifth edition of 24 Shows in 24 Hours, the band has partnered with The National Canadian Mental Health Association (CMHA) to raise funds for the organization.

For each hour, The Treble will perform acoustic sets at several different spots across Winnipeg. At each show, the band will collect donations for the CMHA. About the upcoming event, The Treble says:

“We did this event for the first time back in 2011. It was the most challenging and enjoyable thing we had ever done as a band. In October we will be doing it for the fifth time and couldn’t be more excited. In the past we’ve partnered with the Canadian Red Cross, Winnipeg Harvest, Free the Children and CancerCare Manitoba. We chose the National Canadian Mental Health Association because we wanted to raise funds and a topic of conversation that was important to us and that we truly believe in. Music has played a large part for all of us in how we deal with our own personal struggles. Individually we’ve all had our own issues with regards to this topic and it felt right to do this event for something that had personal significance. Playing 24 Shows in 24 Hours in support of mental health initiatives felt like the perfect way to continue a conversation we can never have enough.”