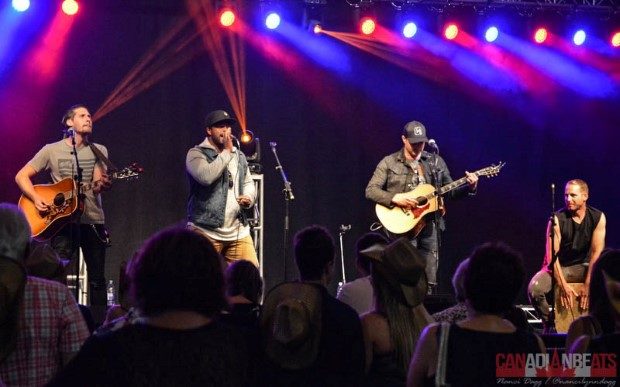 This was a daylong free event that featured 14 of today’s hottest and brightest artists. I was able to catch two artists. They didn’t have a full band to back them up but these two artists were awesome just the same. These were also short sets that included three songs from each artist.

This was the first time I was able to see JoJo Mason live and I wasn’t disappointed. He Mason had an absolute blast on stage as he performed “Something to Wrap my Heart Around,” “Made for You” and “Good Kind of Love,” all off of his recently released Both Sides of the Bar album. He was so pumped on stage that you couldn’t help but sing and dance along to his songs. 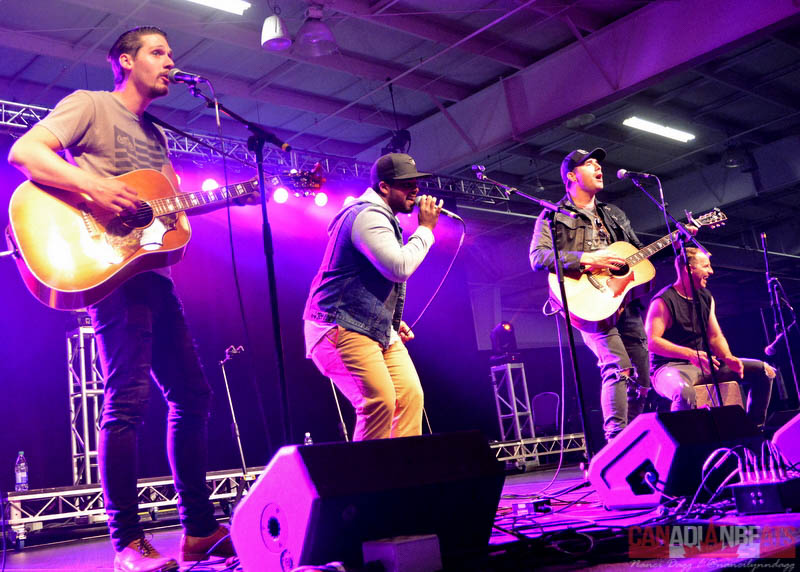 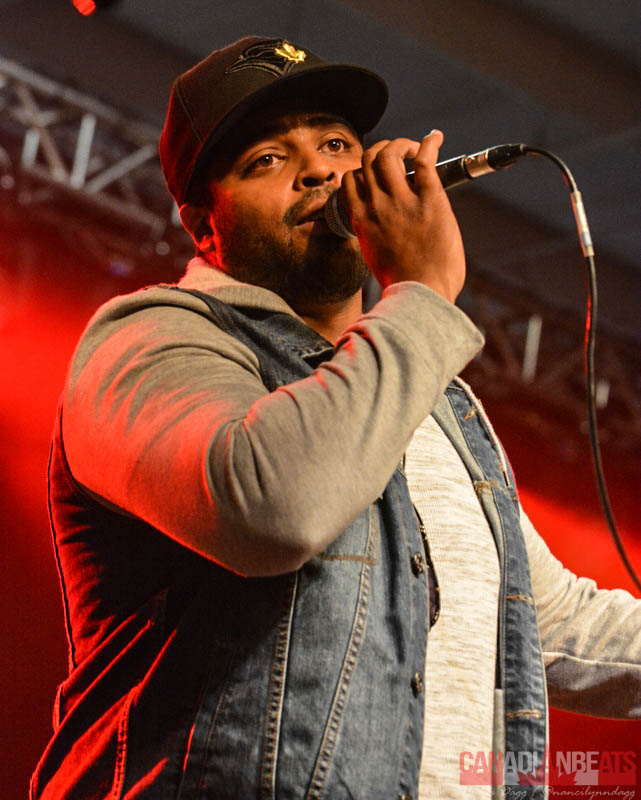 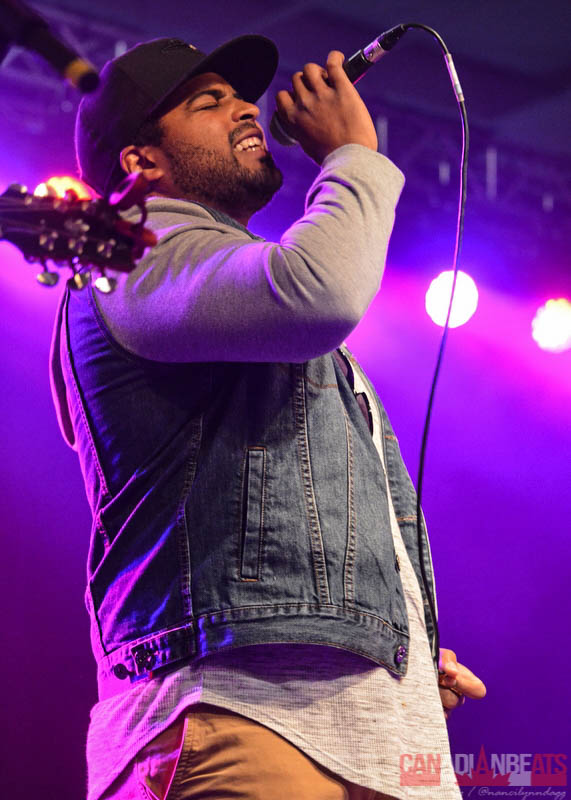 The powerhouse known as Jess Moskaluke was the other artist I was lucky enough to see. She is one artist I can watch time and time again so to hear only three songs from her vast repertoire made me a little sad. The three that she did perform were amazing. And, I’m always happy to see Winnipeg’s own Brennan Wall on stage alongside her. Moskaluke started off with her hit single (they are all hit singles actually), “Kill Your Love,” followed by her yet to be released single, “Camouflage.” This one is a killer tune. She ended her set with the upbeat “Drive Me Away.” 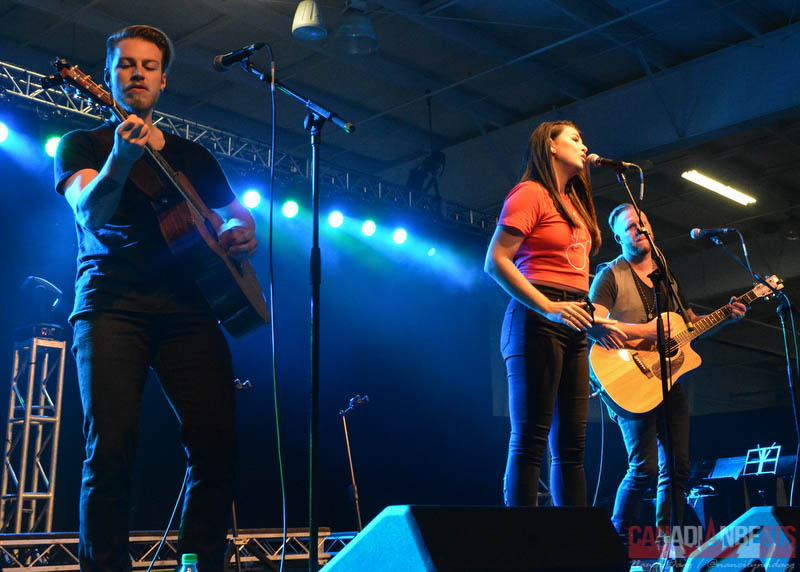 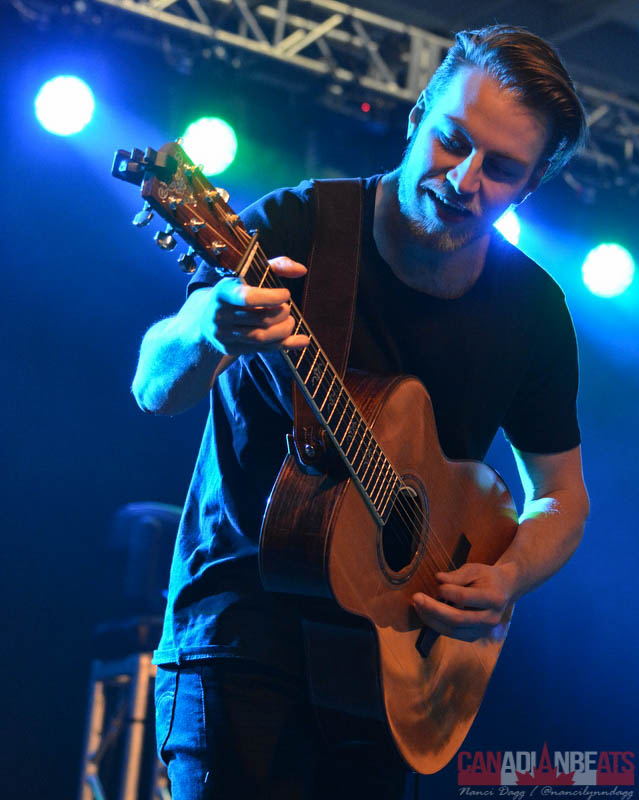 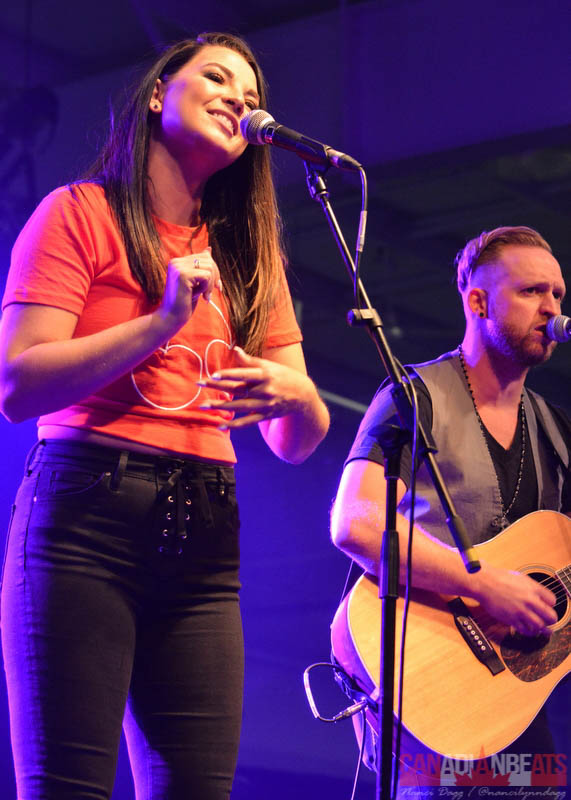 My time at FanFest was far too short.

For more photos of our time at PotashCorp Country Music Week and CCMA Awards, check out our Facebook page!