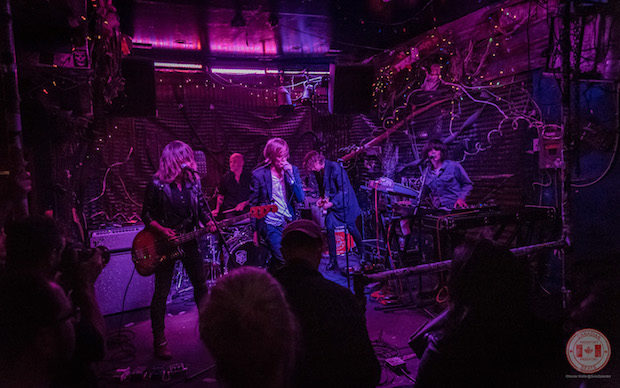 INVSN craft their songs to bring an awareness to their political ideals, which is something The (International) Noise Conspiracy was known for as well.  The dark and mysterious Bovine provided the perfect backdrop for INVSN’s influential songs.  The messages they brought with them, about the social injustices in the world challenged by right-wing movements, were not lost on the fans at their Toronto show.  Ironically, the Bovine was not intended to be the venue for their Toronto stop.  They were to perform at the Velvet Underground, just down the street.  Lyzxén joked with the audience about the last minute venue change, not knowing what he had got his touring band into, but was pleasantly surprised with the appropriateness of the club once he arrived.

The band played songs from The Beautiful Stories, including the the commanding “Immer Zu” and “This Constant War”, which you can view the official video for below.  The tour has currently headed south to the United States but wraps up in Vancouver at The Cobalt on September 28th. 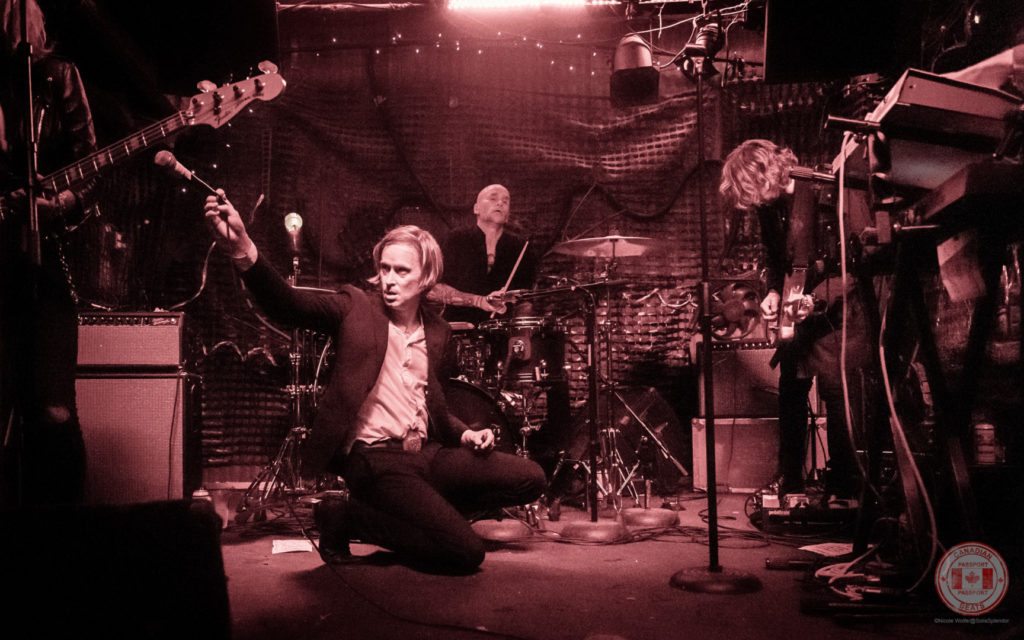 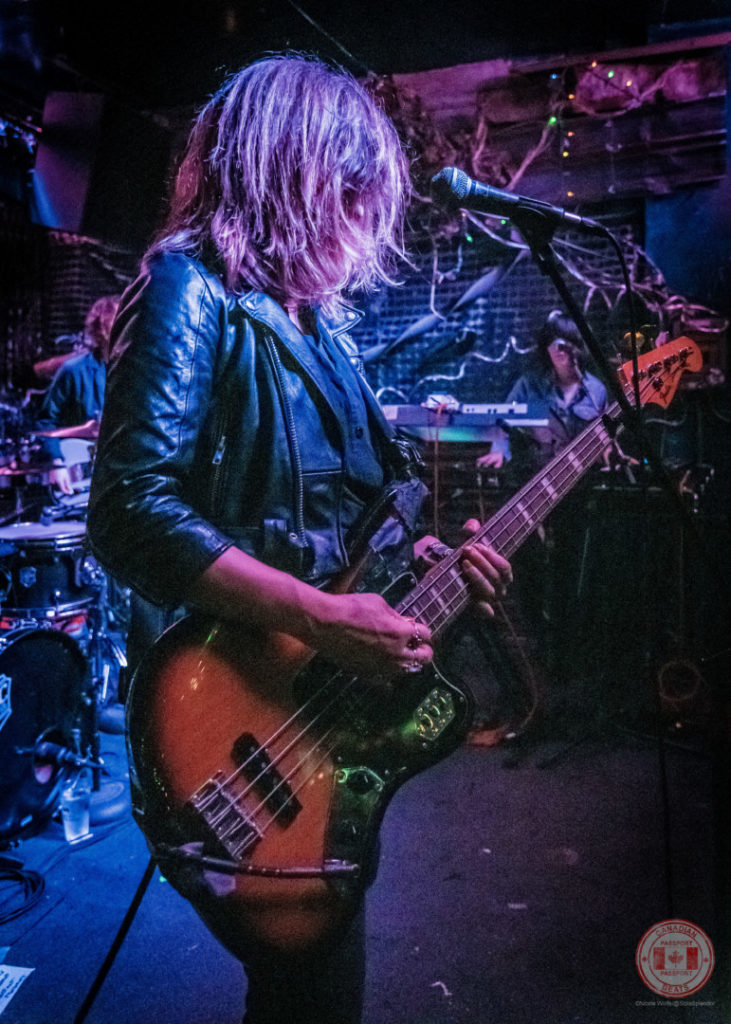 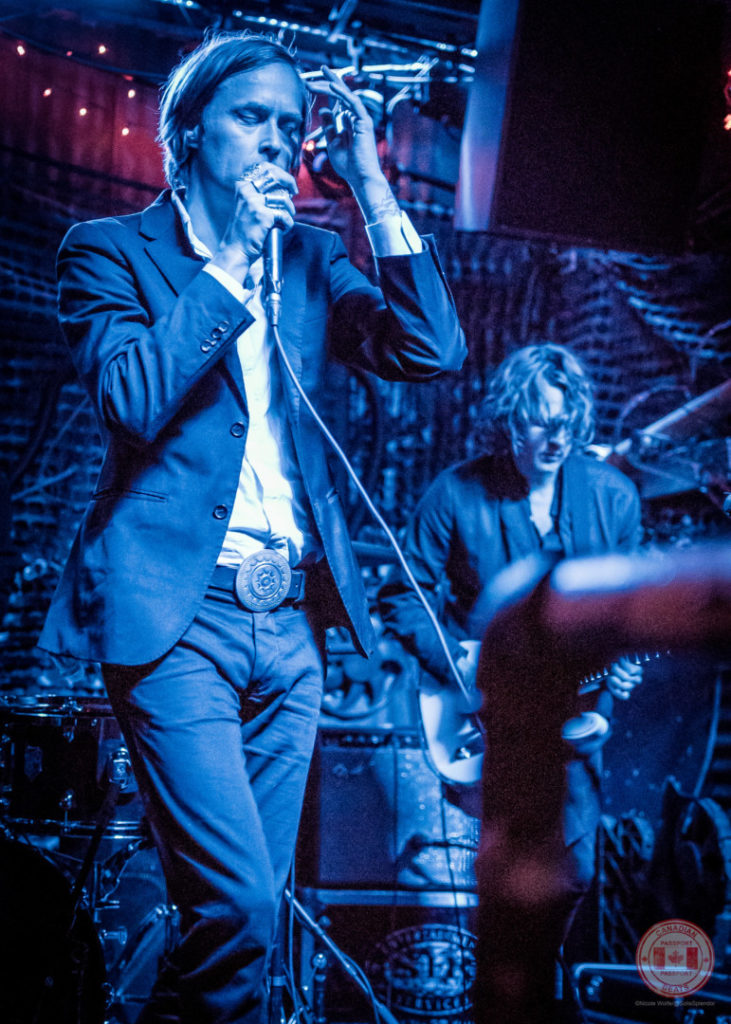 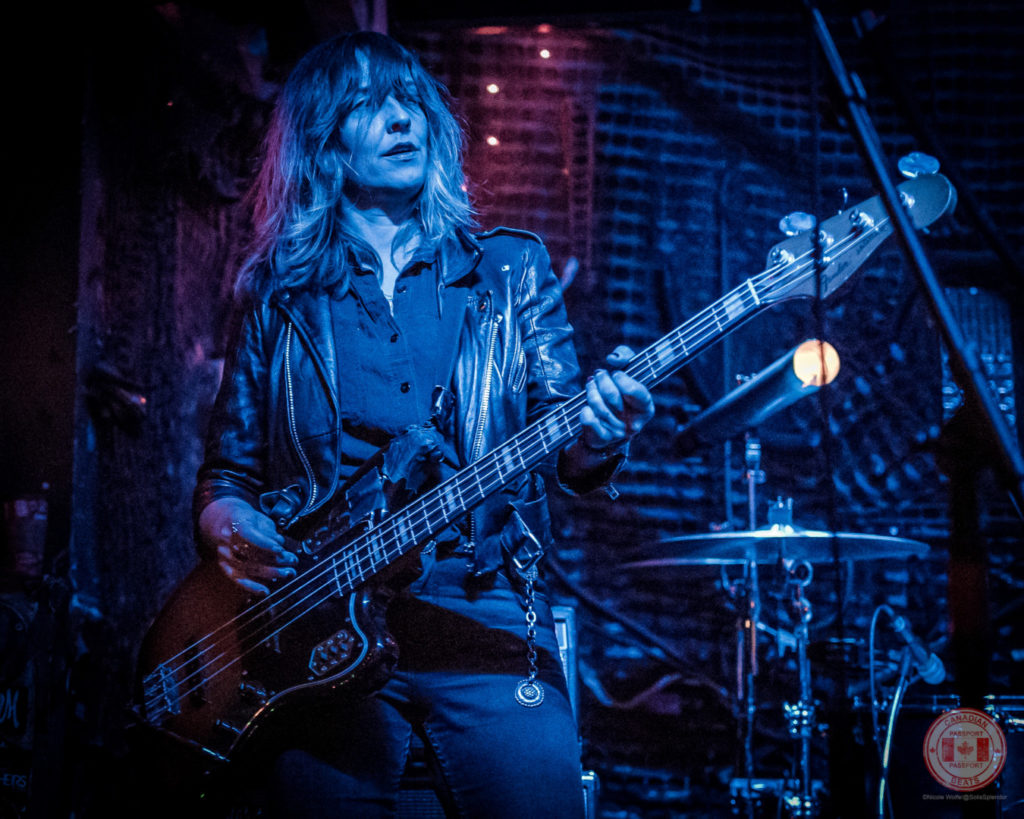 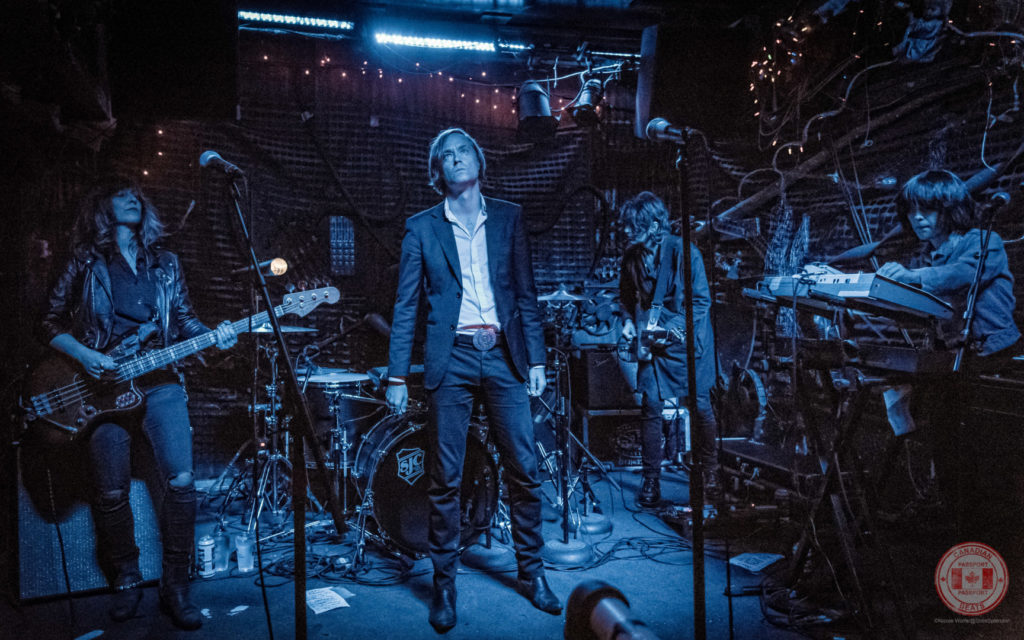