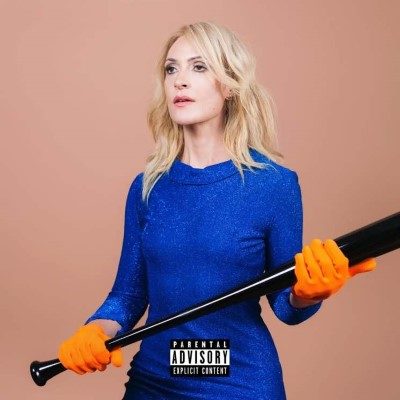 The wait is finally over: Emily Haines & The Soft Skeleton has released her new album, Choir of the Mind. Having been unveiled to the public today, Sept. 15th, the Metric singer is already stunning audiences with the sheer ethereality of her solo project; coming ten years after her EP What is Free to a Good Home?, the 14 tracks of Choir of the Mind orbit around the moon of Haines’ spellbinding vocals, her gravitational pull as an artist clear-cut and undeniable.

Opening track “Planets” draws the curtain back on the album, interlacing the matchless originality that helped skyrocket Metric into stardom with Haines’ own personal, spectral sound. A soft anthem of sorts, “Planets” strikes the balance between lulling and captivating, Haines’ lyricism transporting and evocative: having had tracks featured in films such as The Twilight Saga: Eclipse, Scott Pilgrim vs. The World, and Cosmopolis, it’s no wonder that Haines’ flair as an artist seeps from every chord, each segment of the composition working together in seamless tandem.

If “Planets” conjures up soft touches and feet sinking into sand, then late-album track “Irish Exit” evokes emotion without imagery: a song that’s even more felt than it is heard, Haines’ already mesmerizing lyrics climb to new heights, aided by the kaleidoscope of feeling in her voice—flickering from resentment, to wryness, to sorrow, to wistfulness, to, finally, an uptick of sanguinity, “Irish Exit” hits audiences square in the chest and pulls no punches. Coupled with Haines’ beatific, choir-like layering of her voice—a fitting and well-chosen nod to the album’s title—“Irish Exit” is a song that will linger long after the final note fades.

Impactful, thoughtfully composed, and polished beyond compare, Emily Haines & The Soft Skeleton’s Choir of the Mind will stun audiences everywhere— and trust me, you don’t want to miss out.