The featured performers for the second half of Session 2 were Chris Henderson, Buck Twenty (Mike Ure and Aidan Johnson-Bujold), Travis Wood and Gavin Slate. Chris Henderson served as the host. Although each songwriter performed three songs of their choice in an acoustic setting, I was only able to catch one song from each songwriter.

Chris Henderson started off with his hit single, “Kissing Sadie.” It’s a catchy tune. It’s about the memory of a past love that continues barging in into the now of a new love. The cool thing about this song (something that you might only hear at a songwriters’ series) is that the actual accordion that was used by John Mellencamp back in the day was used in the making of this song. 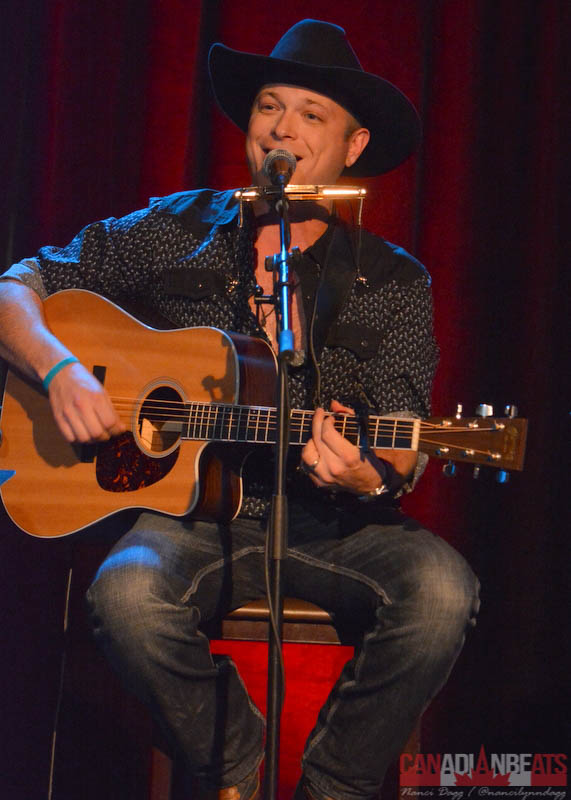 Buck Twenty is a very cool duo. They have great harmonies and have a lot of fun on stage. They had the crowd laughing to their single, “I Love You.” This is a song where they confess their love for beer. It’s a cute ditty. 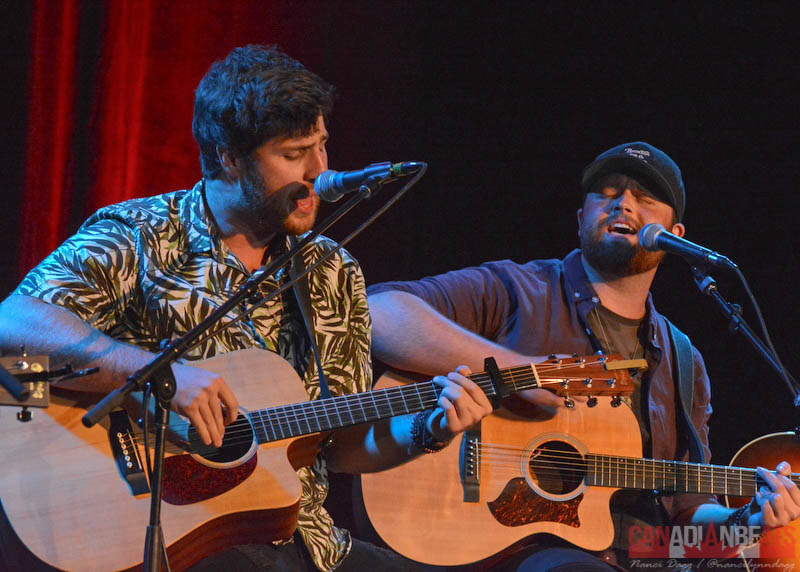 Travis Wood performed his love song, “Lightning in a Bottle.” He co-wrote this song with the gentleman sitting next to him, Gavin Slate and Shaun Austin. It’s a very upbeat song – one that makes you want to dance in your seat. 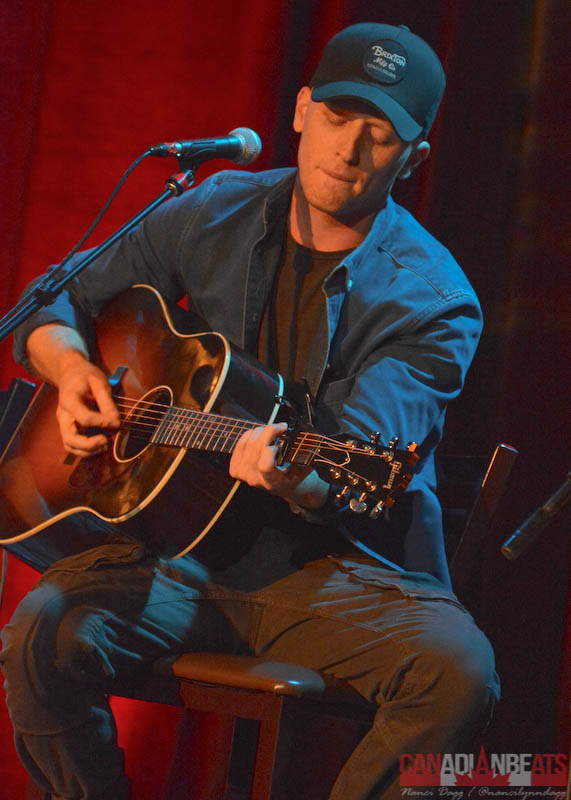 Gavin Slate performed his beautiful ballad, “Don’t Be Scared at All.” He dedicated it to all those who deal with anxiety and fear. It’s a very intimate folksy/pop song that he co-wrote with Aaron Espe. It leaves you breathless. 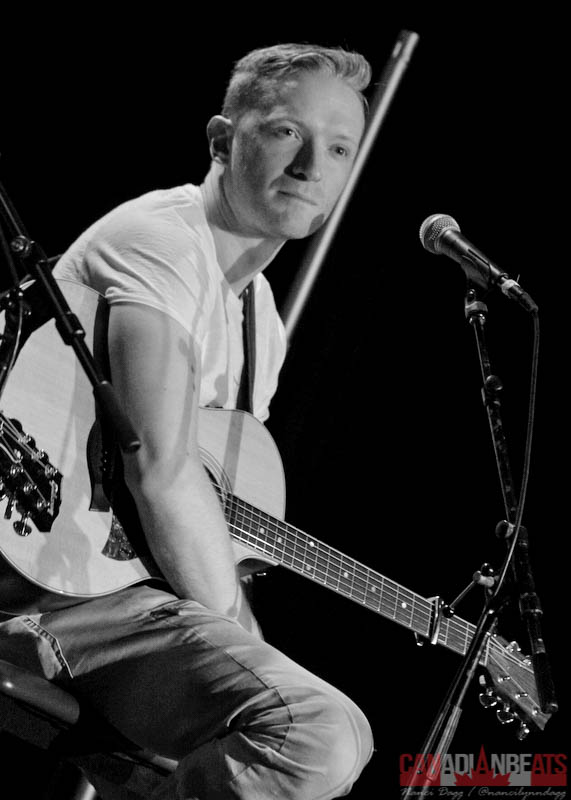 To see more photos from our time at PotashCorp Country Music Week and CCMA Awards, check out our Facebook page!