The featured performers for the first half of Session 2 were Jason Blaine, Clayton Bellamy (of The Road Hammers), The Lovelocks and Raquel Cole. Jason Blaine served as the host. Although each songwriter performed three songs of their choice in an acoustic setting, I was only able to catch their final choice. 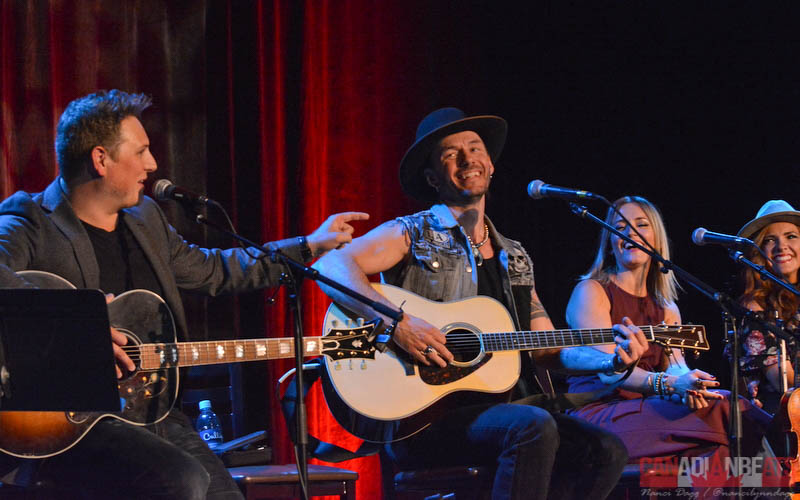 Raquel Cole co-wrote “Love Makes a Fool of Us All” with Jason Blaine so it was only fitting that he performed it with her. She has an amazing sound with a lot of power behind it. After she finished, Clayton Bellamy said, “We can all just leave now.” 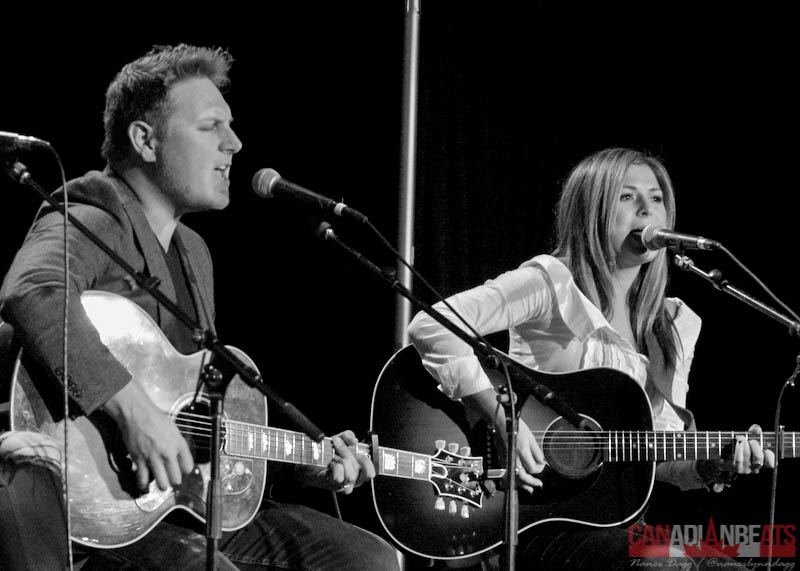 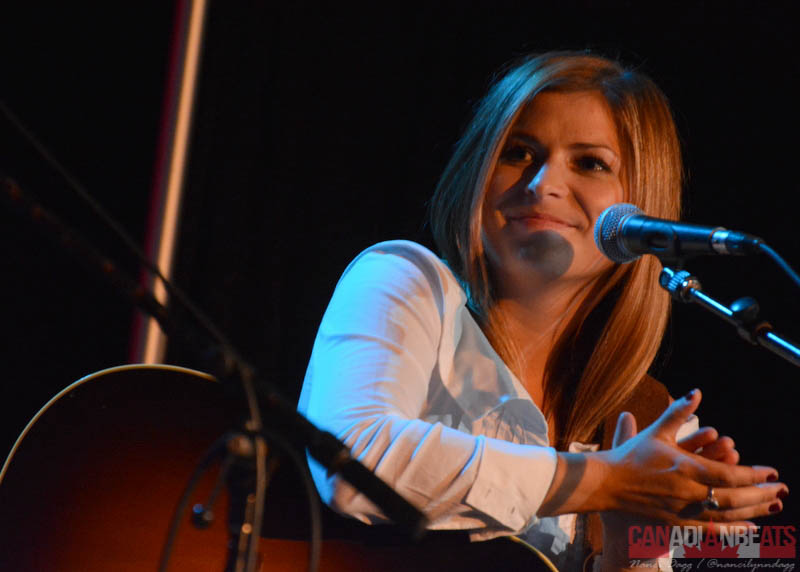 Jason Blaine is a very successful singer-songwriter. This song, his new single “Born to Love” is the first song off his seventh album to break the Top 4.  It’s a fun and personal song that basically says, “you don’t have to change the crazy world we live in just to love someone.” 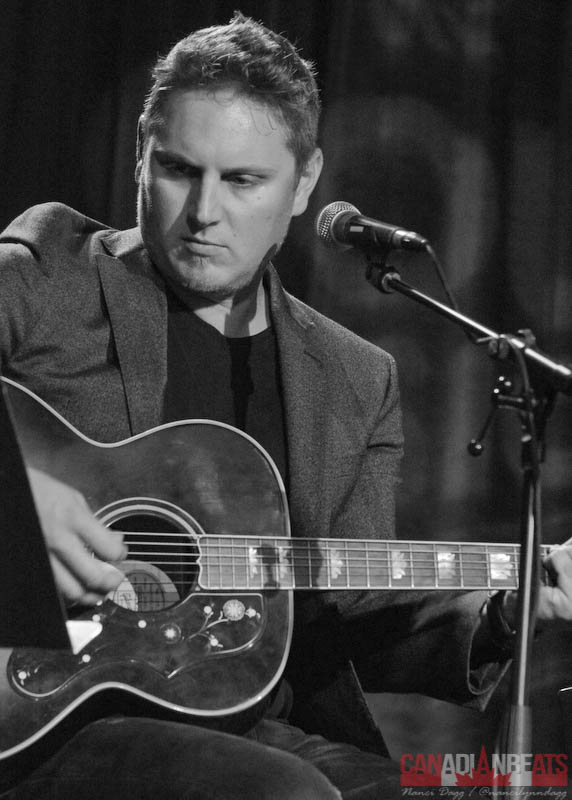 Clayton Bellamy’s song that he wrote with Dan Davidson, “Barn Burner” just went Gold. This was the first time he performed this one on stage. Prior to writing this song, Bellamy drank “snobby coffee” he says. If that’s what it takes, all songwriters should do so. 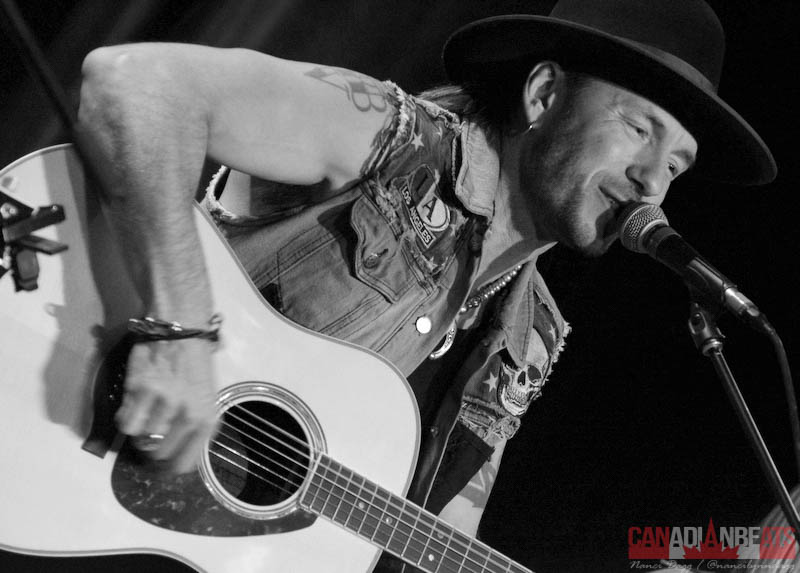 The song performed by The Lovelocks song is debuting on September 27. It’s a sassy number, even a little sexy. “Staycation” is a fun take on how technology really doesn’t help when relationships start to go stale. Stephen Arundell (who also is part of Chad Brownlee’s band) played guitar for The Lovelocks. 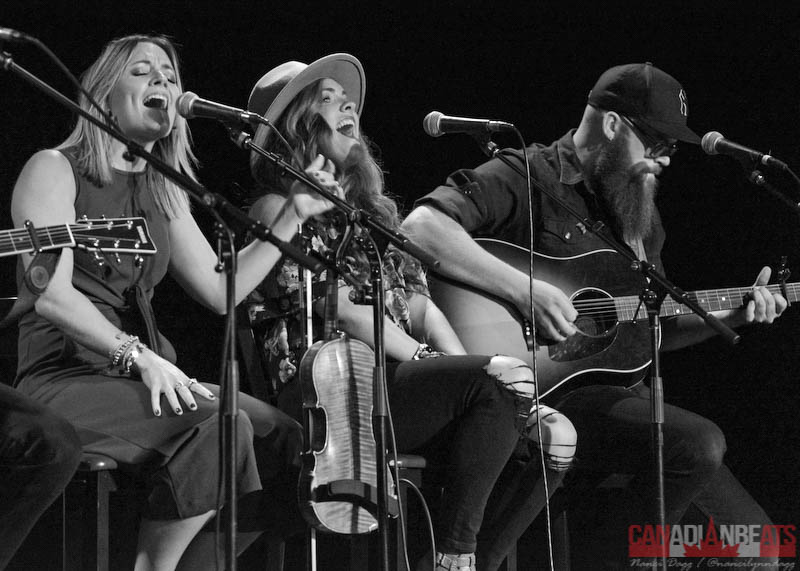 For more photos from our time at PotashCorp Country Music Week and CCMA Awards, head to our Facebook page!