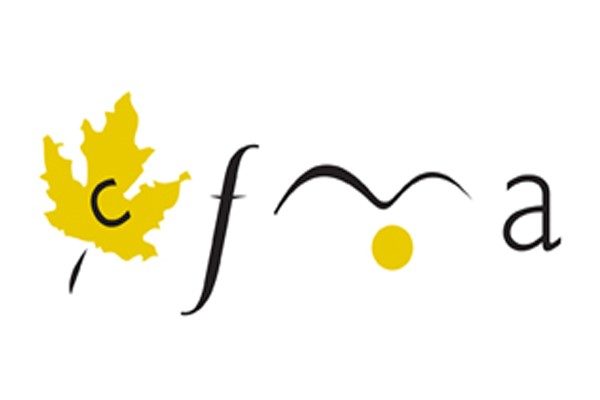 The 2017 Canadian Folk Music Awards (CFMA) have been announced for November 18 and 19 at the Bronson Centre in Ottawa.

Created by the internationally-recognized members of Canada’s folk music community, the 2017 CFMA will nominate albums released between June 15, 2016, to June 14, 2017, in 19 categories. The 2017 nominees will be announced during a live webstream at https://www.youtube.com/user/prixfolkawards on September 21.

Tickets can be purchased online at http://folkawards.ca/tickets/ and are $35 (plus fees) for individual nights and $60 (plus fees) for a wristband for both galas.  They will also be available in person, starting September 26, at Compact Music (785 & 206 Bank Street, Ottawa) and the Record Centre (1099 Wellington St W, Ottawa).