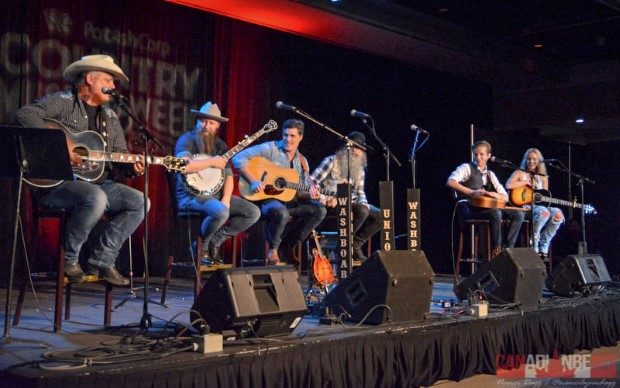 The featured performers for the first half of Session 1 were the legendary Kenny Hess; 2016 and 2017 Roots Artist of the Year, The Washboard Union: up and comer Beamer Wigley and CCMA 2016 Discovery Program finalist, Livy Jeanne. Kenny Hess served as the host. Each songwriter performed three songs of their choice in an acoustic setting.

Kenny Hess was an amazing host, amusing us with kinds of stories that kept us laughing throughout the session. He’s a natural at this. Hess also showed us what he’s made of and why he’s considered a legend in the country music genre. He is country music to the core. His story telling is impeccable. His voice is pure. My favourite song was the upbeat and fun “Let’s Do Something We’ll Regret.” Maybe it’s because of the story behind it – living with five teenagers and getting away with his wife on a vacation because they are living with five teenagers. 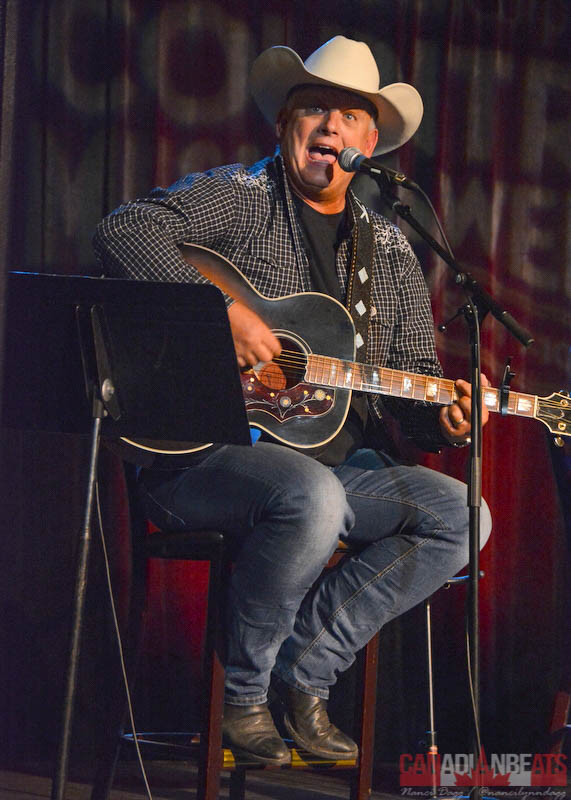 The Washboard Union had Chris Duncombe on banjo, Aaron Grain on acoustic guitar and David Roberts on mandolin and harmonica. They performances were remarkable and their harmonies were pitch perfect. These men are legends in the making. They had a great rapport with the audience because they spoke from their hearts. Although it is hard to pick a favourite, the story behind the writing of “Shine” was incredible. They wrote it for the dreamers who won’t take no for an answer. The Washboard Union truly “shined” at this event. 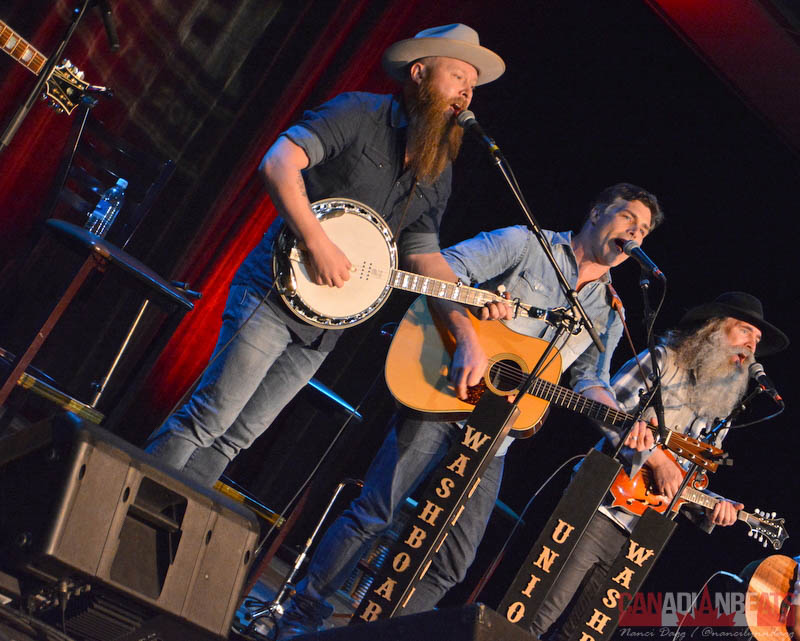 Livy Jeanne is a country/pop singer-songwriter who was absolutely enjoyable to listen to. From wanting to dance in my seat (it is a more subdued atmosphere after all) to her fun and upbeat drinking song  (because “anything you can do, I can do sober”) to having tears flow when she performed her upcoming single and very powerful ballad, “Daddy’s Little Girl,” Livy Jeanne proved that she is the real deal. FUN FACT: She didn’t tell her mom about this song until after it was cut. The song was written with her mom in mind and it is so emotional, she was in a grocery store and had to stare at frozen fish sticks so she wouldn’t burst into tears as she told her mom the news. Beamer Wigley, sitting next to her, said of this song, “I’m not crying. My eyes are just sweating.” 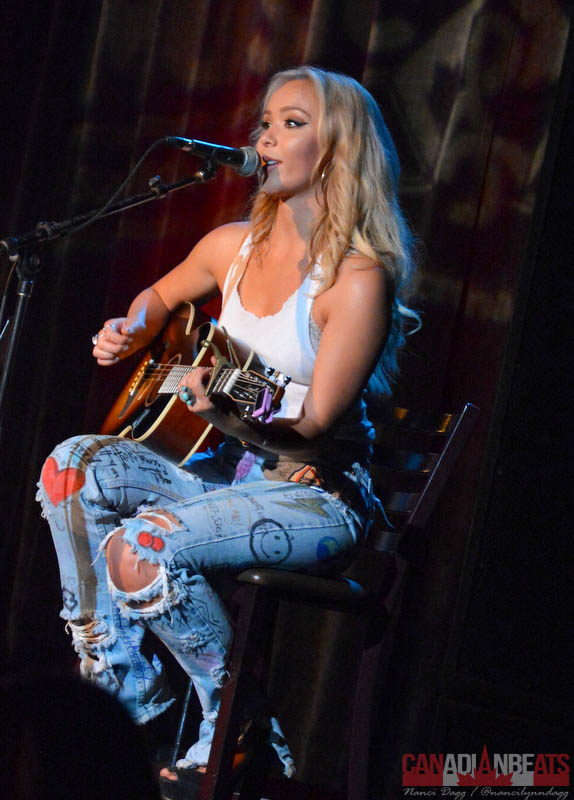 Beamer Wigley can write fun songs as well as ballads so he fits right into the country music genre. Sometimes, writing can be long and arduous or it can be just plain fun. And that it what Wigley had when he wrote “Big World” with Patricia Conroy and Phil Barton. It’s an upbeat melody that exudes so much good energy. This is a song that he says, “something good comes out of having fun while writing.” His love song he performed is titled “Only One I Got.” It’s about a guy who keeps messing up and there isn’t a good reason for it, but it’s the only reason he has. His girlfriend was in the crowd, so maybe it was one silently dedicated to her. Wigley is a killer singer-songwriter. 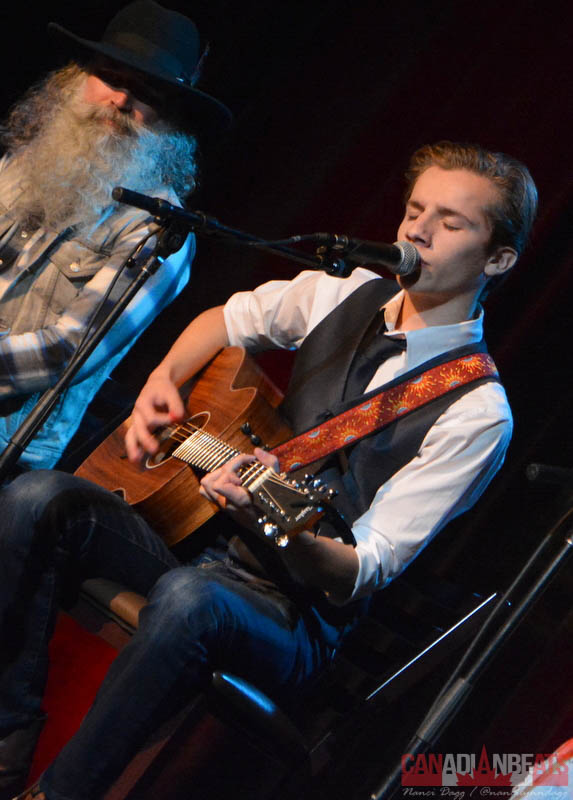