It was the night that all six 2017 CCMA Discovery Program finalists came together one last time to show everyone in attendance (including the secret panel of industry-led judges) why they were vying to be the CCMA Discovery Award Winner. This was their showcase and what a showcase it was! The finalists were Danielle Bourjeaurd, Jesse Gold, Kalsey Kulyk, Steph La Rochelle, Shylo Sharity and Sons of Daughters. Beverley Mahood hosted the evening.

Before each finalist took to the stage we saw video interviews of each one and after their performance Beverley Mahood interviewed them. How they handle themselves in interviews is part of the judging process. It’s not just how well they sing. After the video interview, they each performed an original song plus a cover song.

Danielle Bourjeaurd was the first one to perform. She hails from Tiny, Ontario. Her sound is described as “country outlaw swagger.” Her cover song was Janis Joplin’s “Me and Bobby McGee.” 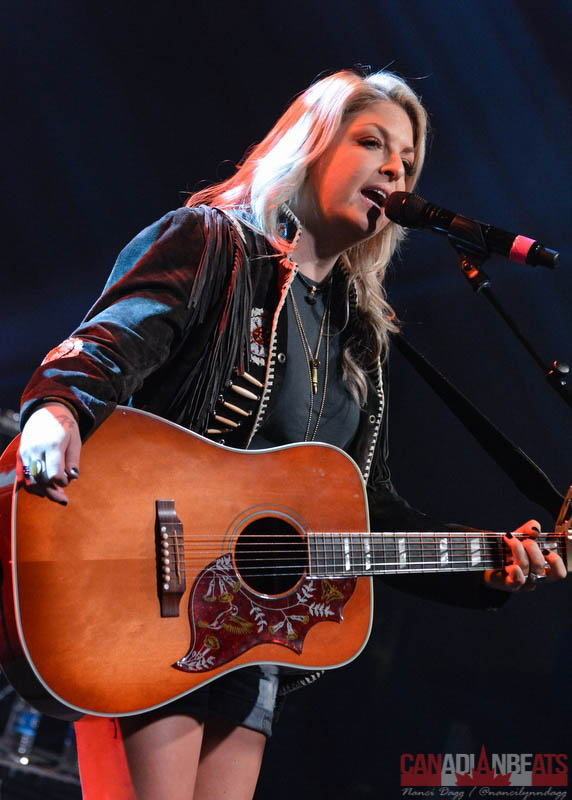 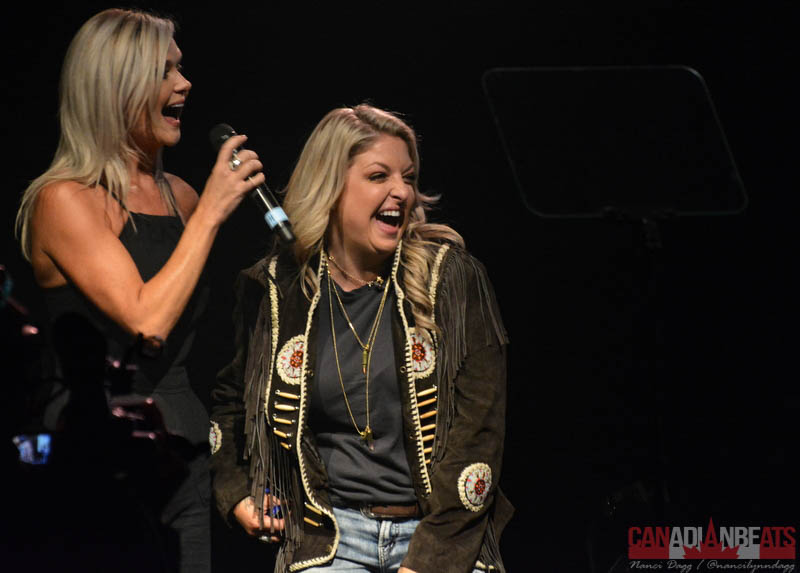 Shylo Sharity is based out of Vancouver, British Columbia. She came on to that stage showing us all how stoked she was to be up there and was full of spunk. Her cover song was a throwback one  – “Cowboy Sweetheart” by Patsy Montana. 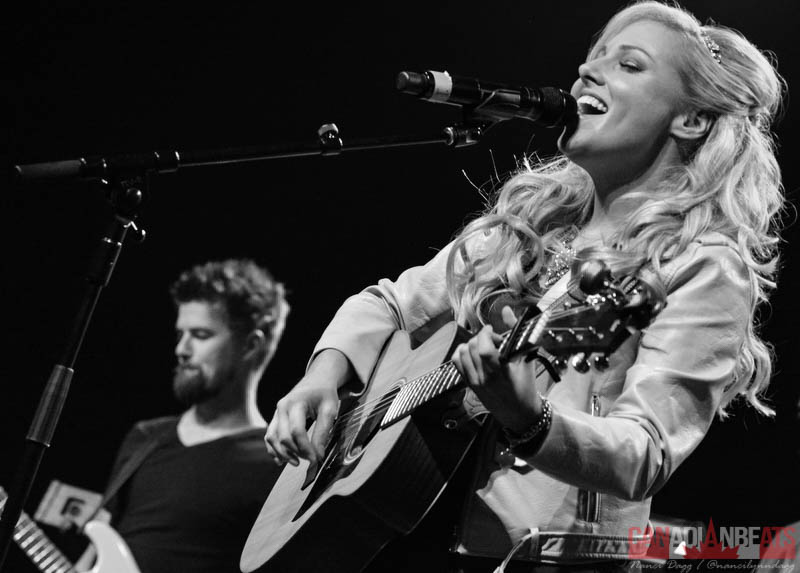 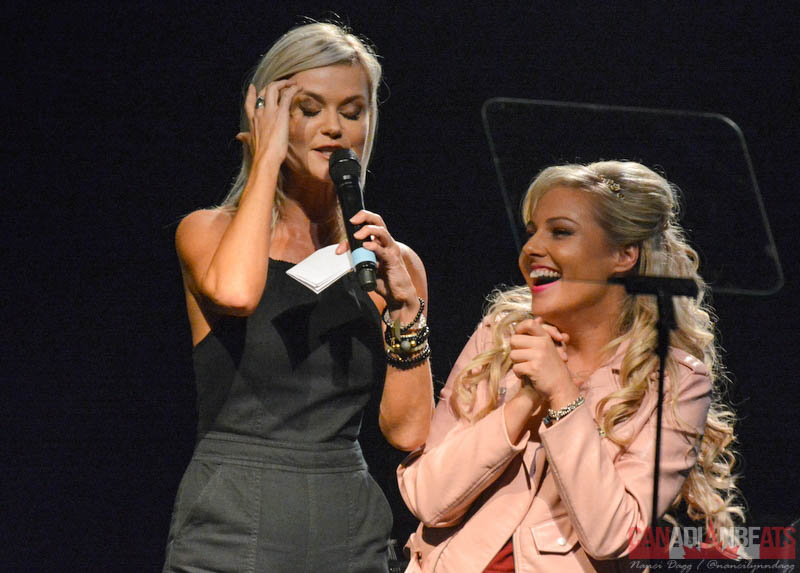 Sons of Daughters, Chrystal Leigh and Jimmy Thow call North Vancouver, British Columbia home. Their chemistry on stage was crystal clear and their harmonies were impeccable. They’re not a couple off stage, as they pointed out, but as a duo on stage, they are great. Their cover song was “Case of the Ex” by Mya. 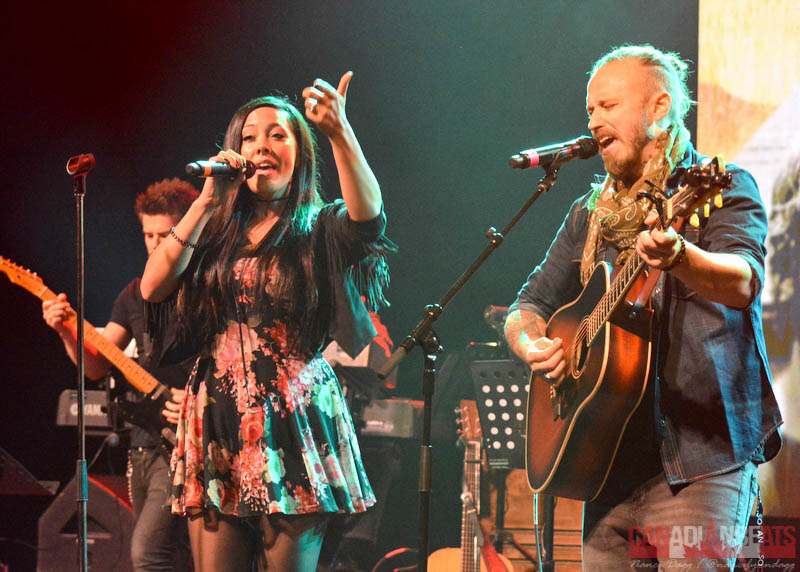 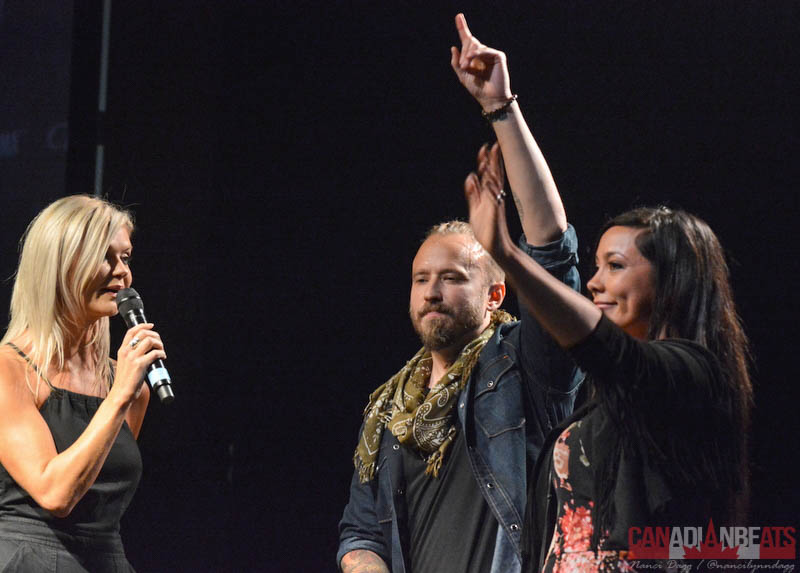 Steph La Rochelle is from Ottawa, Ontario. She has strong vocals and showed them as she pushed them to the extreme. This country/pop singer left you wanting to hear more. Her cover song was Cher’s “Believe.” 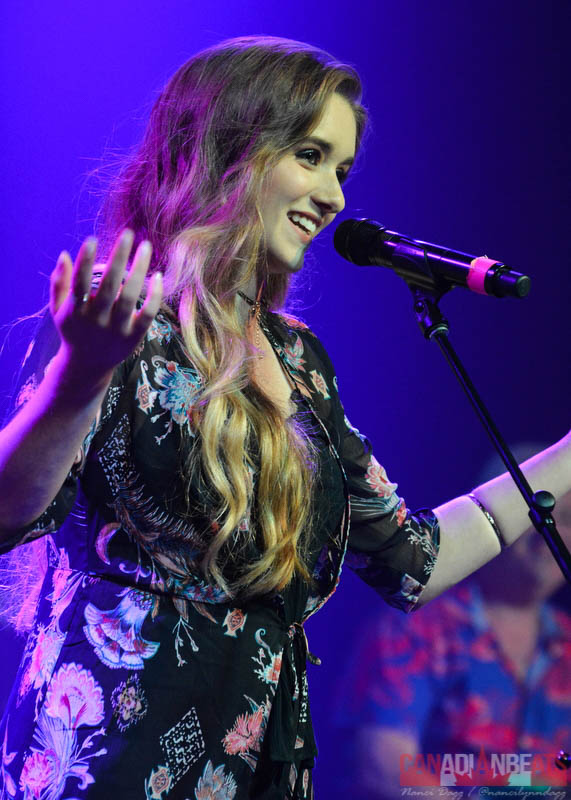 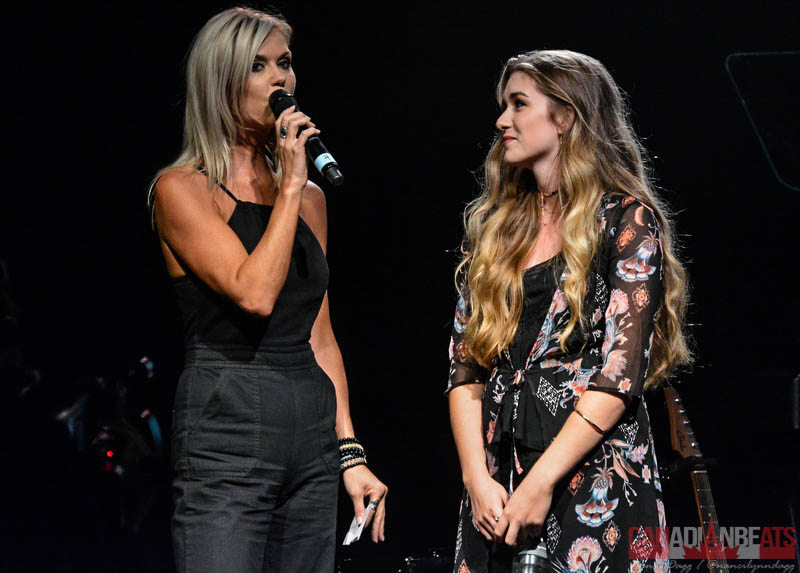 Kalsey Kulyk hails from Beaumont, Alberta. She had great stage presence and nearly had the house in tears when she dedicated her original song to those who wish they had more time to spend with loved ones. Her cover song was “Good Mother” by Jann Arden. 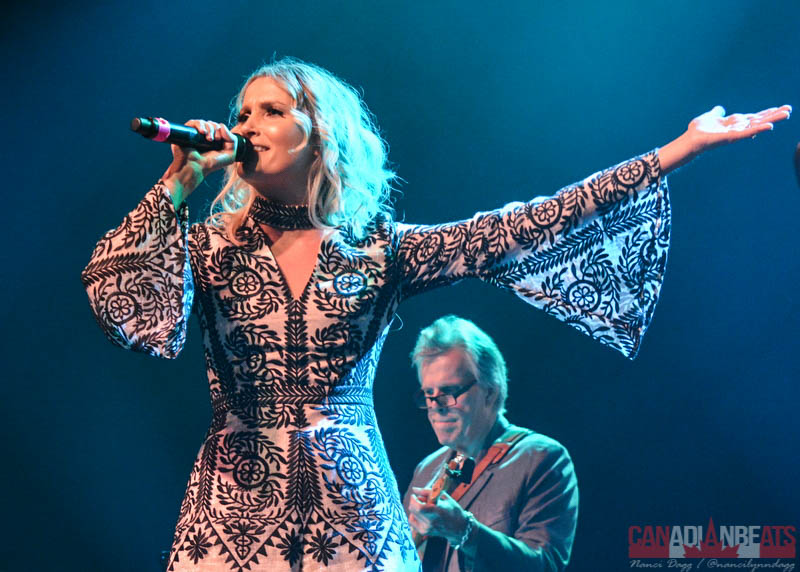 Jesse Gold is Toronto, Ontario based. He was the last to perform and he really showed off what he can do. He was so upbeat and his electric guitar playing was superb. He rocked it out. His cover song was Chris Stapleton’s “I Was Wrong.” 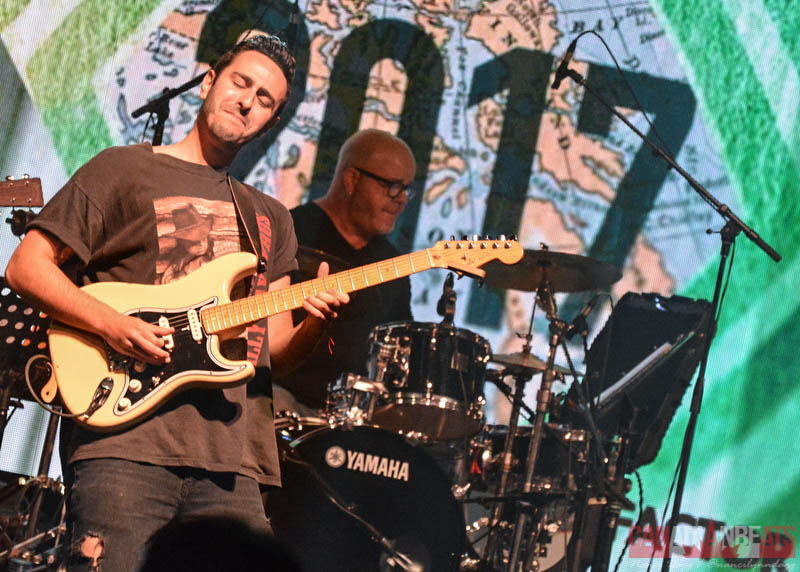 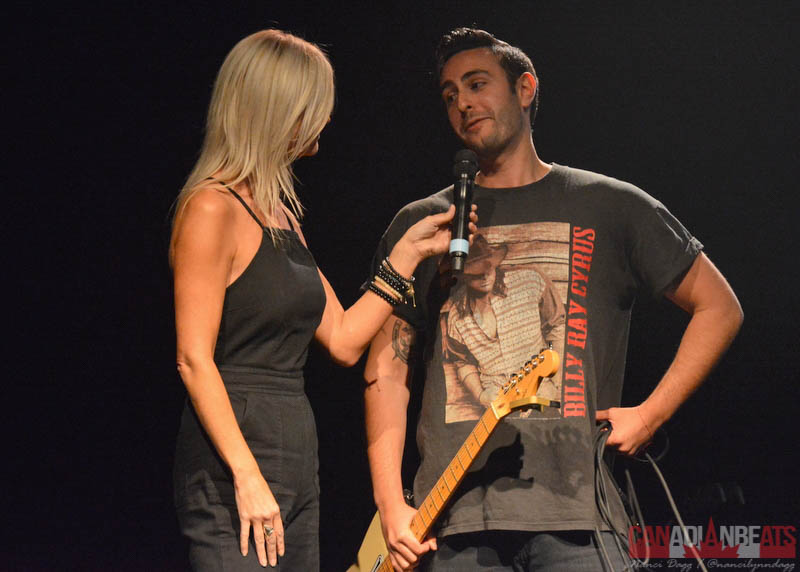 The evening ended with a performance by the 2016 CCMA Award Winner, Eric Ethridge.

For more photos from our time at PotashCorp Country Music Week and CCMA Awards, check out our Facebook page.