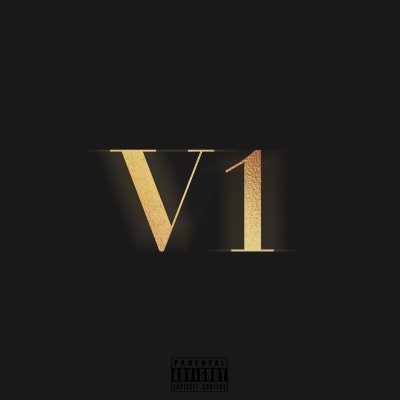 Hot on the heels of her latest single, “Money”, Toronto-based pop artist Veronica is wowing with her debut album, V1 Mixtape. A melting pot of her own pop roots and several other bold genres, V1 Mixtape is a six-track joyride that proves itself to be both a sensual and mature sound. Phenomenally produced and professionally handled by Veronica herself, this is one album that is the epitome of radio-worthy.

The opening track, “Money”, hits the floor running. The sultry drumbeats and her soft soprano twine together in synergy, the rhythm tied together by downbeats that vibrate up through the floor and into the soles of your shoes. It’s a song that’s more felt than heard—it begs its audience to move, and wouldn’t be out of place in any Canadian nightclub.

Late-album track, “What Happened”, slows the tempo down without sacrificing either Veronica’s pitch-perfect vocals or the gyrating rhythm of the previous tracks: trance-like in its mesmerizing background instrumentals and Veronica’s unique voice stands in the spotlight, where it belongs.

Sensual, diverse, and original, V1 Mixtape is bound to make waves this autumn.