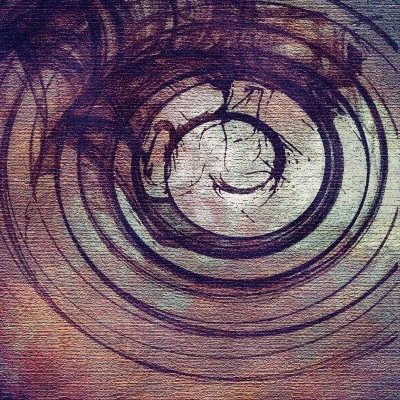 One Line Review:  With their third release Bohemian Soul: EP, Brampton, Ontario’s Apollo Architect have proven why they should be Mark Snow’s new favourite band if they are not already.

What Canadian band should be commissioned to write the majority of music for any upcoming X-Files soundtracks?  Look no further…

In their newest release, Bohemian: EP, Apollo Architect displays musical maturity and masterful arranging, touching on elements of Stories From the Lost, Do Say Make Think, God Speed You Black Emperor, Sigur Róss, and Holy F*** while creating an original, lingering, musical voice following listeners long after the record is over.

The album opens with “Echoes”, and a few seconds of natural, air/room noise leading to a deep, crescendo of cello and string section.  The guitar is arpeggiated, with a touch of reverb, creating a rhythmic frame for the strings to weave and flow through creating a lush, melodic, post.-alt. dreamscape experience; imagine the instrumental track that would be playing graveside at Johnny Marr’s funeral, if he was friends with Philip Glass.  “Echoes” ends with continued room sound, the natural ambiance “book ending” the piece, a “breath of life” to set the tone of the record.

“Arthouse” is the song that would play at Johnny Marr’s after hours wake, set in a modern-art museum, where Sigur Róss, and Holy F*** where sharing DJ duties to record songs for the upcoming X-Files movie soundtrack.  Ambient and catchy, noisy and sublime, “Arthouse” is an oddly feel good song with a dark undertone, the kind of track art snobs and alt.-punks can dance along to comfortably in their living rooms wearing sleeveless black t-shirts comfortably (present company included).

“Moksha” is God Speed You Black Emperor writing a shoegazing dance tune for a haunted house.  Beats two and four have ghostly chains being whipped in slow motion on train tracks, with an ominous bell tolling every two bars, specters and ghosts swaying to their self-composed art house aural apparitions.

Nick Cave stepped in on this one with well-placed sound choices, as is his tubular bell choice in “Red Right Hand”.  This is also a track that would play at Johnny Marr’s after hours wake, set in a modern-art museum, where Sigur Róss and Holy F*** where sharing DJ duties to record songs for the upcoming X-Files movie soundtrack, with Nick Cave producing.  Or it could for Nick Cave’s after hours wake…

(The bonus track, included with the preview copy, includes “Shadow” which, with its table opening, creates a Middle East music compliment to the imagery of the title choice “Moshka”).

The closing track “Everlast” opens with natural room noise, reminding listeners of “Echo” while creating a bigger, vaster space for the music to fill.  (In one of my incarnations, I would love to write a paper or article on the use of “room sound”, or “room noise” or “air sound” in the world of digital music.  One day…) “Everlast” pays homage to the tracks that came before including sweeping strings, long, grandiose held lines, syncopated, steady rhythms, an aural darkness, and a sonic richness.

While having aspects of “lightness’ and “catchiness” there is an underlying dark layer to the EP, giving it an aural depth, like looking into a polished opal, a blackened burgundy mineral veined with vibrant royal and aqua blues, shimmering sparkling golds, and seemingly living greens.

Apollo Architect’s newest release, Bohemian Soul: EP, is currently available anywhere you legally purchase music online.  While you are at it, check them out at their Website, Facebook, Twitter, and
Bandcamp.

**Bonus Material:  My secret identity has weekly access to a wide array of creatively minded, talented children (out of context it may sound odd, but trust me, it is on the level).  As a beginning of the year assignment, I played Apollo Architect’s “Arthouse” to a series of classes ranging from grades 1-5 and asked them to create original artwork based on the images they saw in their minds inspired by the music.  Below is a few examples of their work that will become a larger bulletin board gallery of approx. 120 pieces. Pictures of the entire display will be sent to Apollo Architect to show them the artistic visions they helped create. ** 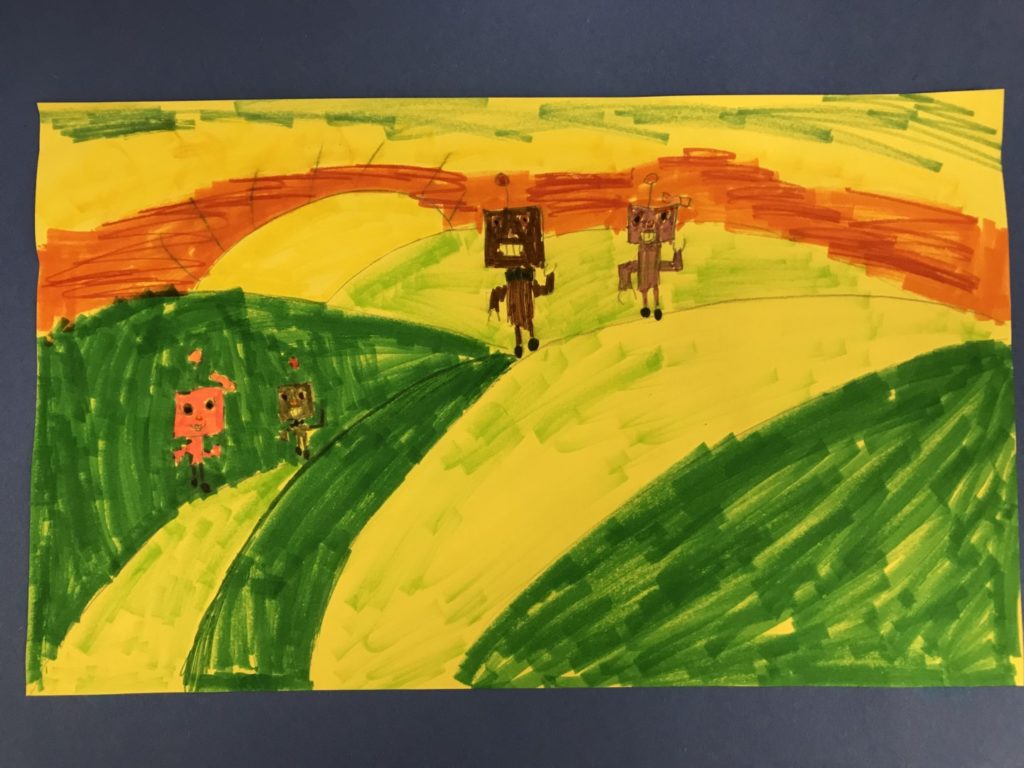 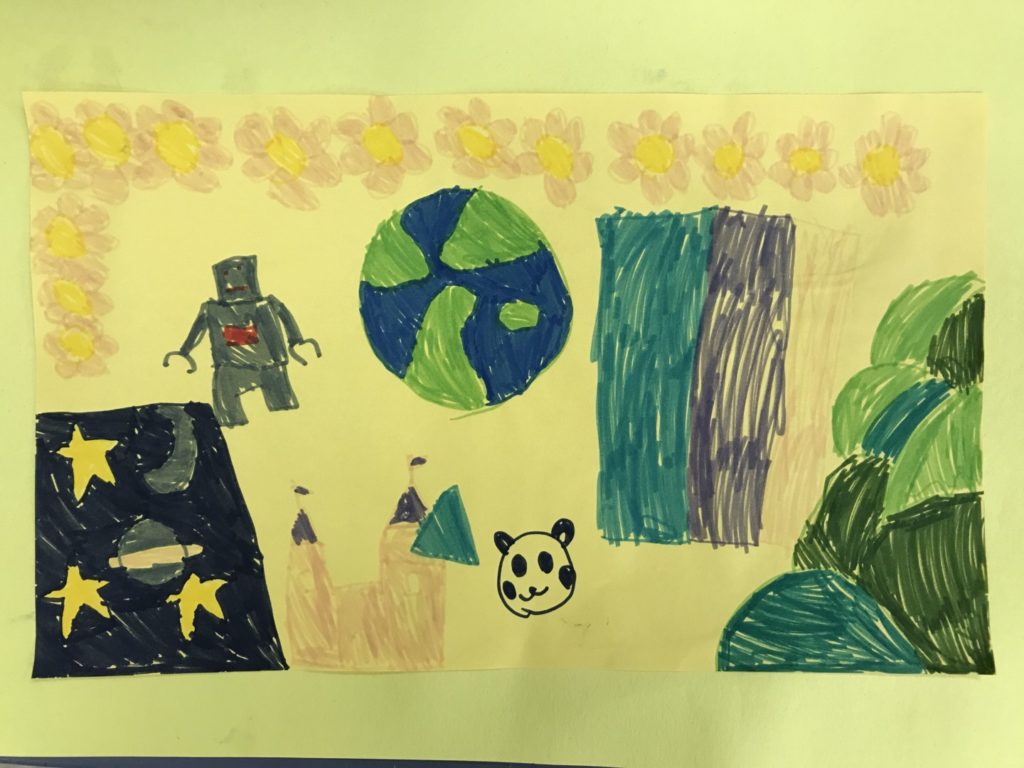 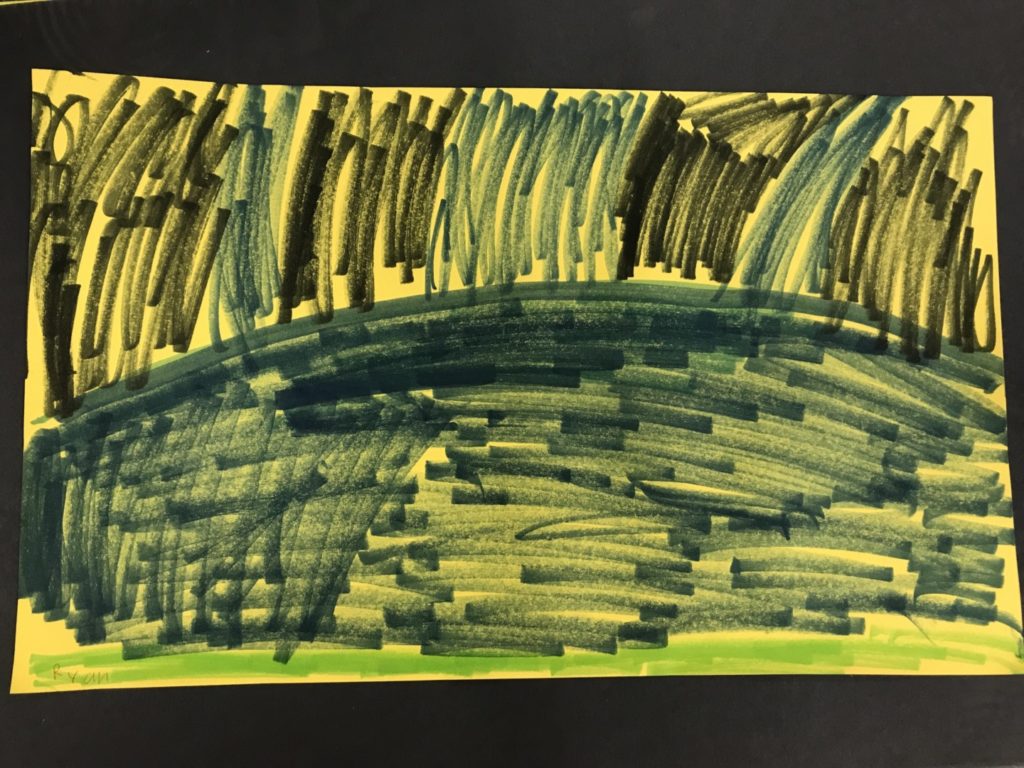 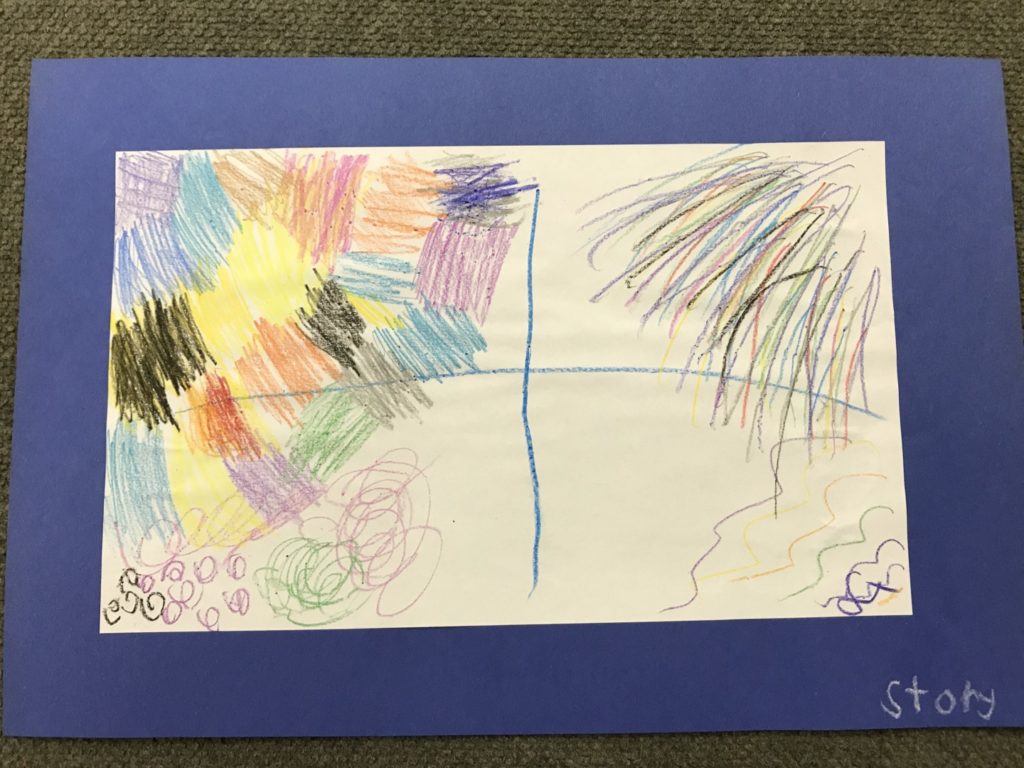 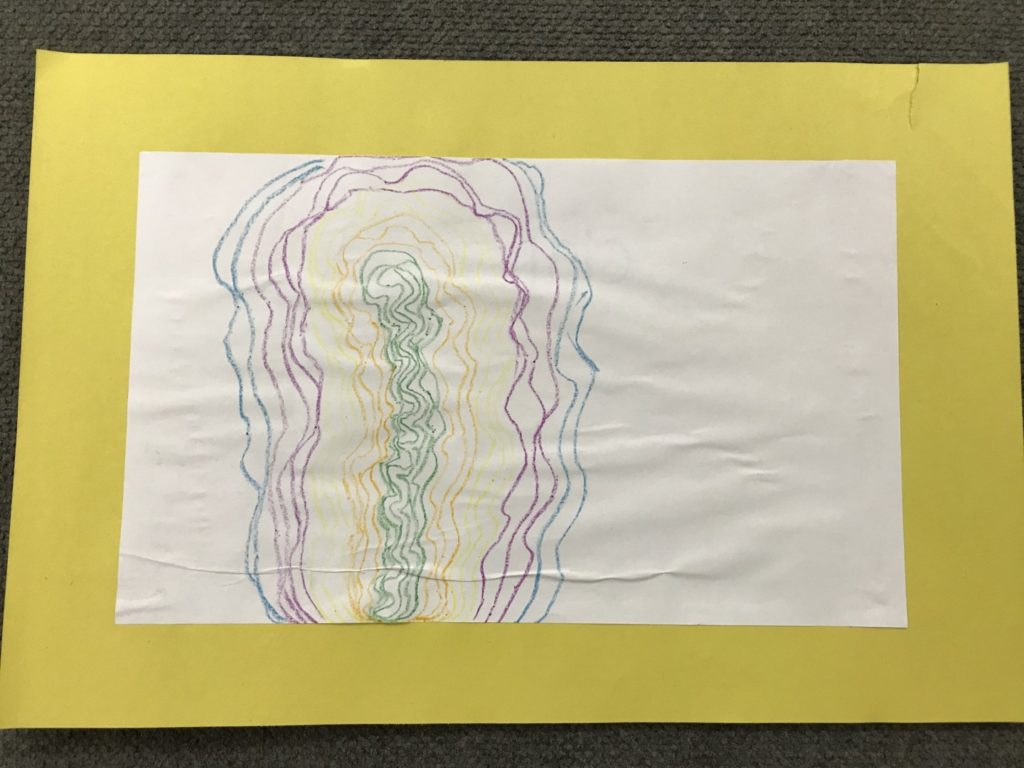 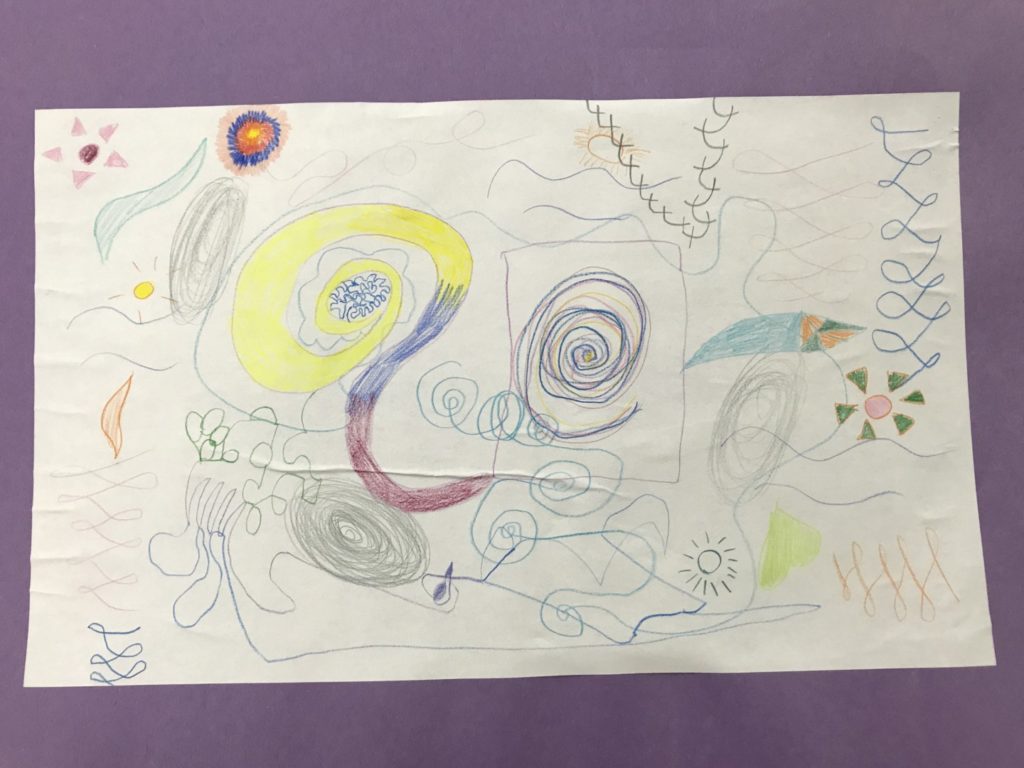