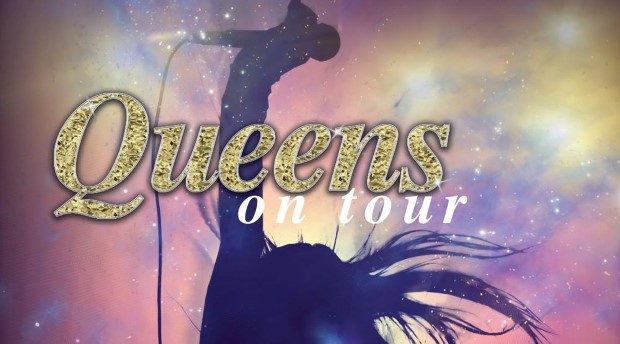 Queens on Tour is the latest presentation brought to the stage of the Cabaret du Casino de Montréal. With five amazing Canadian homegrown female vocalists, a team of dancers choreographed by Quebec’s own Mila Thé, and a full house band, Queens on Tour celebrates the best of the best, all-time rock divas! Starring; Nancy Fortin, Marianne Mathieu, Patricia Bernier, Marie-Ève Fournier, and Johanne Lefebvre each artist tackles a repertoire cultivated from superstars such as Melissa Etheridge, Pat Benatar, Janis Joplin, Aretha Franklin, Alanis Morissette, Annie Lennox, Tina Turner, Joan Jett, Heart, and Adele. These five talented ladies take on some mega talent and some mega-hits and bring their own unique musical qualities to life on stage.

The show opens with all five artists performing the dramatic Carl Orff composition, “Carmina Burana” in full-fledged vocal glory. From there we morph seamlessly throughout the night down a journey of some of the greatest females rock anthems ever recorded. Mathieu and Lefebvre took on a little Melissa Etheridge by performing “I’m the Only One,” “Bring Me Some Water,” and “Like the Way I Do.” Both Mathieu and Lefebvre had the crowd begging for more.

There is no doubt that despite a short musical career and untimely death, Janis Joplin left a huge mark in the industry. Fournier, Lefebvre, and Fortin brought some of Joplin’s beloved hits back to life on center stage. Fournier absolutely blew the roof off with her vocals on the iconic tunes, “Piece of My Heart” and “Me and Bobby McGee.”

Bernier kicked off with some bad ass-renditions of Alanis Morissette’s “You Oughta Know” and “Ironic.” Fortin took to the stage to belt out Morissette’s 1998 number one hit “Thank U.” Including a medley that paid tribute to some of Quebec’s biggest female rock hits and a special acoustic medley, the entire evening was one show stopping performance after another. Fournier performing Canadian born Alannah Myles’ hit “Black Velvet” and Fortin bringing the crowd to their feet with an acoustic rendition of Heart’s smash hit “Alone” are only a few of the amazing performances to be seen in Queens on Tour.

All five artists shine bright and rightfully wears their “crown” as they take on these “Queens.” Fortin and Mathieu electrify the stage with their presence and personality, and the vocals of Bernier, Fournier, and Lefebvre are nothing but stellar. Queens on Tour has something for everyone, with a ton of high musical energy. As amazing as each artist is performing solo, there is something special that is captured when all five share the stage such as wowing the audience with their versions of “River Deep and Mountain High” and “I Love Rock ‘n’ Roll.”

With performances running from September 8 to October 28, 2017, be sure to catch Queens on Tour in Montreal at the Cabaret du Casino. Fortin, Mathieu, Bernier, Fournier, and Lefebvre will not leave you disappointed. 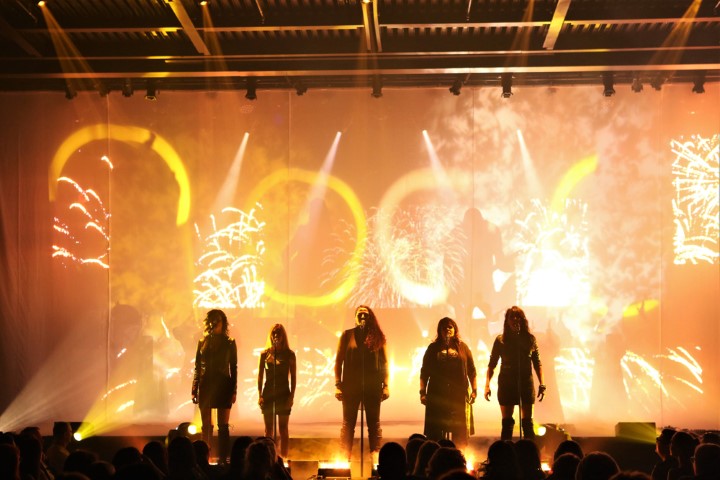 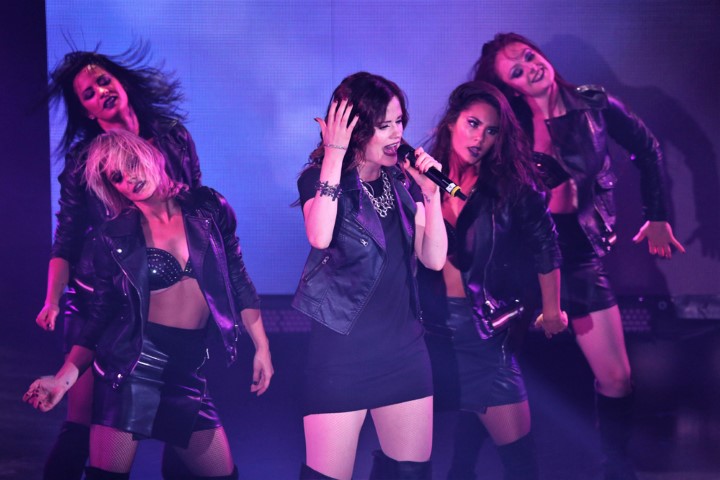 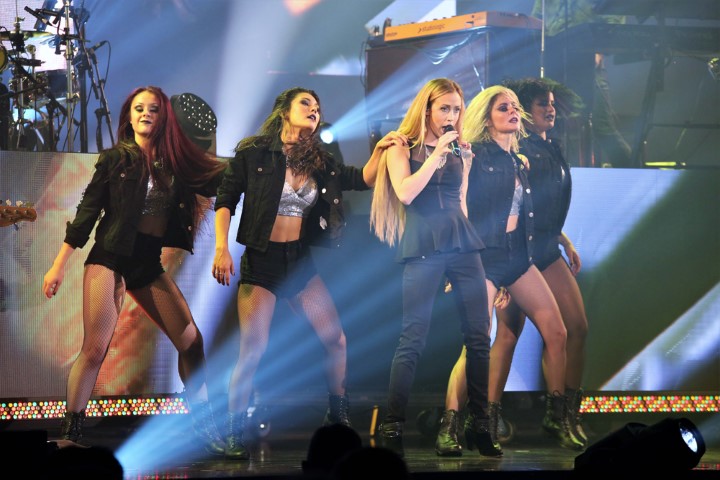 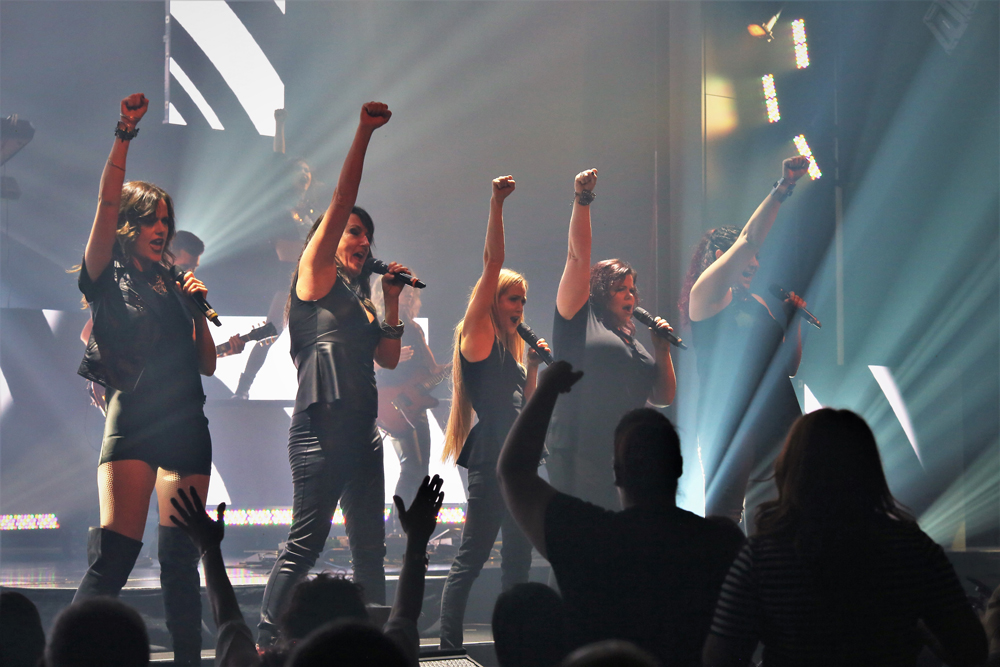 Share this:
Related ItemsCabaret du Casino de MontrealMila ThéMontreal QCQuebecQueens on Tour
← Previous Story Harbourside release new single, “What I Like About You”
Next Story → Seaway release new video, “Lula On The Beach”