Home / Promos / Harbourside release new single, “What I Like About You”

Harbourside release new single, “What I Like About You” 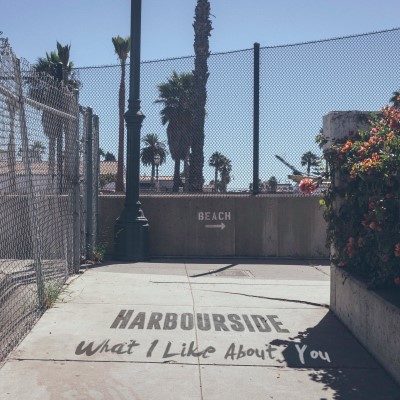 Harbourside a Vancouver duo made up of Justin Mattock and Sean Thomas, remnants of pop-punk trio Woke Up Waiting have released their debut single, “What I Like About You”, which was written by Thomas and produced by Mattock. The duo are striving for a more mature sound than their previous musical endeavour and hope to accomplish that the new release and EP that is already being worked on.

Share this:
Related ItemsBC MusicHarboursideJustin MattockSean ThomasVancouver BCWhat I Like About You
← Previous Story Weekly Beat Down: September 11 – September 17
Next Story → Queens on Tour on now at the Cabaret du Casino de Montréal