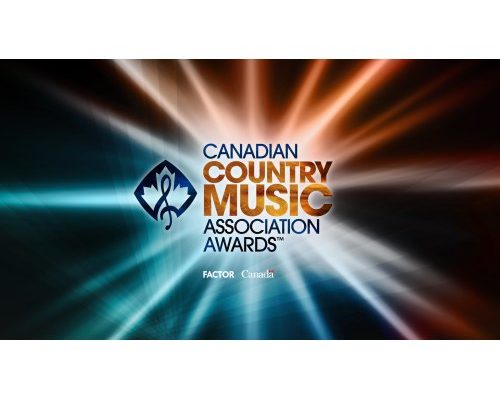 PotashCorp Country Music Week in Saskatoon, Saskatchewan was an extremely busy and totally enjoyable event. We at Canadian Beats were please to have two contributors, Nanci Dagg and myself, Linda Heldman, cover as much as we could over five days of fun. Awards are a big part of the week’s events. A total of three awards shows take place to celebrate accomplishments of industry and artists.

Friday September 8, 2017 saw the first 18 awards presented. The show began with a killer performance by Shaunavon, SK’s own Hunter Brothers, who set the tone for the afternoon Lunch and Awards Show. Other performances included Leaving Thomas, Petric, Chris Buck Band, who were joined by Alee during “That’s When You Know”, Andrew Hyatt and Aaron Goodvin. 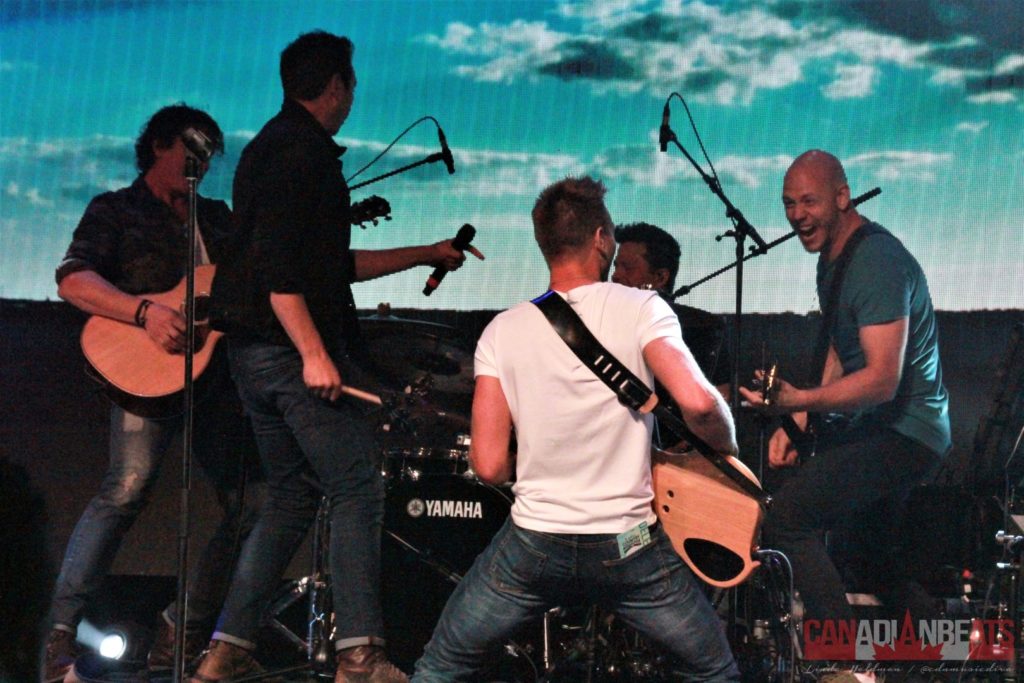 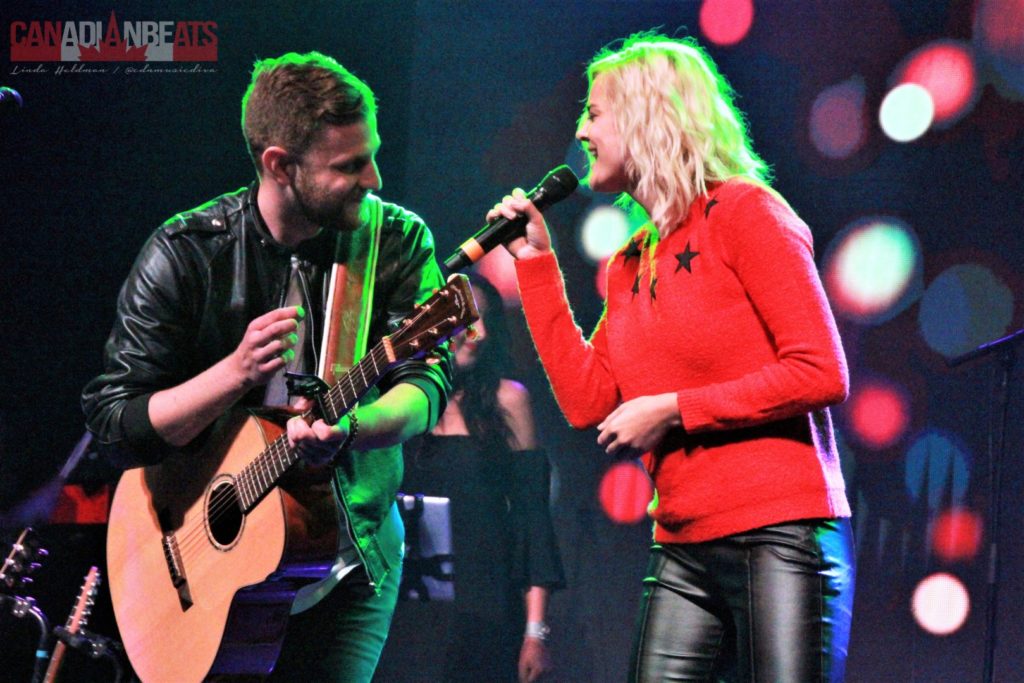 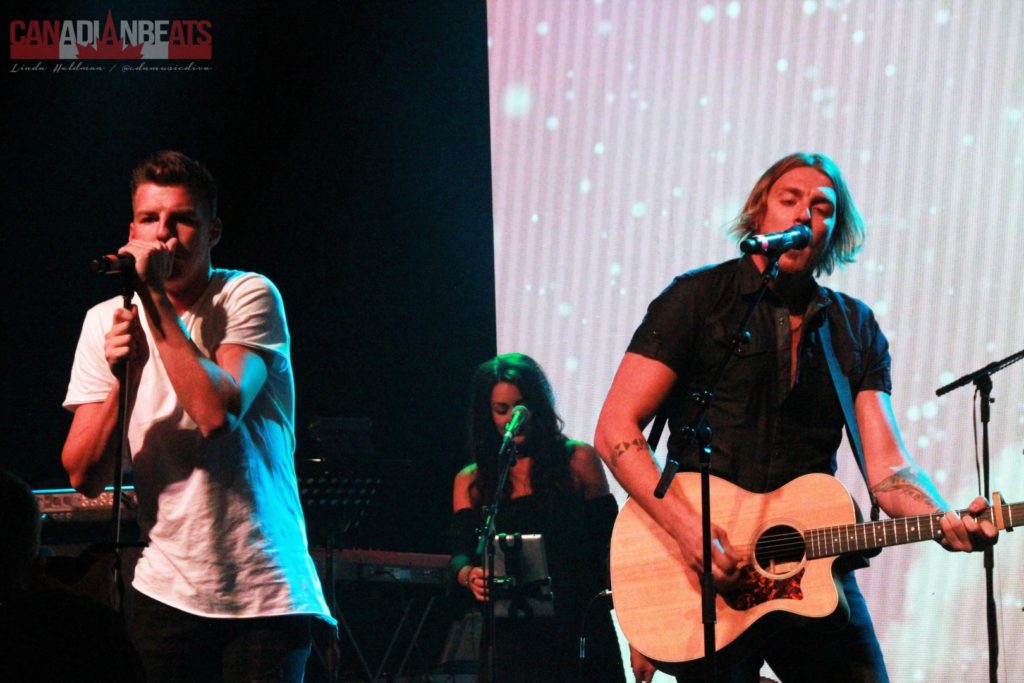 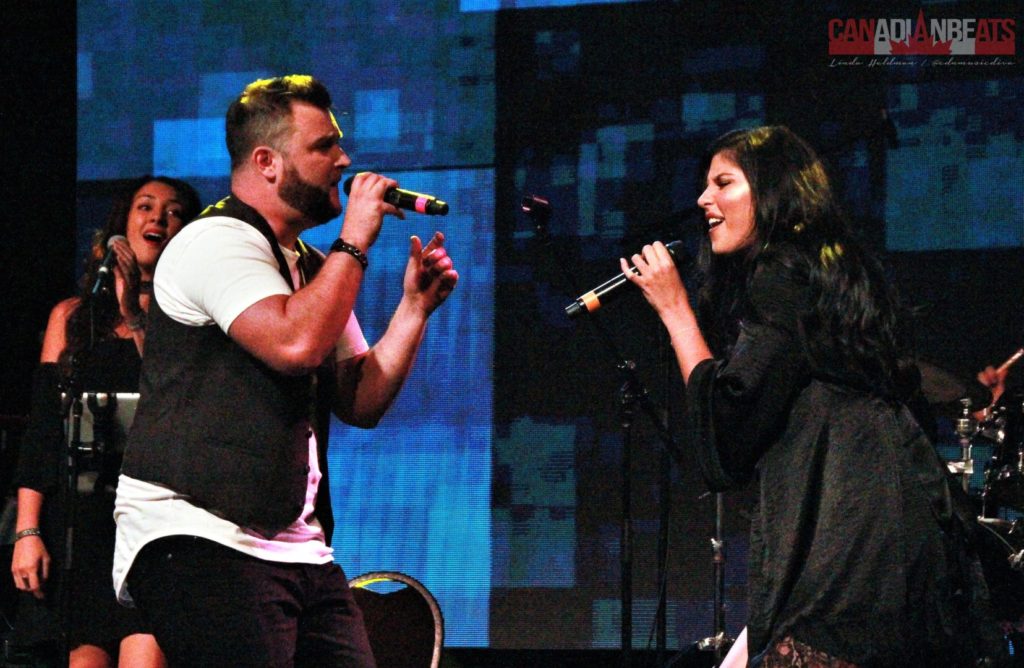 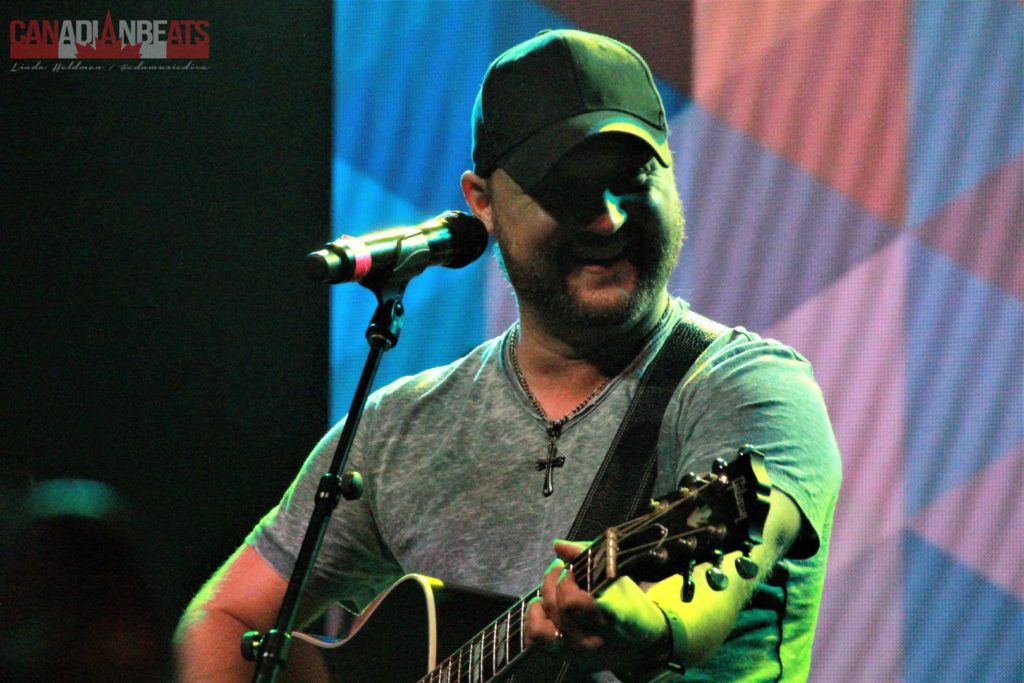 DRUMMER OF THE YEAR
Ben Bradley

*This is Shane Guse’s fifth win in the Fiddle Player of the Year category. As such, he is now entered into the Musician Awards Hall of Honour. The Hall of Honour is reserved for musicians who have been awarded the same CCMA Musician Award five (5) or more times. Upon achieving their fifth award, their name is entered into the Hall in celebration of their great contribution to Canadian country music. 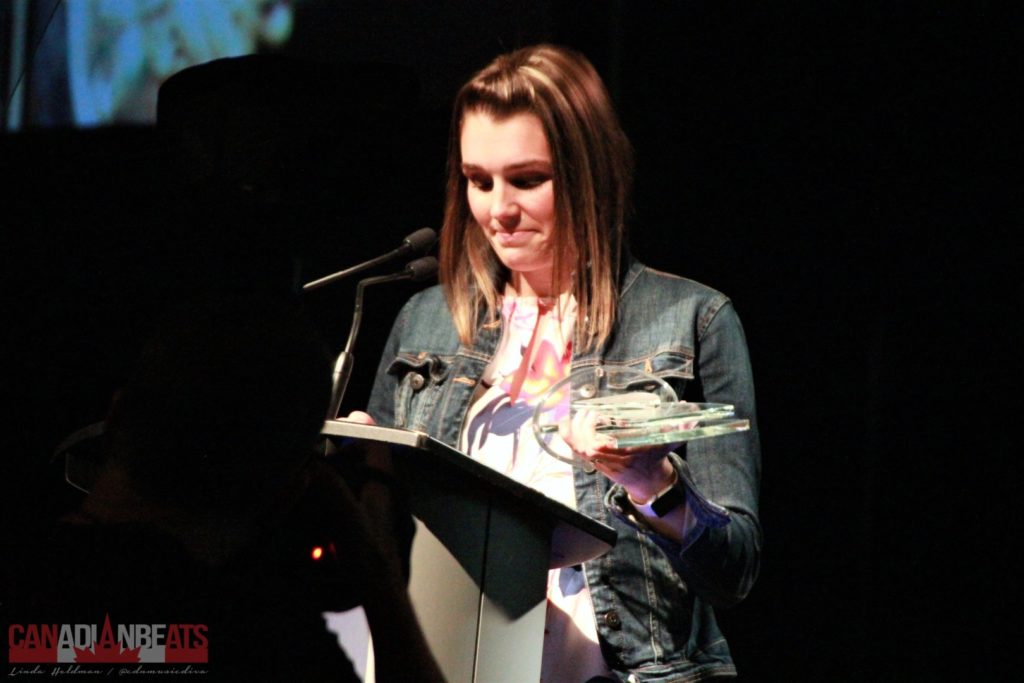 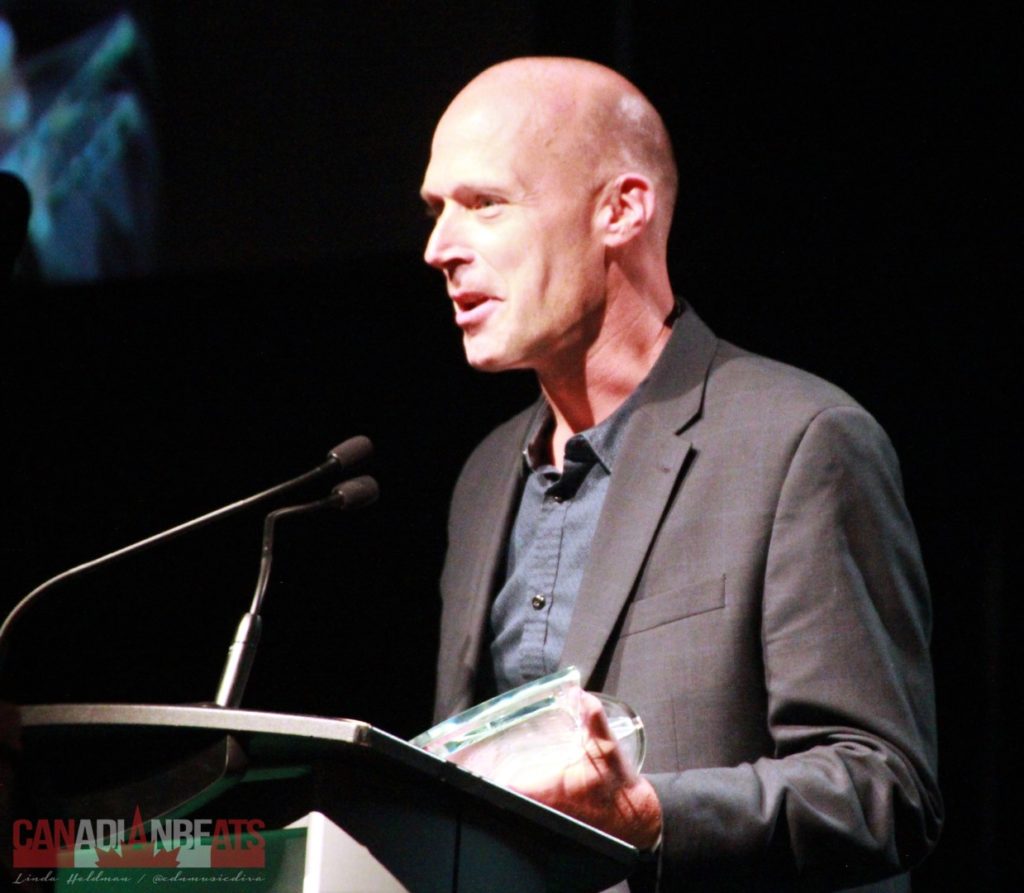 ON-AIR PERSONALITY(IES) OF THE YEAR (MEDIUM OR SMALL MARKET) 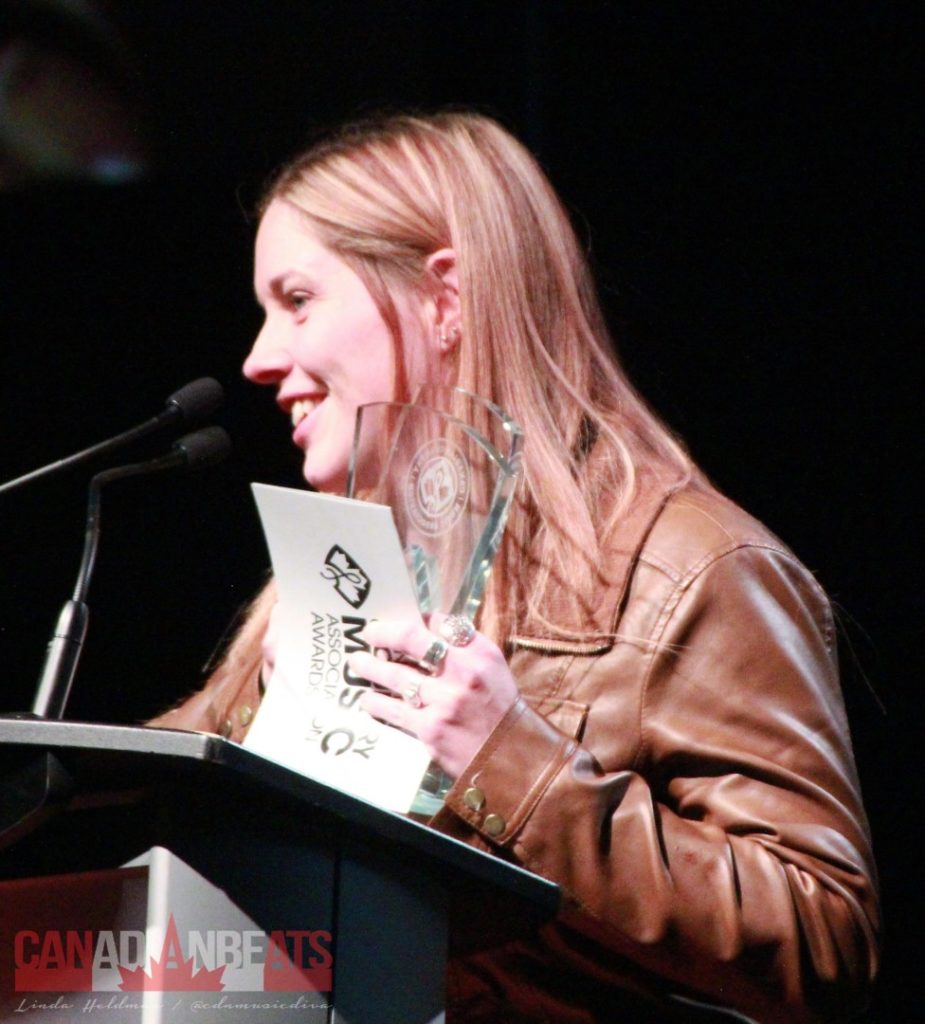 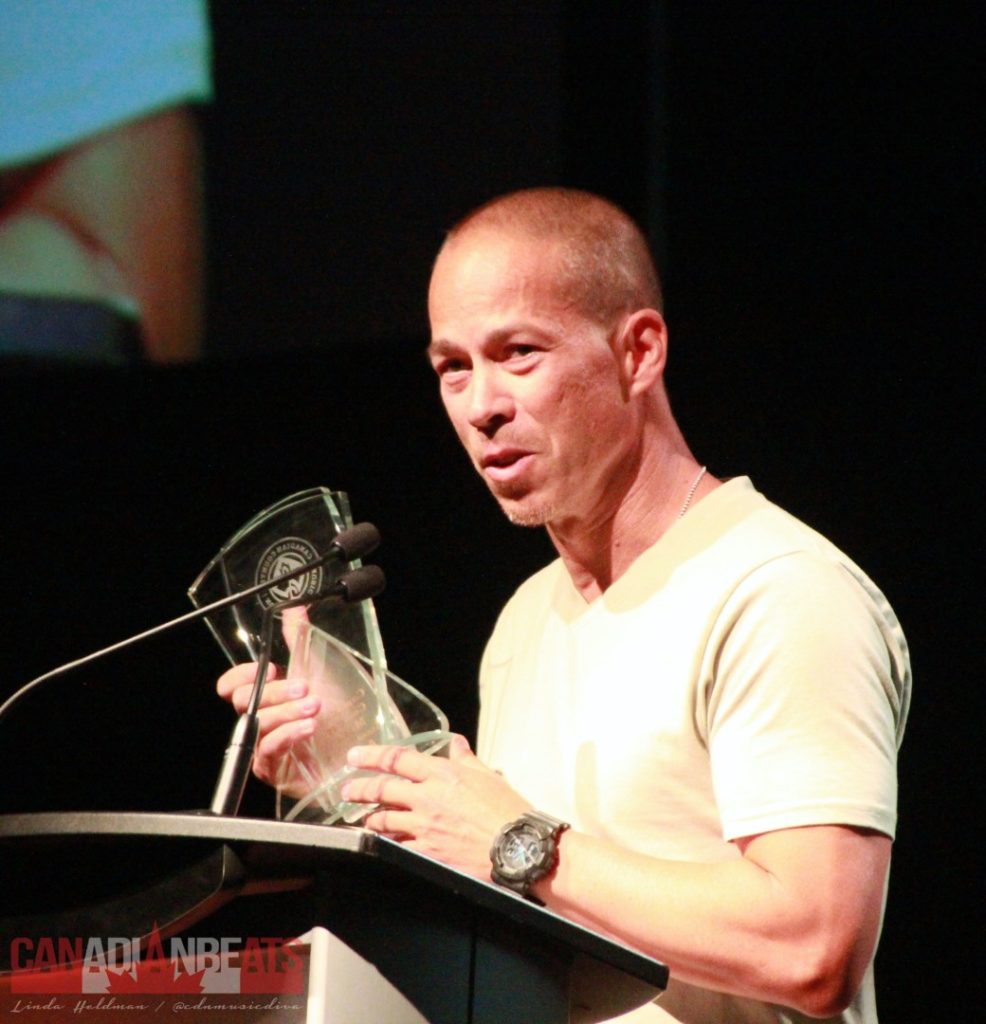 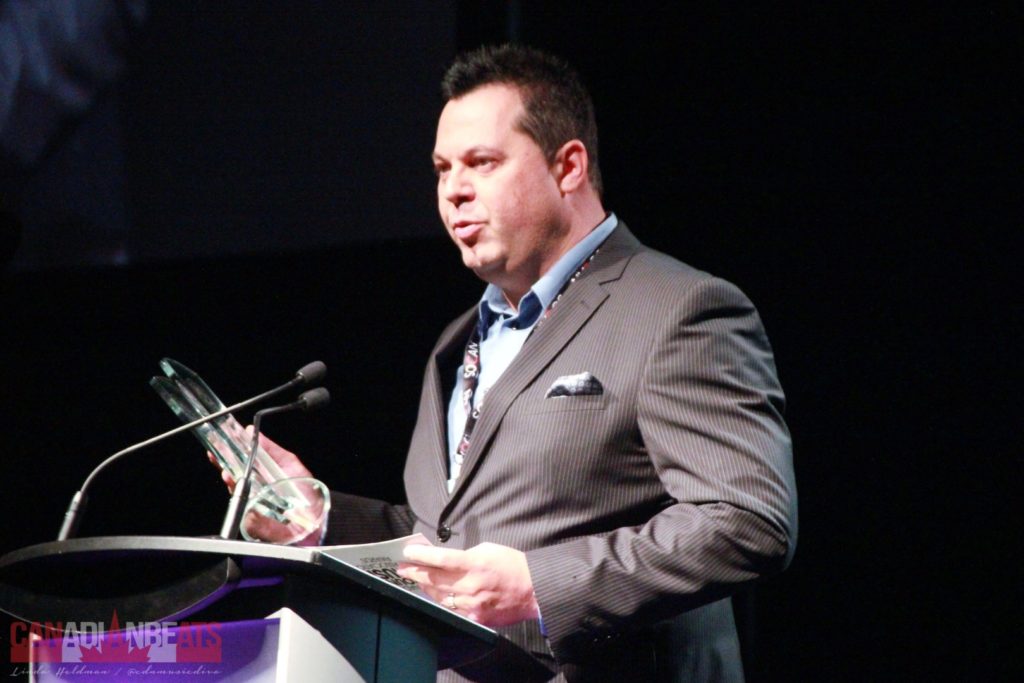 COUNTRY FESTIVAL, FAIR OR EXHIBITION OF THE YEAR
Boots And Hearts Music Festival – Oro-Medonte, ON 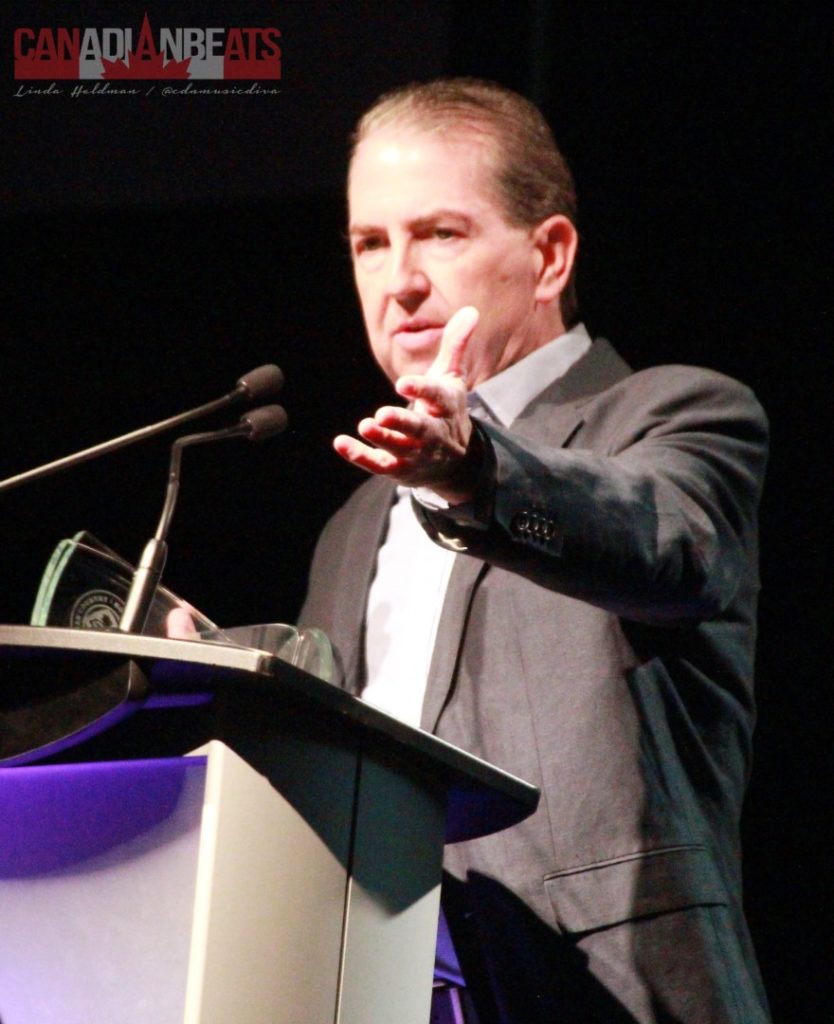 RETAILER OF THE YEAR
Apple Canada

Saturday, September 9, 2017, was THE night for the artists and industry to dress to the nines and attend the Gala & Awards evening. This night would see 20 awards presented, including inductions into the Canadian Country Music Hall of Fame and the presentation of two CCMA Awards of Achievement.

Awards handed out were: 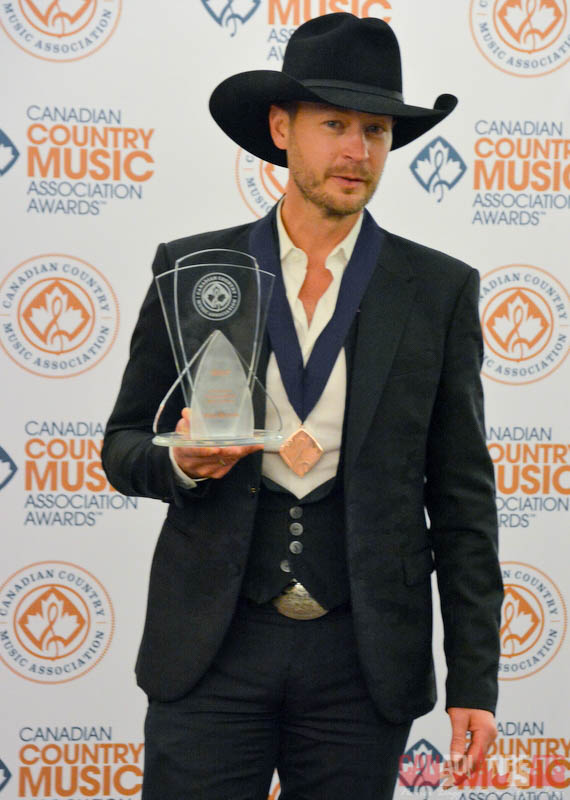 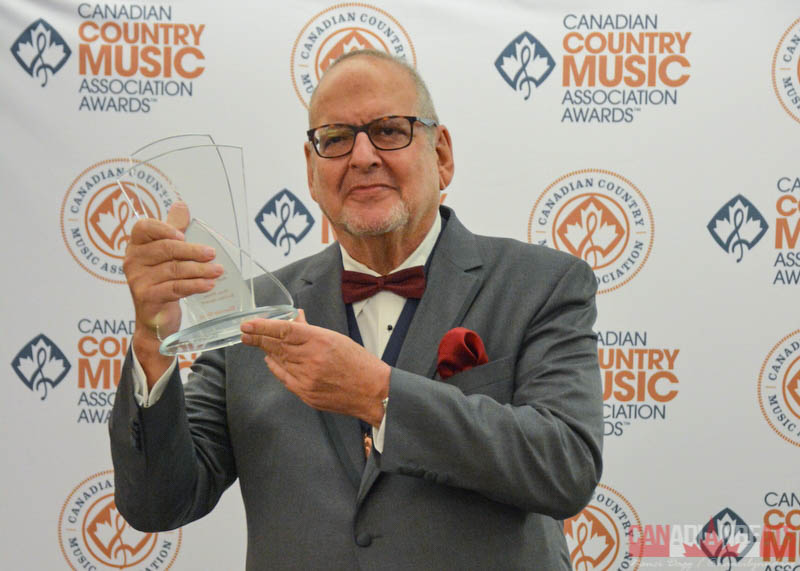 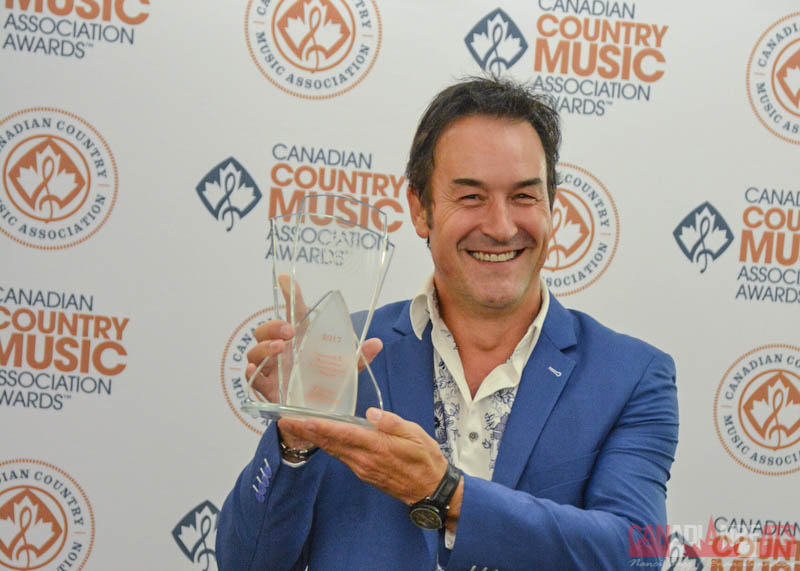 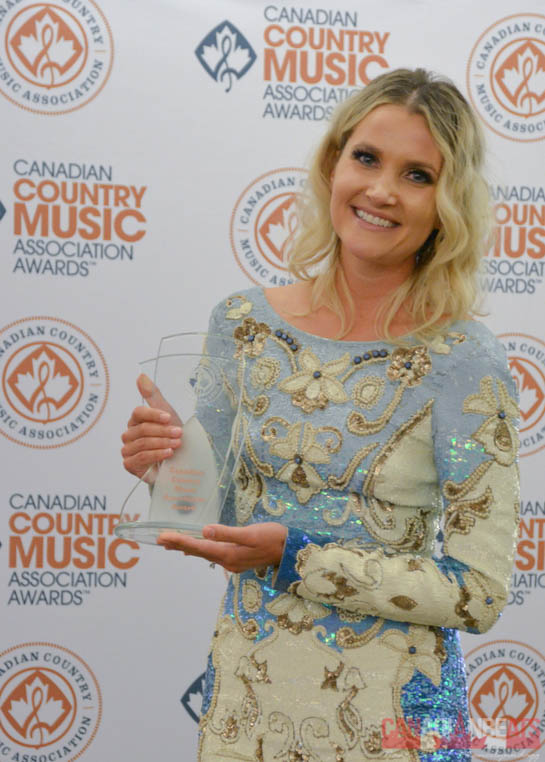 ROOTS ARTIST OR GROUP OF THE YEAR
The Washboard Union 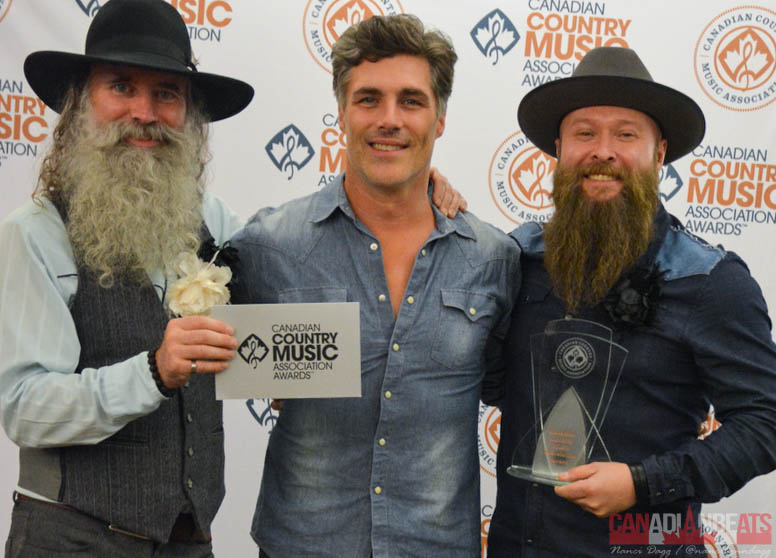 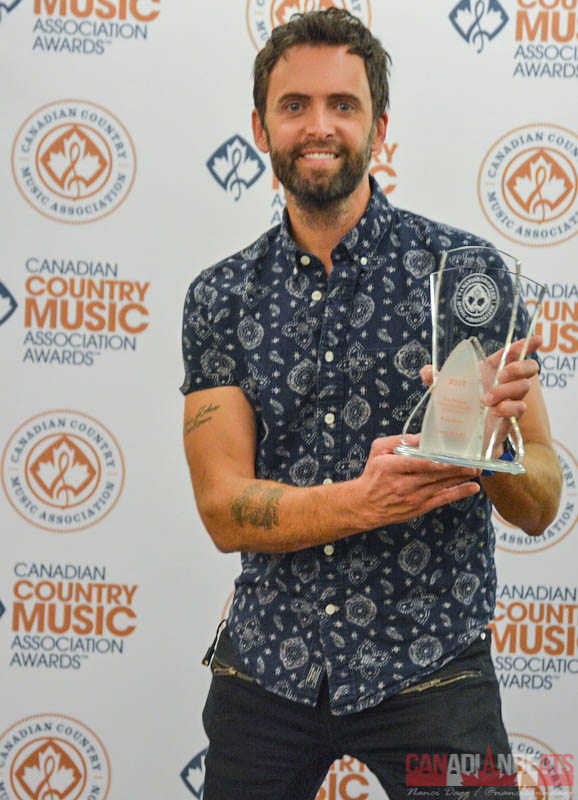 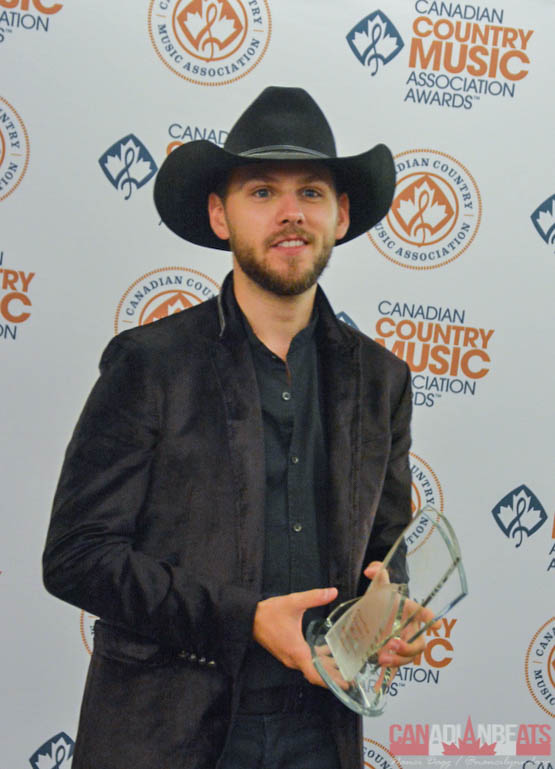 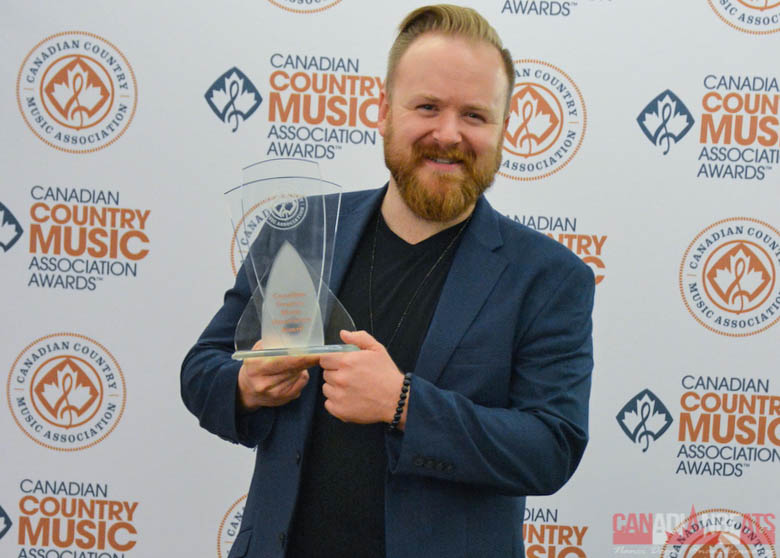 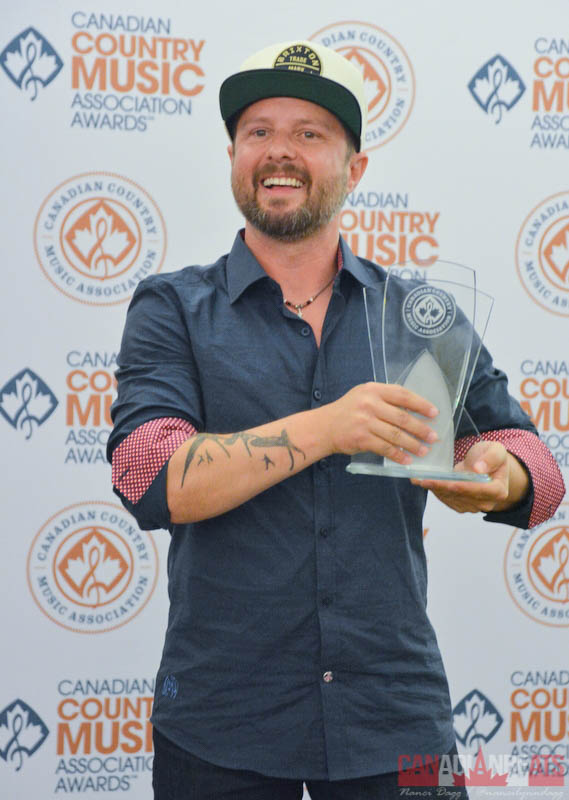 RADIO STATION OF THE YEAR (MEDIUM OR SMALL MARKET)
CHCQ FM – Belleville, ON 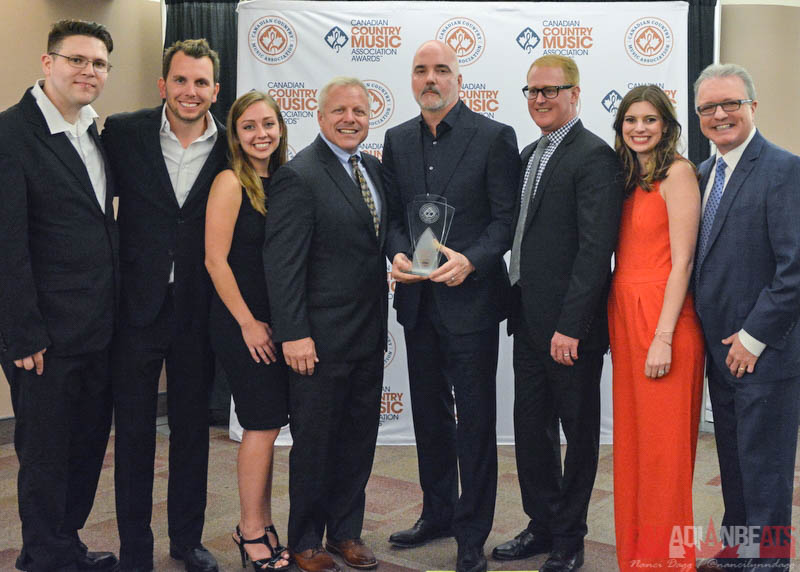 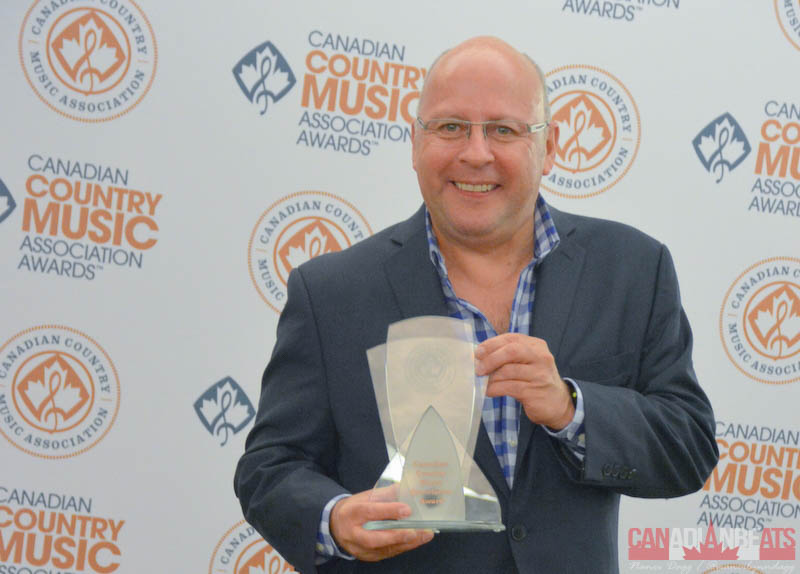 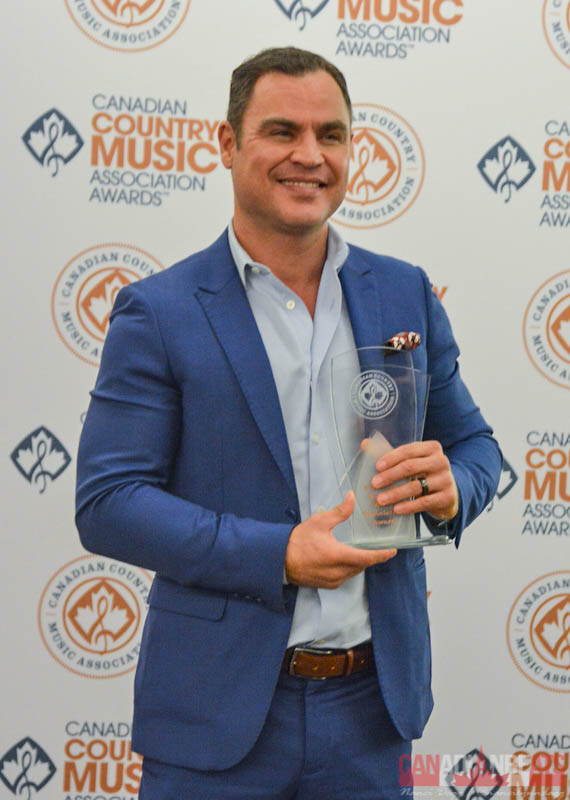 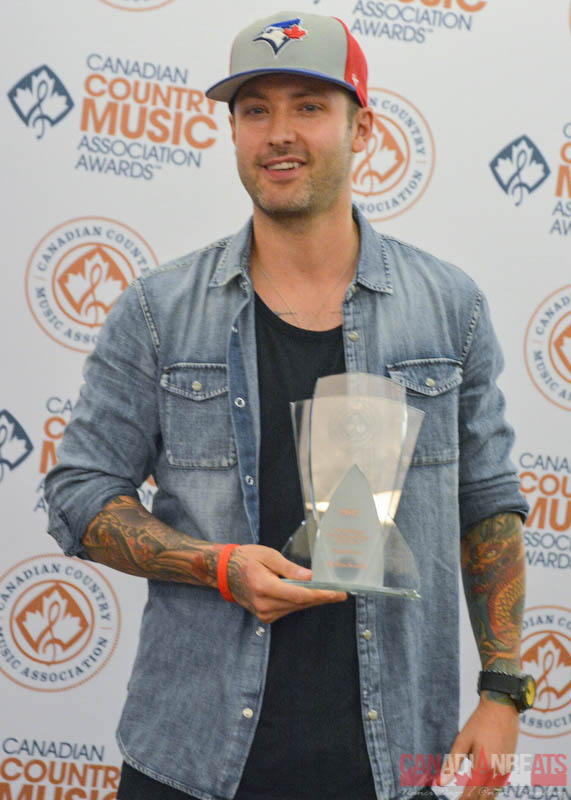 This night would see eight (8) of the most coveted awards being presented and 14 spectacular performances pack into two hours on the CBC broadcast.

The hardware handed out this night were:

*A staggering 452,850 votes were received for this category

ALBUM OF THE YEAR
Side Effects – Dallas Smith 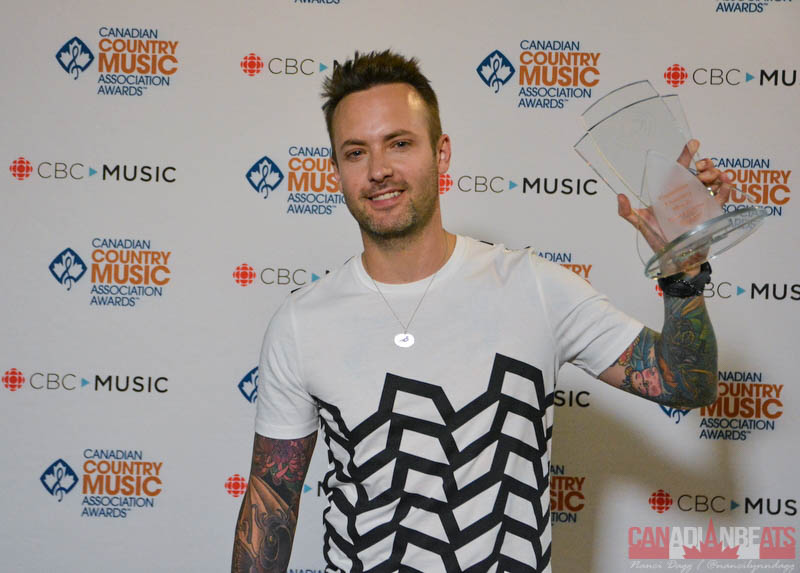 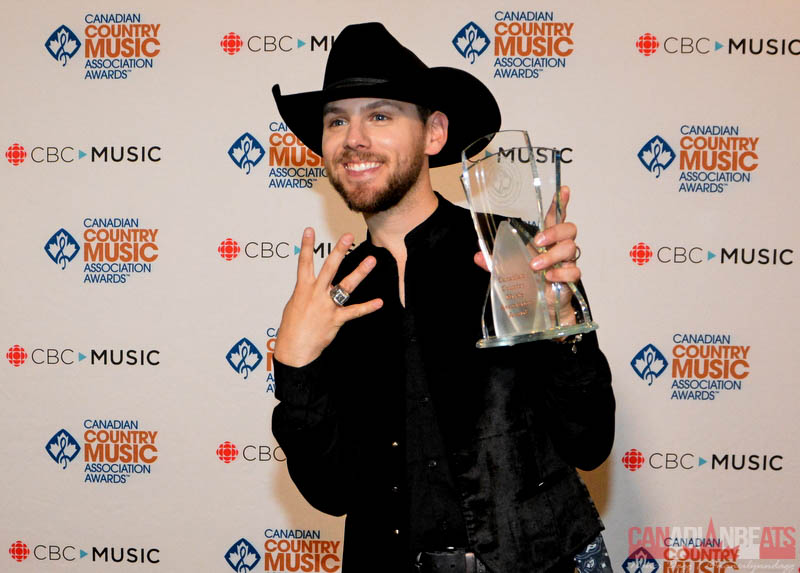 GROUP OR DUO OF THE YEAR
The Road Hammers 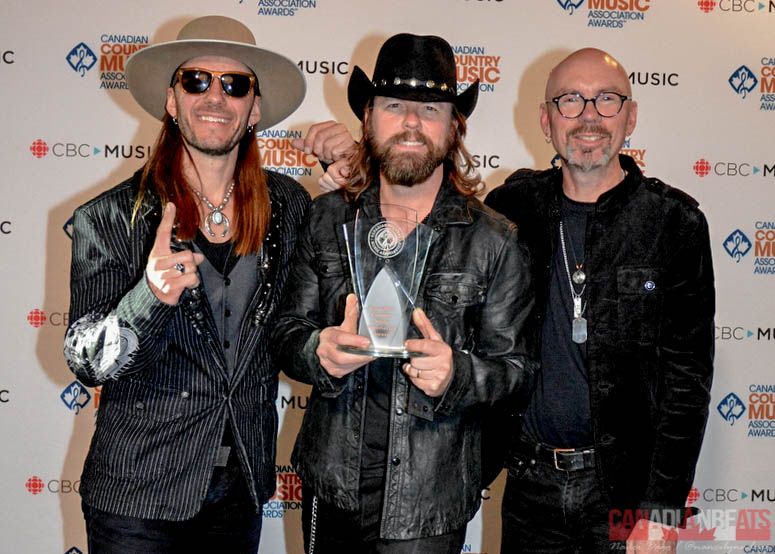 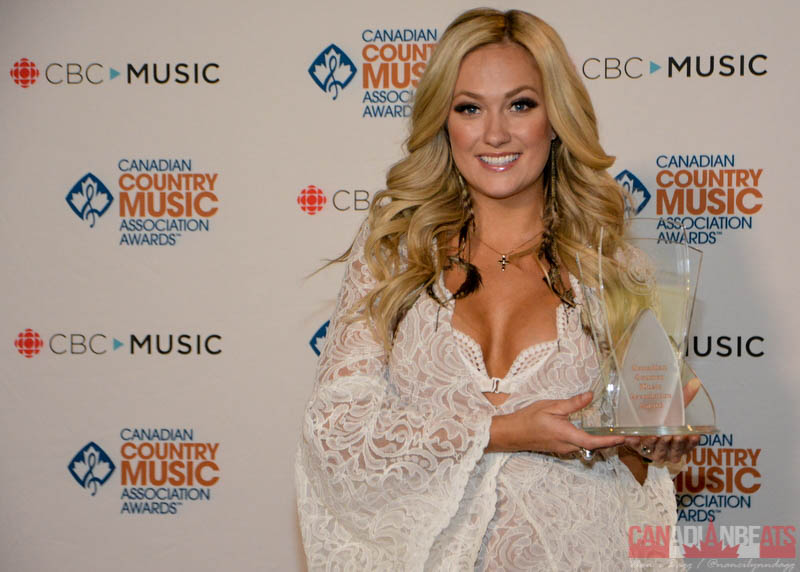 Looking ahead, the 2018 CCMA Awards Show will take place in Hamilton, Ontario.