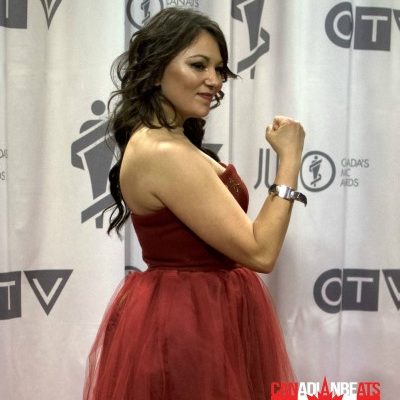 Fierce, determined and uncompromising; Tanya Tagaq’s Retribution invokes nothing but the strongest emotions from the very spirit that governs her journey as one of Canada’s most unique, unexpected and powerful voices of the 21st century.

While her 2014 Polaris Music Prize-winning album Animism is the discussion of environmentalism through the eyes of Mother Earth and wildlife found throughout the vast Canadian landscapes; Retribution is the discussion of the emotional toll of the extremely human experience in relation to all of our environments that we face on a day to today basis.  With it’s inspiration coming from an array of varied places, such as the loss in the context of Inuit culture (“Ajaaja”), the shame of a woman’s cycle (“Centre”, featuring vocals by rapper Shad) and even the concept of covering another artist’s song in a way that gives the already powerful track additional context (Nirvana’s “Rape Me”).

Tanya Tagaq’s body of work is powerful and passionate and has a reach that knows no boundaries; and with Retribution, her message is heard loud and clear.

Tagaq is scheduled to perform at the Polaris Music Prize gala on September 18, alongside Lisa LeBlanc, Lido Pimienta, Leif Vollebekk, and Weaves.