As the Canada 150 celebrations begin to wind down, the city of Ottawa will host one last party in November.

In conjunction with the hosting 105th Grey Cup at TD Place on November 26, details of week long celebrations are beginning to rollout, including headlining performers to play during the Grey Cup Concert Series, presented by TD.

While other events during the week will include a street festival to span Lansdowne Park, the traditional Calgary Grey Cup Committee Pancake Breakfasts and a party hosted by Capital Pride in conjunction with You Can Play; it will be the three-night concert series inside TD Place Arena that will be the show stoppers.

Here’s a rundown of what to expect during the Grey Cup Concert Series:

With each night of the Grey Cup Concert Series showcasing a theme, Thursday will feature a night of the Canadian country music scene’s finest; with 2017 Juno Award winner Jess Moskaluke headlining. 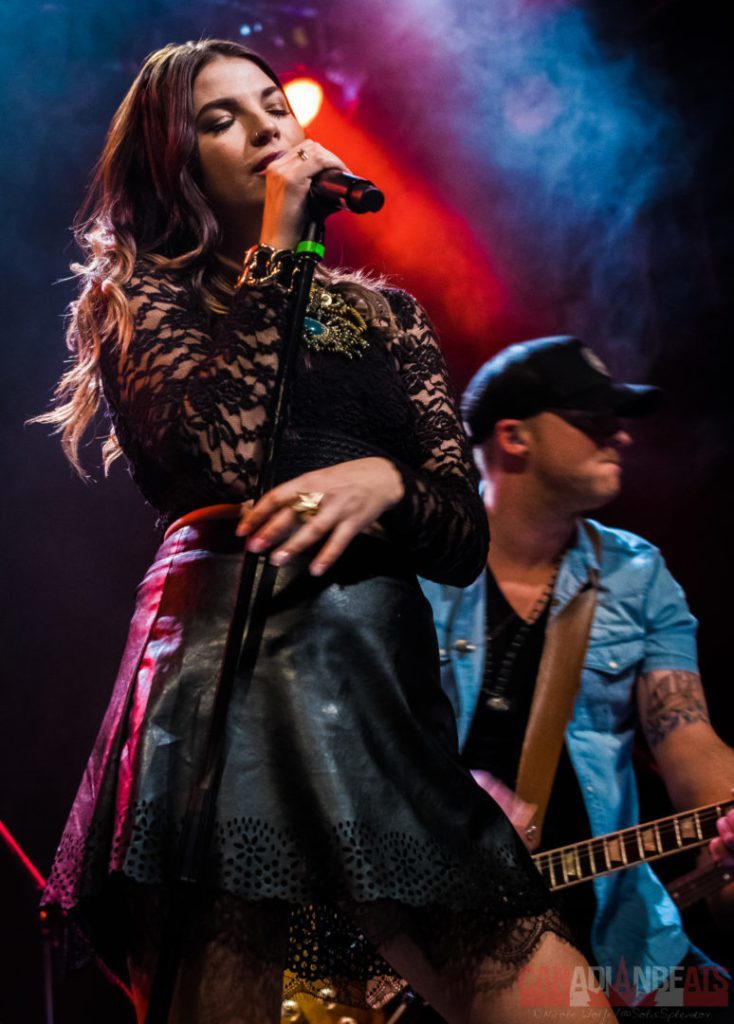 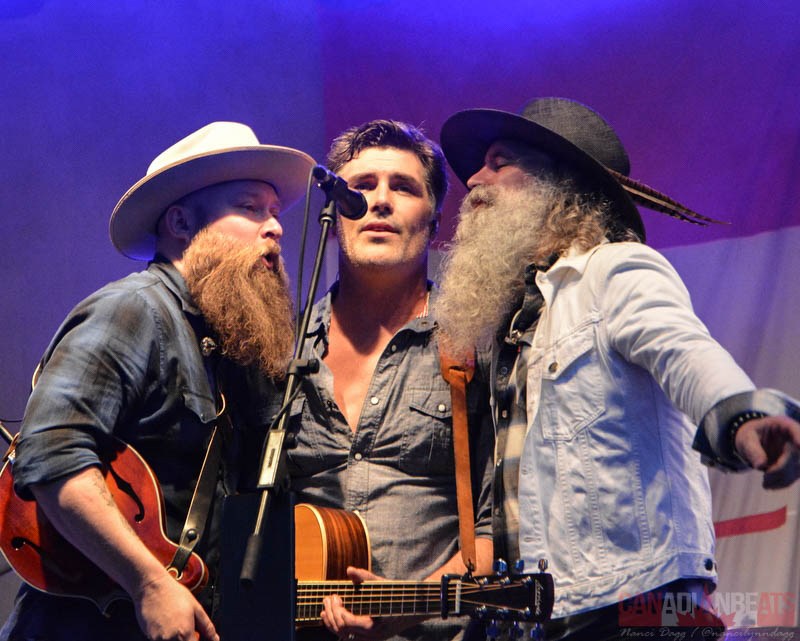 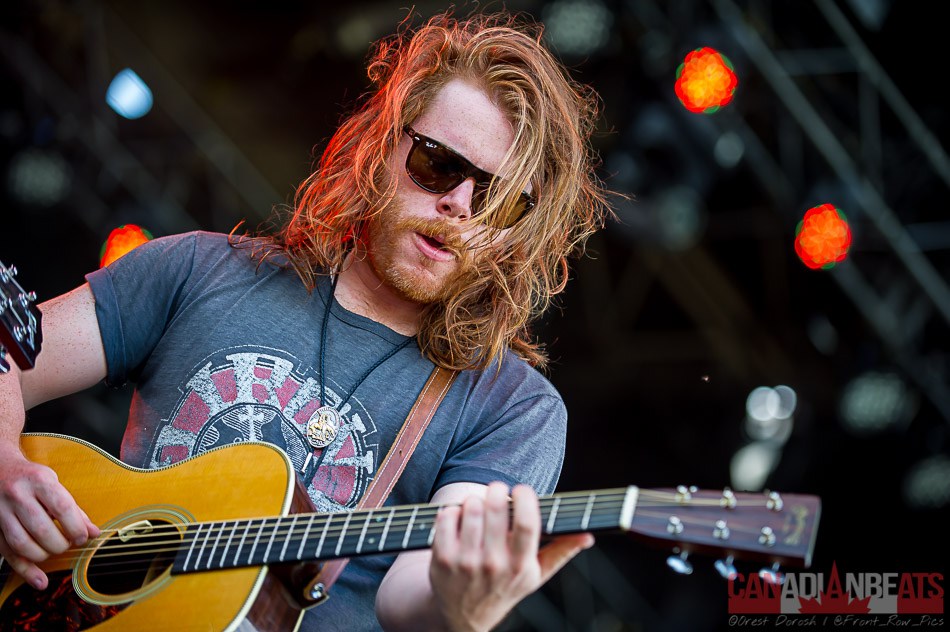 Friday, November 24: Sloan, with special guests Dwayne Gretzky and Reuben and the Dark

Alternative rock will be in the spotlight on Friday night of the Grey Cup Concert Series; and will feature one of Canada’s greatest: Sloan. 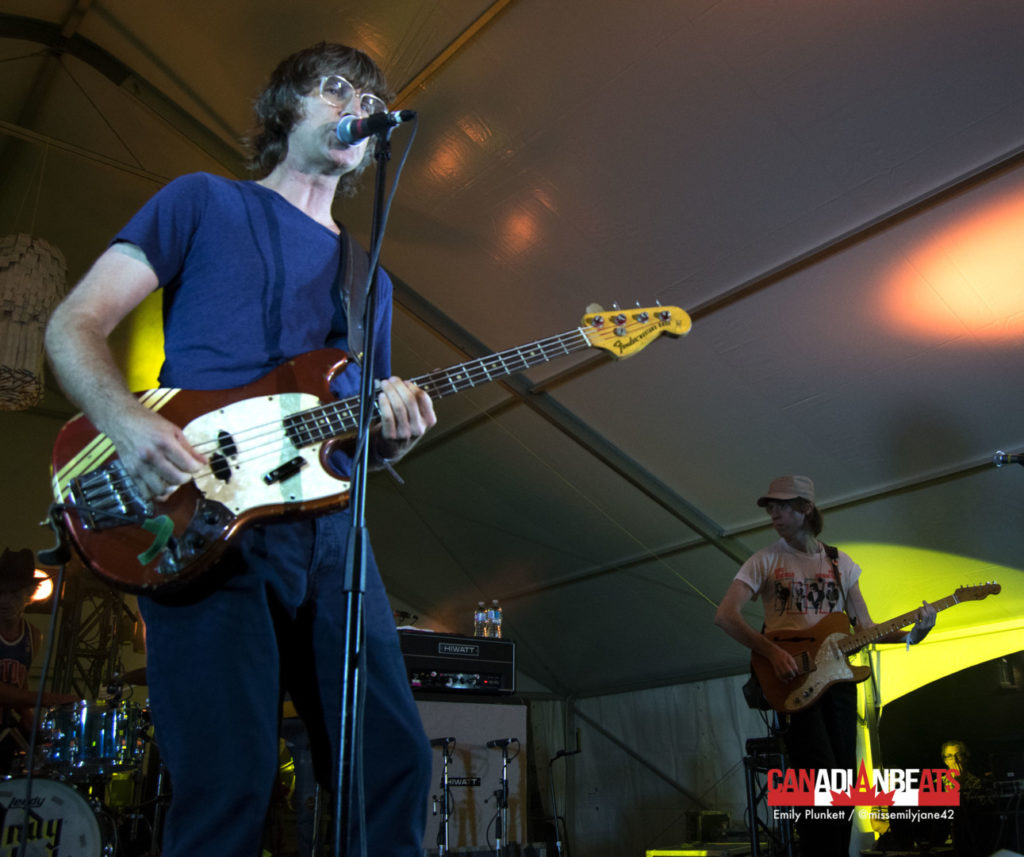 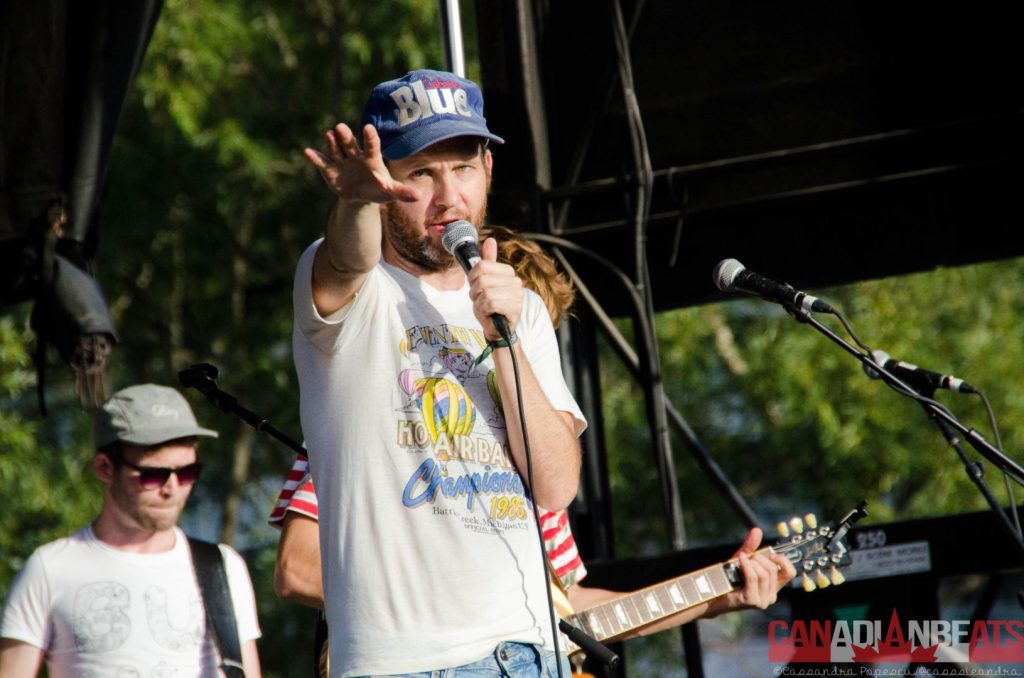 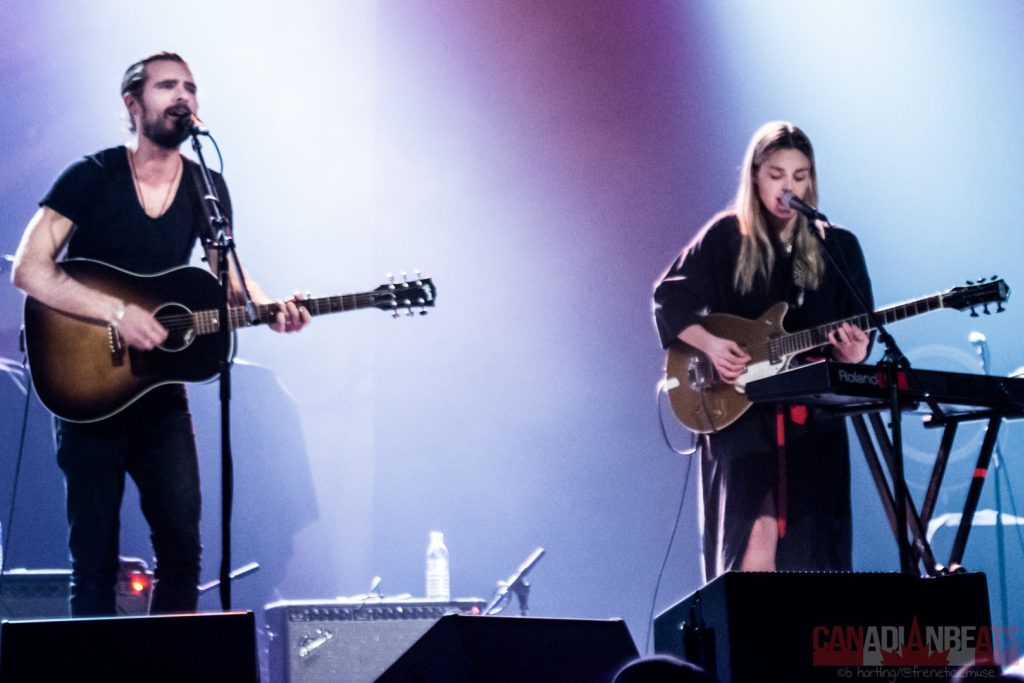 What would a great Canadian football party be without a nod to some of our dad-rock classics?  Saturday night of the Grey Cup Concert Series will feature a classic rock powerhouses April Wine and Trooper. 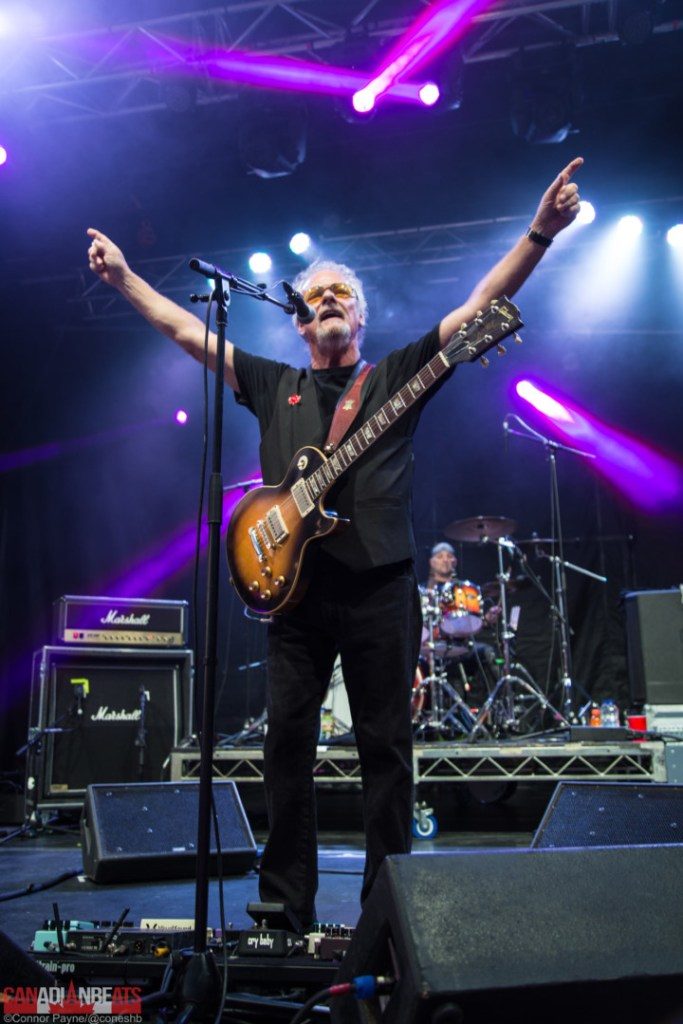 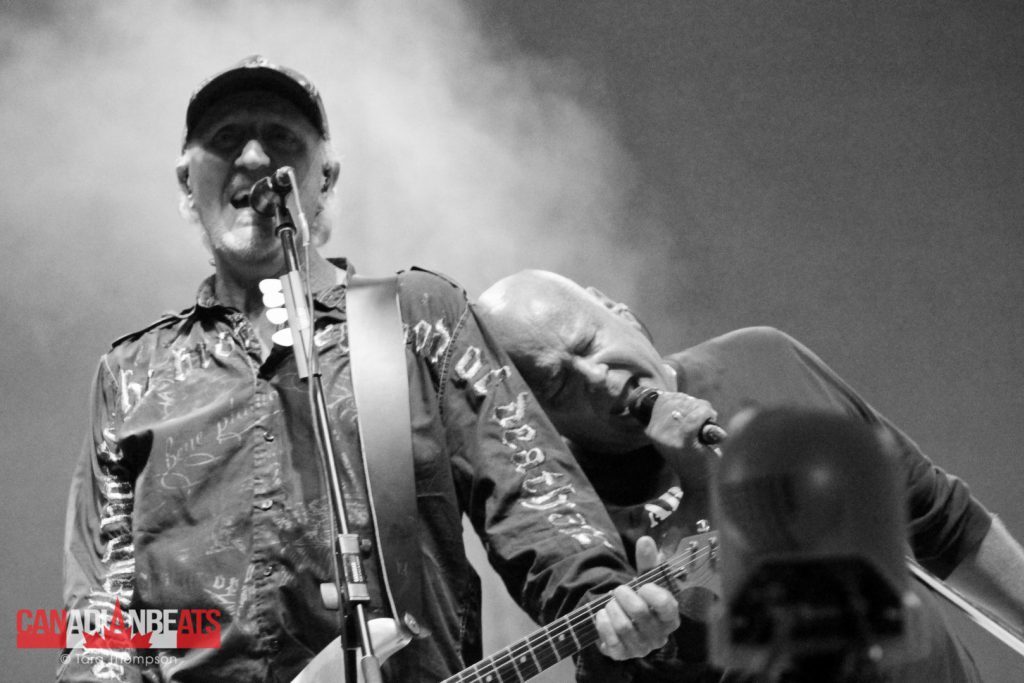 No celebration of football, music and all things Canadiana is complete without a halftime show of epic proportions!  And nothing could be bigger than the return of the queen of country, Shania Twain. 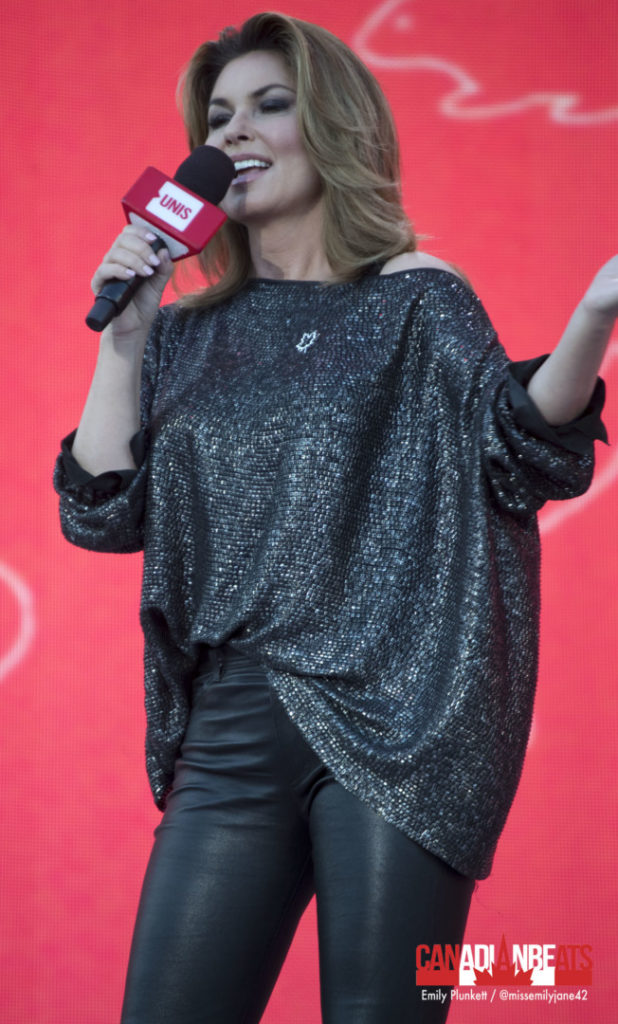