Home / Shows / Photo Review – The Mandevilles & The Rifle and The Writer

Photo Review – The Mandevilles & The Rifle and The Writer 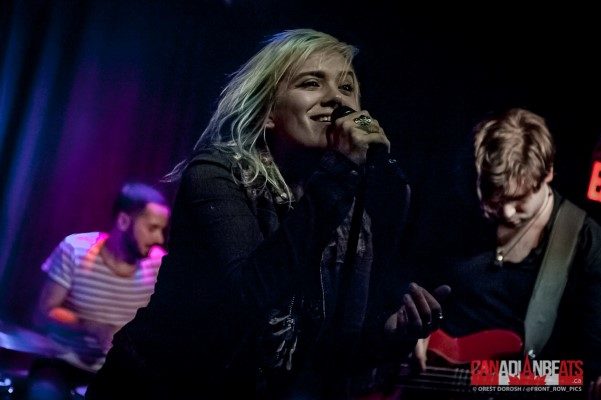 The Mandevilles is the latest incarnation of Serena Pryne and Nick Lesyk’s musical merger, which began around the turn of the millennium in the Niagara Region of southern Ontario. After playing in cover bands separately and then together, the duo started penning their own material and formed the hard rock outfit, Oliver Black. Soon thereafter they were courted by an American record label that soon went bankrupt, leaving the band at loose ends, and living in the United States.

After moving to Europe for a short time, the band released an album under the name Serena Pryne and The Mandevilles which saw them begin an ongoing songwriting collaboration with Nashville-based Niagara Falls transplant Dave “Dwave” Thomson. But with a revolving door of musicians and a yearning for something fresh, Lesyk and Pryne decided to return to Canada and reboot the band. Only guitarist Taylor Laslo was kept, and long-time friend Brett Bendo was brought in to play drums a couple of months before the band was set to fly to Vancouver to work at Richardson’s The Farm Studios. After auditioning a number of prospective bassists, Waylon Glintz blew his future bandmates away and got the gig – three weeks before recording was to begin. 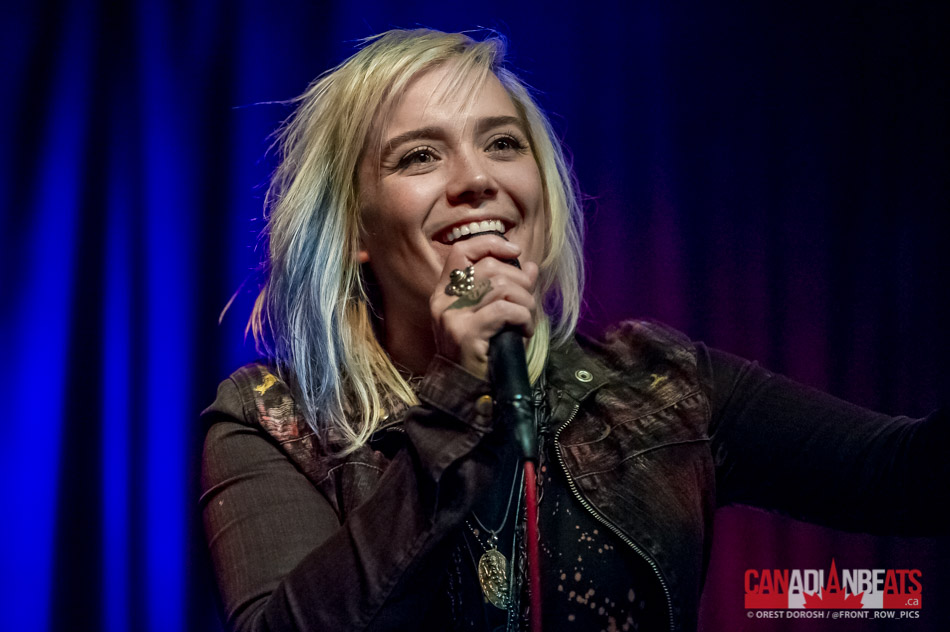 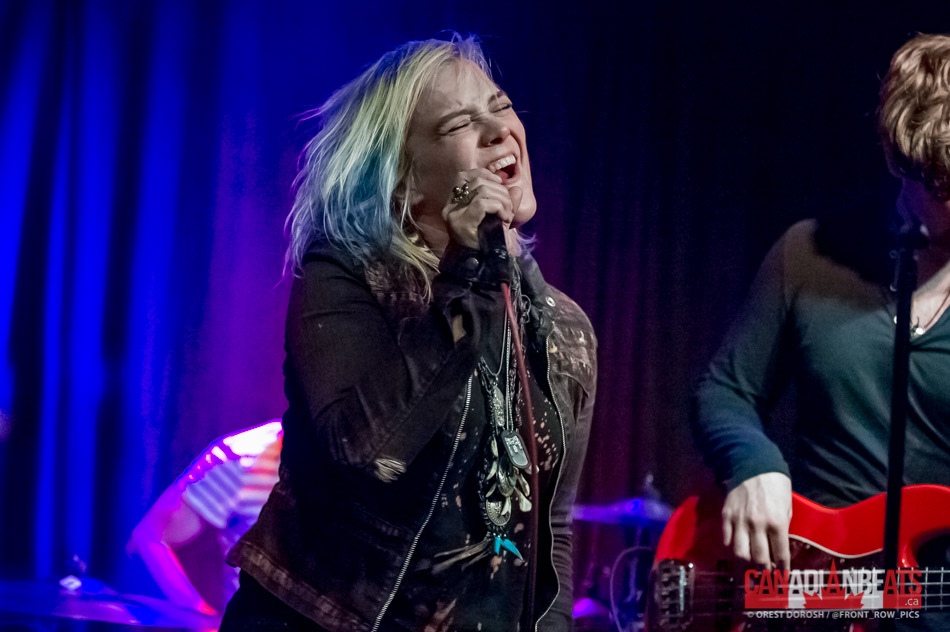 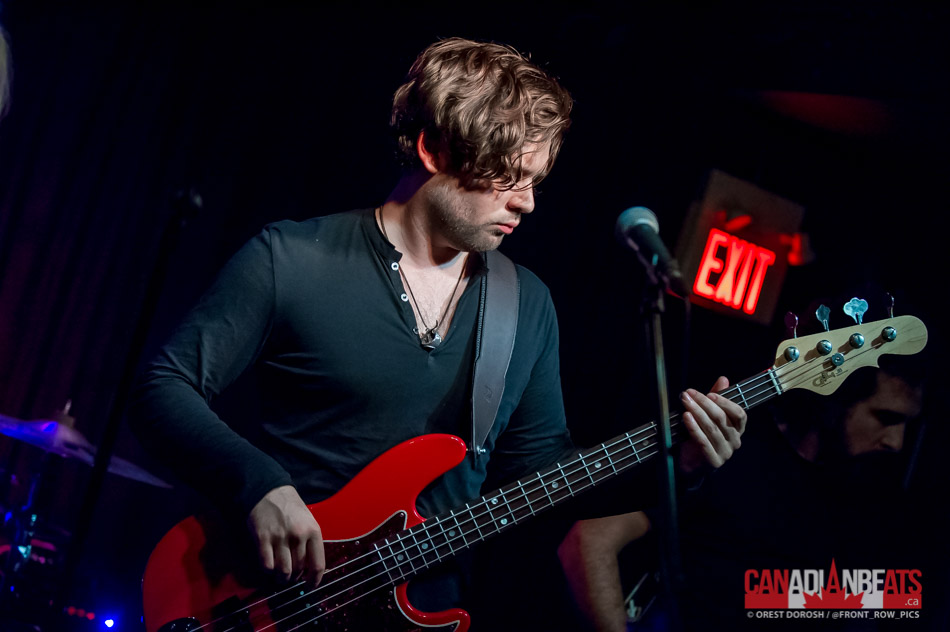 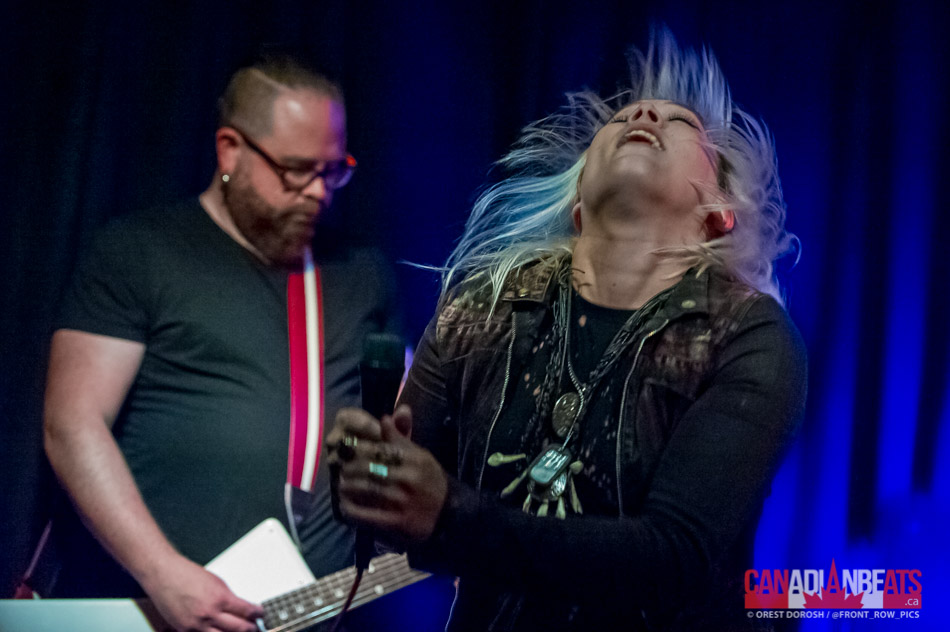 The Rifle & The Writer is a Canadian Country music duo comprised of siblings Rebekka Paige and Colby Latocha formed in 2015. In January of 2016, they recorded their debut album Flowers of Chance in Nashville, TN. The album reflects on the hardest days of their lives caused by the fallout of previous failed musical pursuits. Dealing with regret, failed relationships, and second chances, it is an insight into the minds of two struggling musicians, and what it takes to reach one’s goals. The album was released on March 20, 2017, and is available now. 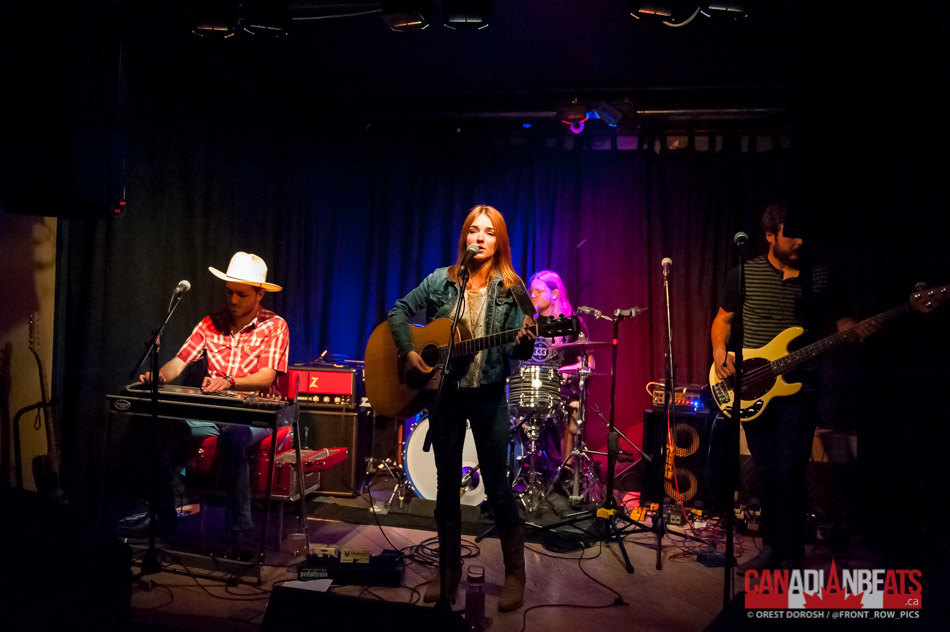 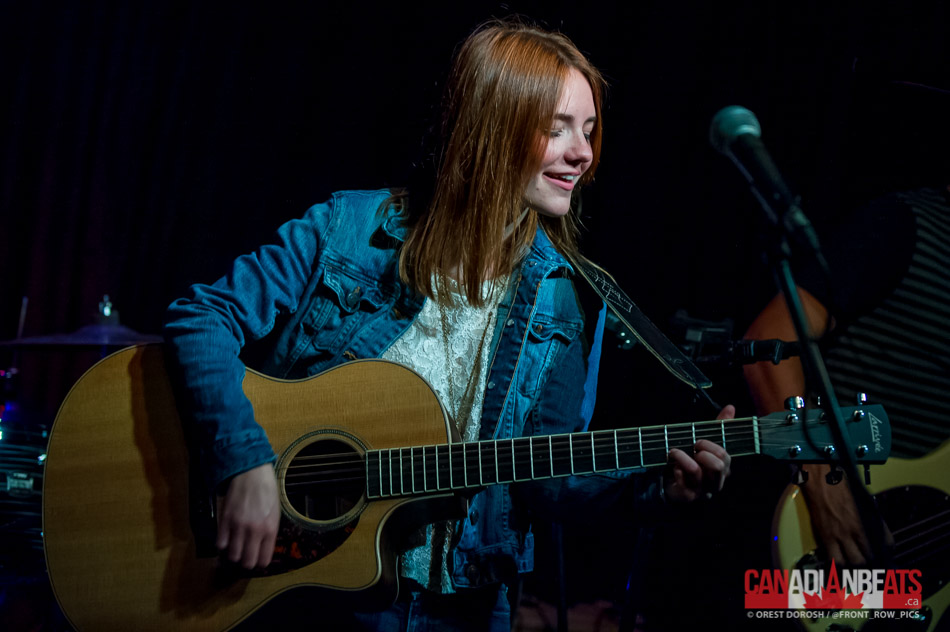 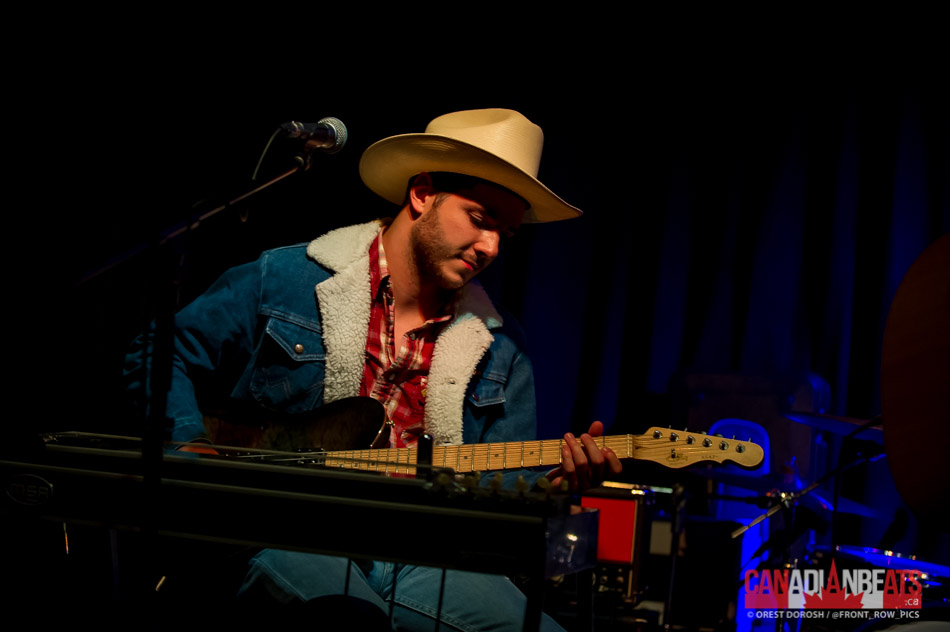 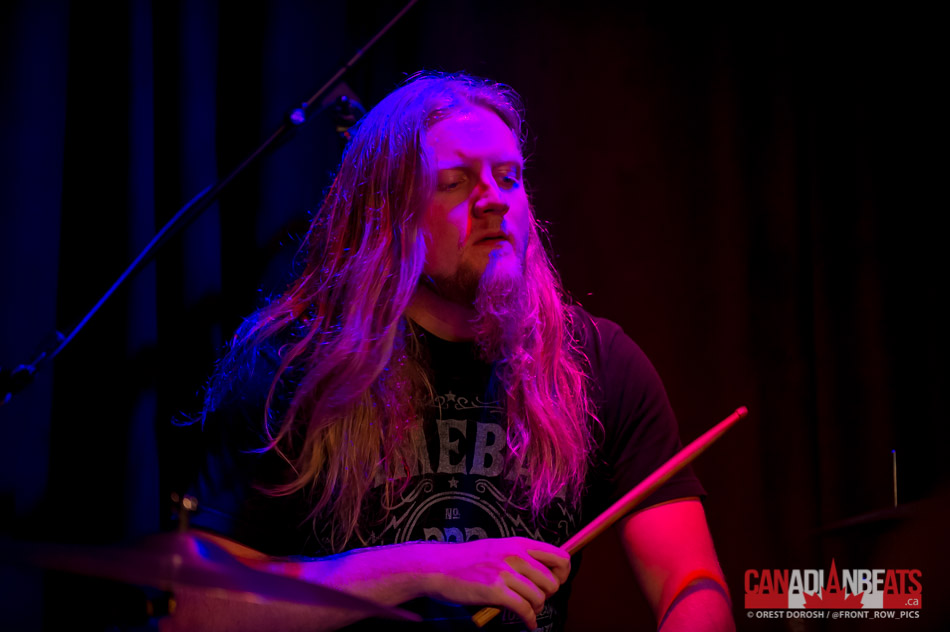