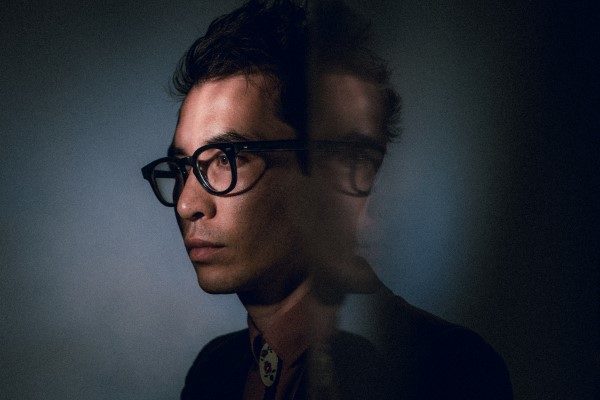 Vancouver based songwriter, Jasper Sloan has released a video for his single, “The Day Passed and the Sun Went Down” which is from his upcoming third album, Post Meridiem. The album is due out on October 27 via Afterlife Music and is not to be missed.

This video was directed by Nelson Mouellic and shot at John Day Park in Oregon during the eclipse in the path or totality. When asked about the upcoming album, Jasper commented,

“Each song on the album follows the passage of the sun. The first six songs are a narrative strung together, flowing into each other like night and day.”

Next month, Jasper will be hitting the road in advance of the album release, check out the dates below: