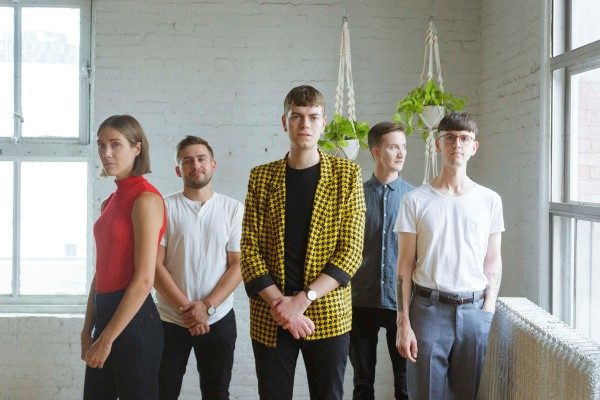 Winnipeg’s Yes We Mystic have released a video for their newest single, “Ceilings” off of their latest release, Forgiver which was released in 2016. When asked about the video, directors Fabian Velasco and Milos Mitrovic stated,

“The video explores the impact of modern solitude and the struggle of the exhausting search for personal purpose,”

“This is the culmination of everything we’ve made and released for Forgiver. This is it; the last piece of that puzzle—our favourite piece—before we move forward and share what it is we’re doing next. It was a wild ride—the world famous ‘Gabe The Dog’ was set to star in this video but passed away just a few weeks before the shoot; Guy Maddin declined to appear himself but instead lent us one of the frozen horse heads from My Winnipeg; and the gun Keegan’s character sports was last used on screen by Renee Zellweger. Six years in, I think it’s our favourite thing we’ve ever released.”

The band are hitting the road with an eastern Canadian tour this fall, check out the dates below and see if you’re able to catch one of their live shows!