JW’s new release ‘High Temperature’ was named the Hot Shot Debut on the Billboard Top 10, and is the follow up to the JUNO Award nominated ‘Belmont Boulevard’. From the liner notes: “Acclaimed Nashville producer Colin Linden takes Jones into new territory with warm, analog-driven tones, and a wide-range of material. His evolution as a musician and vocalist shine through on this record like never before. Real songs, real playing by real people, and JW is the real deal.” – Chuck Leavell 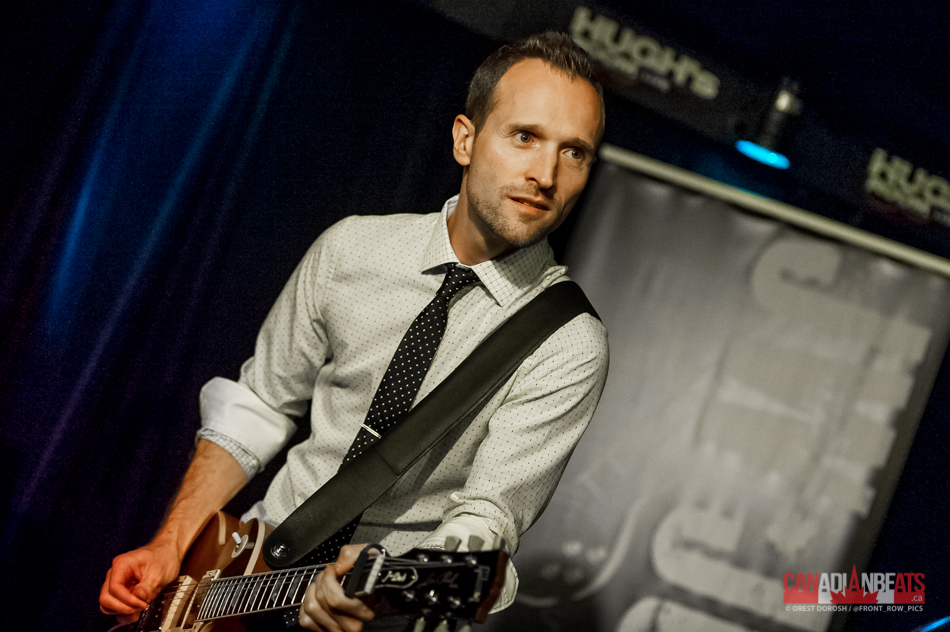 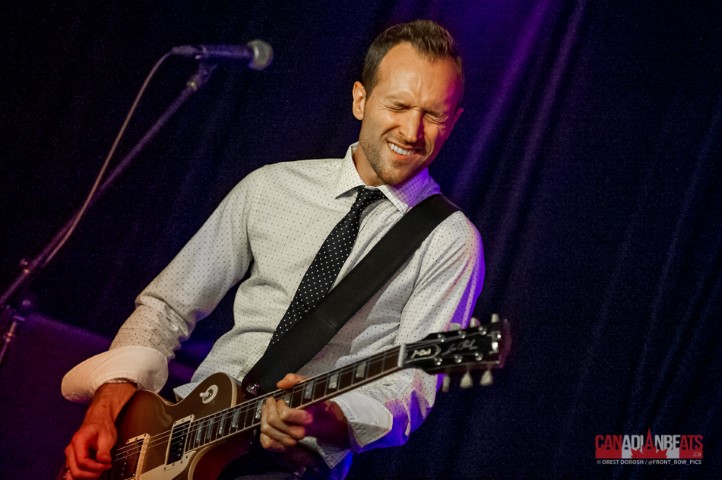 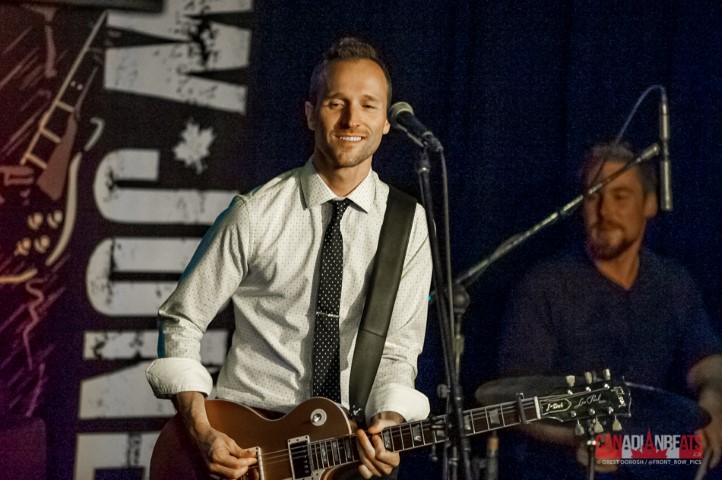 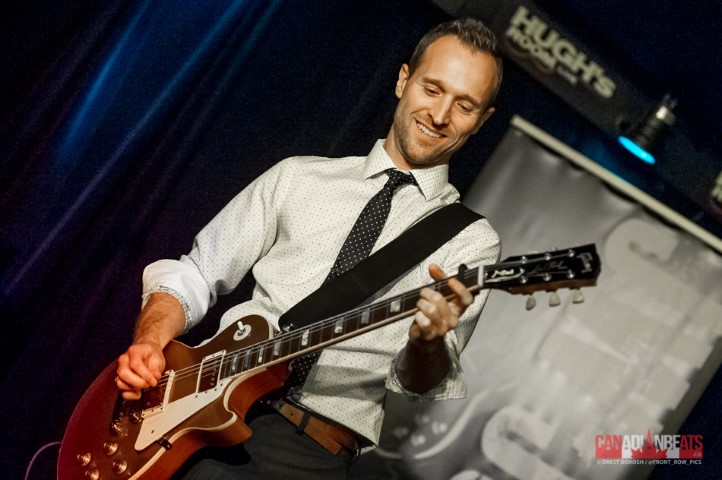 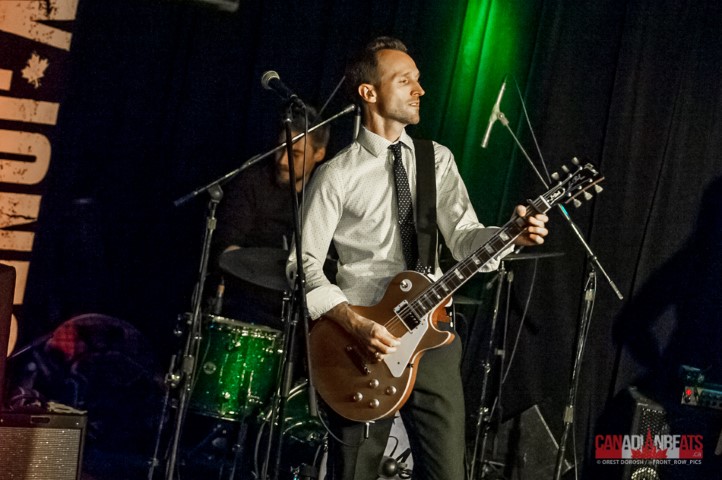