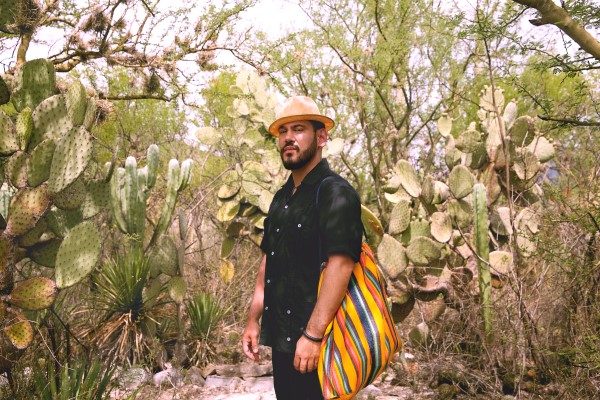 Canadian-Mexican musician, Boogát released a brand new single yesterday entitled “Sabes Muy Bien” which is a collaboration between Andrés Oddone and Frikstailers. “Sabes Muy Bien” is the third single off of his upcoming album, San Cristóbal Baile Inn which is set for release on October 6 via Maisonnette.

Boogát has been busy, and also released a video for another of his singles, “Mezcalero Feliz” a few weeks back, so we just had to share that with you all as well. The single draws inspiration from Mezcal, the drink, and its storied traditions.

You can catch Boogát in various Canadian locations throughout November, as well as a few dates outside of Canada, check them out below: