September 8, 2017, marks the day that the ladies of Nice Horse (Katie Biever, Krista Wodolet, Brandi Sidoryk, Kaley Bird) have saddled up and are ready to take their first album, There Goes The Neighbourhood, out to the rodeo. Based out of Calgary Alberta, the four horses were friends for a long time before deciding to join forces and take the country music scene by storm. They represent a rarity — an all-girl country-pop band. Formed after a trip to Hawaii, which the friends saw themselves writing quite a few songs and realizing that they should be playing together. And playing together they should be! This writer has had the opportunity to see them live and let me tell you they do not disappoint.

Country pop rave-up with the ladies at their harmonizing best.

Drinking song about the 4J’s trying to pick-up girls at the bar.

An awesome ballad about the cowboy riding into town and trying to steal the girl’s heart.

Men driving the girls crazy by trying to explain things to them.

Relationship song about being young and crazy.

A song about how girls never change and that no one can hold them down.

Put Your Lips on Me

Yearning for the right man to come along and be held tight.

A ballad of feeling pinned down in a relationship but trying to make it work out. 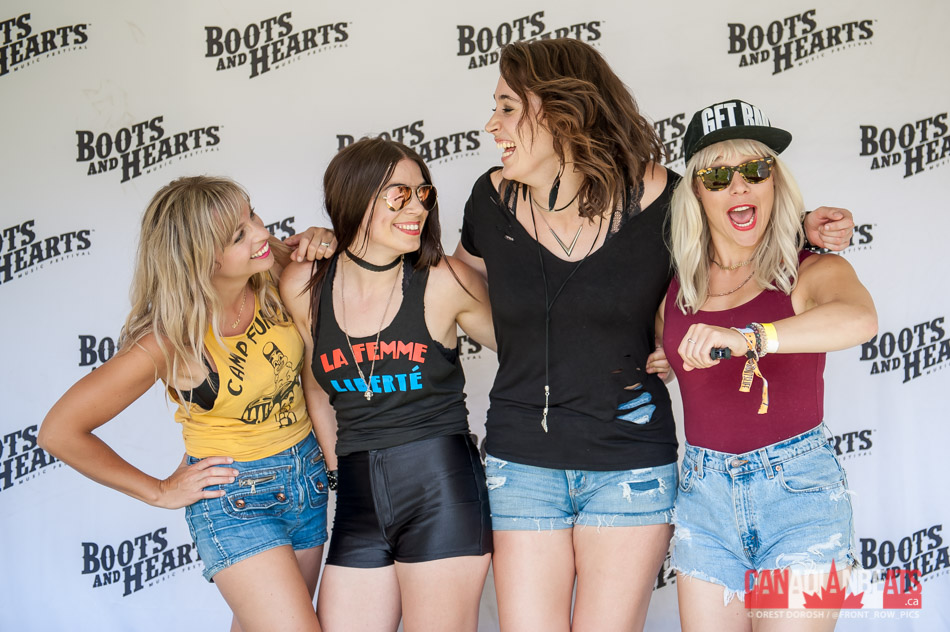 They are signed to Coalition Records, been on tour with Tom Cochrane, released an EP (A Little unStable), made a video (“Pony Up”) and have a Boots and Hearts appearance to their credit. This is an impressive first release for the band which was produced by Jeff Dalziel (Lindsay Broughton, Brett Kissel). Nice Horse is setup with the traditional combination of guitars, banjo, bass, and drums.

It must be pointed out that four of the songs have appeared on an earlier EP titled A Little UnStable. This leaves four brand new songs and a running time of twenty-five minutes. We would have loved to see a few more songs and a longer running time. But this band has a long career in front of them and we will see many more releases. 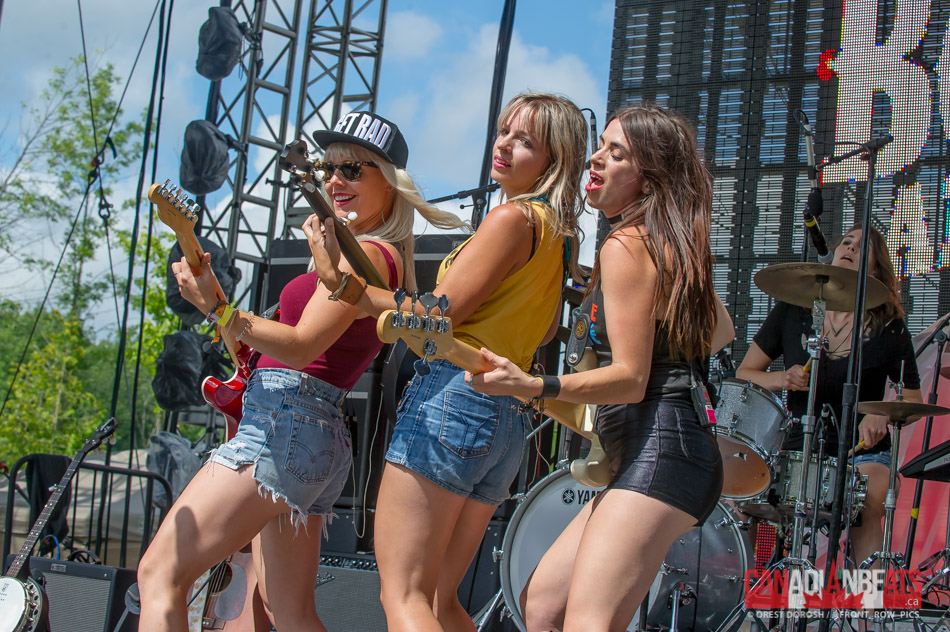