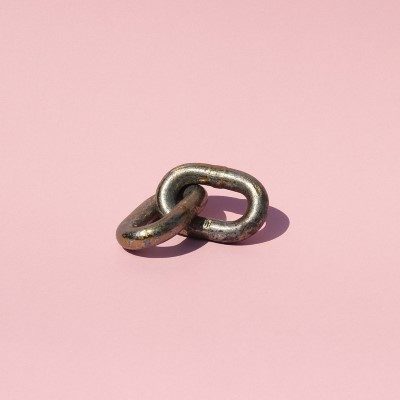 Vancouver’s Belle Game release their sophomore album, Fear/Nothing via Arts & Crafts on September 8, 2017. The band has already have dropped recent single “Low” and the album features another 9 scintillating new tracks.

This bands first long player released in 2013 was  ‘Ritual Tradition Habit’ under the moniker of The Belle Game gave saw them often referred to as ‘ethereal’ with its undulating musical landscape and haunting vocals. This new recording sees the band moving forward with much more confidence and a certain swagger.

With the strong and hypnotic vocals of Lo, Belle Game’s sound has developed from the lauded early tracks such as “Wait up for you” and “River” and features multi-layered soundscapes and sugar pop confessions that evoke comparisons with Eighties Scottish darlings, The Cocteau Twins and while Lo does have a Liz Fraser-esque haunting vocal quality her powerful tones see them forging a cool niche for themselves in the Canadian Indie landscape.

Anthemic beat driven music with layered instrumentals, Belle Game have found their feet and working with Broken Social Scene’s Kevin Drew, and Dave Hamelin of The Stills has led them on this creative path.

Opening track “Shine” is a powerhouse of a song as it undulates and soars, and really sets the tone for the whole album. It sways into our favourite track on the whole album “Spirit”. It has a beautiful melody (featuring Drew on backing vocals) and has that familiarity in the way great tunes do, but with a totally unique take that can only be Belle Game.

Other tracks like “Up Again” & “Yuh” have a harder almost industrial edge with vocals to match. “I want nothing” is another huge track that washes you along with its heavy synth strings, searing vocal and meaningful lyrics.

Lo sums up the journey that has led the band to this new creative endeavour, “Proceeding and evolving along a creative path, really any path, can be challenging as it calls for honesty, vulnerability and the eventual dissolving of conditioned ideals and the persona. It took a lot of strength through fragility to do that, and I think that song-by-song, through the course of writing the album, we began to see that evolution more and more.

Belle Game provide a melting pot of so many influences, but the breathtaking ‘FEAR/NOTHING’ should reach a greater audience, and if you get the chance to check them out live, their performances are drenched in emotion.