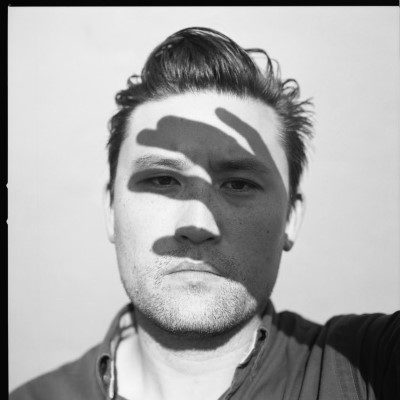 Vancouver BC based artist, Andrew Lee aka Holy Hum is set to release his debut album, All Of My Bodies on October 6. In advance of the album, he has released the first single entitled “White Buzz” along with a music video. The upcoming album was written shortly after the passing of Andrew’s father, He says that “after spending a month by his father’s side in the hospital, he became acutely aware of all the machines keeping people alive.  The hum of these machines took on a transcendent meaning and is where the idea for Holy Hum was born.”

All Of My Bodies was largely recorded at Lee’s home studio with drums and a lot of the vocals, done at The Unknown, Phil Elverum’s studio in Anacortes, WA, along with the entirety of track, “White Buzz”.