By Shayla Obrigewitsch on September 6, 2017 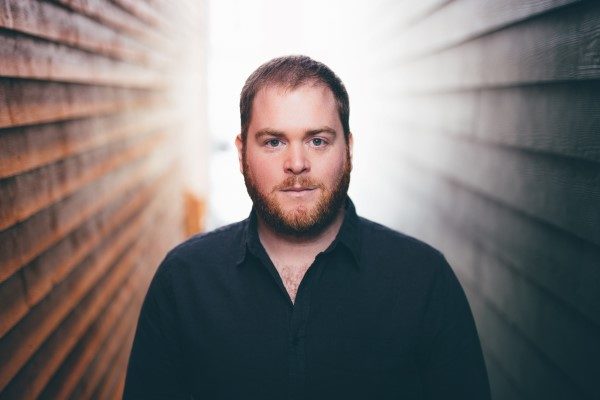 Newfoundland traditional musical artist Matthew Byrne will be headed on a two-month long tour in just a couple of days. It’s a true Canadian tour, with stops in Vancouver and St. John’s, and a scattering of places in between. As well as releasing three solo albums since 2010, Byrne is a singer for The Dardanelles. The tour is in support of his third solo album released in August—Horizon Lines. Check out the long list of tour dates here, as well as options for tickets!