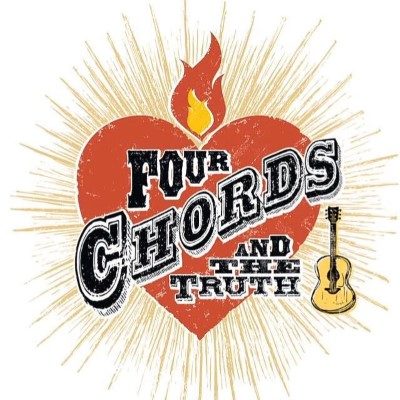 Toronto’s Four Chords and the Truth will be wrapping up its second season of sold out shows on September 14 and November 23 at the series’ home, the Dakota Tavern. September’s show includes Sate, Ian Janes, Sarah Jane Scouten and as always, some very special surprise guests. Although the line-up for November has yet to be announced, it is certain it will be one not to be missed.

Four Chords and the Truth will be heading into its third season with Jack Daniel’s as presenting sponsor.

“Jack Daniel’s has supported and has been an intrinsic part of music from the beginning, and with our partnership with Four Chords and the Truth, we solidify the link the brand has with the music scene and its makers” says Daniel Navarro, National Marketing Manager, BF Canada. England couldn’t agree more: “I couldn’t have asked for a better presenting sponsor: they show up with their support, samples, swag and brand power and leave the rest to the Four Chords team and the good folks at the Dakota Tavern, always respecting our independence and commitment to authenticity.”

With over $1,000 and counting raised for the Unison Benevolent Fund, surprise guests and a night of the music industry’s finest, you won’t want to miss the magic of this evening.

“We’re tremendously grateful to Andrea England and to all of the artists and audience members who’ve made Unison a part of these incredible nights,” says Sheila Hamilton, Unison’s Executive Director. “It’s the regular support from events like Four Chords and the Truth that help to keep Unison’s programs available for each and every music professional that needs them.”

For those who are unable to make it to the Dakota, a recap of each show and exclusive artist interviews are available on Blues & Roots Radio – but there’s nothing quite like being there. 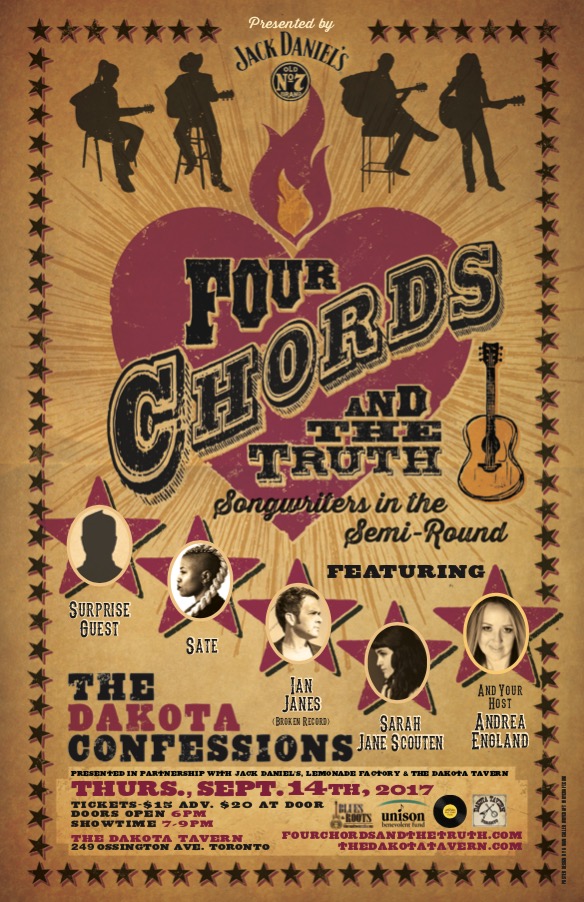