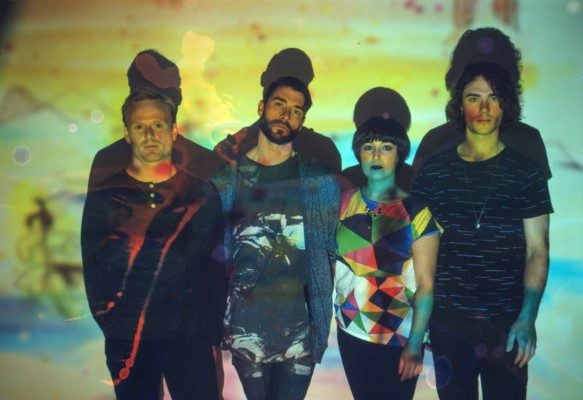 Calgary based quartet, RALEIGH has released a new single entitled “Smoke In Our Eyes”. The track is off of the band’s upcoming album, Powerhouse Bloom which is set for release on September 29. When asked about the single the band stated,

“We used to live in this 100-year-old house on a hill in Calgary, with our a cat named Casper. All cats are good at sleeping, but this guy seemed like a feline psychonaut. He would always hang where the people were, even if that was the smoky living room, where he’d perch up somewhere and listen to records with his eyes closed. We would imagine he was picturing an epic cat adventure, astrally travelling through back alleys and off into the night. This song is based on a fascination with the power of our transportive, imaginative minds, but is also just a jam we know Casper would dig.” 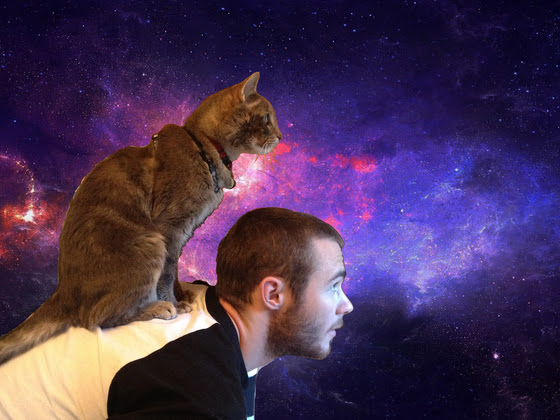 The band has also announced a string of tour dates beginning this Thursday (September 7) in Edmonton. Check out the full list of dates below.