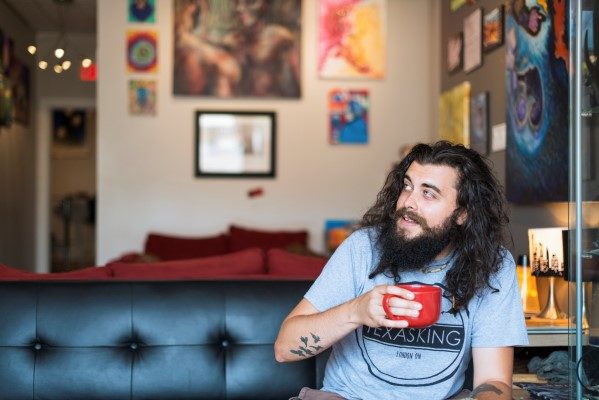 Ottawa based artist, Rory Taillon has released a live session video for his song, “Whispers” which is off of his new album, to be released October 15, 2017. The video was filmed with Current Sessions Productions in Toronto. When asked about the video, Rory stated,

“We wanted to release the video in a live session in the way we did because it felt like the most honest way to express this song. There’s also the visual of playing music live with now editing or alterations to make it “better” while walking through a mall and food court full of commercial capitalistic representations. This gives images to some of the words in the song.”