By Shayla Obrigewitsch on September 3, 2017 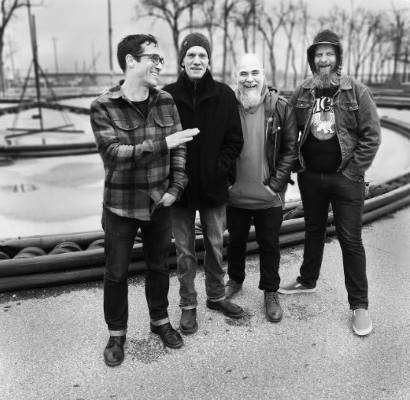 From Toronto, alternative rock band Change of Heart is kicking off their reunion tour tonight in Hamilton, ON. The band was most active from the years 1982 through 1997, so fans won’t want to miss this 20-year reunion – also a 25th-anniversary celebration of their 1992 20-song album Smile. If you haven’t heard of them, you may recognize their song “There You Go”, which was a Top 40 hit in 1992 – but that’s only a small taste of the genres that their music spans across.

Check out the dates throughout Ontario and Alberta below. October 20th features two shows to end the tour, and tickets can be bought for both the 7:30 PM show or the 11 PM show. This is a one-time reunion of the band, so clear your schedules now!