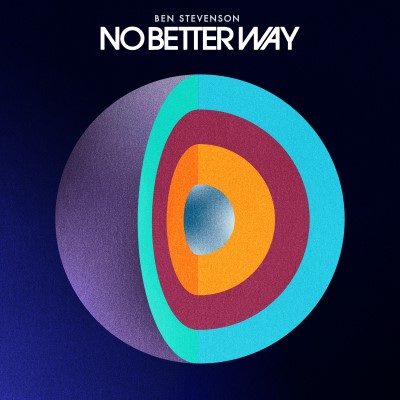 Toronto based, Ben Stevenson has released his new single, “No Better Way” which comes from his upcoming album, Cara Cara. The album is set for release on September 22 via Culvert Music. “No Better Way” follows his previous single, “HoneyCola” which hit the #4 spot on Spotify US’s viral hits charts and has already been streamed over 250,000 times!

Cara Cara was recorded in sessions at a studio near Joshua Tree National Park and one near Toronto. It was produced by Stevenson and features contributors as producers, instrumentalists, and co-writers including Daniel Caesar, BADBADNOTGOOD’s Matty Tavares, Project Pablo, Birthday Boy, Joseph Shabason of Destroyer/ DIANA.