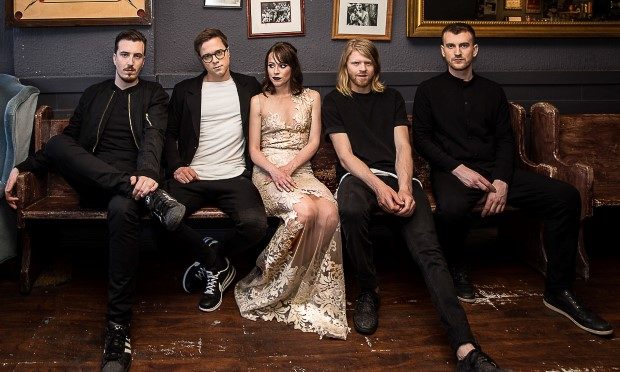 Toronto based orchestral pop band, Common Deer is made up of two sets of siblings, several multi-instrumentalists, and a determination to push the boundaries of classical music into pop music. The band has recently released the video for their new song, “Glass”. The video was filmed by The Strombo Show/ House of Strombo team, which you can check out above. The song is on their upcoming release, II which is set to drop on September 8, 2017. You can check out the album version below.

The band is set to make their Pop Montreal debut on September 15 at PHI Centre, and they also play Ottawa’s City Folk on September 16. Tickets are available for both performances here.