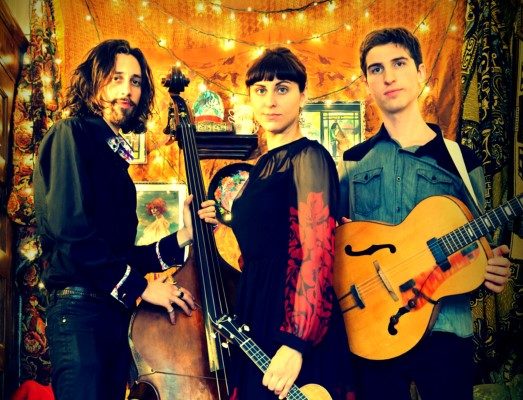 Winnipeg’s folk trio, CASATI have released their lyric video for “The Void” today, and we are happy to be hosting the premiere here at Canadian Beats. The single is one of the ten songs from CASATI’s debut album, There Will Be Days which was released in March 2017.

The video is a handmade stop motion, which the band imagined, created and edited themselves within a 7 month period using thousands of individual photographs, video footage, and animation. It certainly shows the creativity that the trio possesses.

When asked about “The Void”, the band states:

“The Void is CASATI’s anthem for people tired of living up to other people’s expectations. It is the human condition to search for fulfillment and a sense of belonging, but if you are not careful you can accidentally buy into something that doesn’t necessarily represent your own goals and dreams. There will always be someone waiting to promise you the feeling of belonging… at a cost. The answers you seek are not on a shelf in the make-up isle or in an advertisement in a magazine.”