The #ONtour Concert Series brings the fun to Guelph

Who: Ginger Ale & The Monowhales, The Beaches, Coleman Hell, The Headstones
When: August 24, 2017
Where: Riverside Park, Guelph ON 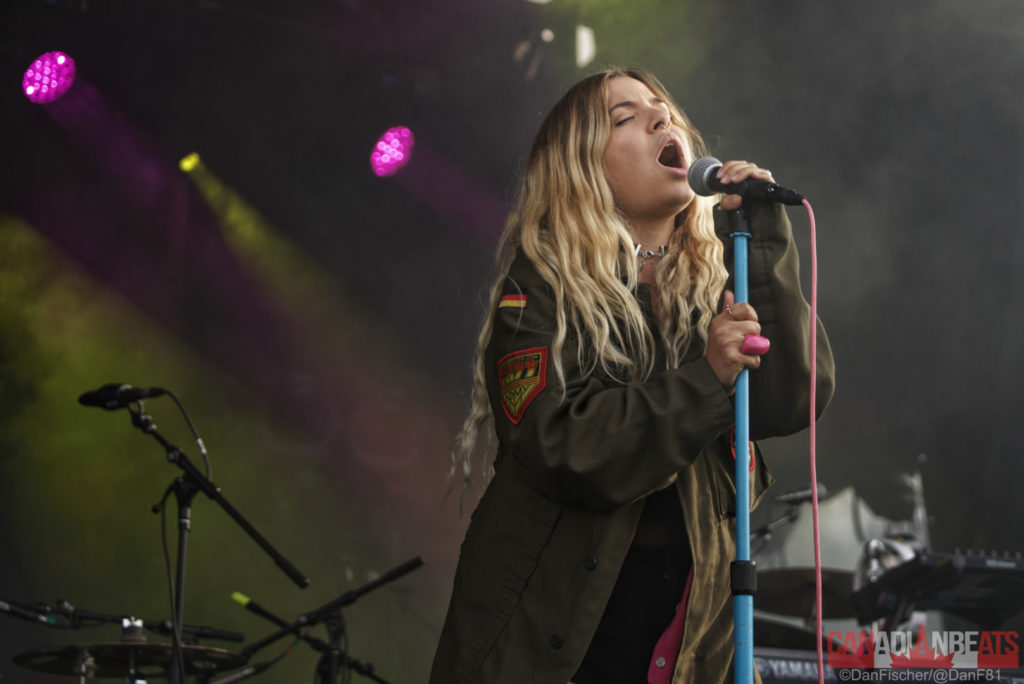 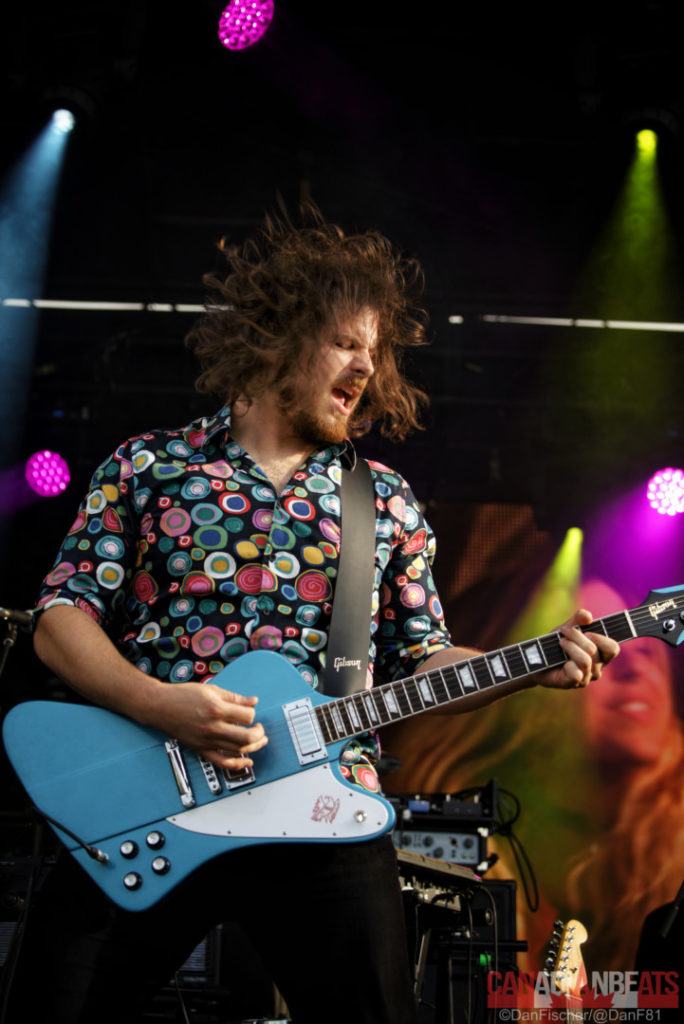 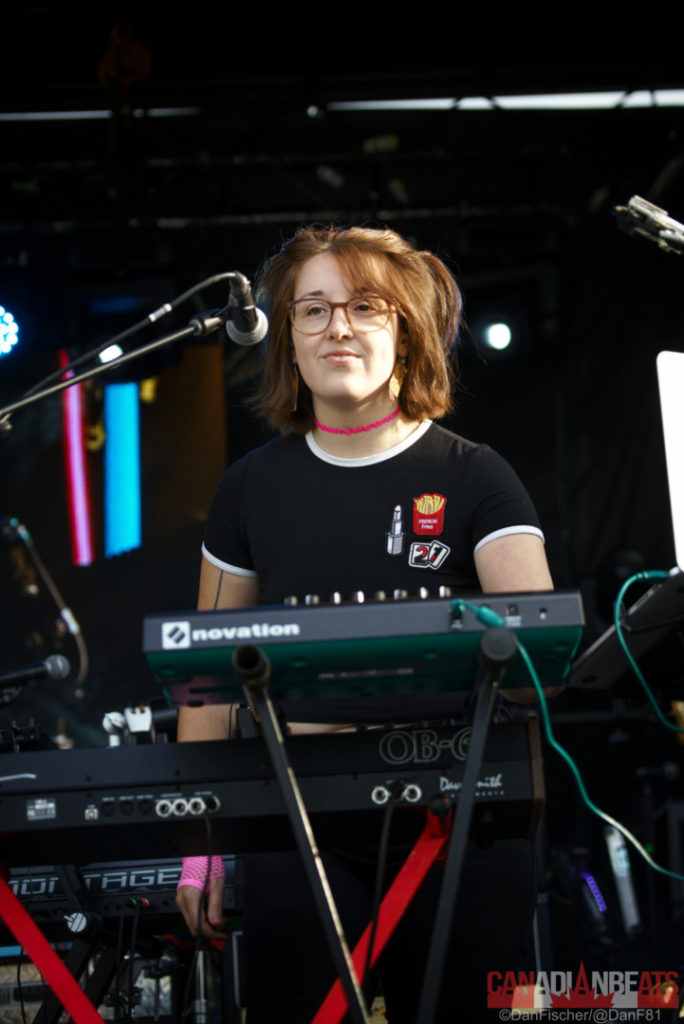 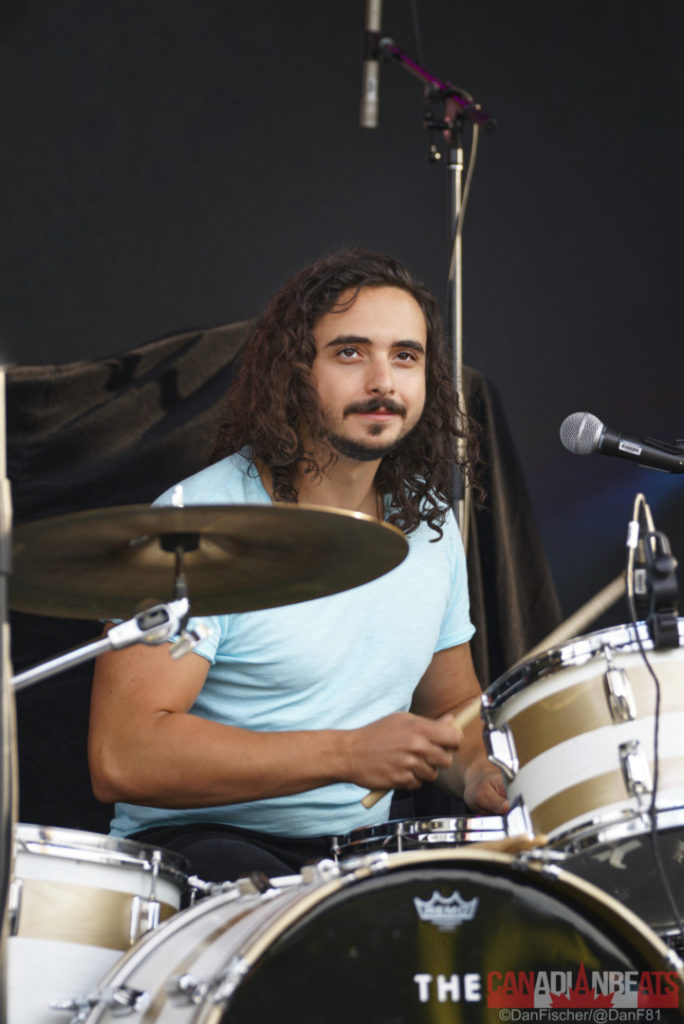 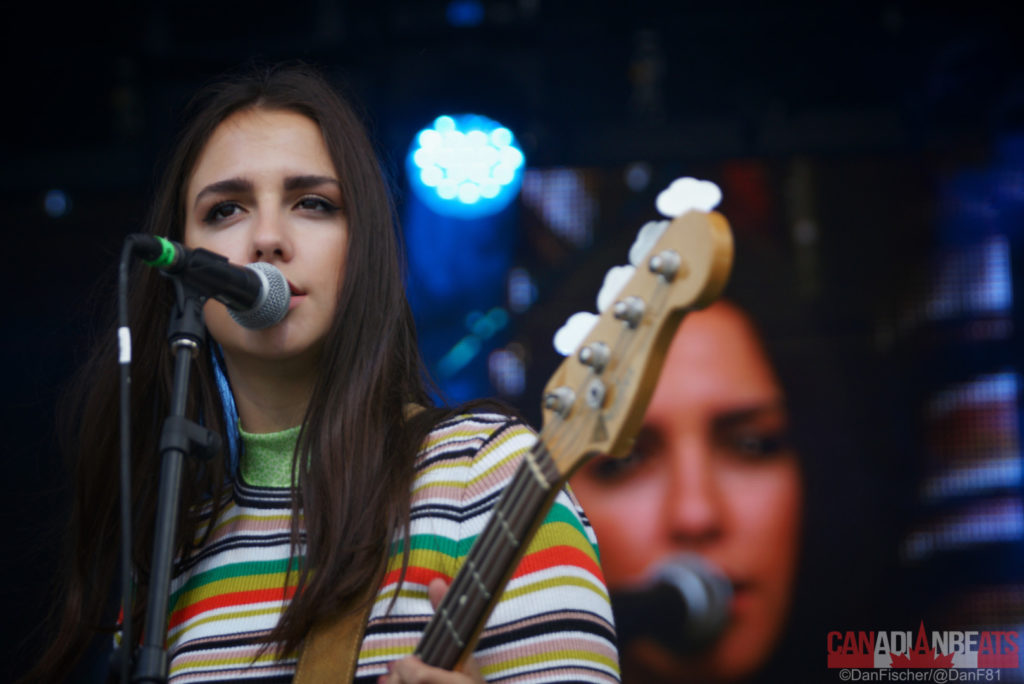 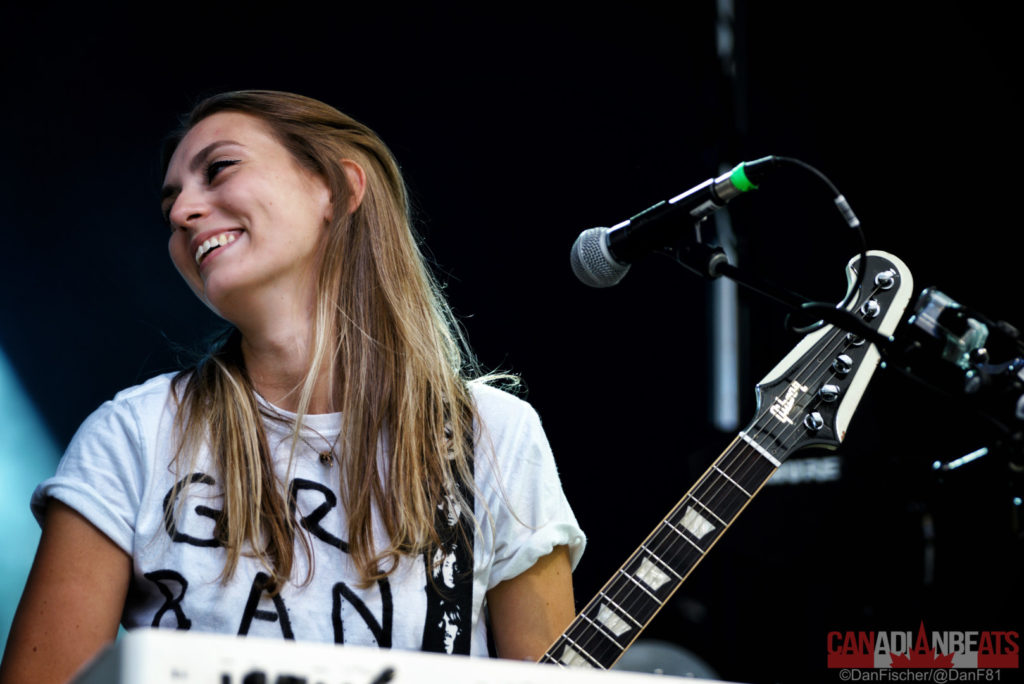 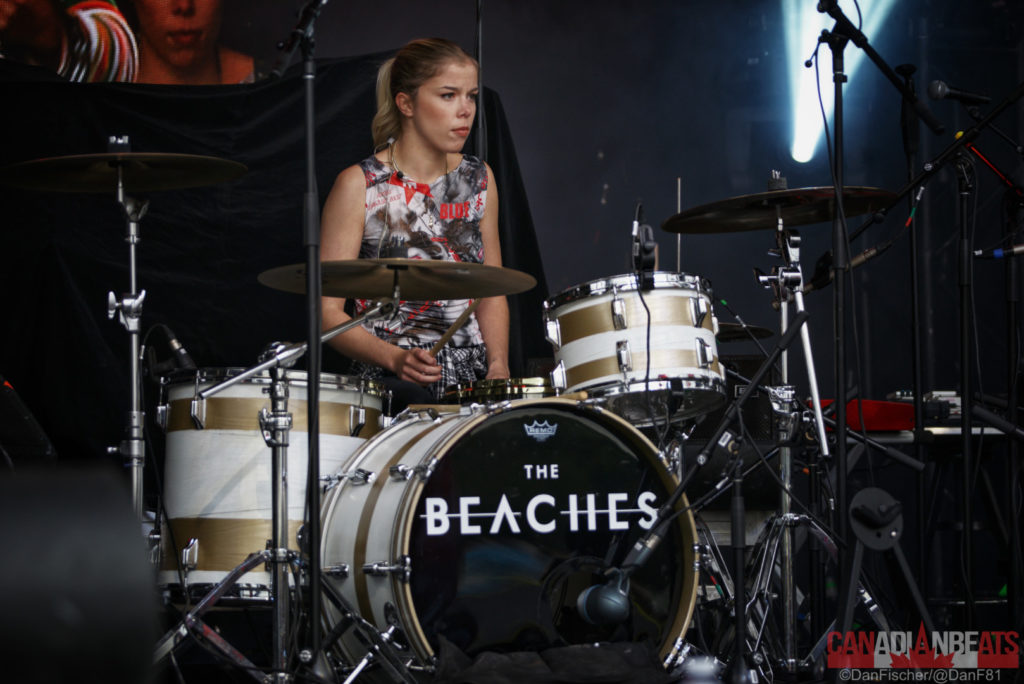 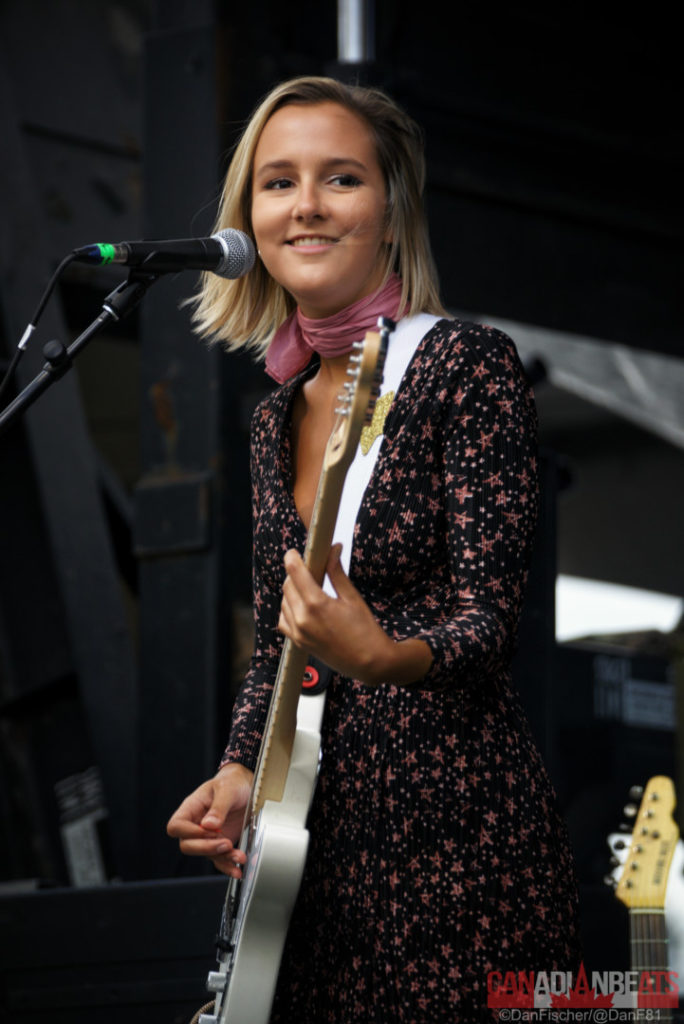 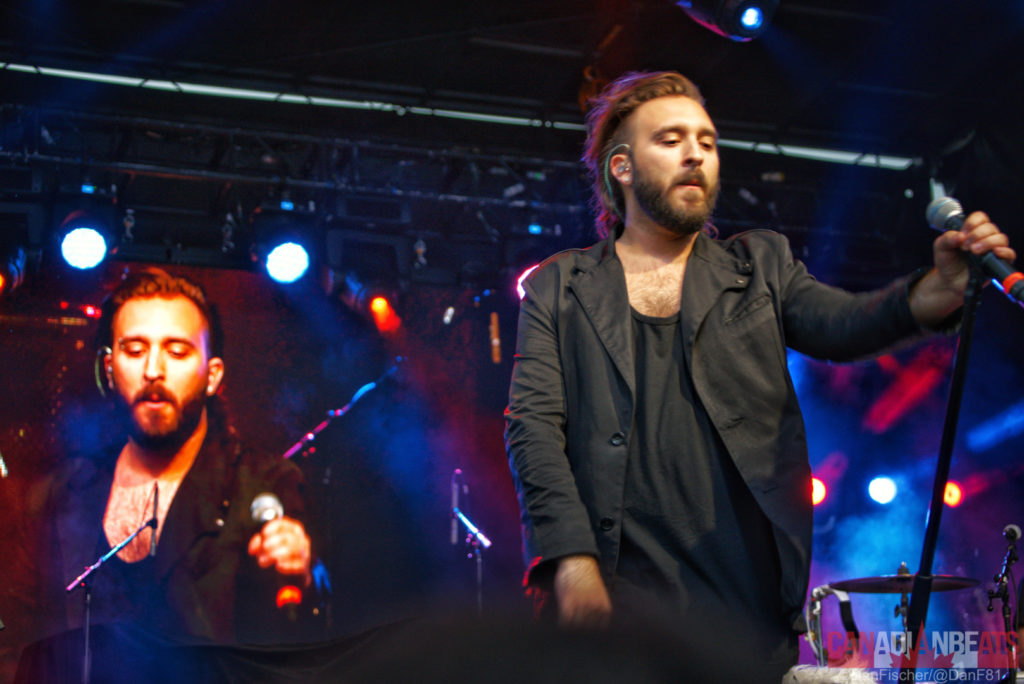 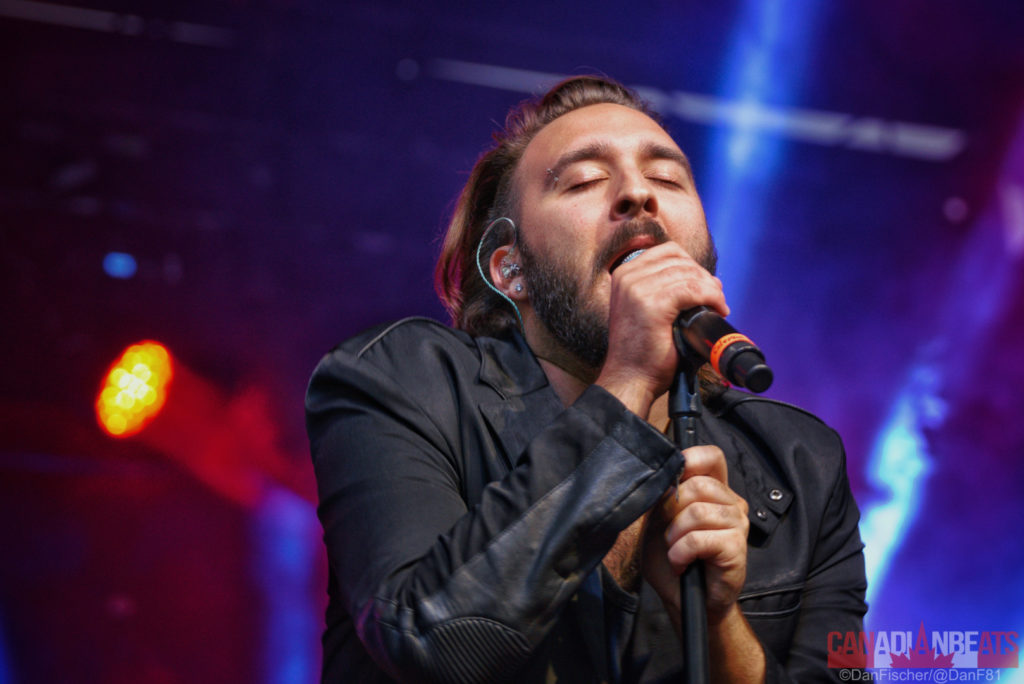 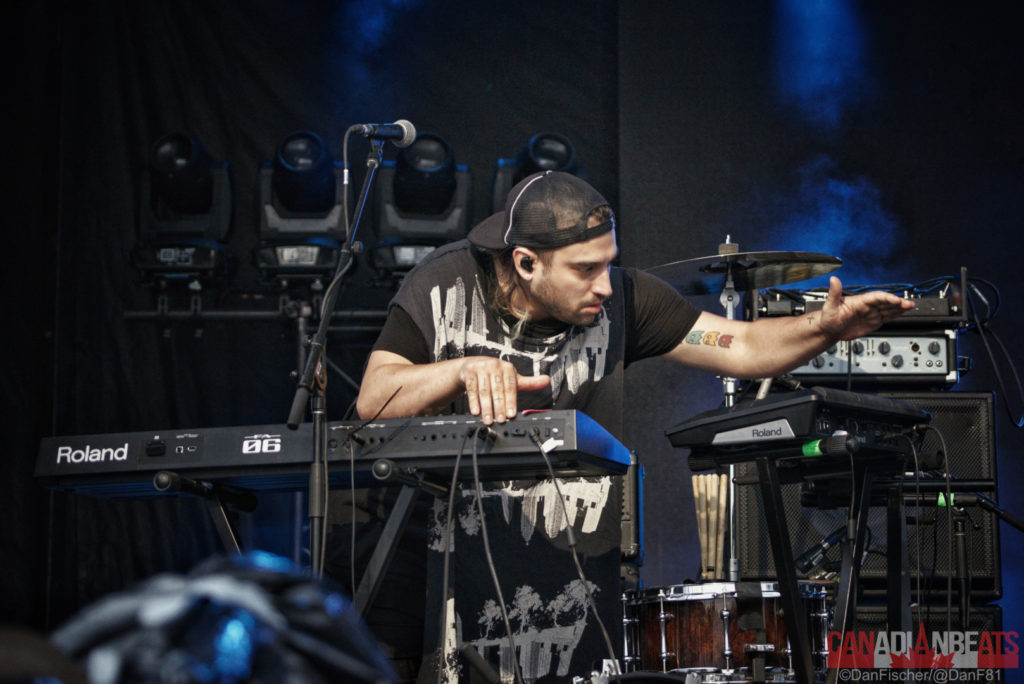 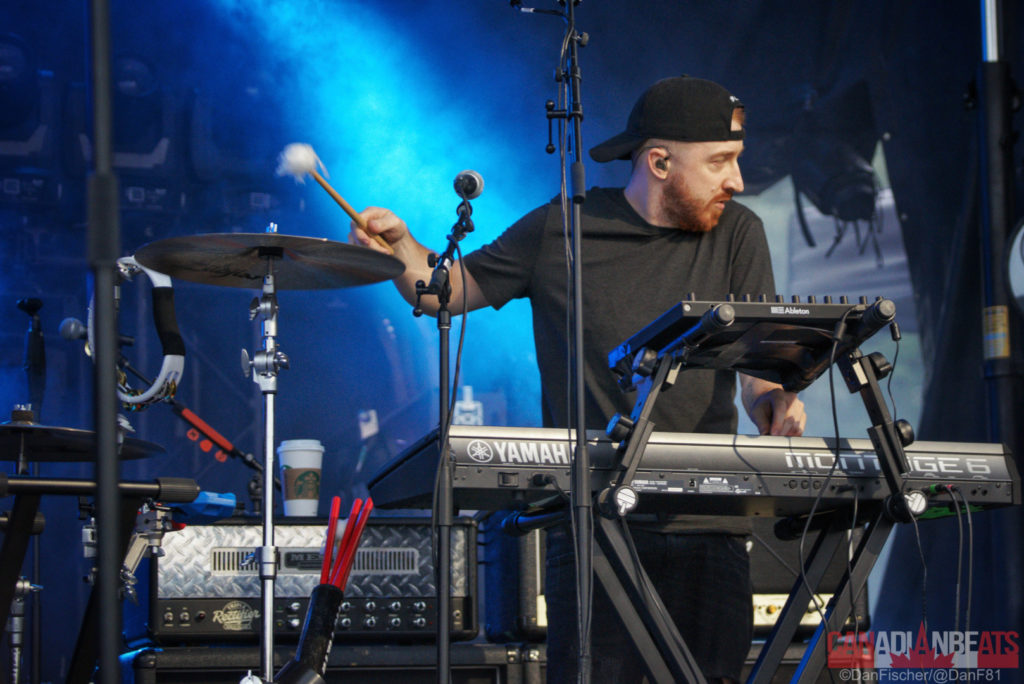 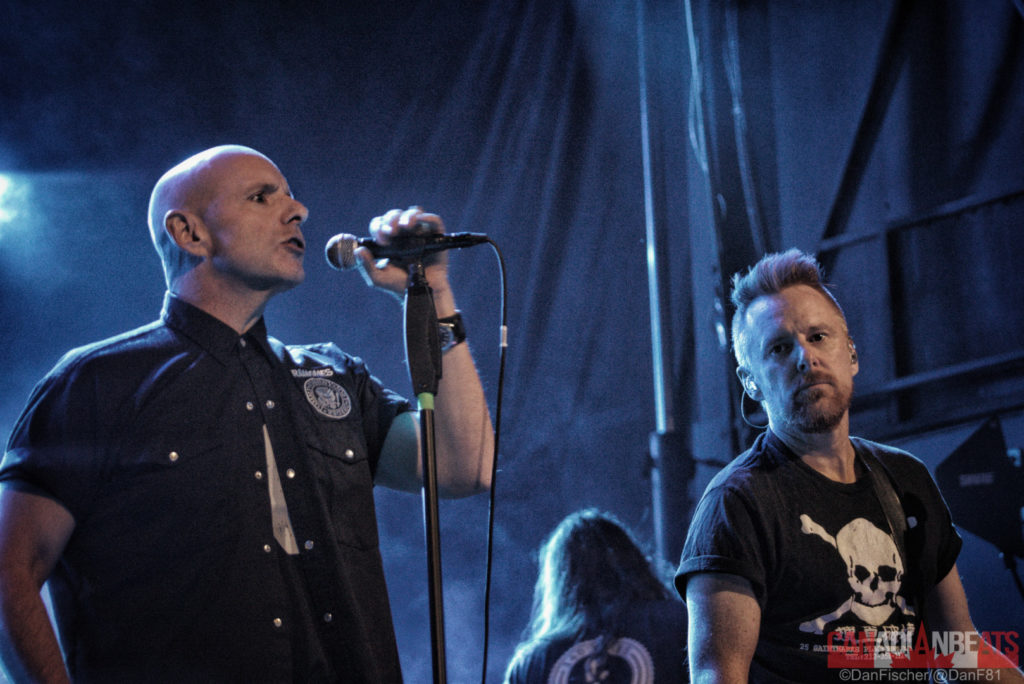 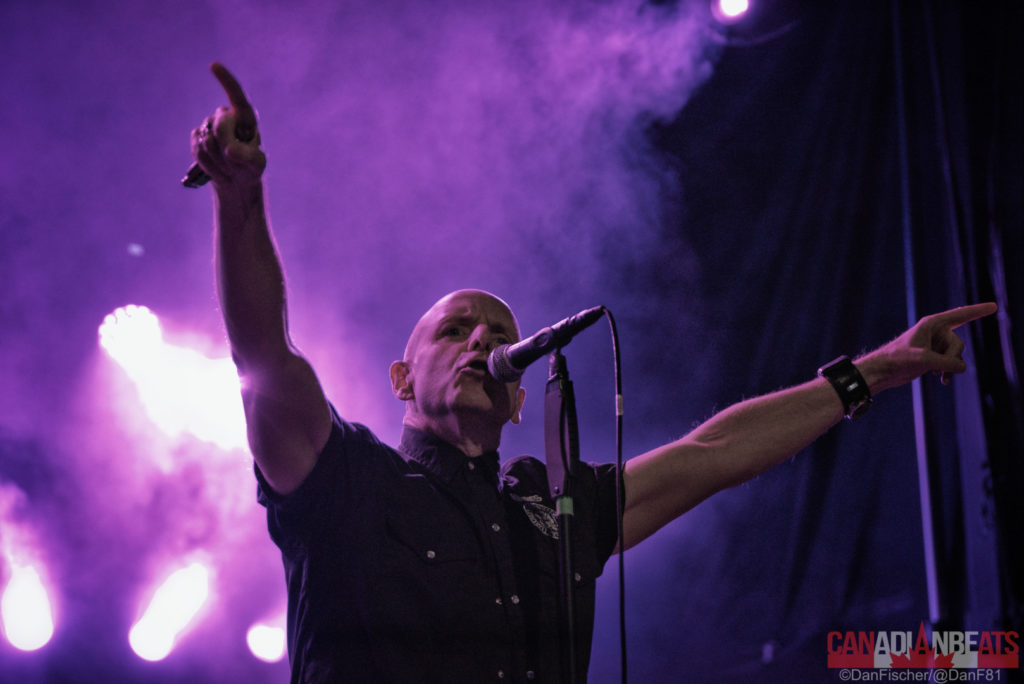 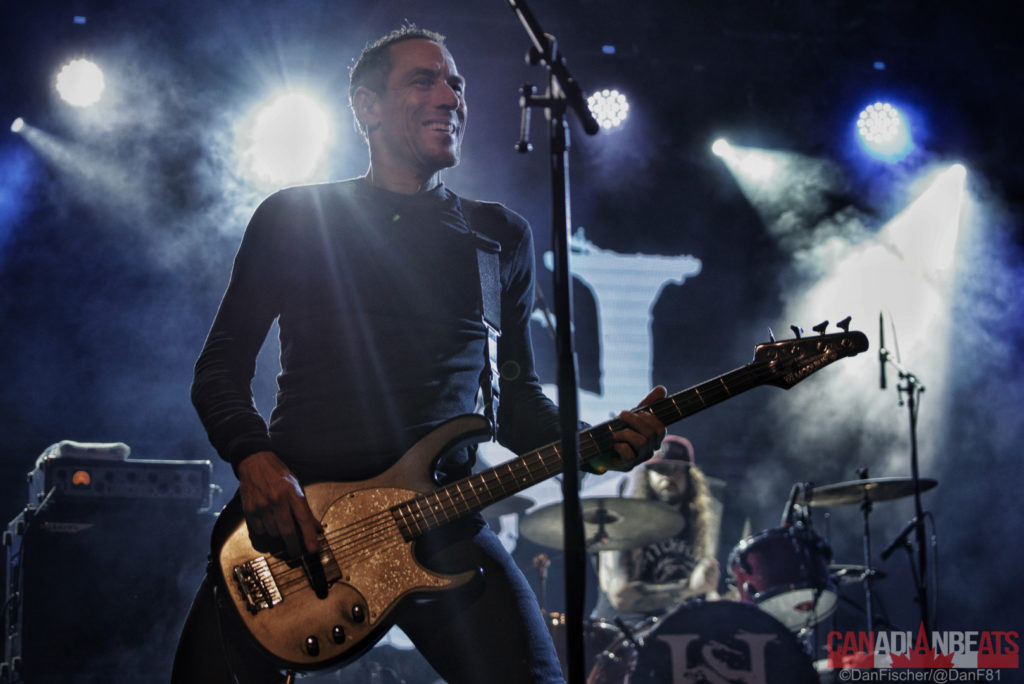 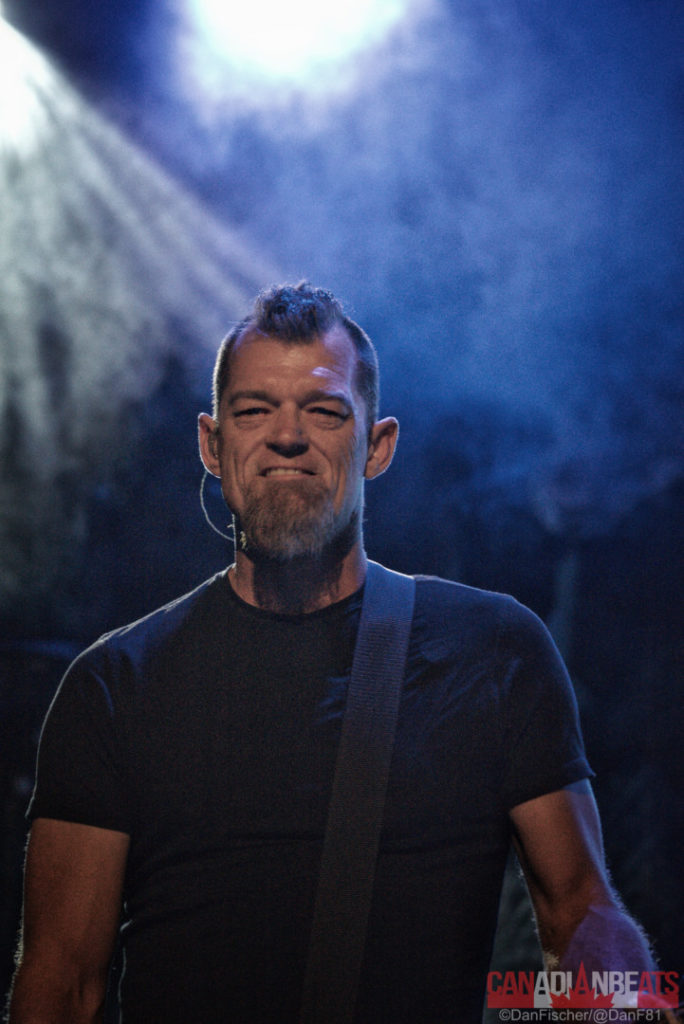