Old Man Canyon releases video for “In My Head” 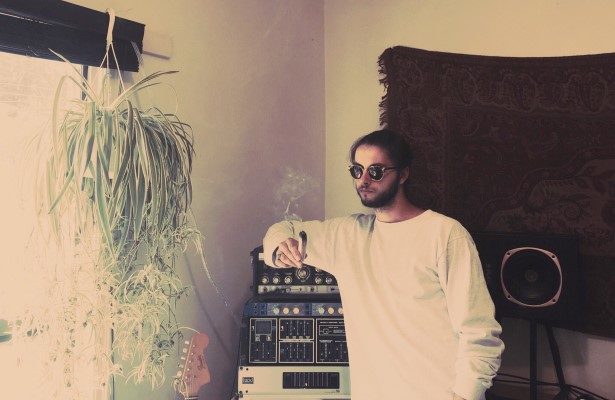 Vancouver’s Old Man Canyon released the video for their single, “In My Head” earlier this week. Frontman, Jett Pace teamed up with the Vancouver-based collective, ROOM to produce and direct the video. When asked about the video, Jett responded,

“On its surface, this video is the story of two people on a journey of total self-implosion. On a deeper level, it is the common tale of a person whose refusal to move on from their past, costs them the ability to ever witness what’s right in front of them.”