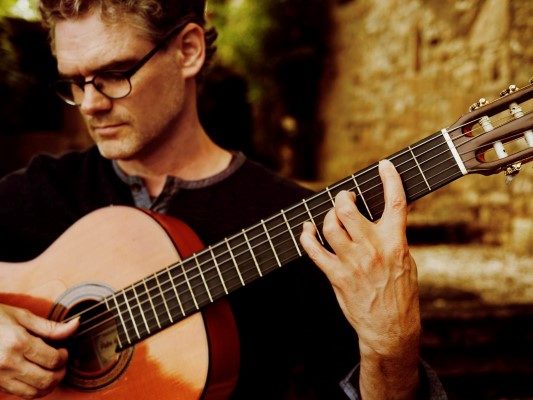 Canadian guitarist, composer, and producer, Jesse Cook partnered up with Guitar World’s Acoustic Nation and premiered the title track from his upcoming studio album, Beyond Borders. The album is being released on September 15 via Entertainment One Music but you can pre-order it now and instantly get the lead single, “Double Dutch” and “Beyond Borders”.

Cook will also be embarking on a North American tour on September 22, see dates below.