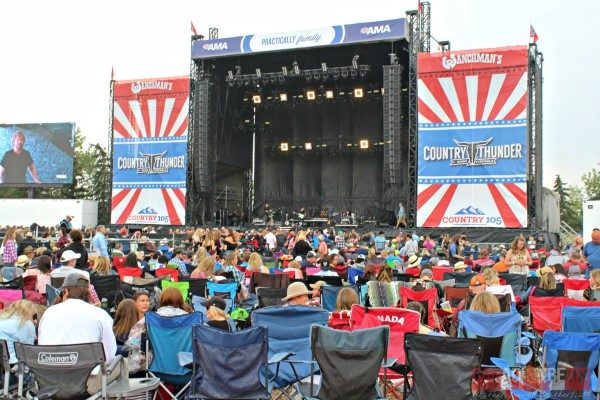 Country Thunder Alberta wrapped up last Sunday and has honestly taken me almost the full week just to recover from. I say that of course in the best way possible, this festival blew me away. Not only was the lineup absolutely incredible, and Calgary has been struggling to book bigger named artists because of our venue issues- but the festival is actually very well organized, the location works wonderfully for the event, and even getting there was super easy.

The lineup this year has been something Country fans have been talking about all year, it was definitely highly anticipated. Not surprising when you have headliners like Brad Paisley, Thomas Rhett, and Blake Shelton. Add in artists like Dallas Smith, James Barker Band, Old Dominion, High Valley and many, many others, and country music fans will practically run you down for tickets.  Each act entertained with energy, talent, comedy and even some surprises that only country music can bring. Dallas Smith quickly became the talk of the city simply because he tore the roof off the place (if it had one). Every single person in attendance that day stopped and admired him and the show he was delivering. He even played some old Default, so I mean of course people loved him. Another surprise that clearly stood out to me, Brad Paisley brought out a surprise guest to sing a song- Brett Kissel! Not only is he an Alberta boy, and in my opinion the only thing the festival had been missing- good save Brad, but he pulled him on stage to sing “3, 2, 1“. Fans were ecstatic, at least I think they were, I couldn’t hear them over my own fangirling. On a random note- if you haven’t heard the song “Living the Dream” by James Barker Band, go listen to it, you won’t be sorry. Blake Shelton closed out the last day as a fan favourite. Reading signs in the crowd it was clear he was responsible for at least three soon to be born babies, well him and “Sangria” apparently. Blake delivered a flawless show, singing all his hits including old favourite “Austin“. Needless to say, the music at Country Thunder was perfect, people stayed wrapped up in the entertainment, in every act to hit the stage for the entirety of every day. That doesn’t happen a lot at festivals, once the drinks start pouring, sometimes it’s easy to see some goers don’t even realize there’s a stage on the grounds anymore. But Country Thunder Alberta did not have that issue this year- well except the one porter potty brawl I witnessed, but I mean when you gotta go, you gotta go. 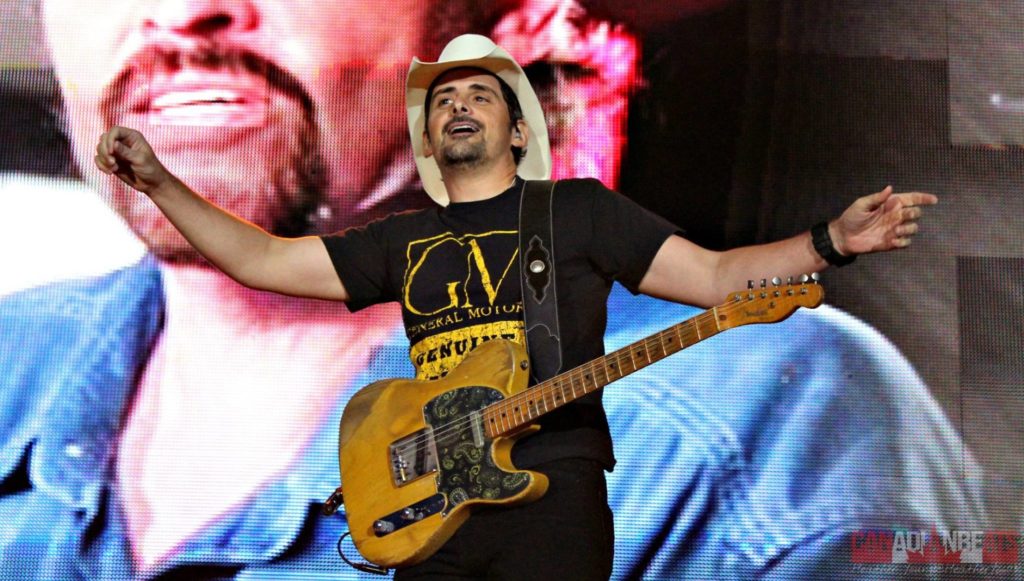 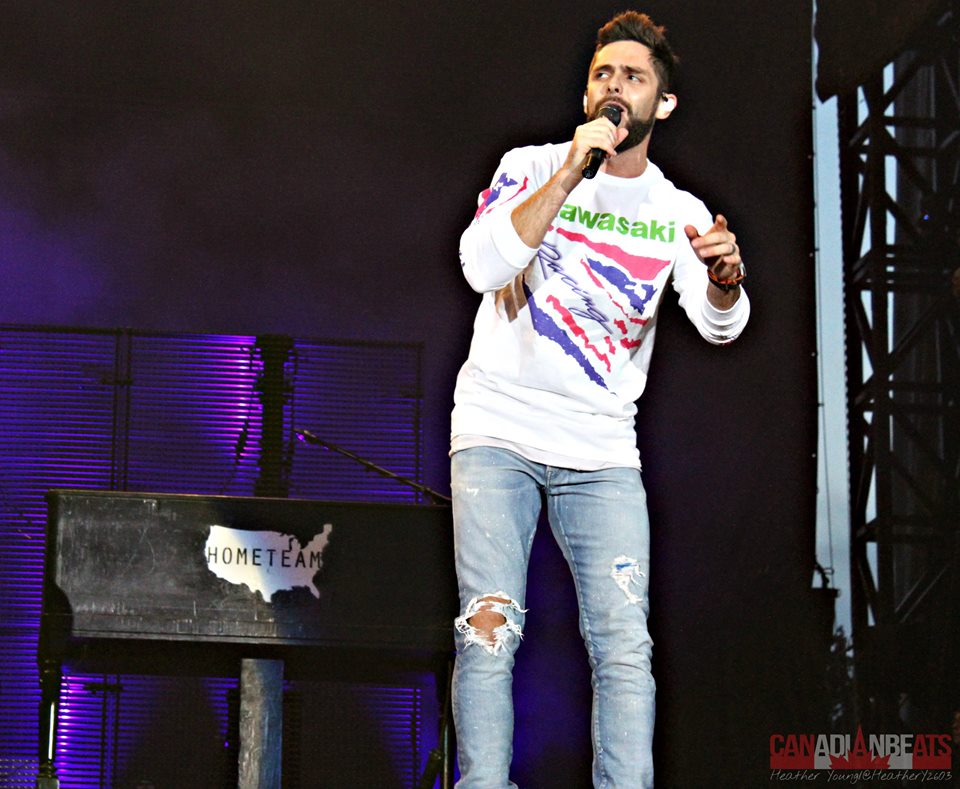 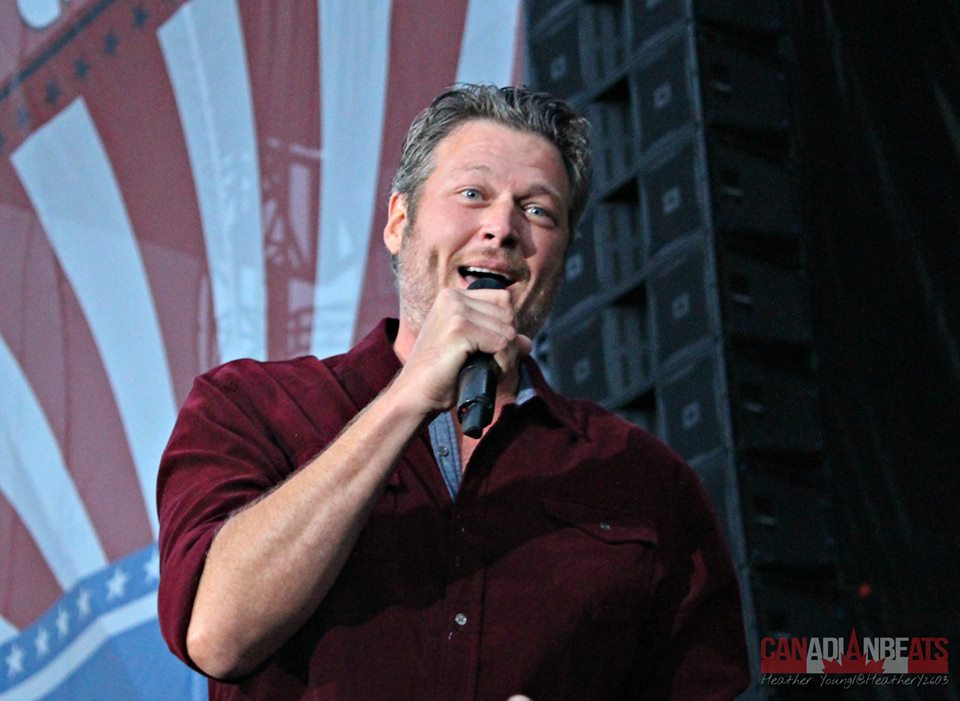 Country Thunder was also very well put together, all staff and volunteers were very informed and equipped to handle any situation. The security staff was polite and organized, and not at all on a power trip, always the best. There were police officers on the grounds ready to take a selfie or help you out in any way they could, so that was helpful unless you really had to pee in a bush, as a couple girls discovered, they don’t like that. But you felt safe and well taken care of while on festival grounds. It’s also located in Prairie Winds Park in Calgary, which is right off the train route, making it super easy to get to and not a nightmare when leaving the grounds with thousands of others trying to do the same.

All around Country Thunder was an amazing experience, I am so glad I got to take it in as a whole this year, having only done one day last year. This is truly a festival you have to put on your bucket list. 2018 headliner Eric Church has already been announced, and you can already buy tickets! You don’t even have to wait for next year’s full line up, I can tell you it will be worth it regardless! Thank you Country Thunder 2017 for your hospitality and of course my trusty sidekicks of the weekend! See you in 2018 CTAlberta! 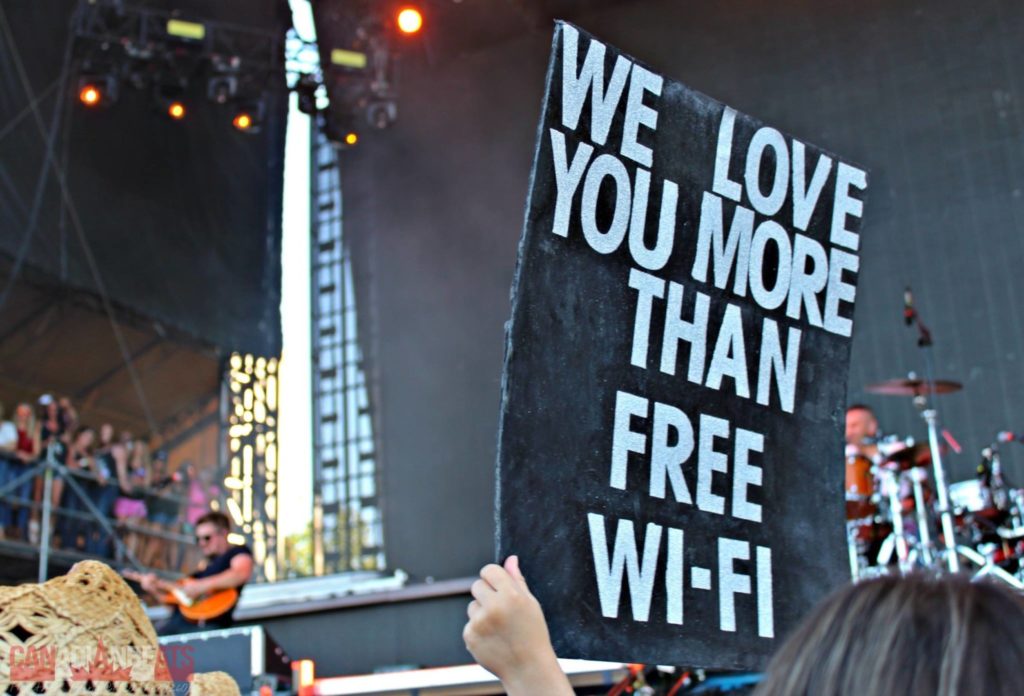 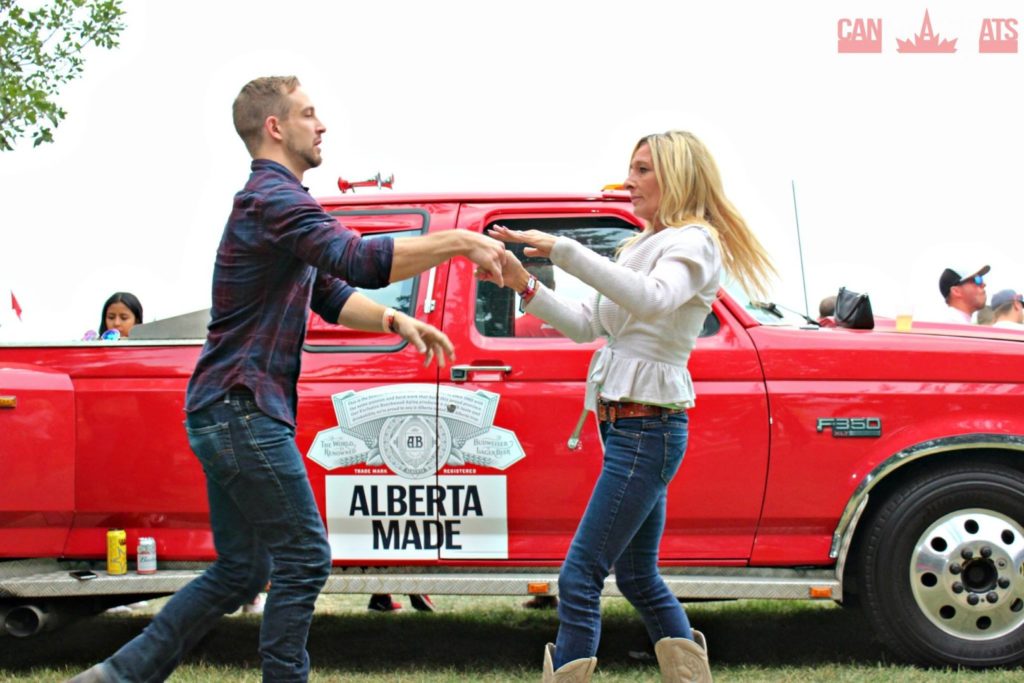 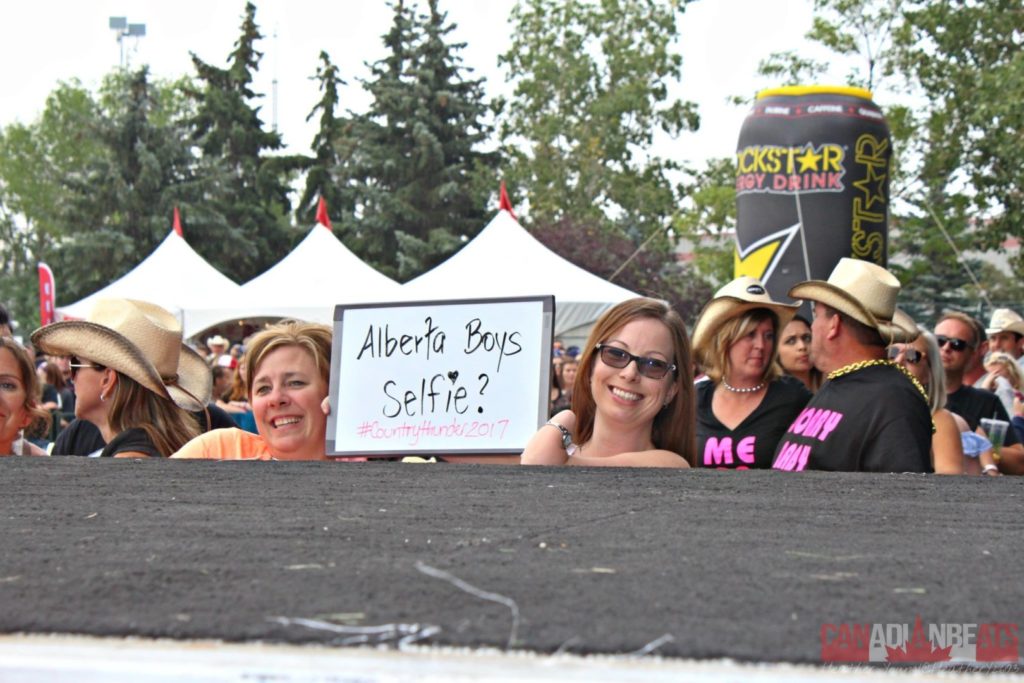 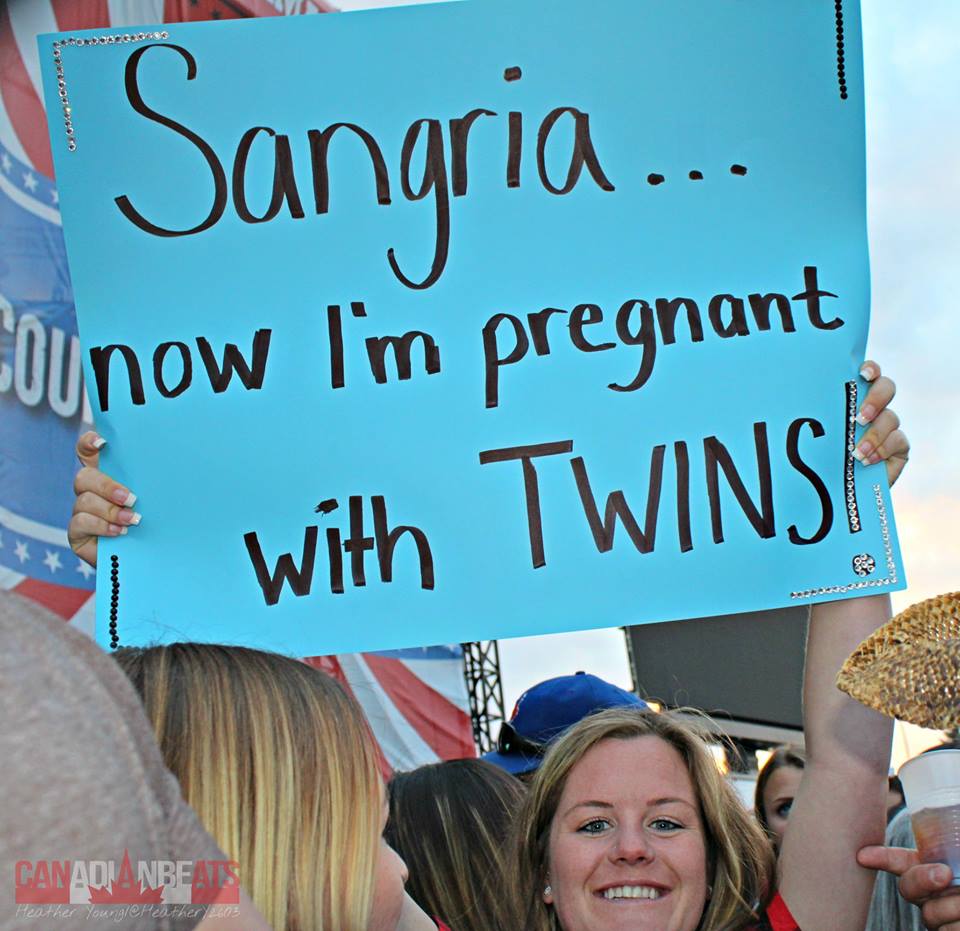 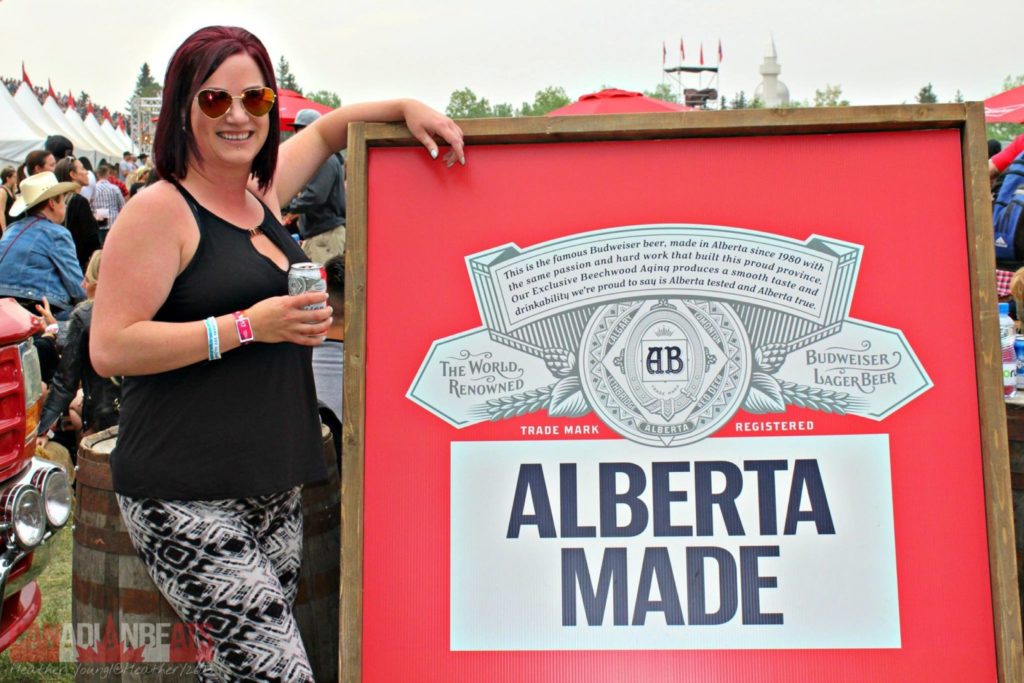 For the full album of photos from Country Thunder Calgary, head to our Facebook page!