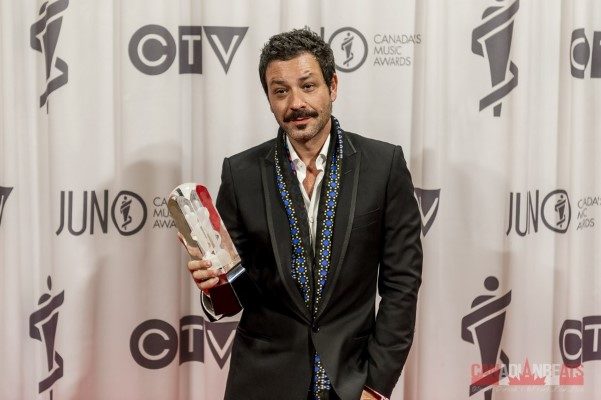 In only a way the Canada’s most treasured songwriter could present to his fans around the world, Leonard Cohen’s You Want It Darker is a 36-minute farewell, whether we knew it or not.

Released 19 days before his death on November 7, 2016, Cohen’s themes of death, spirituality, and hints of humour were what we have come to expect from Cohen.  Gripping the soul with his deep, commanding and poetic vocals, he’s apologetic, reflective and seeks redemption from an unseen deity; as seen in songs like “Treaty”, where he writes: “I haven’t said a word since you’ve been gone/That any liar couldn’t say as well/I can’t believe the static coming on.”

The result is an album that continues to reverberate through the system of music fans around the world.  In an extended trailer released on August 20, 2017, video game publisher Ubisoft set a scene from their upcoming release Assassin’s Creed: Origins to the single “You Want It Darker”; giving the scene the feeling of spiritual darkness that is celebrated throughout the game series.

Although this is not Cohen’s first Polaris Prize nomination – all three of his final three albums were longlisted – You Want It Darker is his first short list nomination.

Will Leonard Cohen posthumously add a Polaris Prize win to his long list of awards, nominations, and inductions to his credit on September 18?