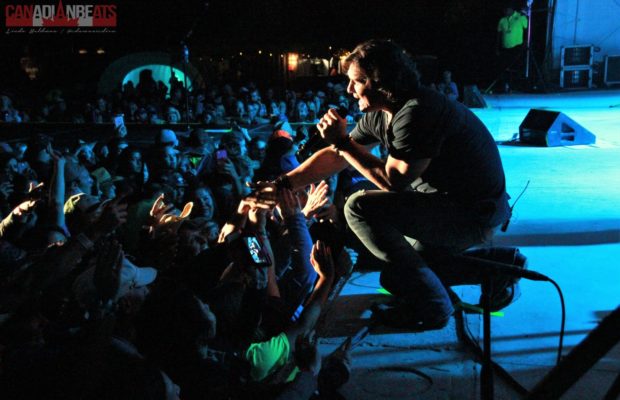 The 11th Annual Manitoulin Country Fest is now in the history books. Great Lakes Country 103 (Little Current, ON) does a fantastic job organizing and making this event run as smoothly as possible. This year, 15 acts graced the MCF stage over three days. There were also two cruises, hosted by North Channel Cruise Lines, to take part in – the Wednesday night Fundraiser Dinner Cruise, which this year supported Manitoulin Community Living & Special Olympics; and the Friday Songwriter Showcase.

What better way to spend a Saturday, than with great live country music! The rain and clouds had moved on and we were all ready for a fantastic day!

Mikaila Cooper started out the day’s music. She was this year’s Country 103 Indie Highlight Contest Winner. It didn’t take long to see why she won this honour. Her music is honest and raw and she captivated her audience.

Next up, Nicole Rayy. This young lady has such incredible power to her voice and is so full of emotion. She truly feels every note she sings with songs like “Fireproof”, “Dig” and “Don’t”. 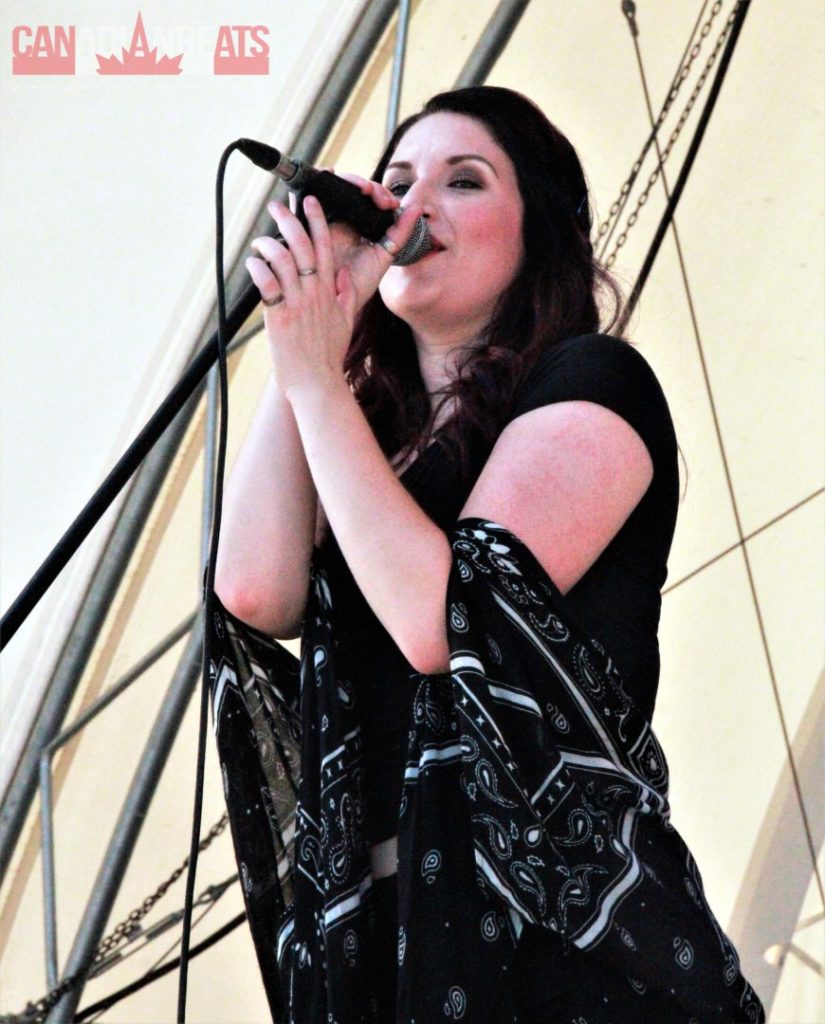 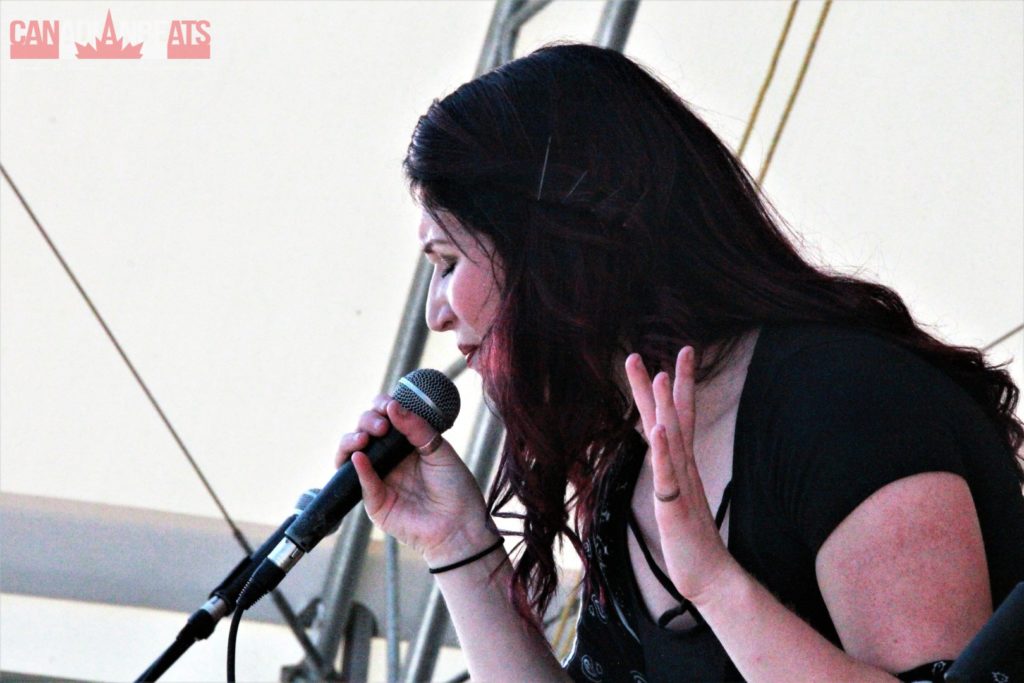 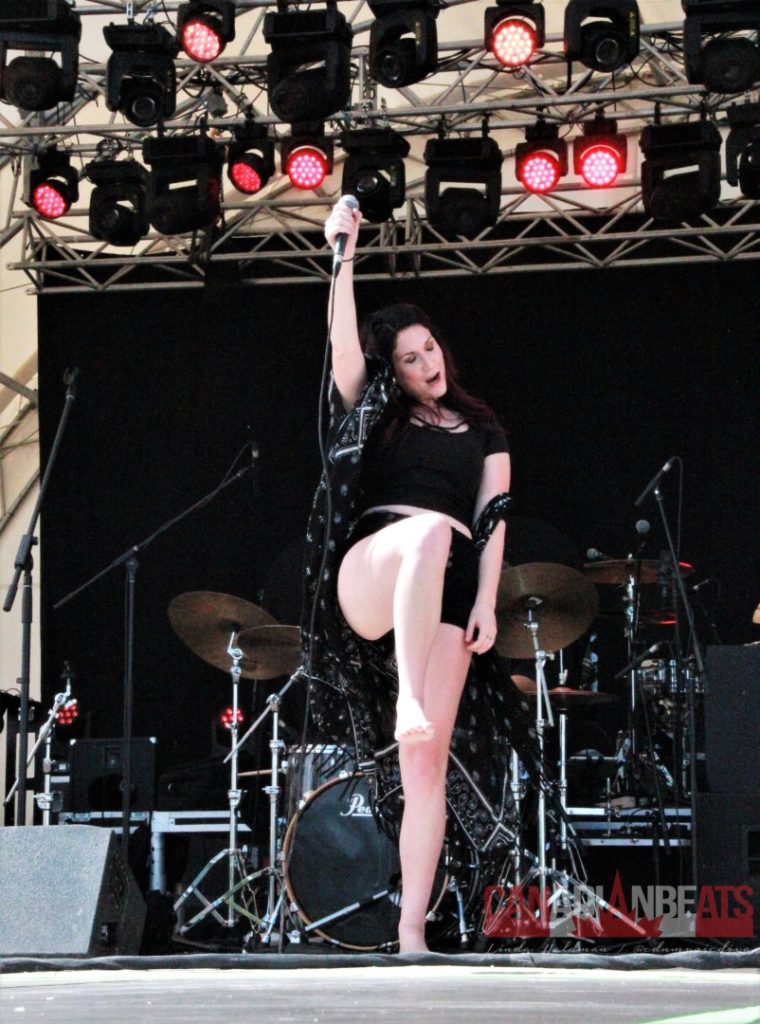 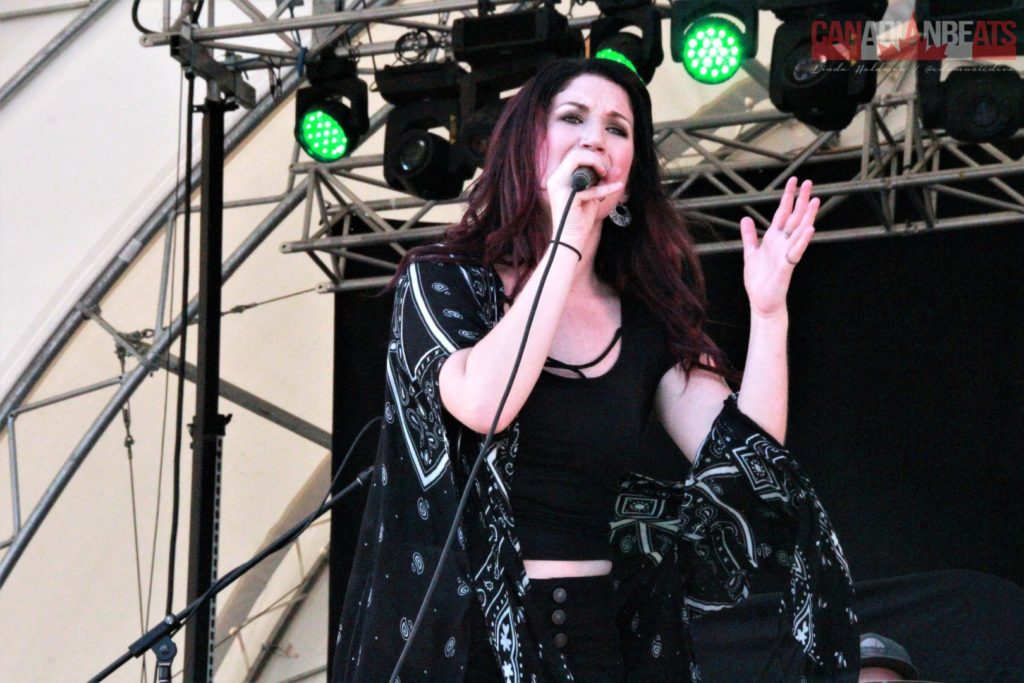 It was fast becoming an afternoon of the ladies! The third act of the day were MDM Recordings artists, The Lovelocks. This duo, Ali Raney and Zoë Sparrow, kept the energy going throughout their set. Barely a few seconds of standing still! Truly entertaining in their performance. 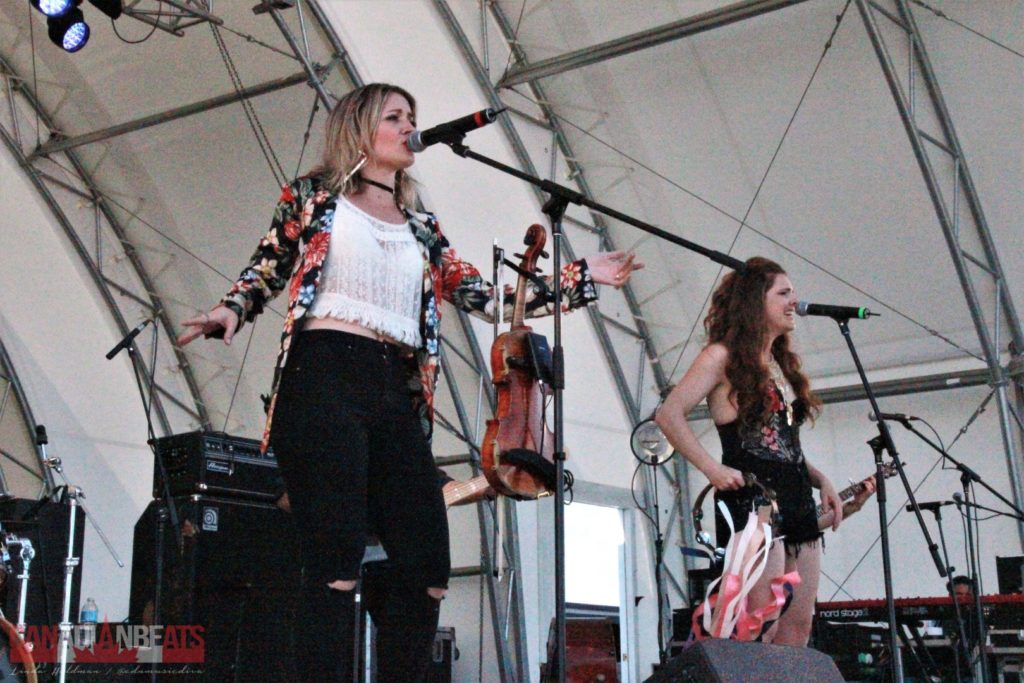 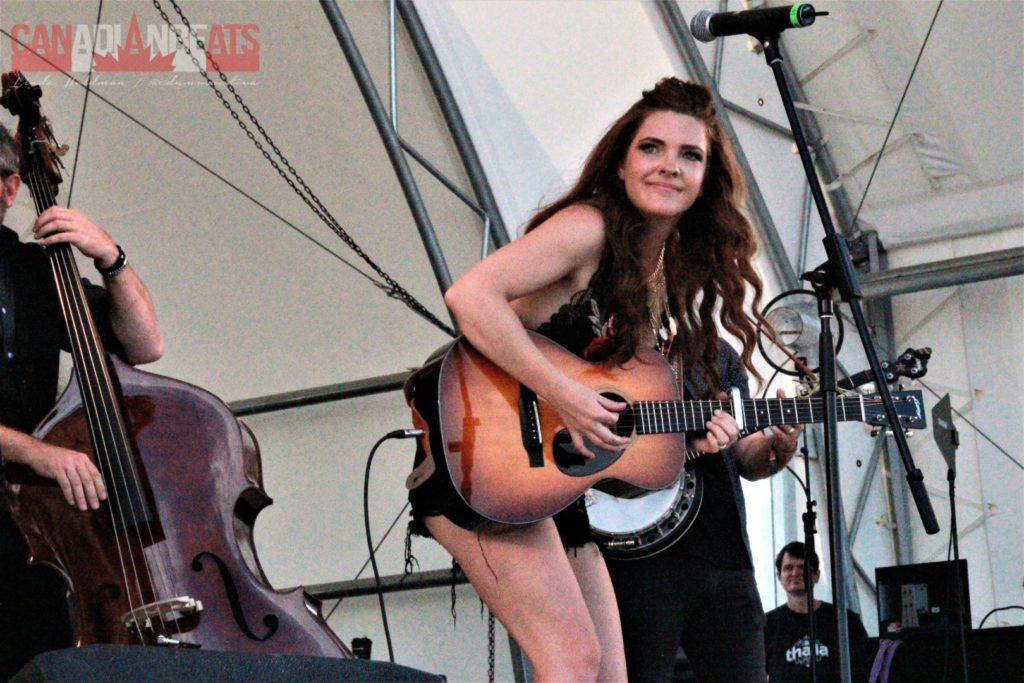 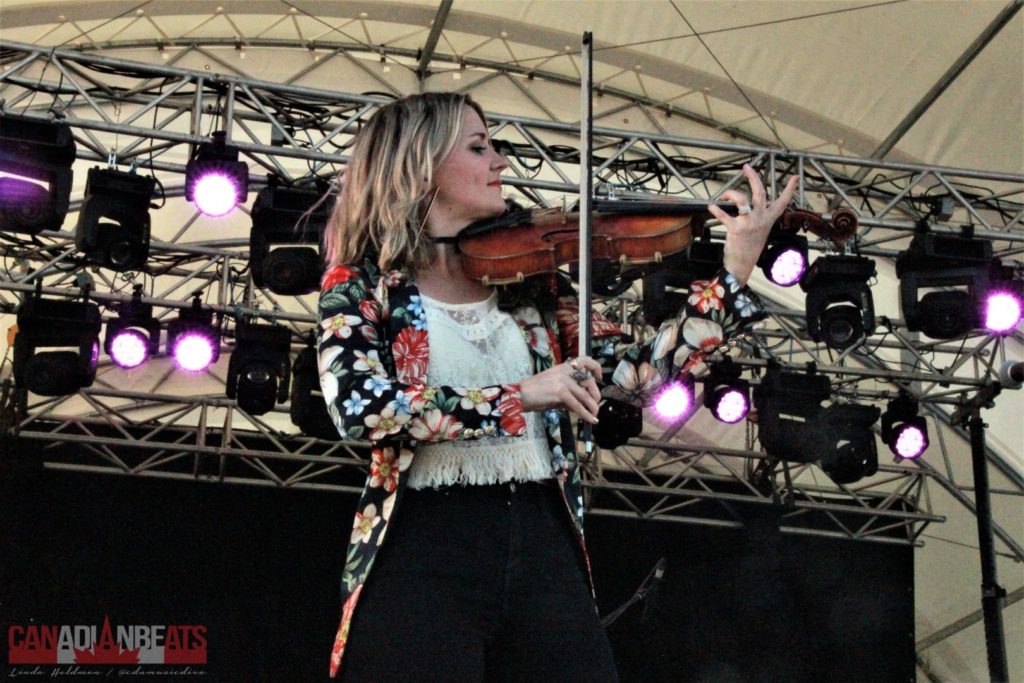 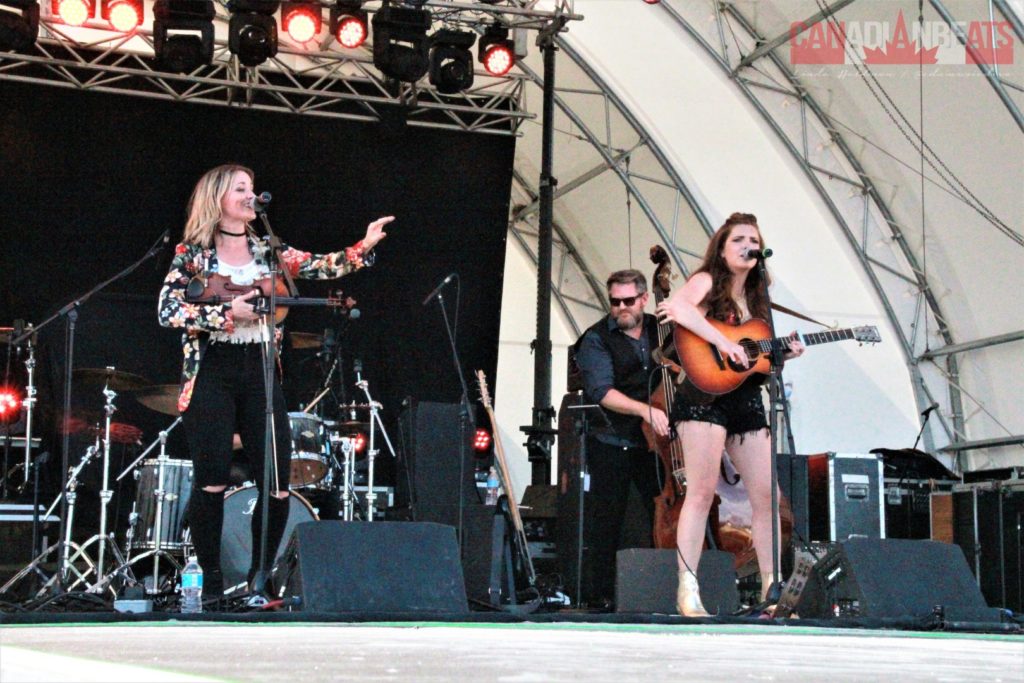 David James, an MDM label mate to The Lovelocks, was the first of the men to hit the stage. Another act that engages so well with the audience and has an infectious energy that keeps your eyes on him. His vocals are stellar, whether rocking out to a tune like “Lonely Girl” or a ballad like “What We Weren’t Looking For”. 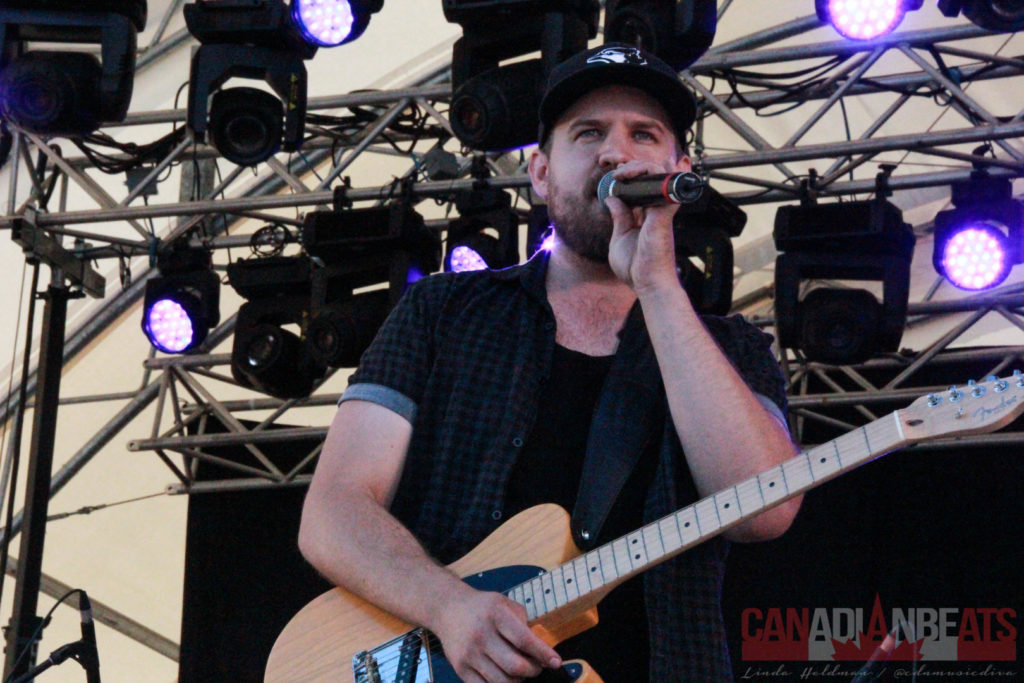 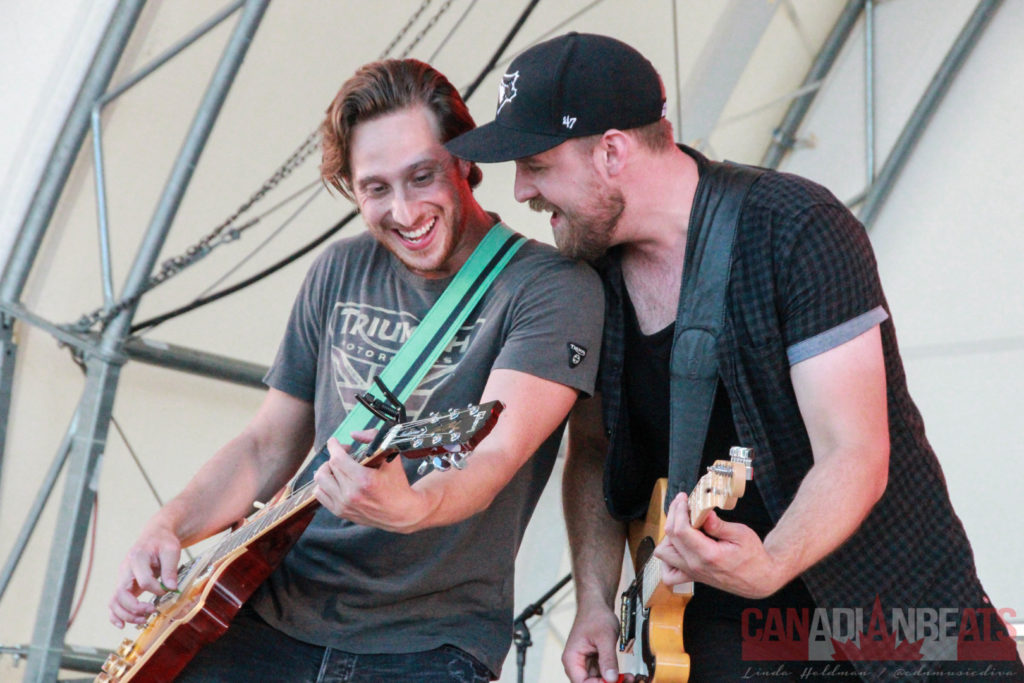 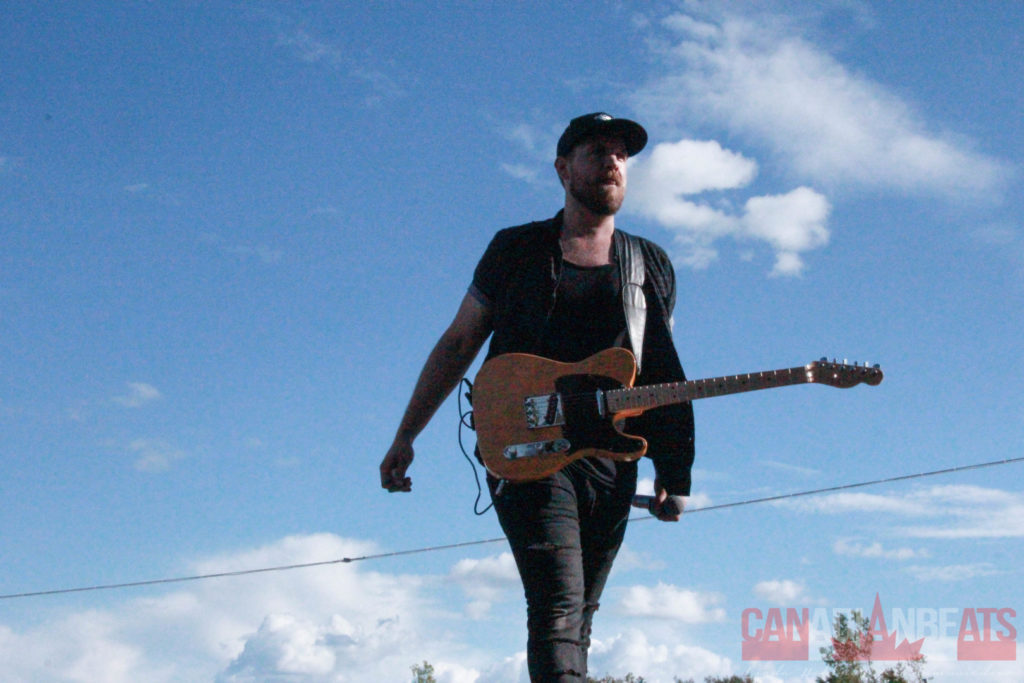 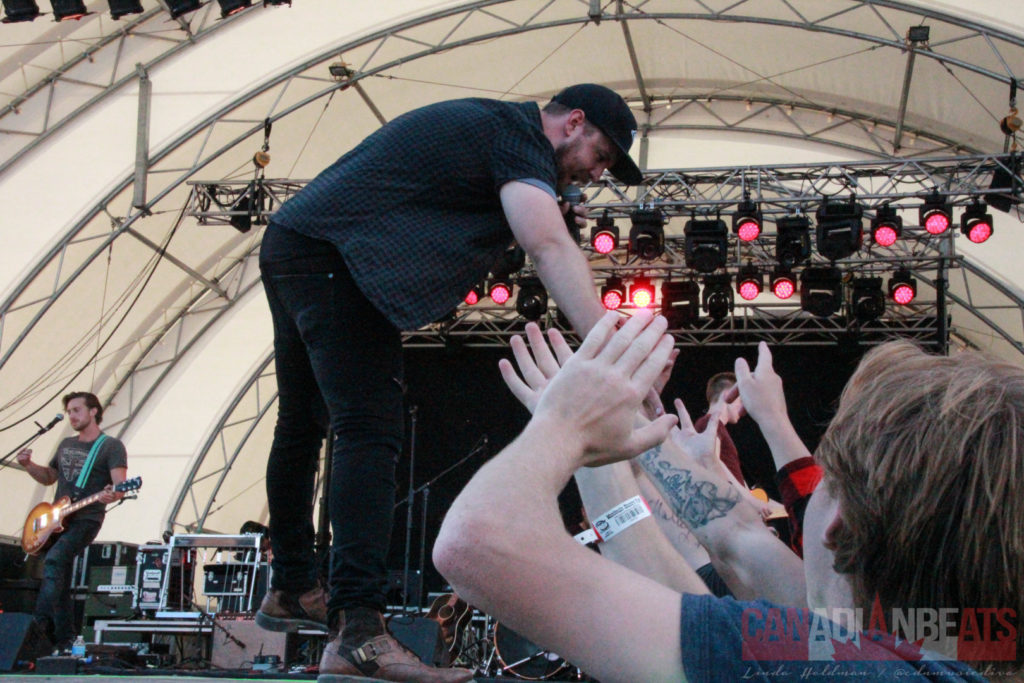 The Chris Buck Band have steadily had their star rise over the past few years with tunes like “Leave Your Light On”, “Sun Sets Down” and their current chart topper, “That’s When You Know”, featuring Kira Isabella, which is nominated for CCMA Video of the Year. This was my first opportunity to see them perform in concert and I was not dissapointed! It was nice to see Mikaila Cooper invited up to sing Kira’s part for “That’s When You Know”. For an encore, Beverley Mahood did a duet with Chris to Bryan Adams classic, “Summer of ’69”. 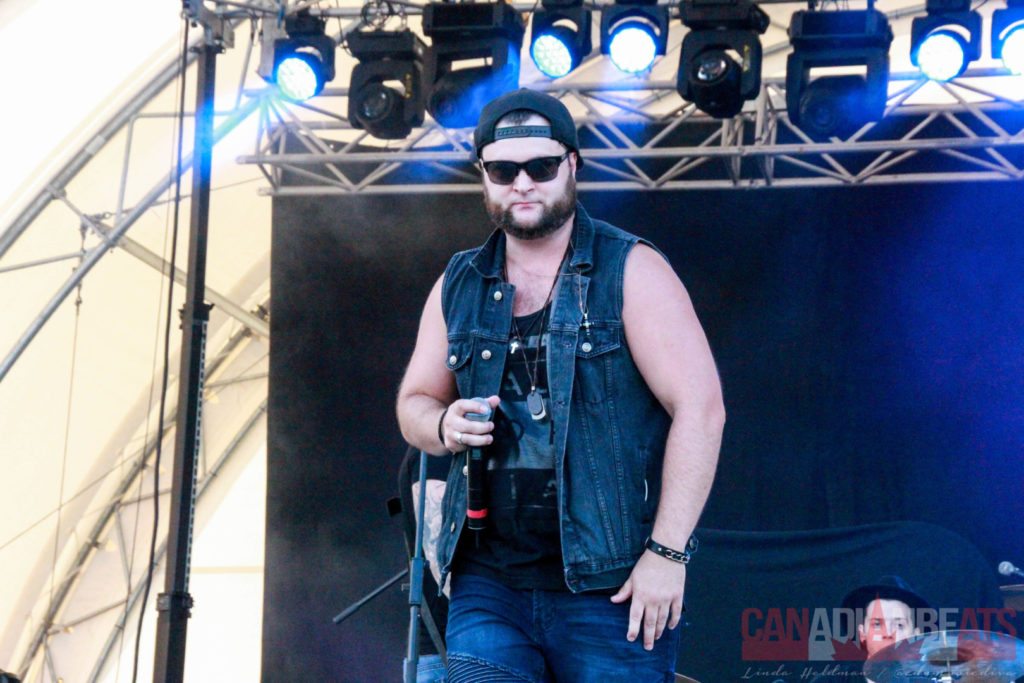 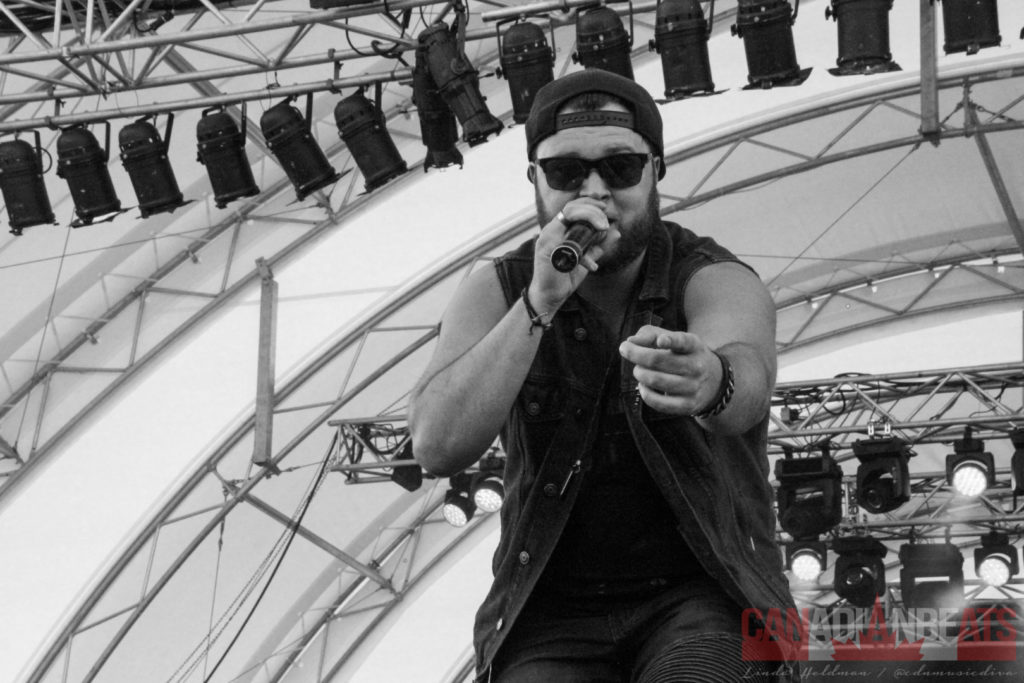 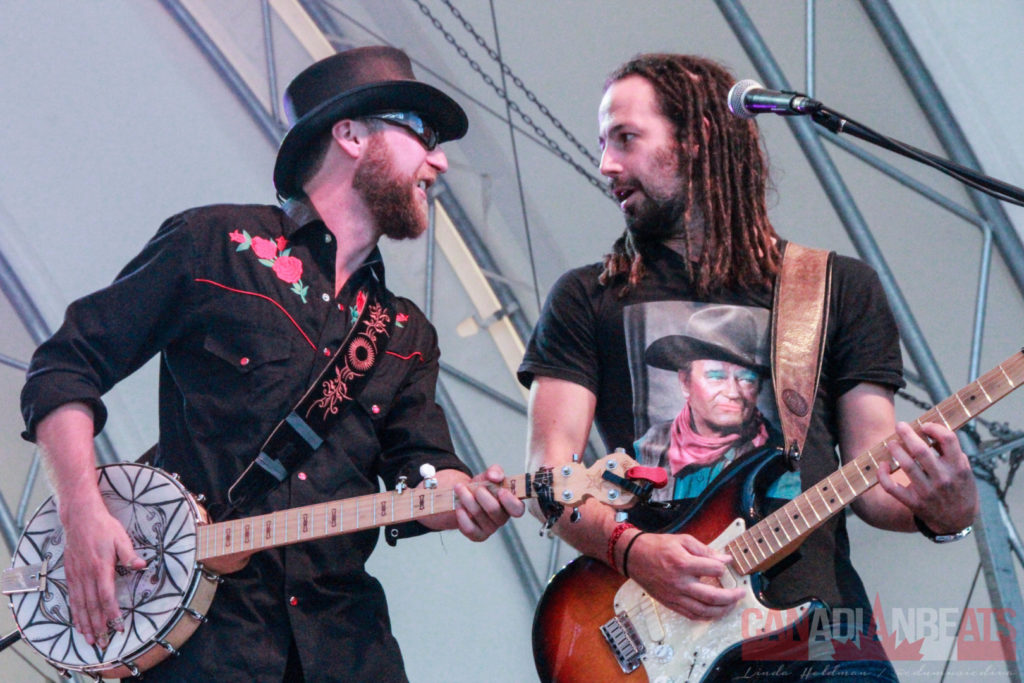 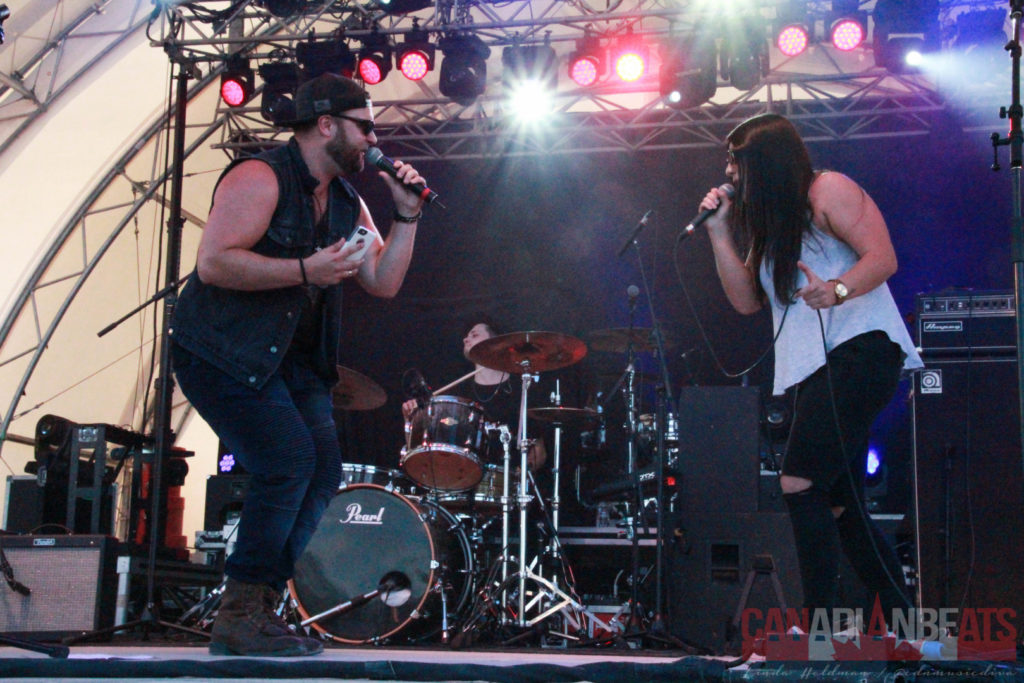 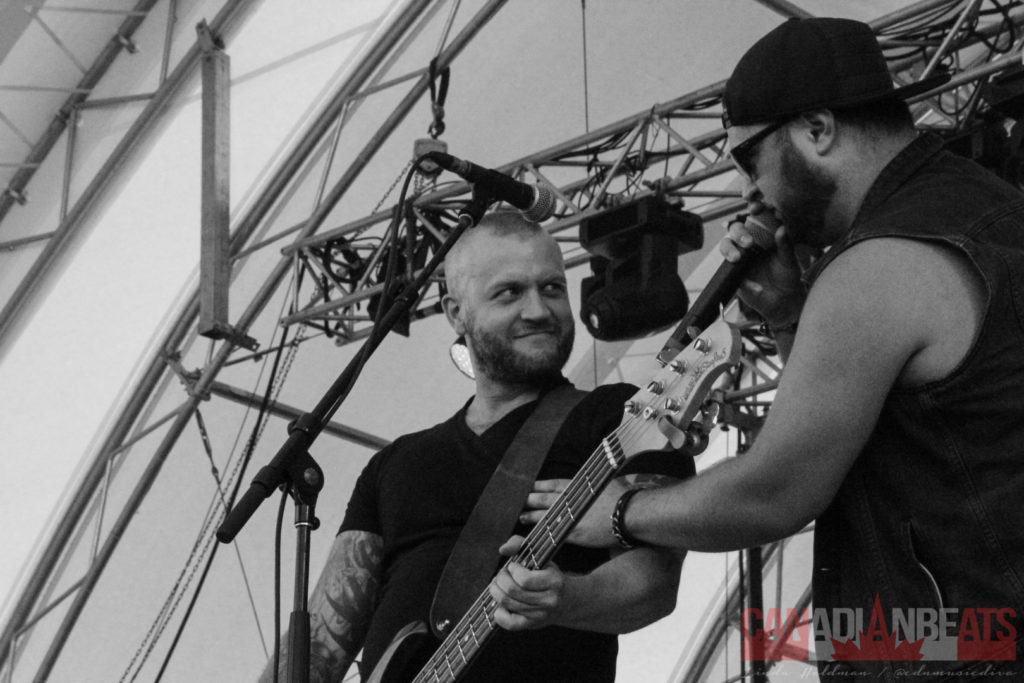 A fan favourite of the day was Crystal Shawanda, who is originally from Wikwemikong on Manitoulin Island. She truly is the pride of the area and the feeling is mutual. You can tell that she loves coming home to perform. She belted out several of her Blues infused songs from her album, The Whole World’s Got the Blues as well as her country hits. A particular favourite being “You Can Let Go”.

The day seemed to fly by and it was time for the Saturday headliner, Joe Nichols, to take the stage. He did just that! He took it and worked it to his advantage, much to the fans delight, performing a string of his hits. The definite crowd pleaser being “Tequila Makes Her Clothes Fall Off”. 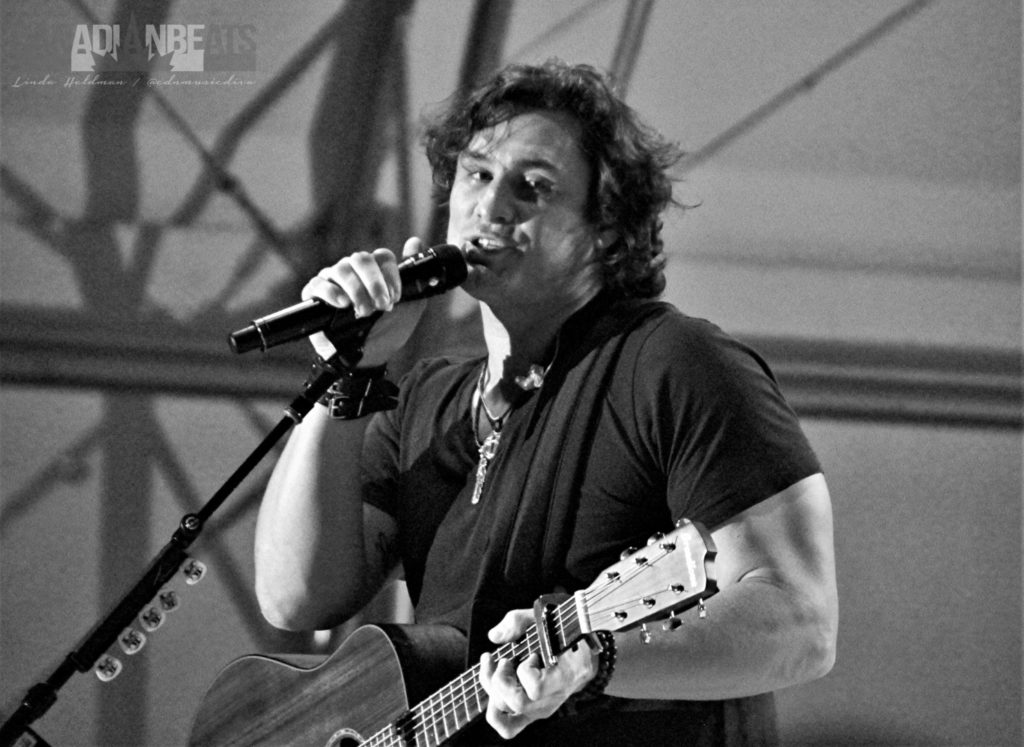 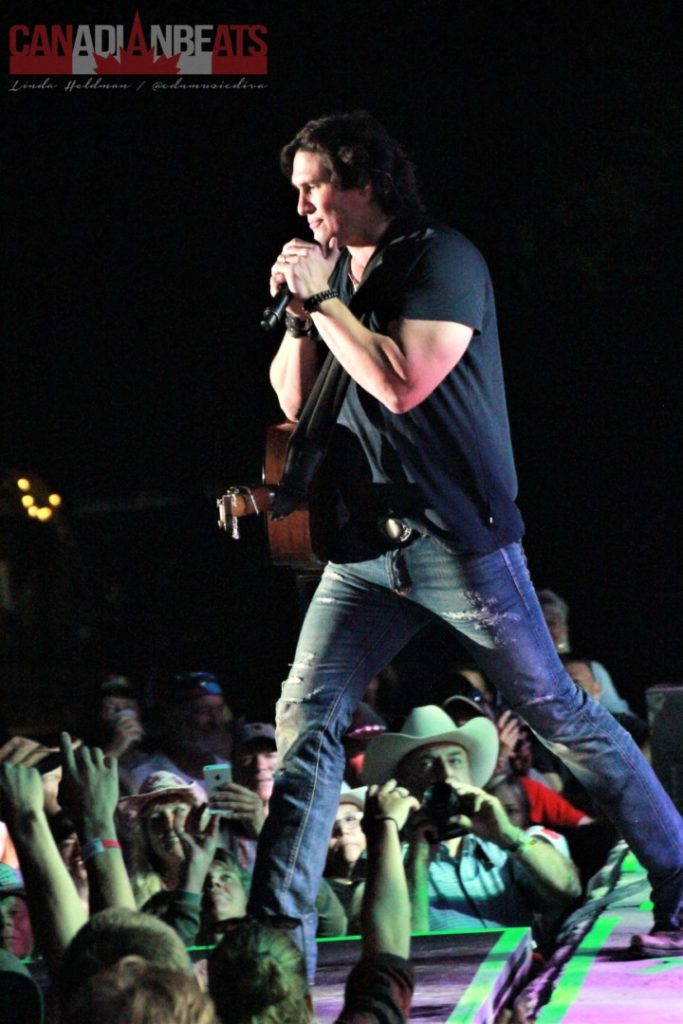 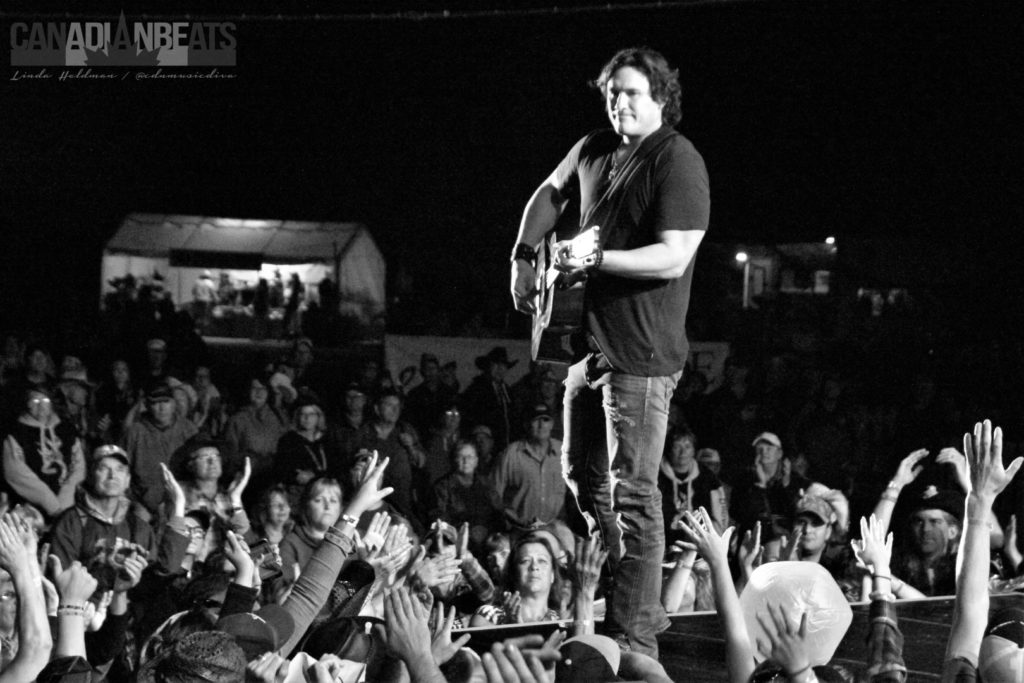 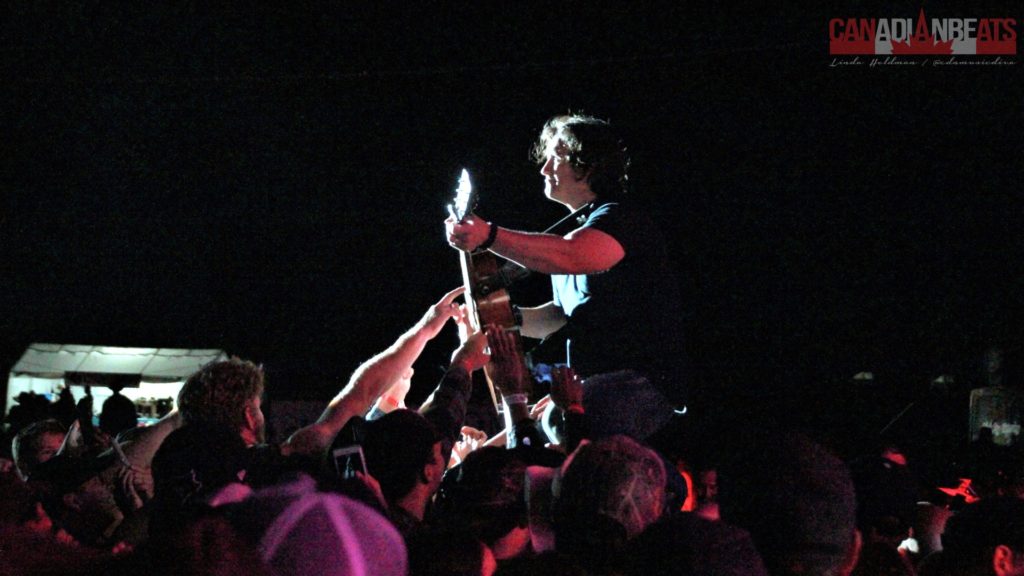 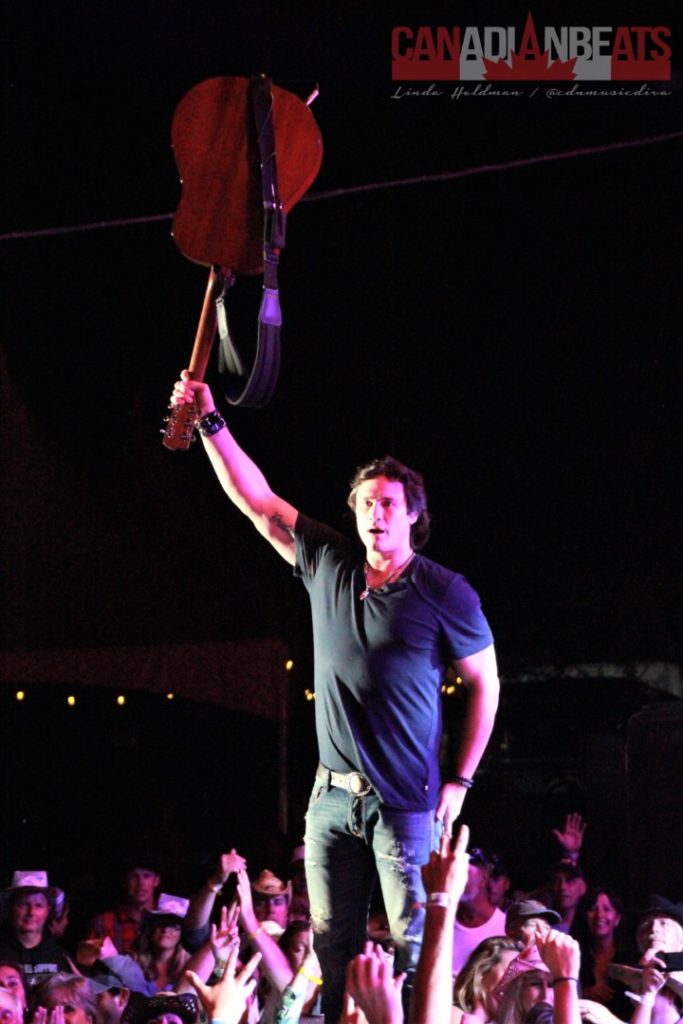 A spectacular fireworks display ended the night and another successful festival.

Unlike many of the other music festivals out there, Manitoulin Country Fest is the sole effort of a small team at Great Lakes Country 103 and the help of over 100 volunteers and many, many hours of work to produce one of the best festivals in Ontario.

Tickets and camping are already on sale for MCF 2018. Two acts have been announced, George Canyon and Emerson Drive, with many more to come.